Kelly Brenner is a naturalist, writer and photographer based in Seattle and the author of Nature Obscura: A City’s Hidden Natural World, published April 1, 2020 from Mountaineers Books.

She founded this website in 2009 and has bylines in Popular Science, Crosscut, National Wildlife Magazine, The Open Notebook and has contributed articles to a variety of other websites and publications.

Kelly grew up in the Pacific Northwest and has explored much of the region and investigated the local flora and fauna. Her favorite nature to search out are slime molds, dragonflies and nudibranchs and she writes about her observations in the Field Journal series. She also has an interest in folklore and writes a regular series on Folklore & Nature.

She has practiced what she’s written for years about by creating a wildlife garden in her yard full of native plants, a pollinator garden and a wildlife pond. It is documented in Diary of an Urban Wild Garden.

During 2016 she challenged herself to experience and write about nature every day of the year, which she successfully completed in her 365 Nature Project. She had a month-long photo show in early 2017 with photography featuring Seattle’s urban nature. In 2017 Kelly organized Seattle’s efforts in the national City Nature Challenge, a five day urban bioblitz.

She also writes fiction and is currently at work on a series about a pirate naturalist.

She is most active on Twitter where she hosts the weekly Street Creatures quiz (on haitus), co-founded and co-runs InverteFest. She also founded the Nudibranch Appreciation Society and tweets about fairy folklore at Fairy Faith. 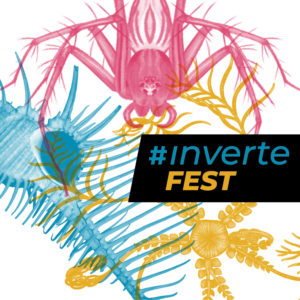 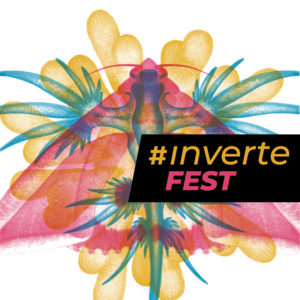 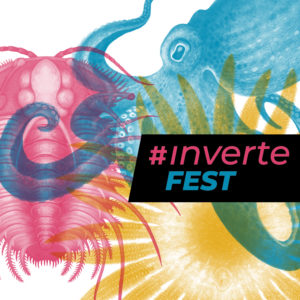