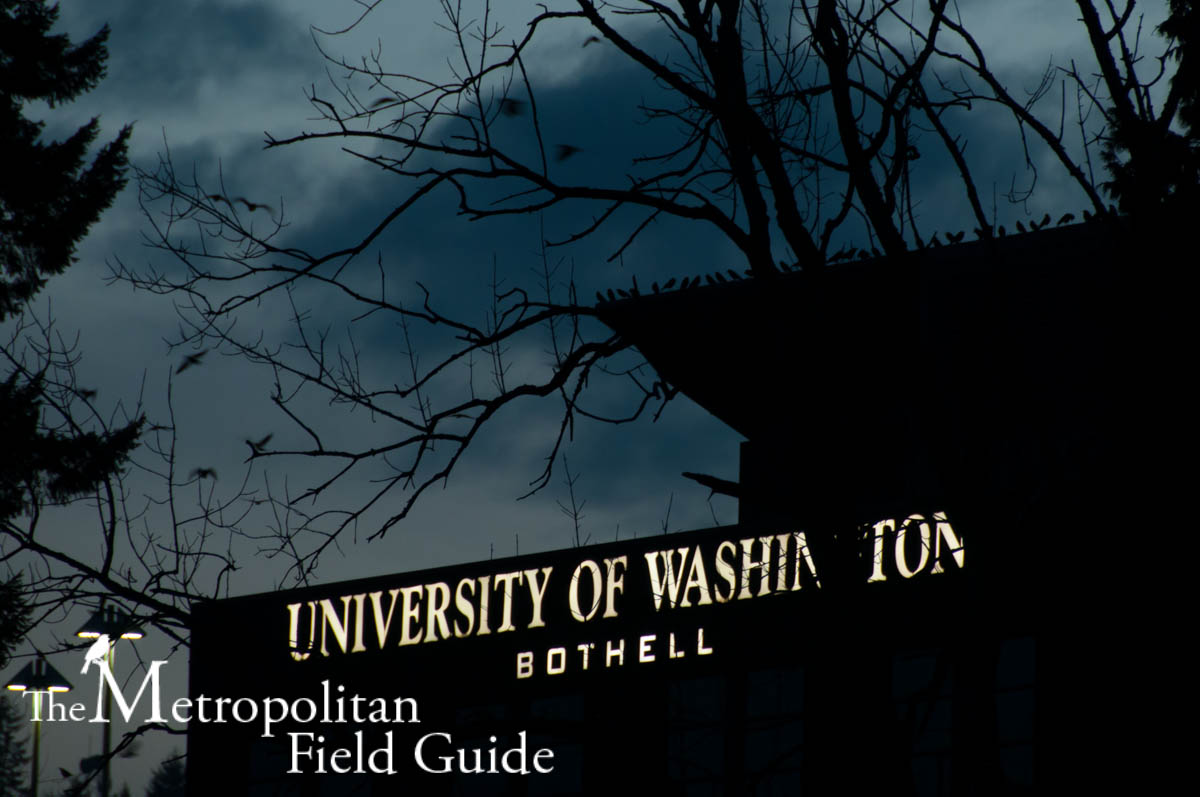 A Brief History of Birds on Buildings

For as long as we’ve made dwellings for ourselves, many birds have sought to cohabit them with us. In past times beliefs and folklore made them welcome visitors and some were even sought after, while at the same time, many birds were (unfairly) feared and discouraged. Today we still welcome many species while discouraging others, although for different reasons. All too often, birds and other wildlife, are seen as a pest although they pose no actual harm or threat to building residents. Fortunately, many people recognize the benefit of nesting birds and encourage and protect them. Many bird species provide ecosystem services in the form of insect and rodent control while other are pollinators or janitors. There are also people who recognize the beauty of birds and like to have them around to watch or educate others about them. While in the past people liked birds on their buildings because of folklore, today we encourage them more for conservation.

Some birds brought good luck to buildings inhabitants such as the Magpie. If a Magpie landed on the roof of a house, it was lucky because it was believed they would only land or build nests in safe places. This led to the belief that the house was structurally sound if a Magpie landed on it.

Some birds, such as the owl, also brought fortune telling. If an owl hooted from the chimney of the house of a pregnant woman, it was believed to foretell the birth of a baby girl.

Storks have long had a link with belief and folklore for a very long time. Of course we all know that babies are brought from storks, a belief not confined to Europe, but spread as far as North America. Nesting storks were also believed to bring good luck, and many people, including farmers, would put cart wheels on their roofs for the storks to nest on. However, if a stork abandoned the nest, it was very bad luck.

Swallows nesting in or on a building were similarly good luck and have been welcomed into barns for many generations. This was another widespread belief extending from Europe to China and even the Romans held the same belief. Like the storks, people would erect platforms for the swallows to nest on as well. Among the Nguni of southern Africa, the swallows were known as ‘Intaka Zanzi’ or the birds of the home. They believed the swallows were sent to the tribe members by their ancestors as comfort to the living. However, even swallows had negative associations as was the case in Norfolk where the belief was held that if a group of swallows gathered on a house it meant someone inside would die and their spirit depart with the swallows.

Not all associations of birds with buildings was good, in fact some were harbingers of death like the swallows. Some believed that a pigeon settling on a house or a robin tapping at a house window or even being in a house were signs of imminent death. Another belief was that if a bird of the same name as the owner of the house settled on the house or if a Raven called over a house, bad luck was sure to follow.

The Raven was one of the most powerful birds in Norse mythology and in fact Odin was known himself as the Raven God. Beliefs about the Raven were widespread throughout Europe and one ancient belief, that may not actually be so ancient, is that of the Tower of London Ravens. The belief, however it came to be, was that if the Ravens ever left the Tower of London, the city and monarchy would fall. Of course in the course of history they have left and London is not in enemy hands. The belief was so strong that today six permanent Ravens are still kept at the tower. It has been ensured they can’t ever leave because they have clipped wings.

Today, one reason we invite birds to cohabitate with us out of a concern for their population numbers. Just like in the past, special platforms are still placed on roofs in many European cities for storks, but now in an attempt to help preserve their numbers. Efforts are also underway to provide nesting platforms and boxes for the Peregrine Falcon, which was discussed in a previous post: Urban Species Profile:: Peregrine Falcon. Discussion of using roof as nesting for other at-risk birds such as the Common Nighthawk are also being explored as was discussed in previous posts: Urban Species Profile:: Common Nighthawk, Interview:: Project Nighthawk and A Roof for the Birds:: Creating habitat on the Portland Mausoleum roof.

Kestrels commonly nest in buildings throughout Europe and the US and are generally welcomed as a predator to rodents. Swallows are both welcomed and removed; welcomed because they combat insect populations, but removed because many people determine them to be too messy.

More and more raptors are nesting on buildings including hawks such as the famous Pale Male in New York City. In Portland, an entire city tuned in to a webcam to watch a Red-tailed Hawk build a nest, lay eggs and raise young.

Chimneys have been used by swifts for roosting and nesting for many years and now big events accompany the swifts nightly decent into some of the larger chimneys.

Many songbirds will make use of all aspects of a building including light fixtures, gutters, fire escapes and balconies to nest. The Funk Nests Contest held every year by Celebrate Urban Birds is a fascinating look at how resourceful birds are.

Whether we live with birds out of a belief of fortune or good luck or whether we do it for conservation or education, both ourselves and the birds benefit from the situation.

Flights of Fancy: Birds in Myth, Legend, and Superstition (Book) 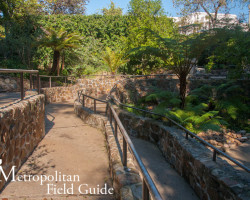 Balboa Park is one of my favorite parks to visit, and I do so every other winter. The 1,200 acre park is a beacon of green space in a sprawling city, and it's easy to spot when flying into the

News Stalled on the Bloomingdale Trail:: From Chicago Reader comes this article about the trials and problems creating a new open space in Chicago using an old rail line, similar to the High Line in New York. Once in motion, this could