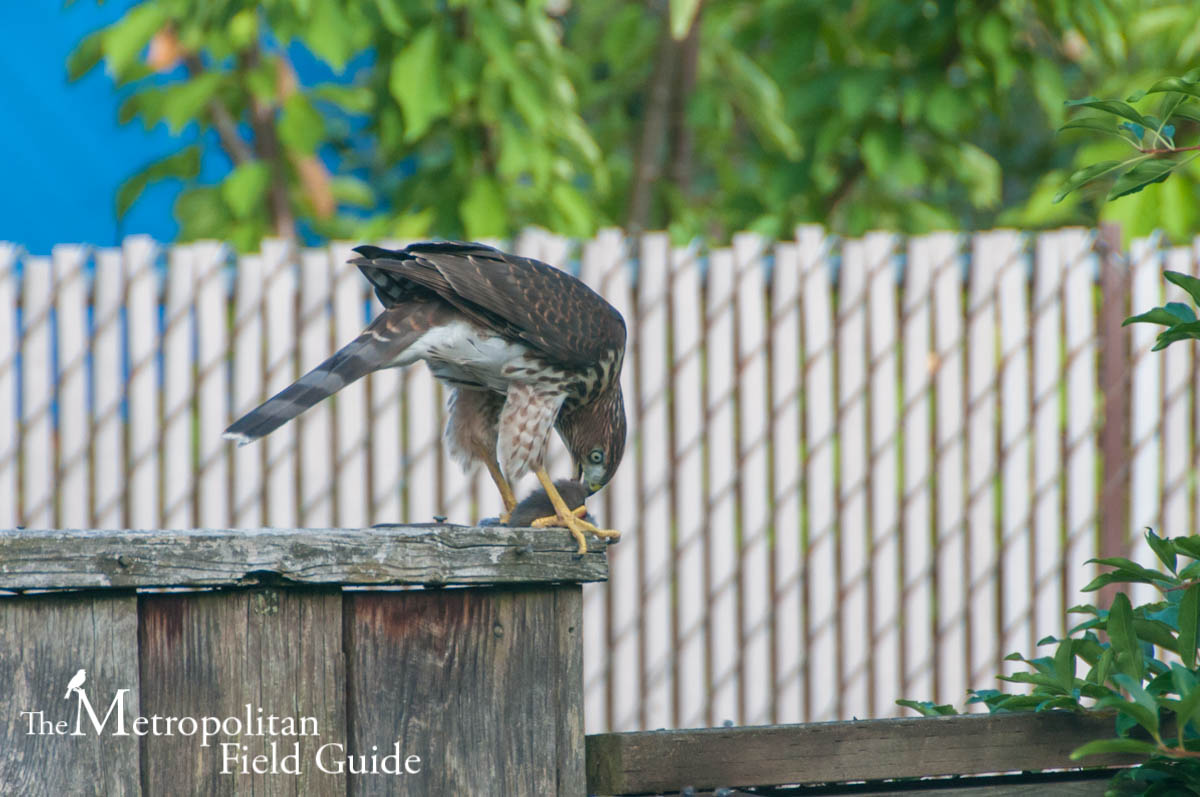 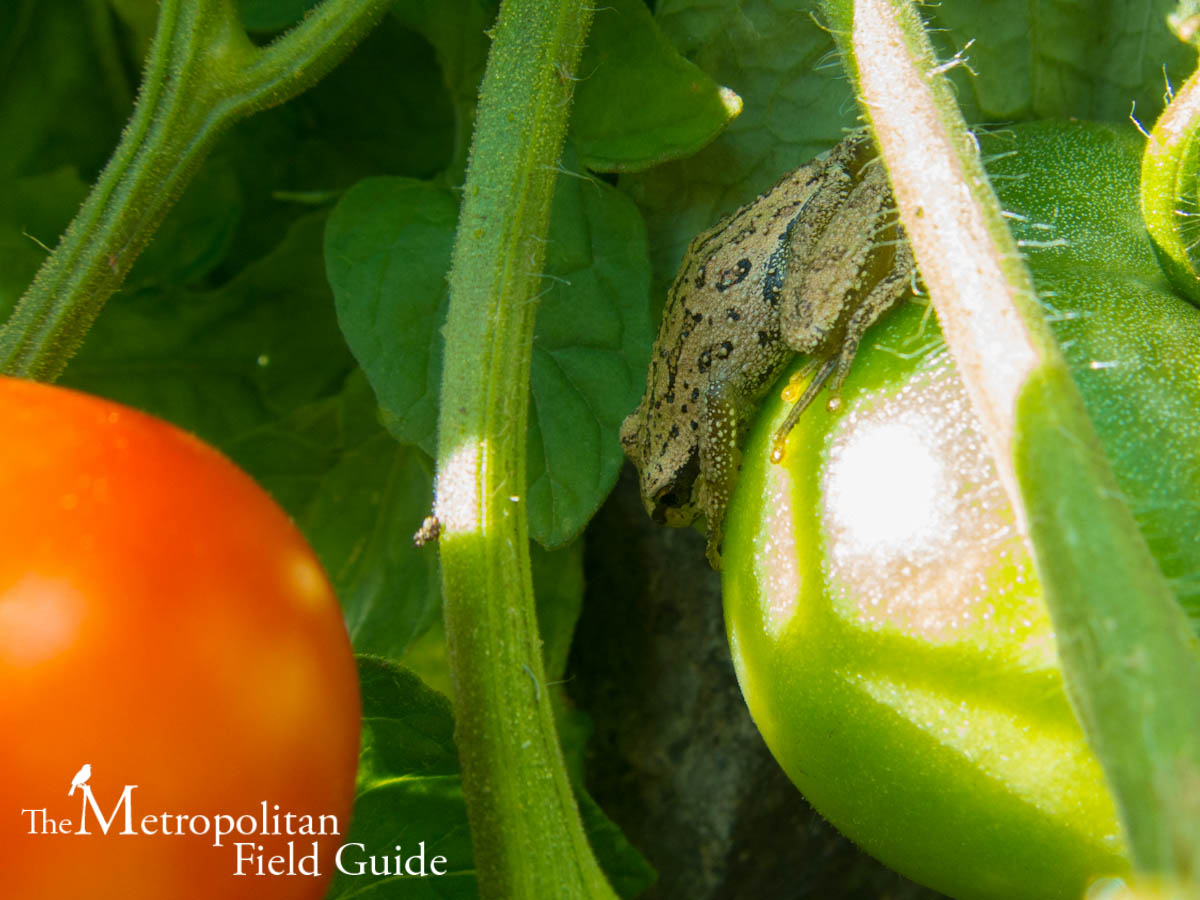 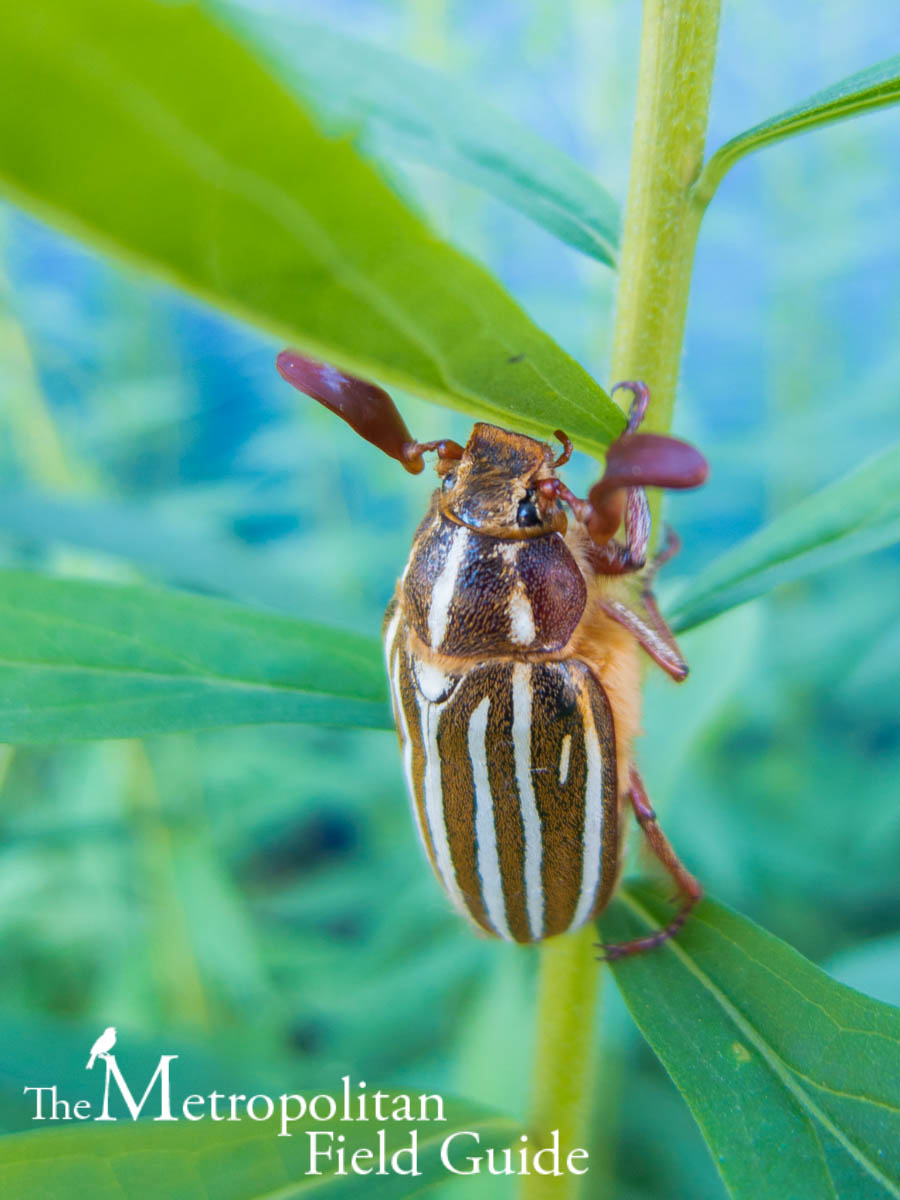 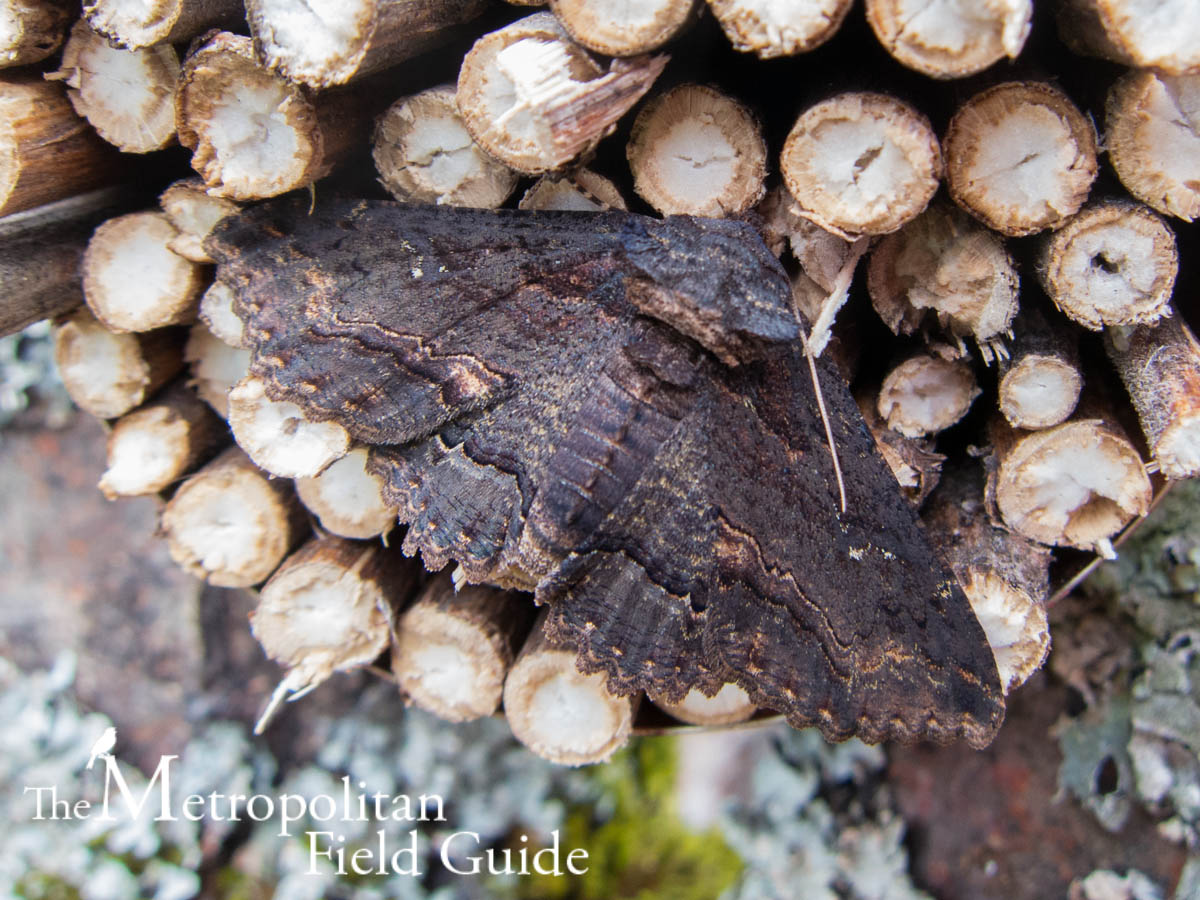 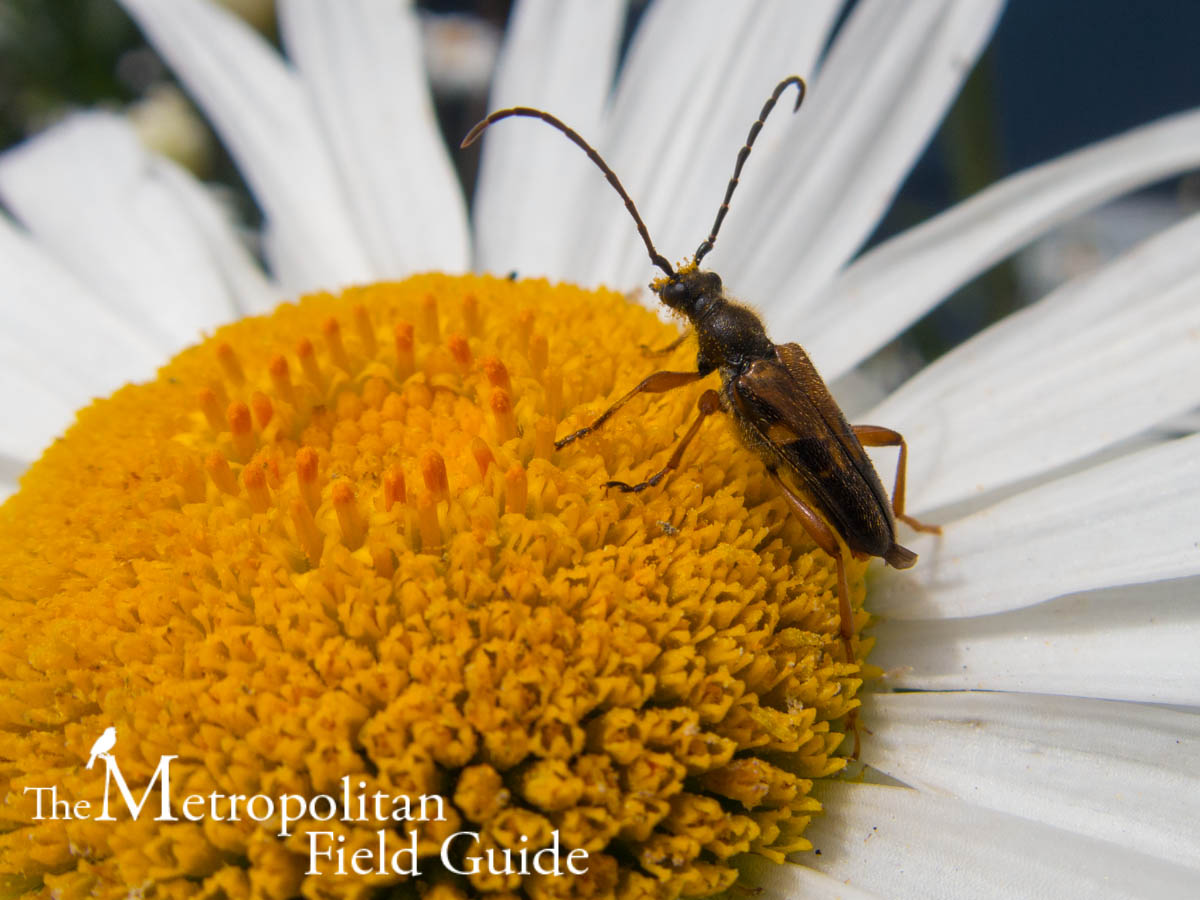 When I sat down to write the previous post, 5 Favorite Washington Nature Photos of 2014, I nearly had an anxiety attack trying to pick only a few photos. Instead of putting myself through that, I decided to do a series of three posts and today I’m sharing my 5 favorite photographs I took in my very own yard. When we moved in, the yard consisted of a maple tree, lilac, forsythia and a few odd rhododendrons. The backyard was nearly all lawn. Over the last two years we’ve dug and planted and while it’s still relatively small, the habitat is growing slowly but surely. We’ve been rewarded by this effort and continue to add more plants and improve our back and front yard habitats. We recently put up our first bird feeder here (fear of attracting rats prevented us before) and were rewarded almost immediately with a visit from a Mountain Chickadee.

Without further ado, here are five highlights of the wildlife that visited us this year.

Our neighborhood has a few rats, okay a lot of rats. The plus side is that we get regular visits from Cooper’s Hawks. I’ve been very lucky to witness the various hawks take down at least 5 rats, a couple of times staying to dine on their prize in our yard. We have a nearly three year old daughter at home, and while she’s been exposed to a great deal of nature, I was unsure how’d she react to a hawk chowing down on a rat on our fence. I didn’t need to worry, (she certainly fell not far from this tree) when she stated while watching the hawk tear apart a rat, ‘Mama, the hawk is taking bites’. And just like that, two lessons in one; some animals eat other animals, and it’s good to take small bites which you can chew. In another instance I heard a lot of noise out back and looked up to see a hawk sitting on a rat in the middle of our lawn. The most entertaining however, was looking out the upstairs window at the very moment the hawk lifted off from the neighbor’s yard and passed in front of the window carrying a large rat in it’s talons, who’s feet were still desperately running in the air as the hawk flew away. For the entertainment, education and rat control, I thank you hawk.

We are lucky enough to live a block from a wetland with a pond which hosts Pacific Chorus Tree Frogs breeding in the spring. It’s a wonderful experience to open the windows in the early spring evenings and listen to them sing away while falling asleep. Once in awhile they roam into our yard and this is the second frog I’ve seen, though I hear them a little more regularly in our yard. This photo perfectly illustrates the mix of wildlife habitat in our yard and our new vegetable patch we started this year. We had a prosperous year with more tomatoes than we could eat along with a dozen other veggies and it seemed that the frog was celebrating our bounty with us. I’m hoping to bring them even closer next year by building a wildlife pond in the near future.

View more photos of our backyard plants and wildlife.

I spent a lot of time looking for insects in our yard this year. The bee house I made had nearly all its holes filled in with solitary bees and I installed an insect hotel to help attract more. Throughout the year I saw many species of bees and flies, a beautiful iridescent blue wasp, mayflies, stink bugs, leaf hoppers, lacewings, centipedes, spiders and a huge variety of beetles. But nothing quite compares to the beetle visitor we found on our screen door as we were leaving one morning. It’s something I had never seen, so of course, we caught it and kept in a jar until we got home and could look at it. My first surprise about the beetle, aside from it’s large size, was the loud hissing/scraping sound it made as I tried to pry it off the screen. After we got home we studied it for a long time as it seemed happy to sit and not move for very long periods of time. It turns out what we had was a Ten-lined June Beetle (Polyphylla decemlineata) and they’re nocturnal, hence the cooperation. Not everything is rainbows and jelly beans though, and I was devastated a couple of days later when I found a wing with a hole punched through it in our lawn. Presumably a bird found our beetle and made it a lunch.

View many more photos of our backyard invertebrate visitors.

How to pick just a single moth photo? It’s really tough, trust me. This is the third year I’ve been documenting in photographs, all the moths I find in our yard. Many of them are attracted to our porch lights, which I leave on in part to attract them. I’ve tried light traps and black lights with sheets in the past with mixed results. This year I scored a bug zapper at a thrift store and took it home and deactivated the electric grid. Instant moth light! Some mornings were disappointing, but I had a few very beautiful visitors such as a large white moth and another white and brown one. Most of them I have not identified as there are about 8,000 named species in our region. I’ve had moths of all shapes, sizes and colors this year, but perhaps the most exciting one was the moth I found on my newly installed insect hotel one morning. The moth was a beautiful, patterned brown resembling stained wood. But I think I was most excited because it was the first guest at my insect hotel.

View the gallery for many more moths, Moths, MOTHS.

A quarter of all animals on Earth are beetles. Perhaps if you have a garden you’re not surprised by this fact. I sat down one summer afternoon and watched and photographed many of the insects which came to a patch of daisies. I wasn’t surprised by the variety of bees, what I was surprised by were the diversity of beetles. It’s not just flowers they have visited in our yard, in addition to the moths attracted to my bug zapper, I’ve also found many types of beetles on it many mornings. I find them when I’m digging in the soil. During the summer months it seems the path at the park has as many beetles as people. Seems like they’re everywhere. I hope my beetle awareness keeps increasing every year and I keep finding more of these fascinating and frequently beautiful insects.

View many more photos of our backyard invertebrate visitors.

Visit my other 5 Favorite Photos of 2014 posts: 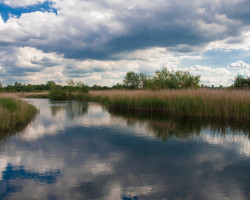 Earlier this year we took a trip to London. It was the second time we've visited the city only this time we had a toddler with us which made it a whole different experience. We visited a lot of parks 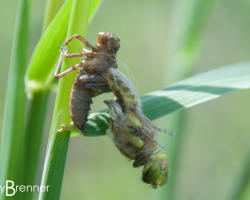 This past year I've been lucky to have a lot of great nature experiences and fortunately, had my camera along for a lot of them. Exploring the Pacific Northwest is a never-ending adventure because there is such a diverse amount