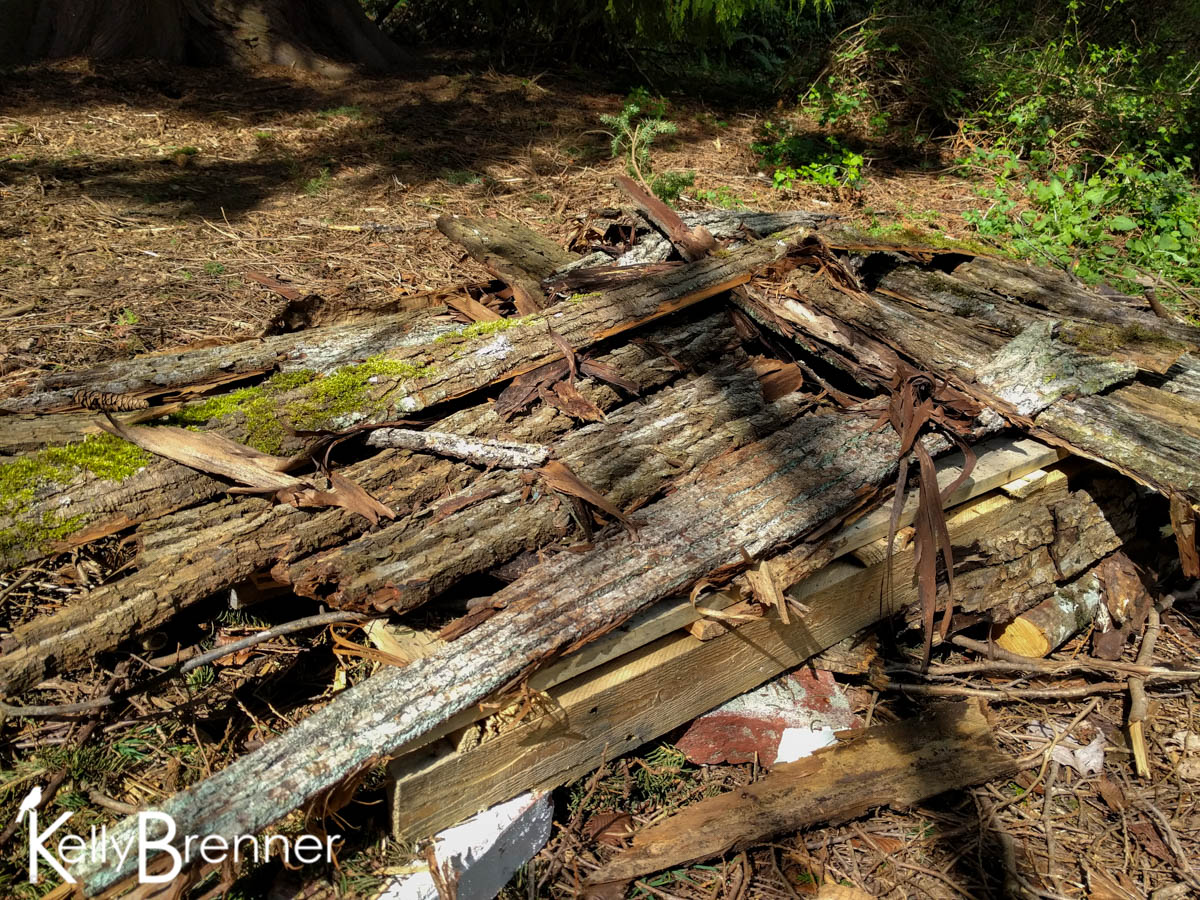 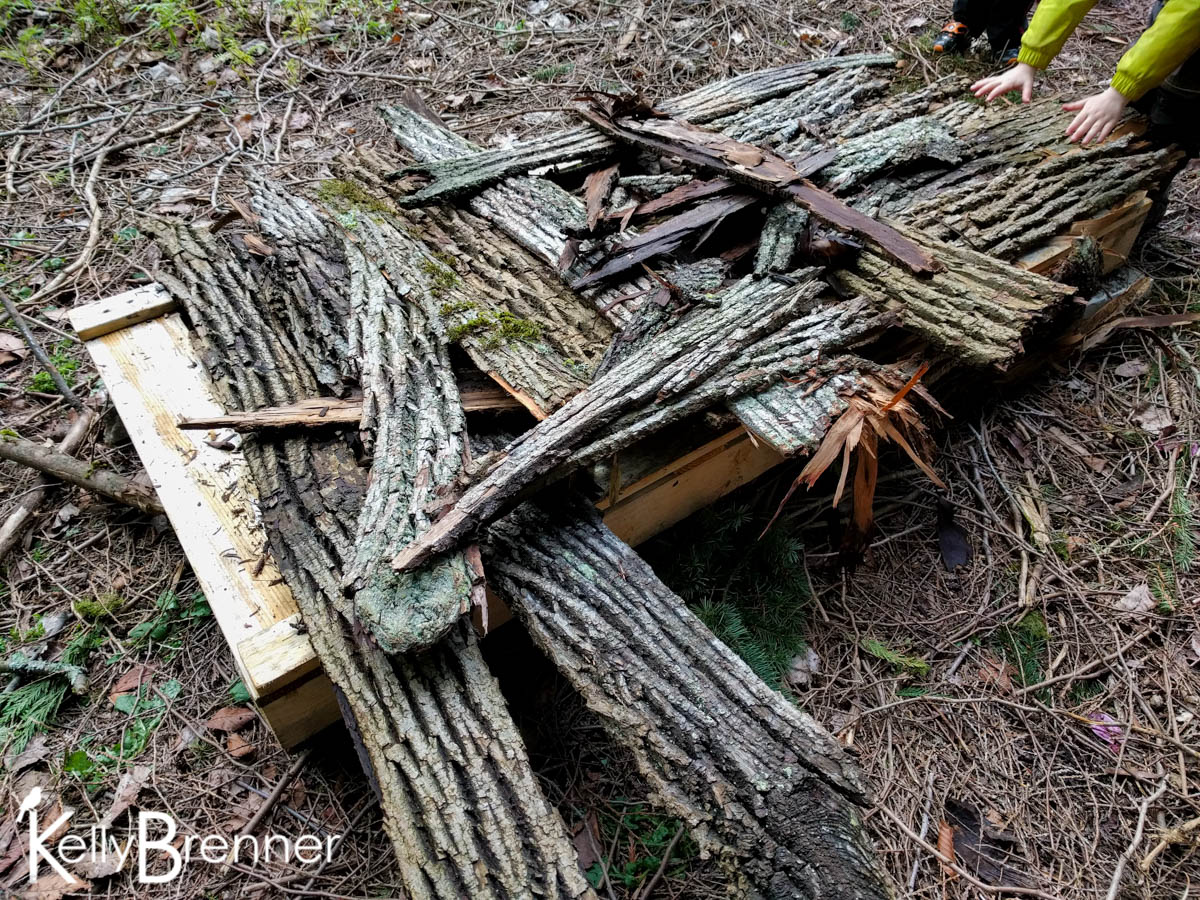 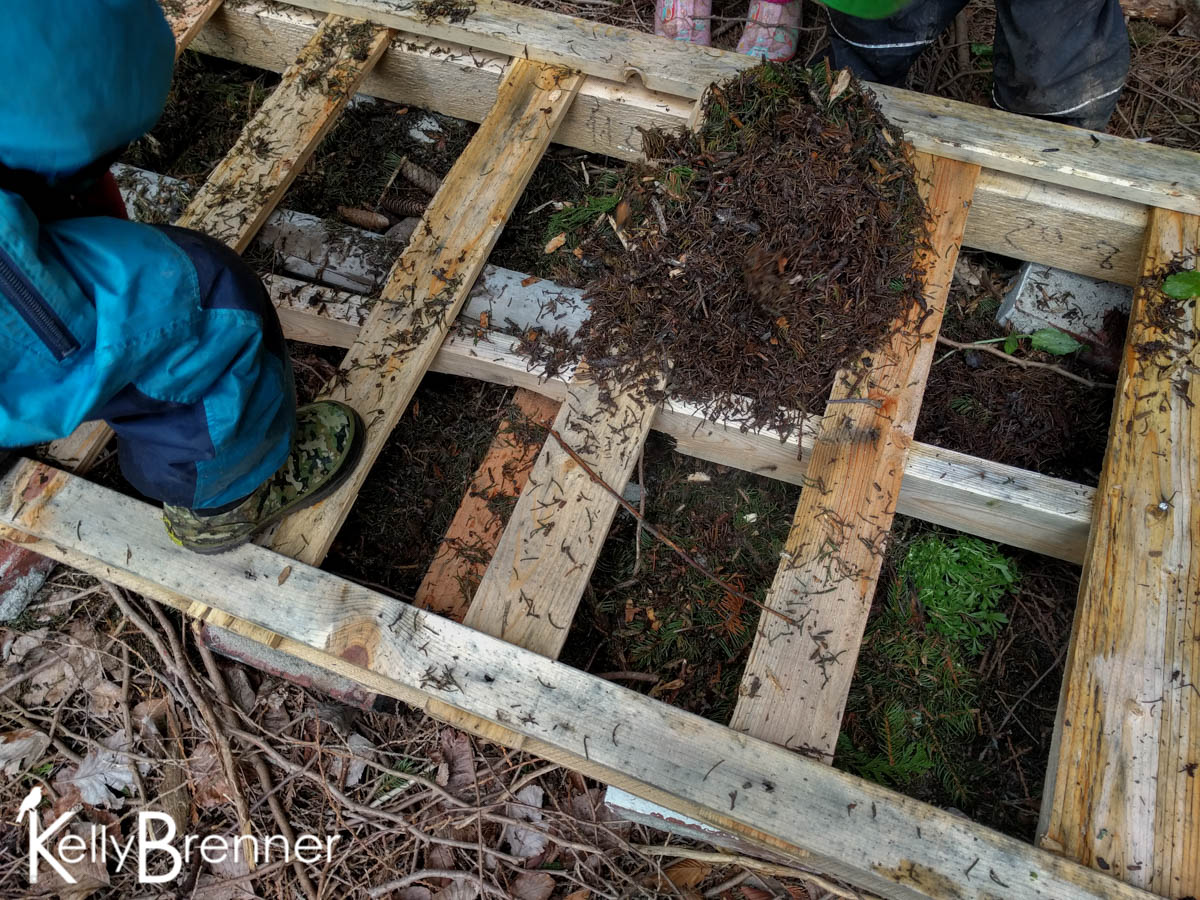 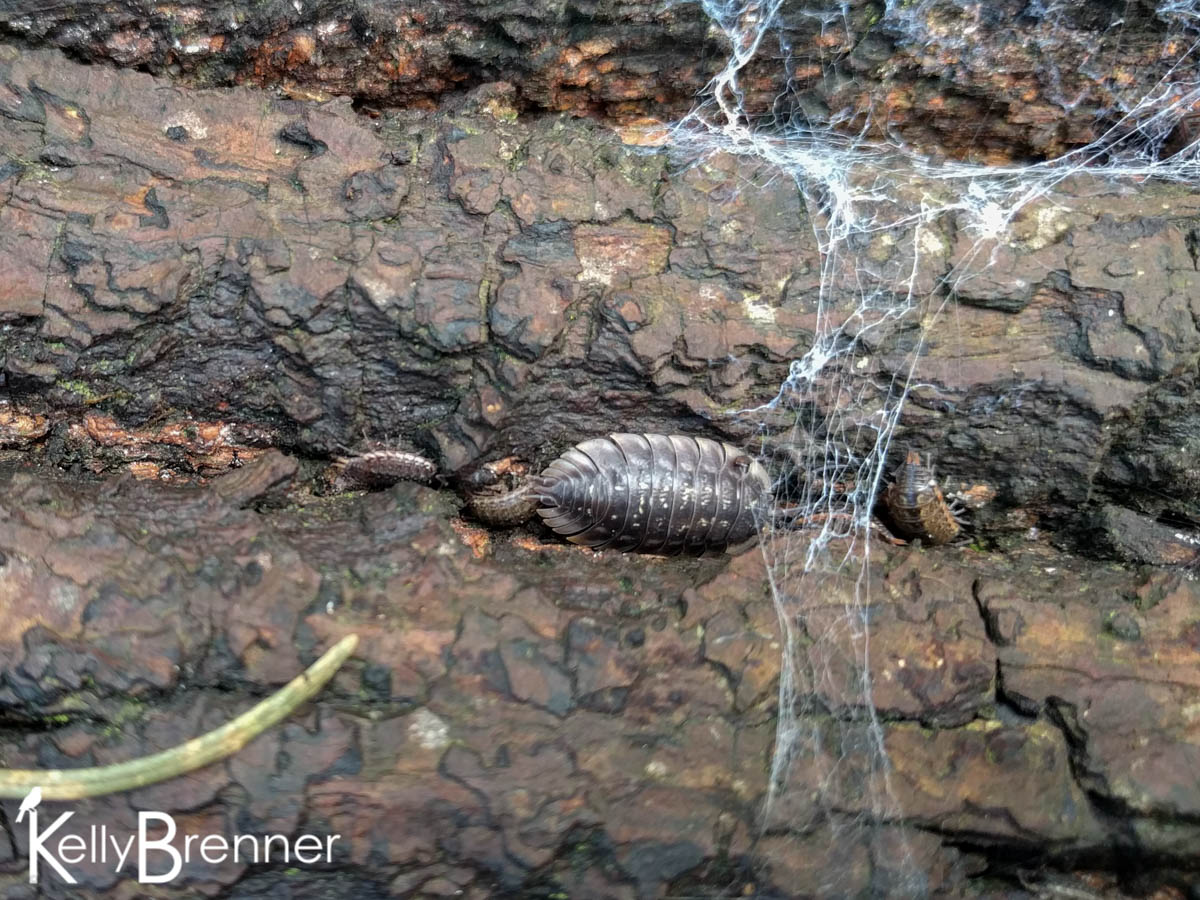 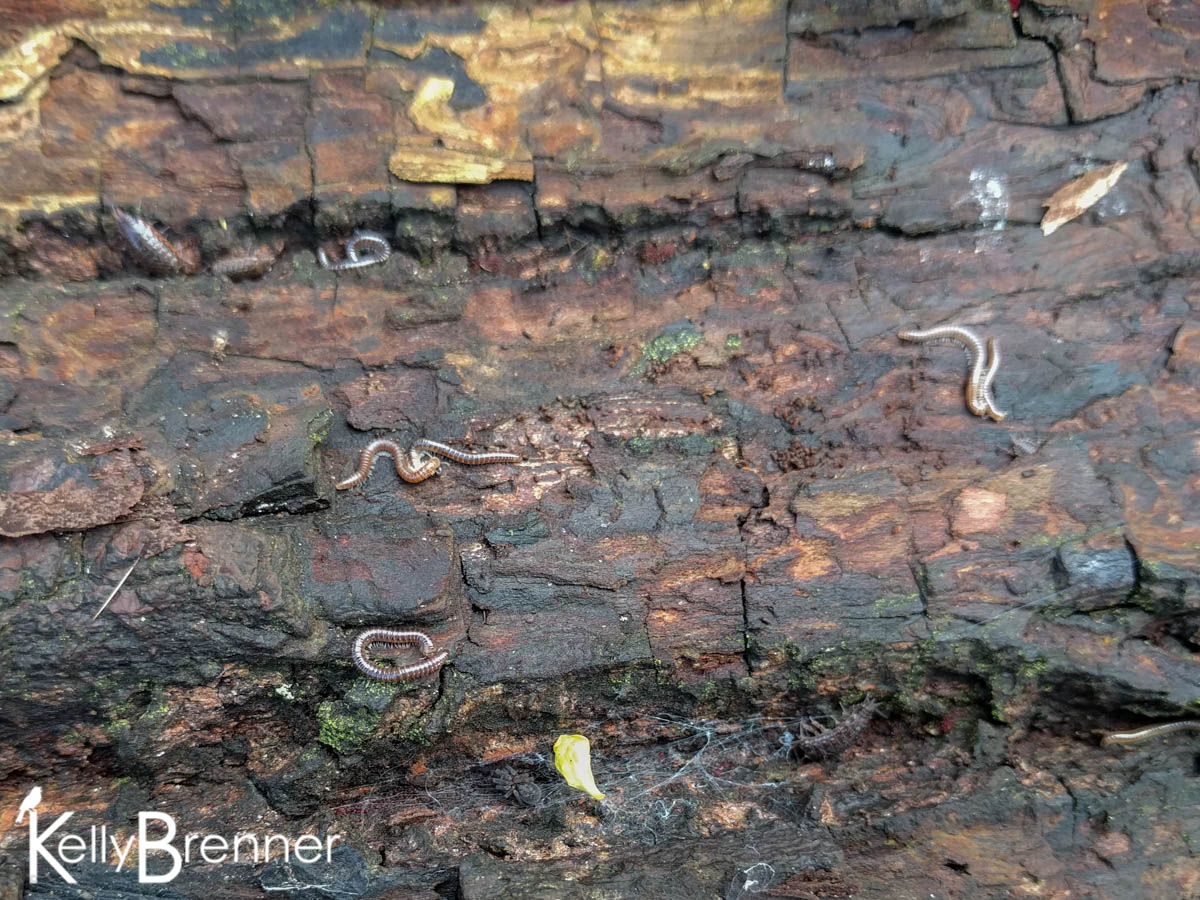 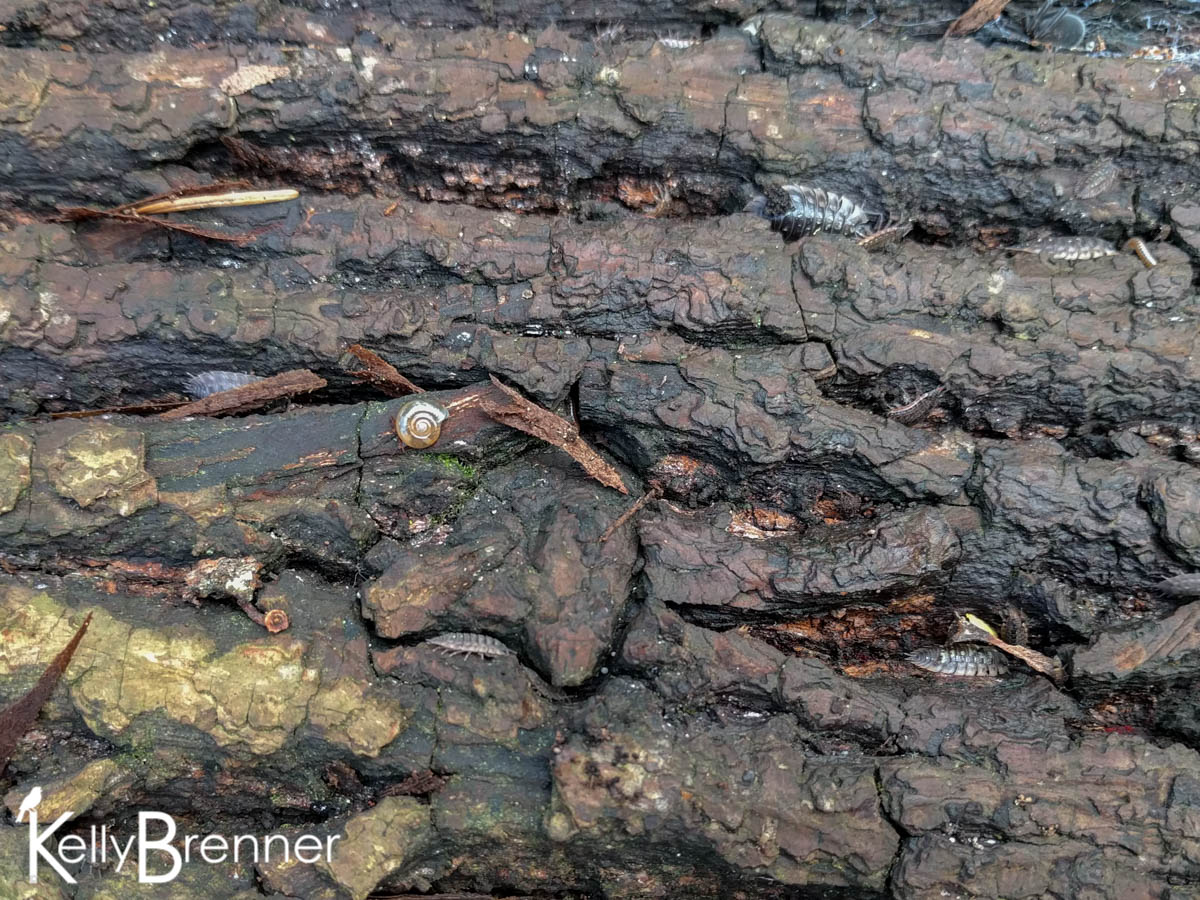 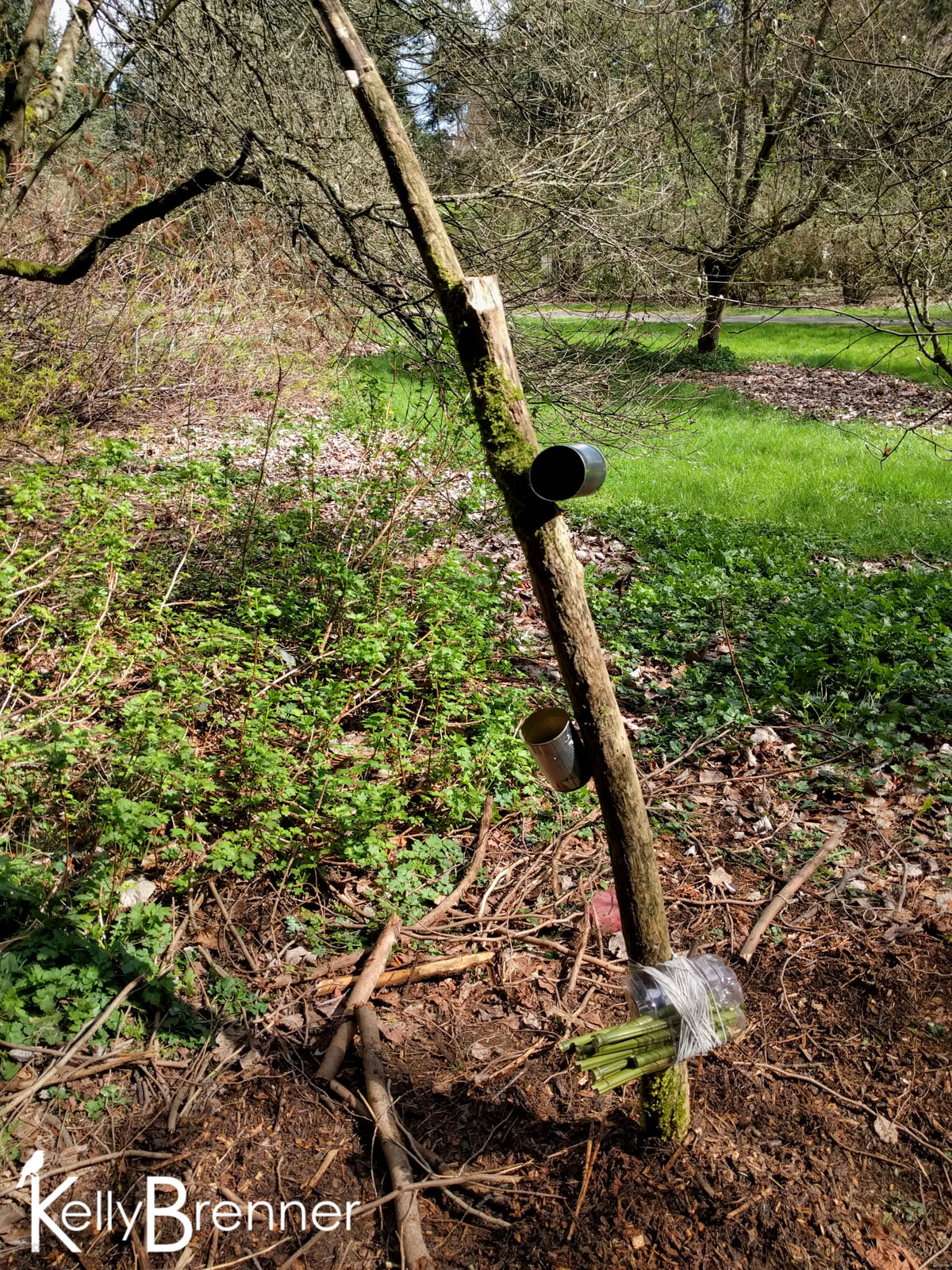 I headed back to my daughter’s preschool today armed with a bag of tools for phase two of building an insect hotel. On Day 83 I went with the class to collect materials on a short walk around the arboretum. We picked up branches, lichens, mosses, bark and cones and took them back to the classroom. (For anyone tuning in late, the classroom is outside, a forest school where the kids spend the entire class time outdoors.)

Today we sorted the materials and laid a pallet down on a brick foundation. The kids then went and gathered mulch from a recently fallen tree and lined the bottom of the ground under the pallet with it. They then got to add the materials into the ‘rooms’ of the hotel, the rectangular areas of the pallet. They put in piles of cones, branches of Douglas Fir needles, bark, twigs, lichens and other bits. We then topped it with a ‘roof’ of large pieces of bark I had found in the arboretum from the recent wind storm. The kids were really excited because the bark already had quite a collection of insects in it including spiders, beetles, wood lice and centipedes.

Once we finished our flat hotel we started on the tower hotel. This was a large broken branch – another wind storm find – which we ‘planted’ in the ground. Basically we dug a hole and put the end of the branch in and buried it. I then attached cans, or at least attempted to. Of all the tools I brought, I forgot one little piece, the bit extender, which I needed to drill the screws deep in the back of the cans. The last thing we did was saw some bamboo canes to use for bee houses. I’ll go back next week to finish attaching the cans and then leave the class to add to it later.

It was fun and the kids were really interested in what we were doing. I hope they continue to add to the hotels and watch the insects which move in. 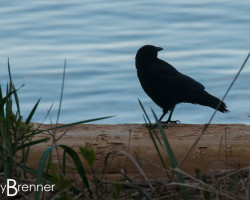 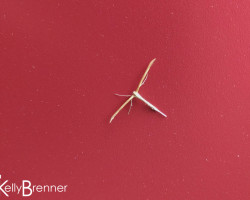