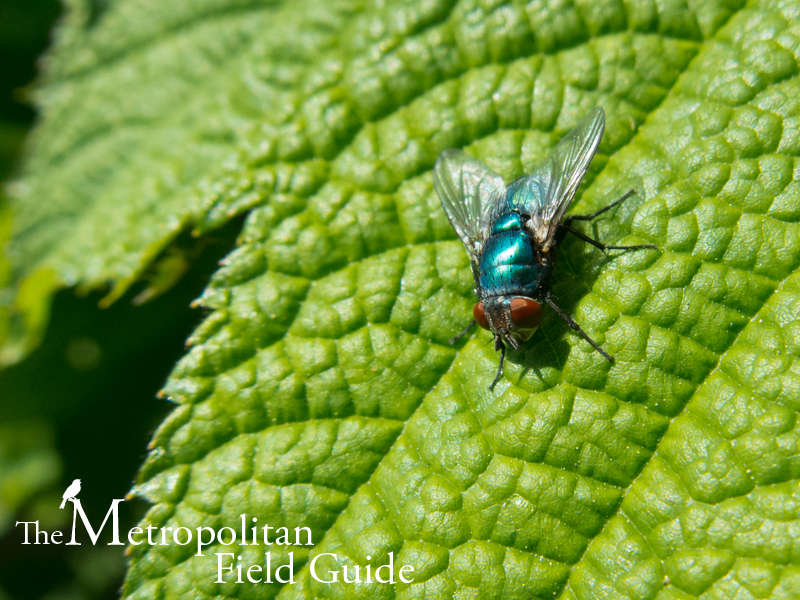 The return of insect life to the city this week reminded me of one of my favorite poems from John Clare, an English poet from the early 1800’s. He had an interesting life beginning in a nearly-illiterate working class family and ending at an asylum. The Guardian featured two of his poems in one of their columns and described his style of poetry:

Clare is a poet of nature’s network, not the social network. The human populations that teem through his poems – farm-hands, shepherds, Gypsies, children – are close to, almost part of, the land. Clare is a Darwinian (Darwin was a near-contemporary) to the extent that he sees man as one of the branches of the “tree of life”. In his observations of insects, birds, animals, weather, plants, he is stunningly precise – at least when he forgets about striving after “poesie’s power” and records in his own voice what he sees with his own eye. He doesn’t idealise nature.

He is not, however, a detached observer: his creatures are invested with human feelings. Whether it’s a “whembling” (overturned) beetle waving its legs in terror, the baited badger fighting his tormentors to his last cackling breath, or the firetail who “pipes her ‘tweet-tut’ fears the whole day long”, Clare’s creatures are as richly endowed with emotional and moral attributes as human beings. Clare is a novelist of manners – the manners of the natural world, as well as its cameraman and soundman.

Insects is one of my favorite of all poems. I love the imagery of the insect’s world from their own perspective. They sleep not in flowers, but in “silken beds and roomy painted hall”, such a wonderful image when you consider a flower from a tiny perspective. The poem shares such a sense of joy and happiness in being an insect in the summer, dancing in the sun wearing grand costumes. That insects are fairies in disguise is quite an intriguing and merry though.

The Insects by John Clare

These tiny loiterers on the barley’s beard,
And happy units of a numerous herd
Of playfellows, the laughing Summer brings,
Mocking the sunshine on their glittering wings,
How merrily they creep, and run, and fly!
No kin they bear to labour’s drudgery,
Smoothing the velvet of the pale hedge-rose;
And where they fly for dinner no one knows –
The dew-drops feed them not – they love the shine
Of noon, whose suns may bring them golden wine
All day they’re playing in their Sunday dress –
When night reposes, for they can do no less;
Then, to the heath-bell’s purple hood they fly,
And like to princes in their slumbers lie,
Secure from rain, and dropping dews, and all,
In silken beds and roomy painted hall.
So merrily they spend their summer-day,
Now in the corn-fields, now in the new-mown hay.
One almost fancies that such happy things,
With coloured hoods and richly burnished wings,
Are fairy folk, in splendid masquerade
Disguised, as if of mortal folk afraid,
Keeping their joyous pranks a mystery still,
Lest glaring day should do their secrets ill. 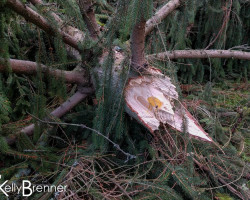 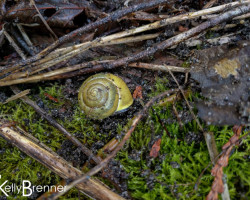