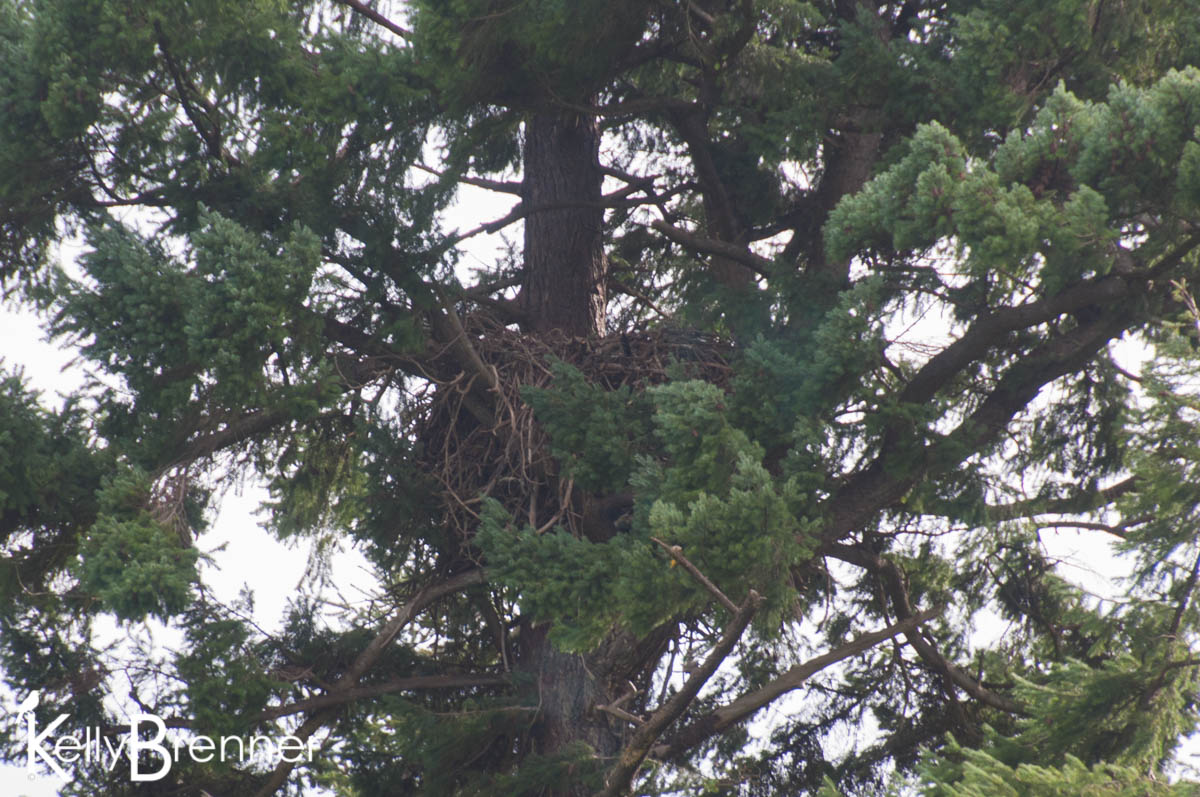 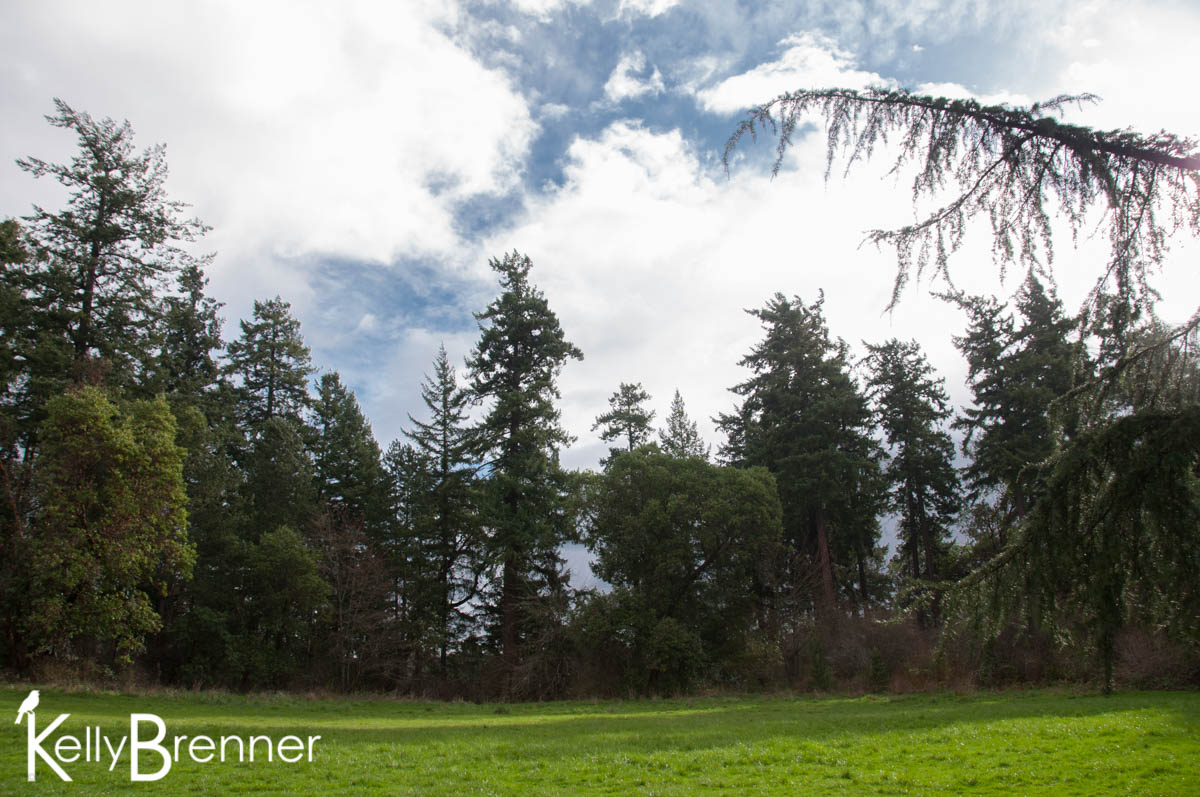 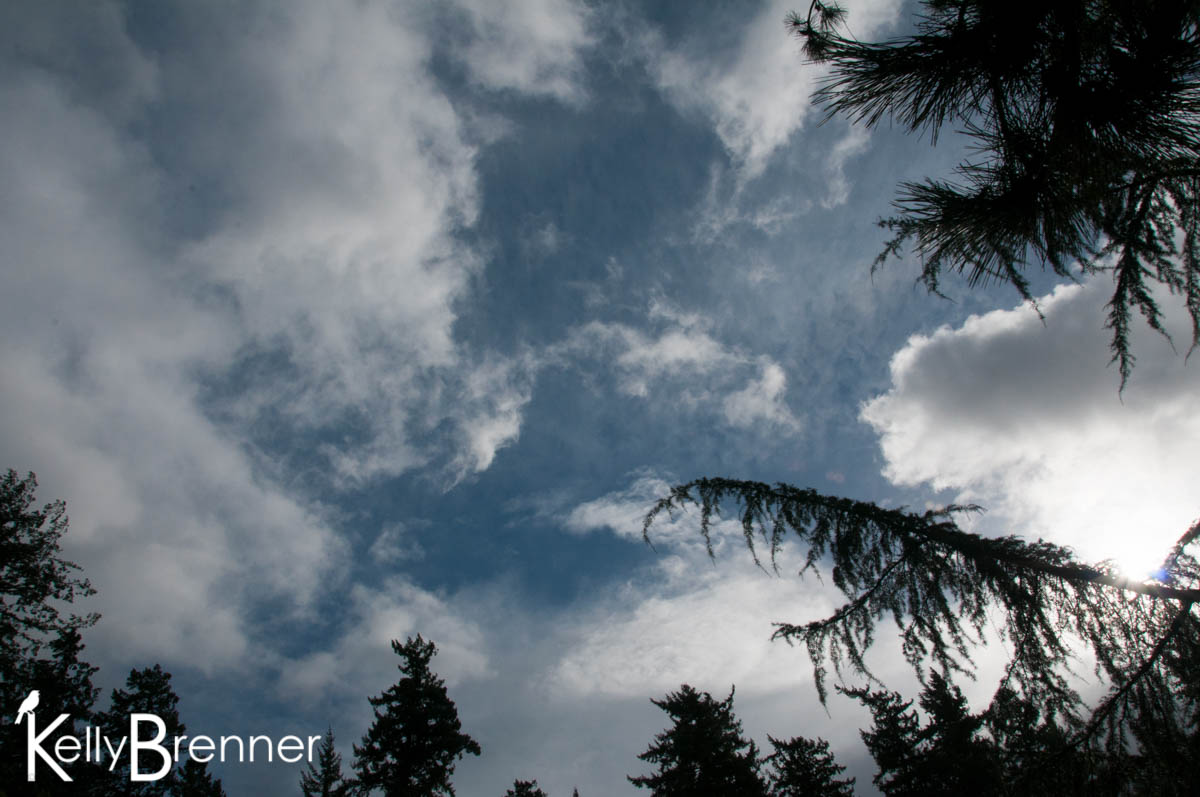 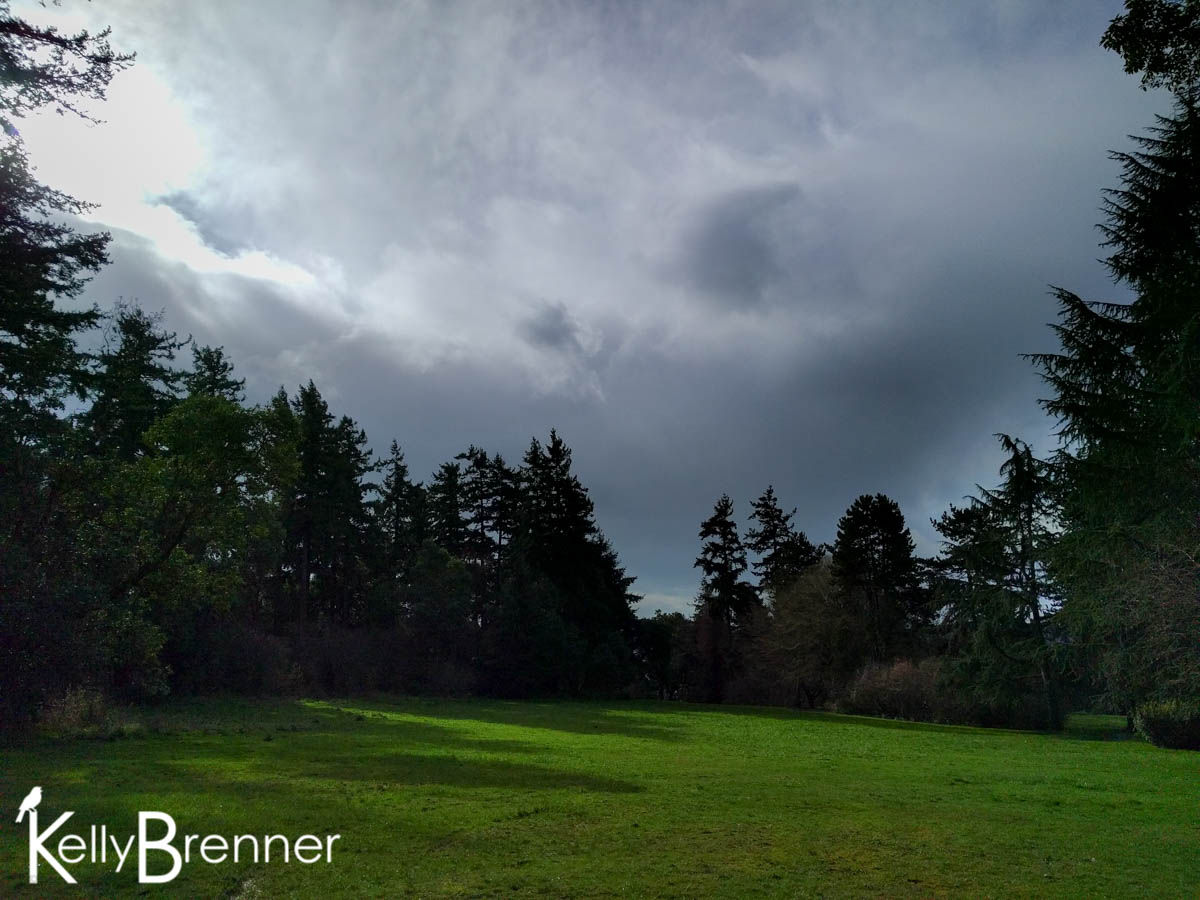 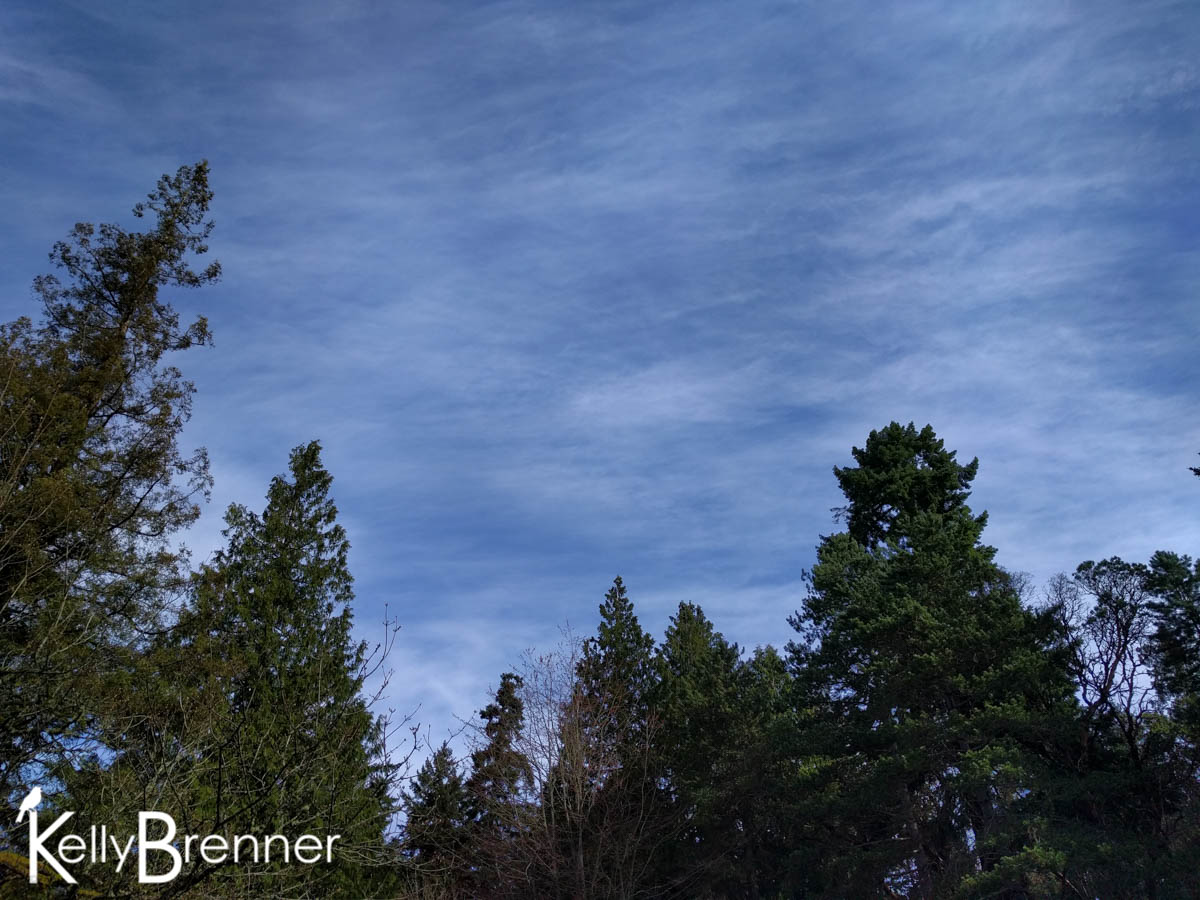 Because the Bald Eagles were nesting near the arboretum, we decided to visit the Bald Eagle nest in Seward Park this morning and see if they were nesting as well. Since last night the weather has been pretty wild in the Pacific Northwest and when we arrived at the park there were branches scattered all over the ground. The field in front of the eagles nest was a soggy, muddy mess, both down low and on the small hill. The eagle’s nest was still in the Douglas Fir, sturdily wedged in, but there was no sign of eagles. We watched for awhile and then I heard a bird call from my right which sounded a lot like an eagle call. As I turned I could see a bird flitting around between an Oregon Grape and Western Red Cedar. I watched long enough to see it was a Steller’s Jay and it was the source of the eagle call. Steller’s Jays are known mimics, they often mimic predator calls to scare the songbirds away from feeders. I was lucky enough to capture a recording of the call.

As I watched the nest I saw a juvenile eagle some way off in the distance, but during the time we were there I saw no sign of nesting adults. Because it was so windy, if the female was in her nest she may have been tucked down. It would be hard to see her down nest from my position on the ground if she was not sitting up. There were a couple of feathers waving from the outside of the nest, evidence they’d been there. And from the jay’s mimic call it’s a pretty good bet the eagles have been there frequently.

After we moved away from the Steller’s Jay we heard it start doing the eagle call again, but shortly after some crows in the adjacent field started to caw. The jay quickly changed its call back to its regular one and didn’t attempt the eagle call again while we were there.

The weather today has changed dramatically. The clouds have shifted swiftly from blue skies to black within minutes. As I stood in the field and looked to the east, I saw dark black clouds. But when I turned to the west the skies were sunny and blue. 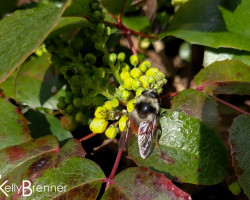 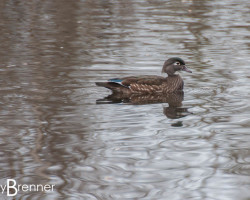