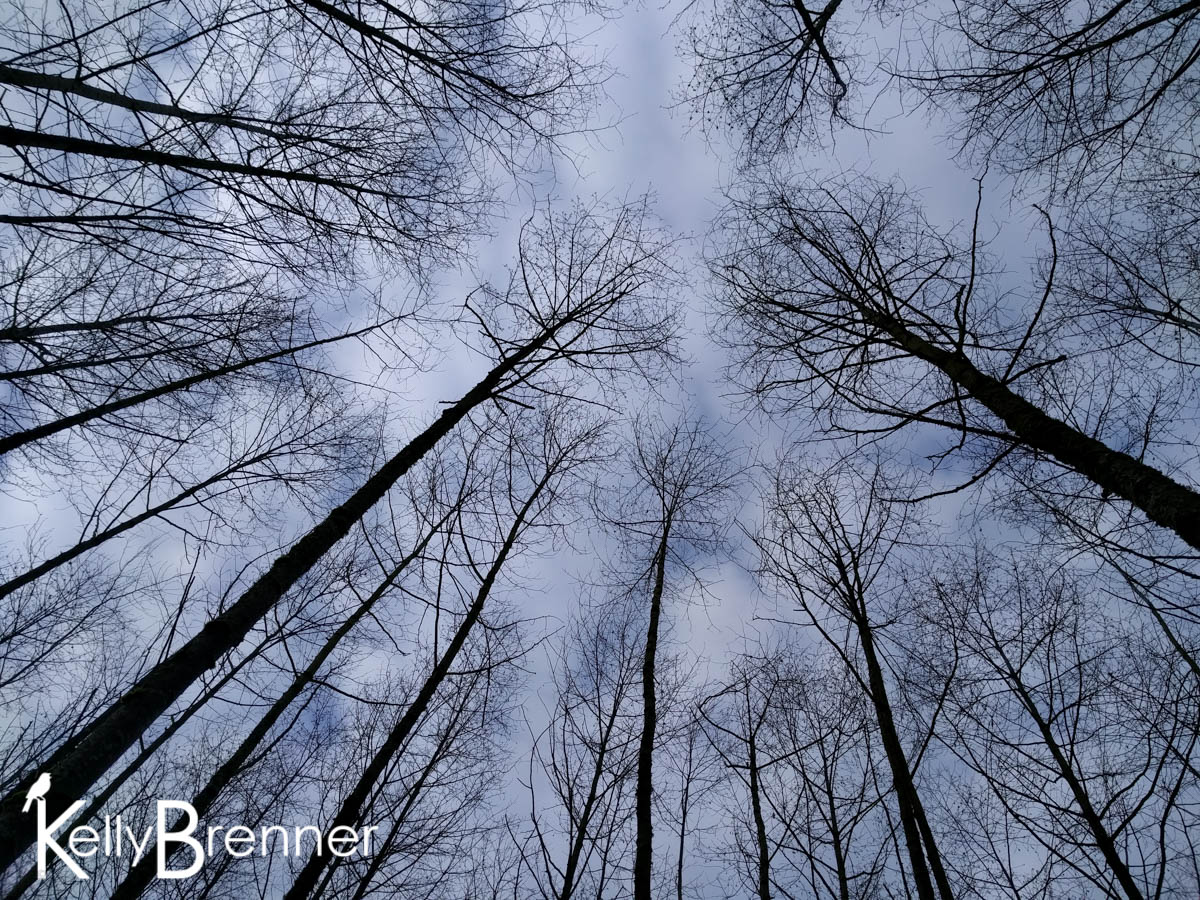 By Kelly BrennerJanuary 7, 2016No Comments

Today we walked to the park behind our house, Pritchard Beach. Over the last three years we’ve visited frequently, during all seasons and seen a lot of different things. During one spring I documented everything I could with photos. More recently I’ve been working with forest stewards to help restore the wetlands which have been overgrown with blackberry, holly, Reed Canarygrass and other invasive plants. I’m sure visits to this park will reoccur regularly throughout this project.

I have seen many different species of birds at the park, but today was one of the most diverse groups of water birds I’ve ever seen. Too far out to identify the species, I saw grebes. In the water closer to shore I saw Ring-necked Ducks, Common Goldeneye, Mallards and Buffleheads. Up on the grass was a group of Canada Geese and American Wigeon with one Greater White-fronted Goose. There were also Double-crested Cormorants out on the posts and an unidentified gull. As we got closer to the birds in the grass, the wigeons flew up and out into the water. After we were finished wandering the beach, they returned back to the grassy slope.

Along the beach we found a large number of shells, more than I remember ever seeing at one time. Some of the shells were very tiny and in piles, perhaps deposited by birds or raccoons? Most of them had small holes in the top.

As we walked through the woods we heard a large mixed flock of birds including chickadees, which is so common this time of the year. There were a number of strange fungi on down branches as well, some of which I hadn’t seen before. (see the photos above)