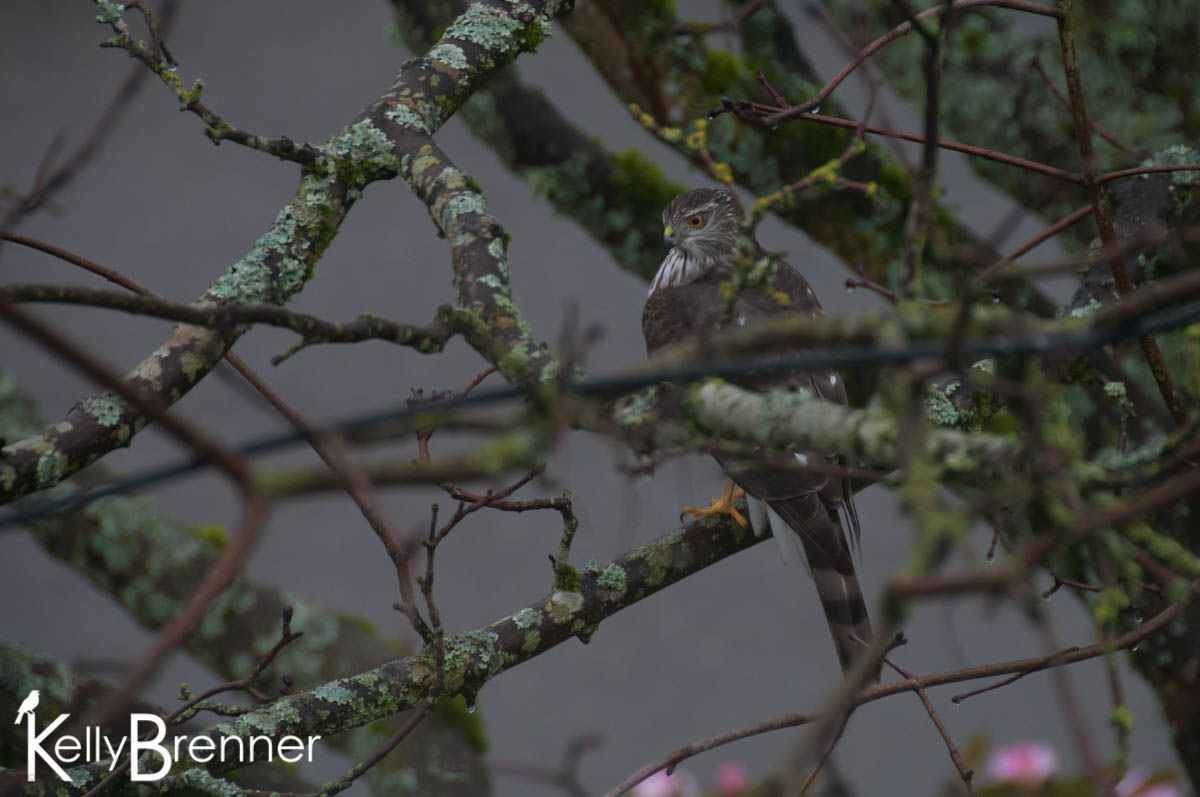 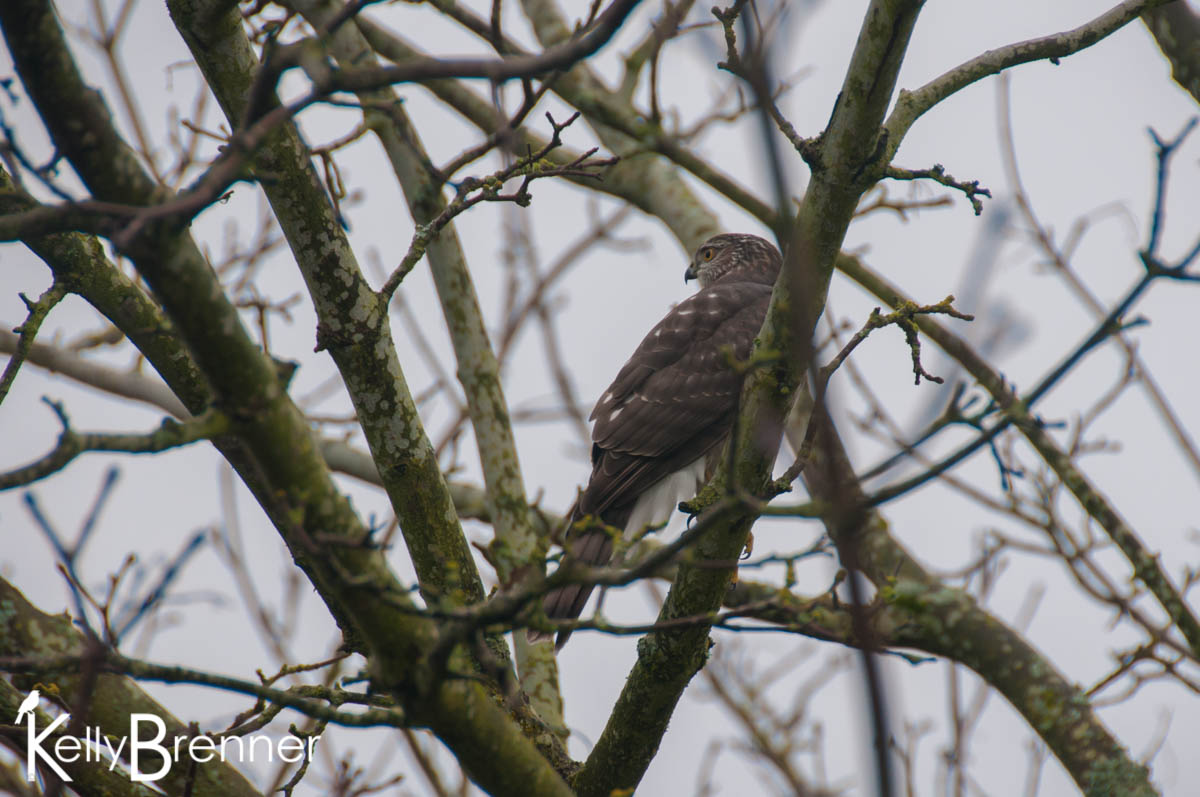 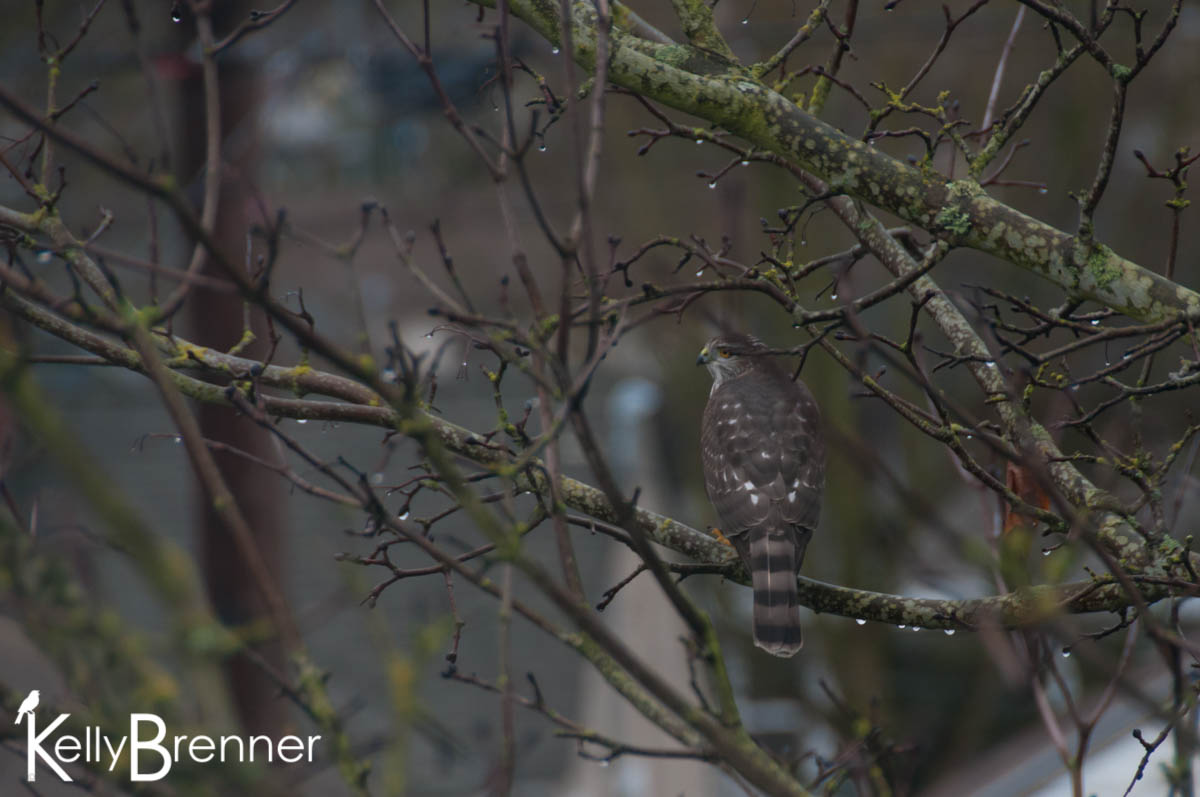 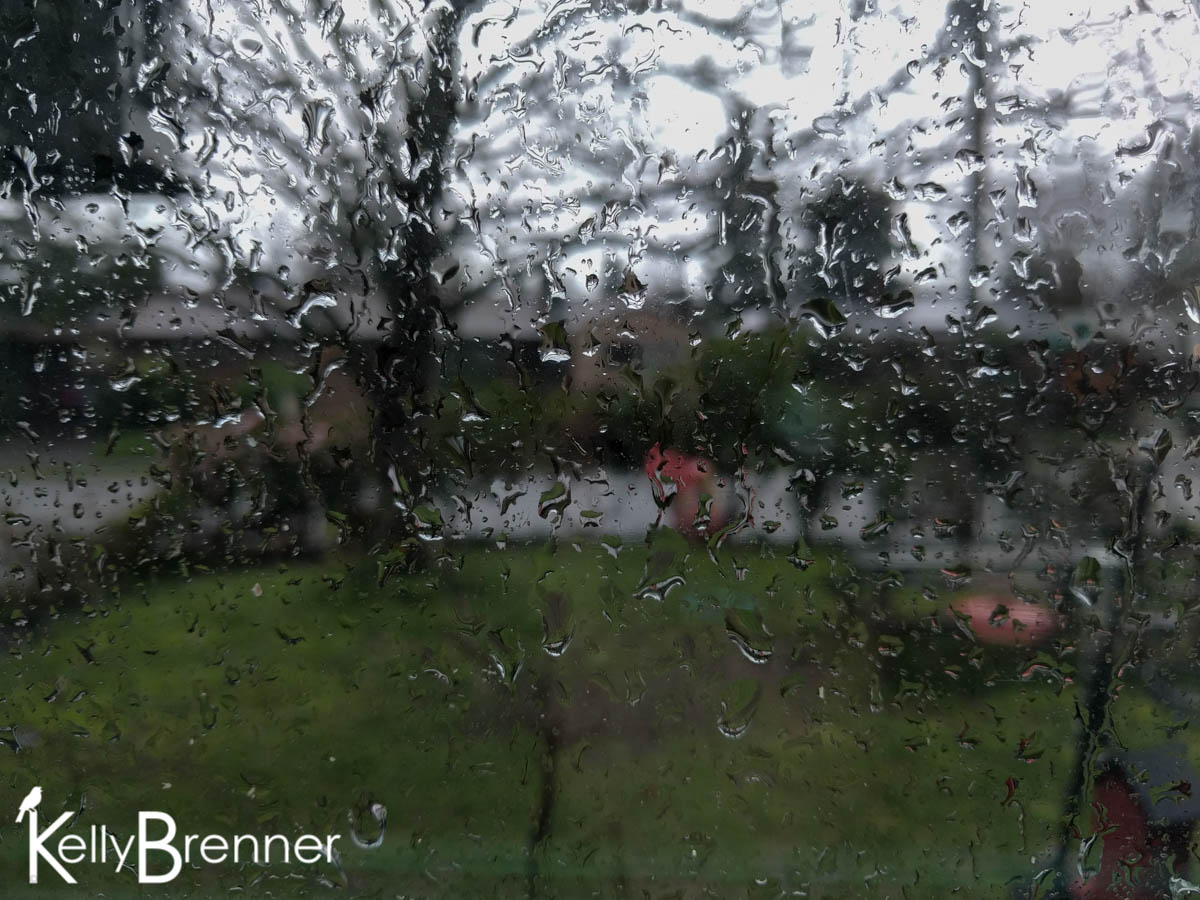 You know it’s not going to be a good day when you get up, make a smoothie and take off the lid only to find ants running around inside the blender. We’ve had the tiny ants inside the house for a couple weeks, and we get them every year, but I’ve become wise to their pesky ways and since locked away all food in jars and other containers. They are persistent however, and this morning I found they had made their way to the top of the refrigerator and into the blender. Why they chose the clean, empty blender when there were boxes of open cereal and crackers, I don’t know. Why I didn’t notice them before I made my smoothie I also don’t know. But there they were. In the end I dumped it, washed the container thoroughly and started a new one. I hated wasting the food, and I wouldn’t even have particularly minded if I thought a couple were in there, but I’ve smelled them when they are squashed under finger or foot and it’s spectacular how much odor a single ant can produce. The thought of that in my smoothie was not welcoming.

They have also been regularly getting into my electric tea kettle which I absolutely resent. Essence of ant is not the blend I would choose for my morning cup of tea. The good thing about ants is it means our kitchen is much cleaner than it may otherwise be. This morning’s find meant cleaning the top of the fridge and when they trail of ants didn’t stop, vacuuming underneath the fridge. I don’t think that corner of the kitchen has been so clean since we moved in.

In more welcome wildlife news, later in the morning as I sat at my desk, an immature Sharp-shinned Hawk landed on the bird feeder stand right outside my window. It was only there a couple of seconds before flying up to our maple tree where it hopped about looking for songbirds. I’m guessing it’s the same bird we had yesterday in our yard being chased by crows. It’s a hard life being a predator and later today I saw the hawk again in our tree being hounded by crows. I should mention I believe it’s a Sharp-shinned Hawk based on the size, but the Cooper’s vs Sharp-shinned is a tricky ID.

I captured an audio recording of a Black-capped Chickadee alerting everyone about the hawk’s presence. 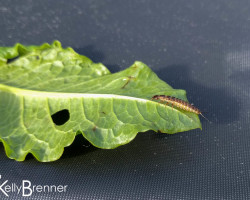 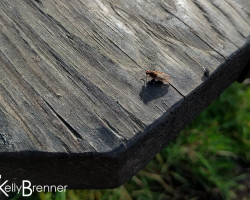