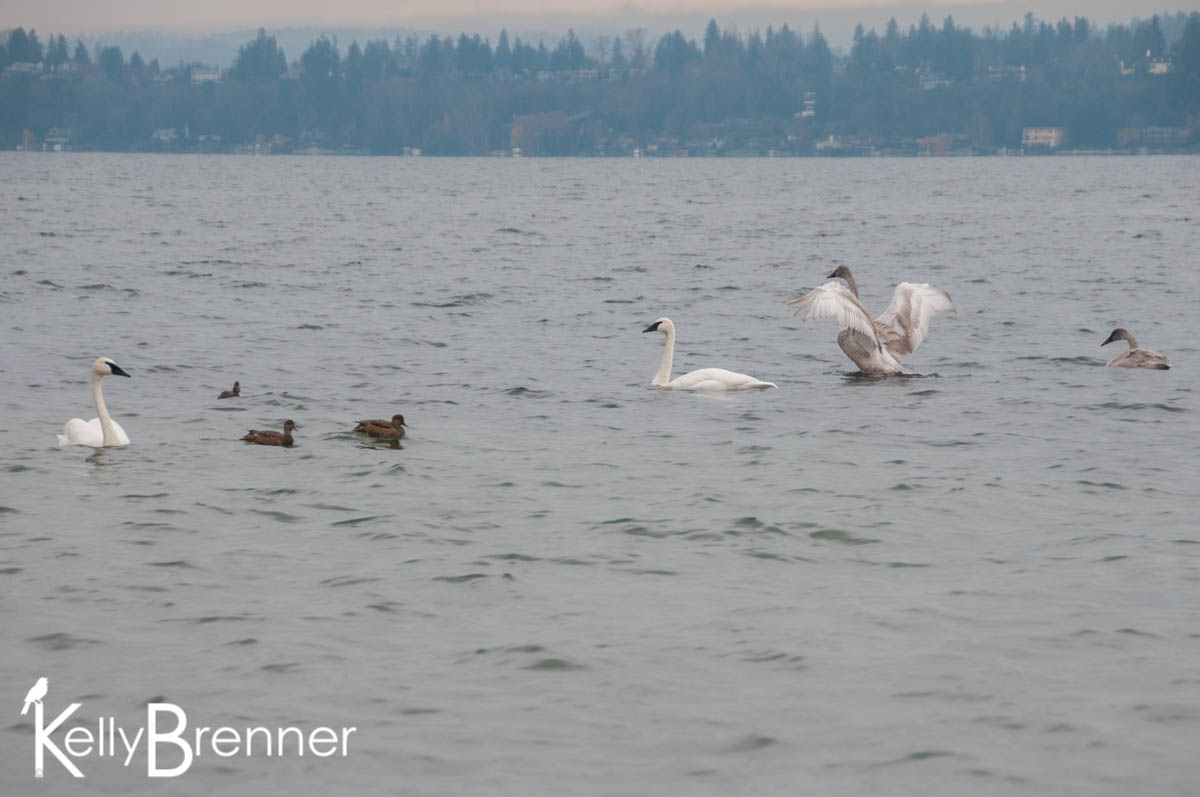 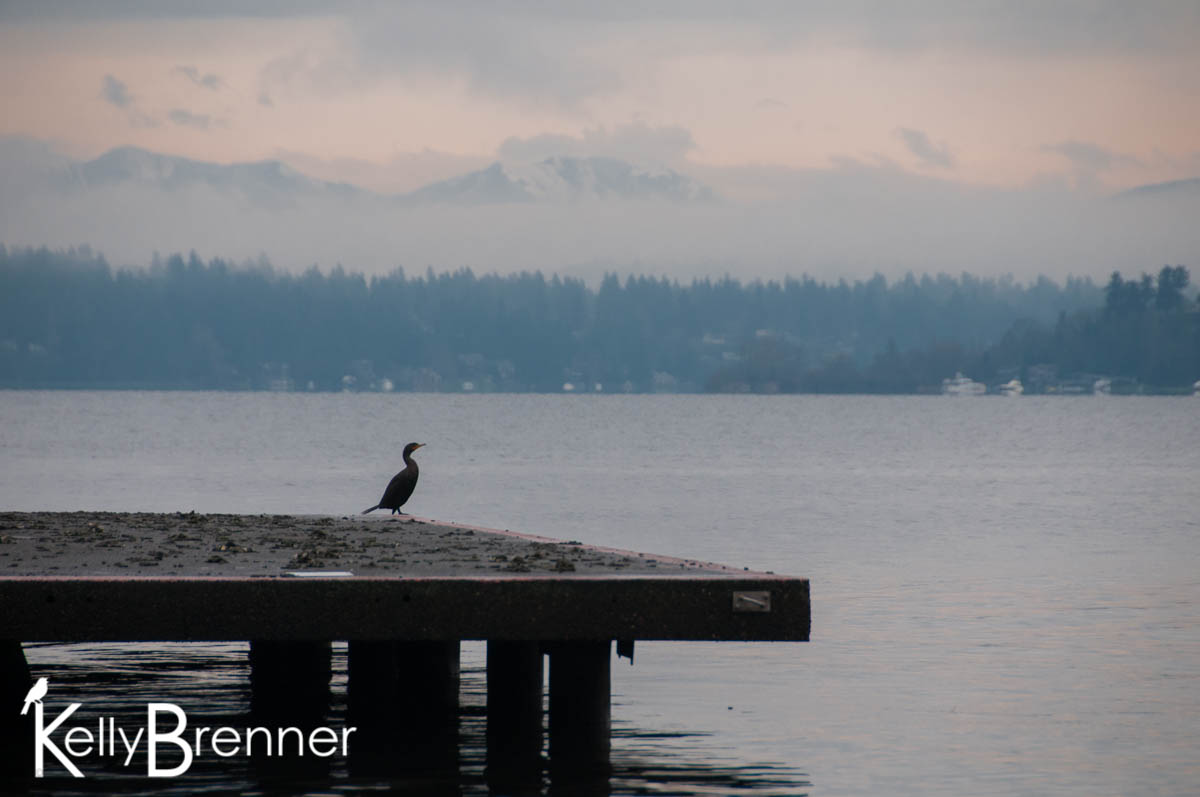 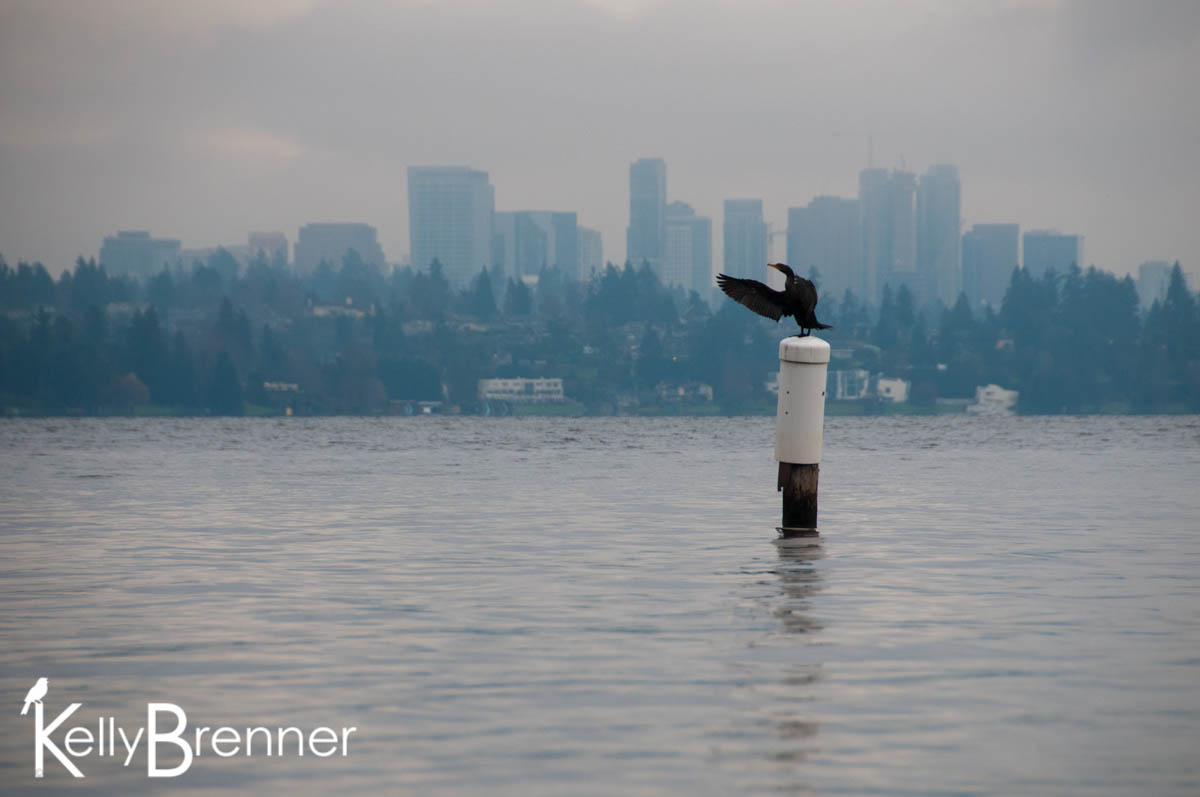 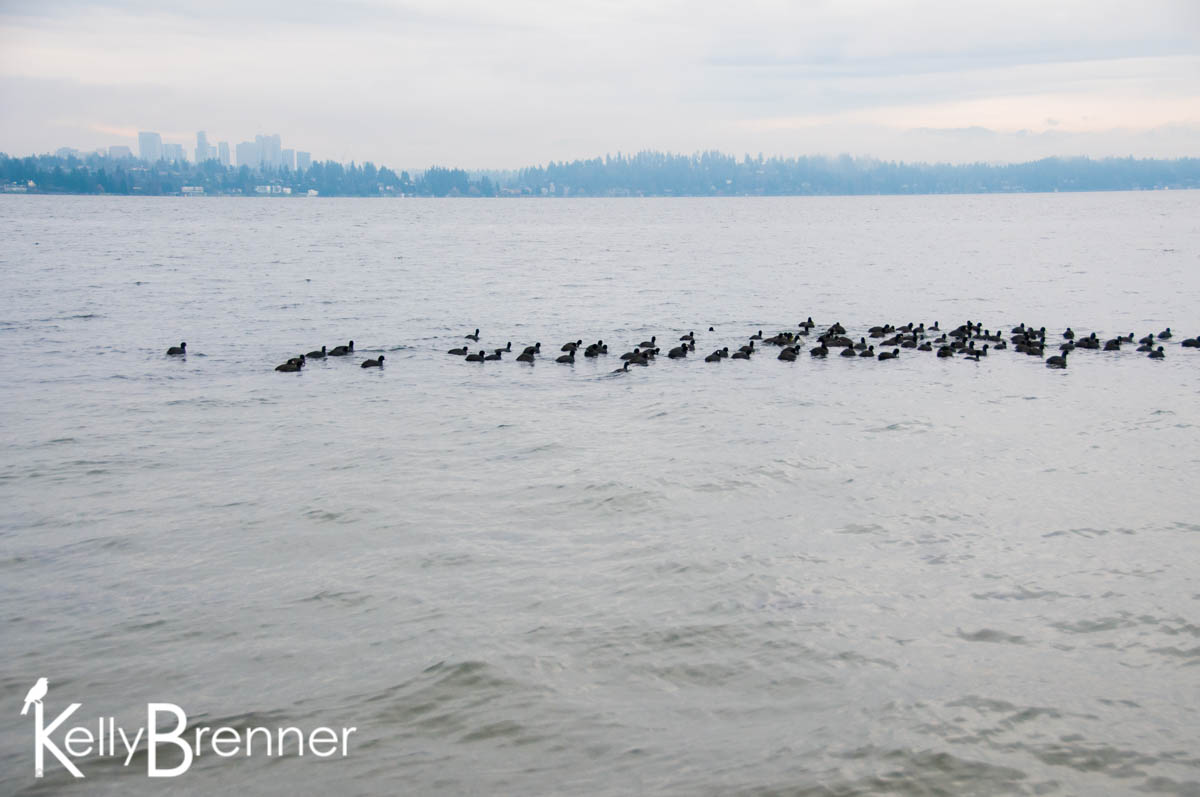 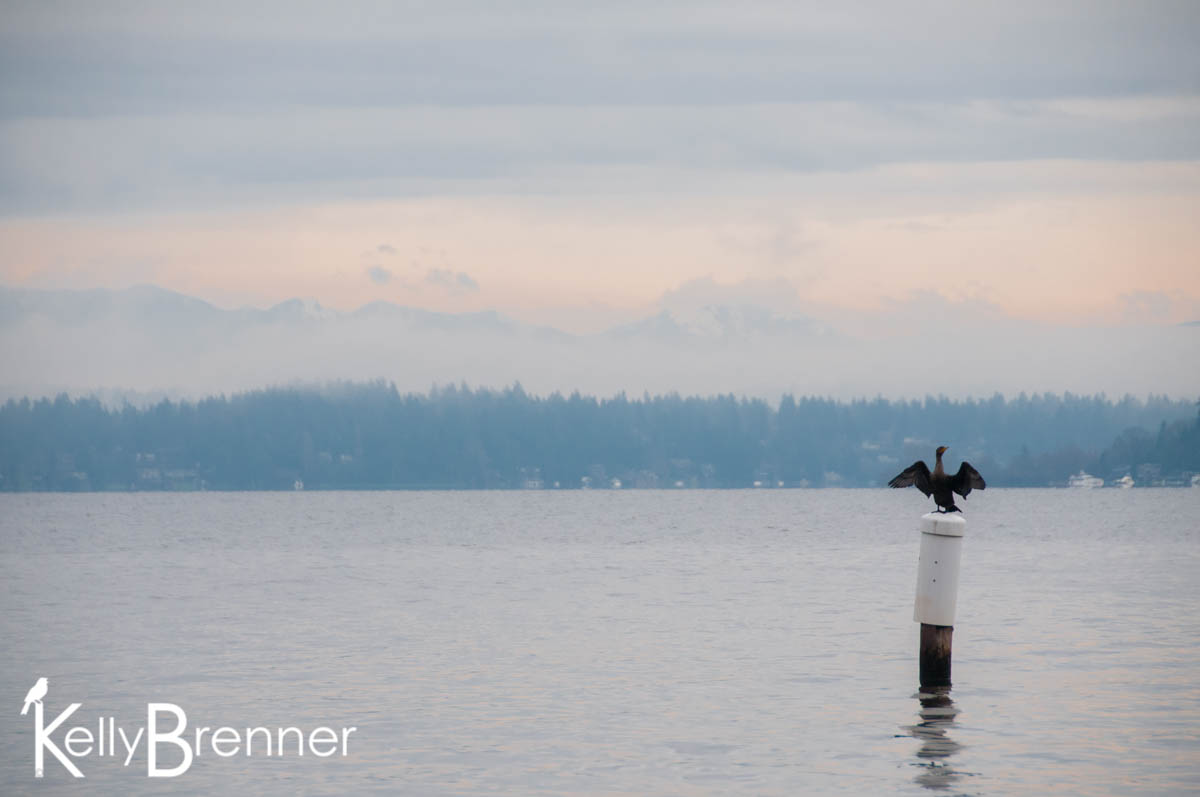 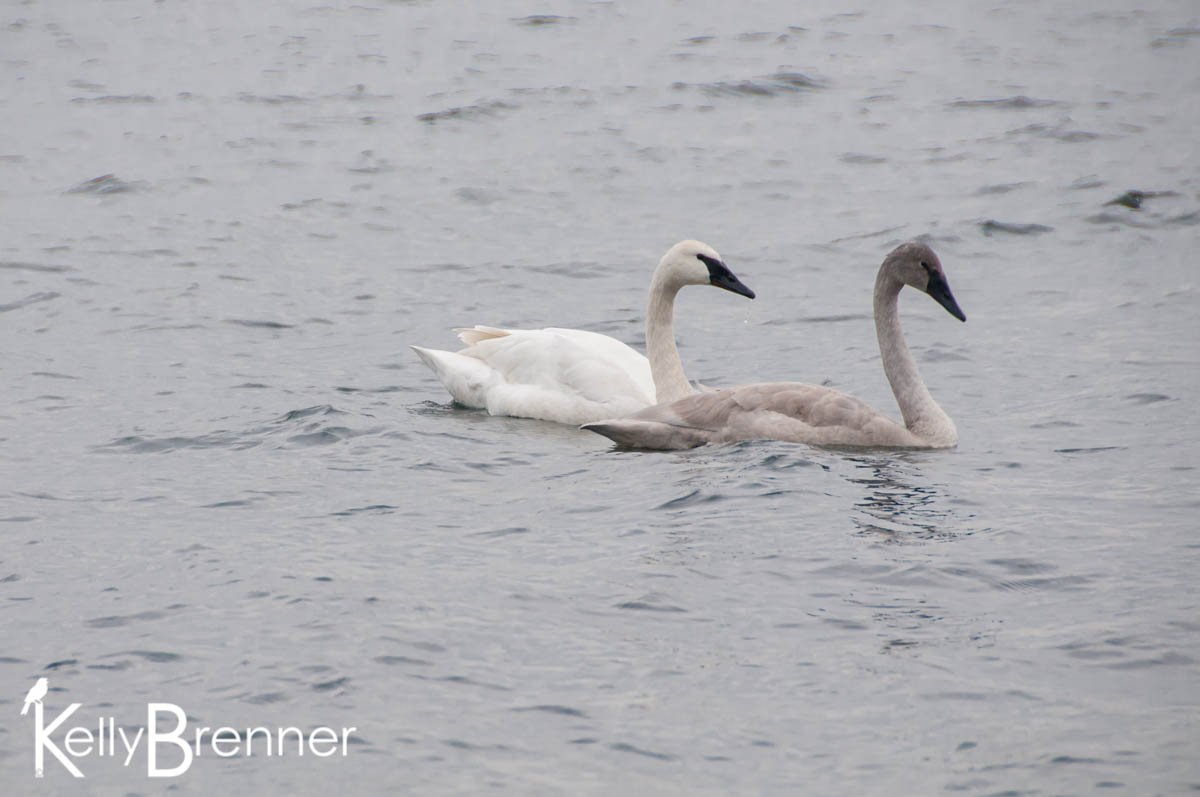 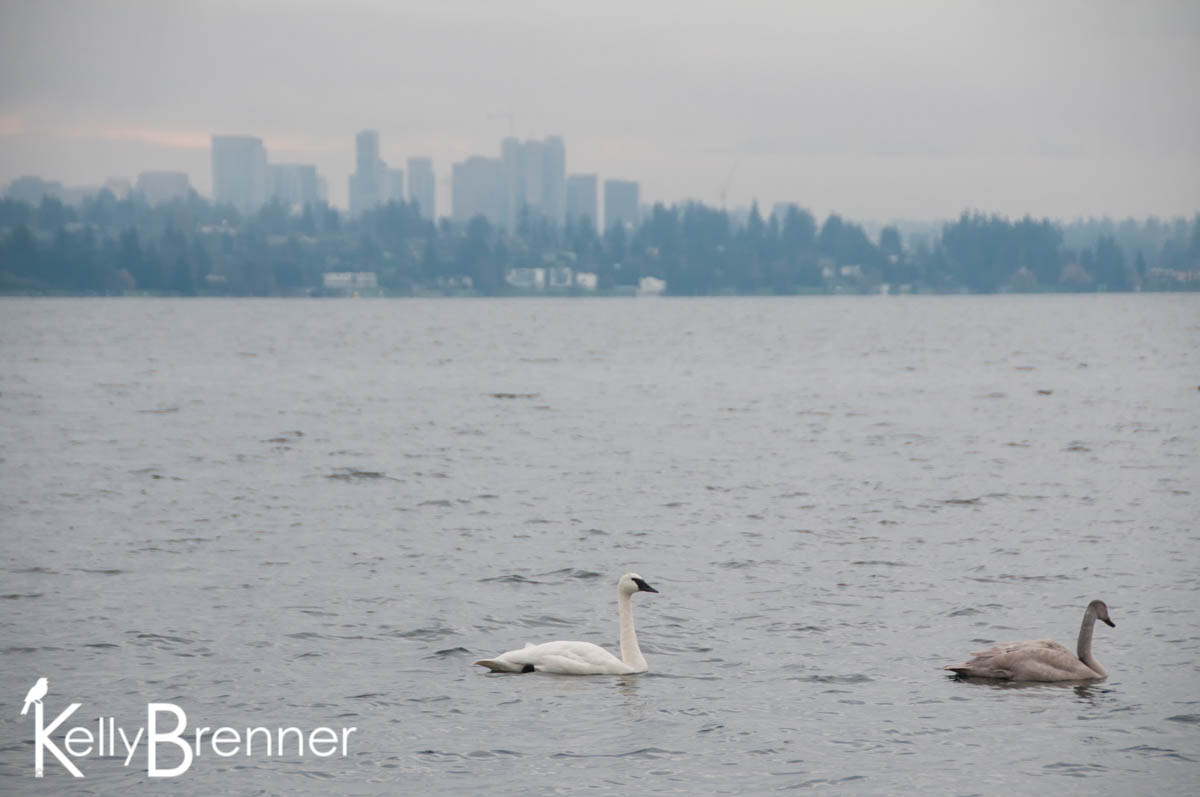 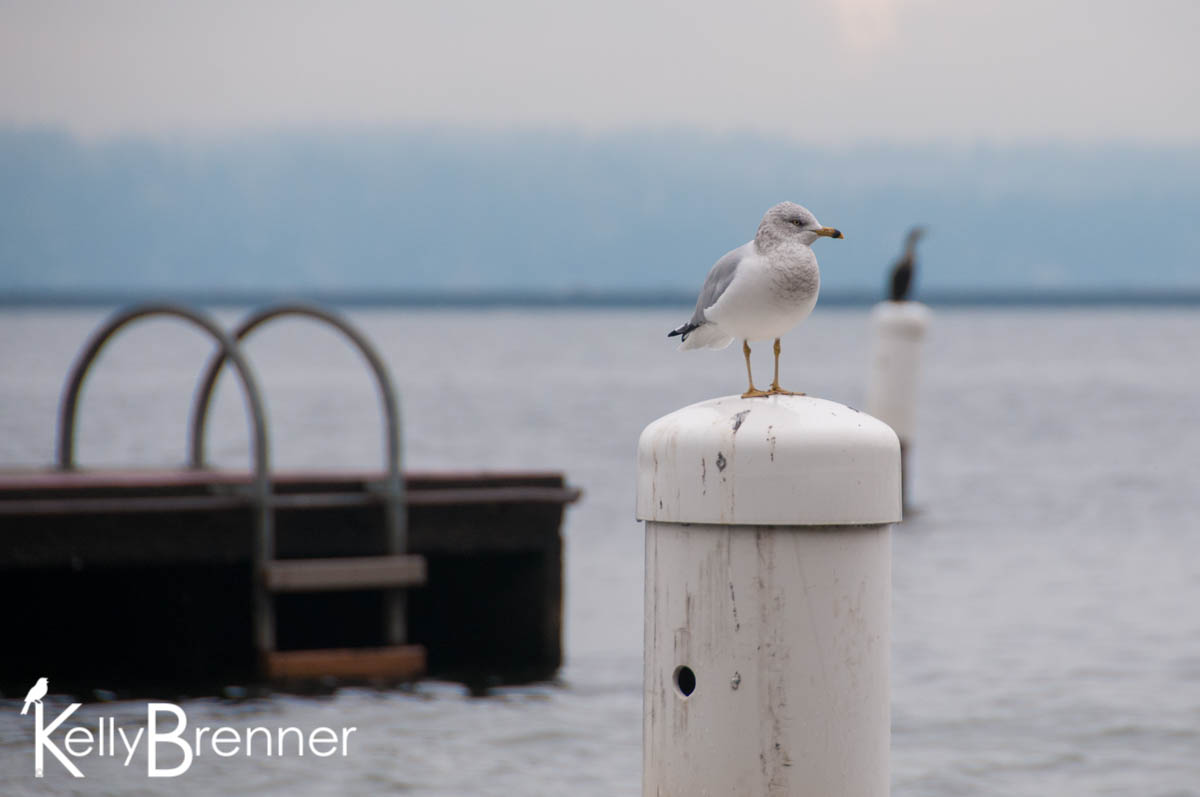 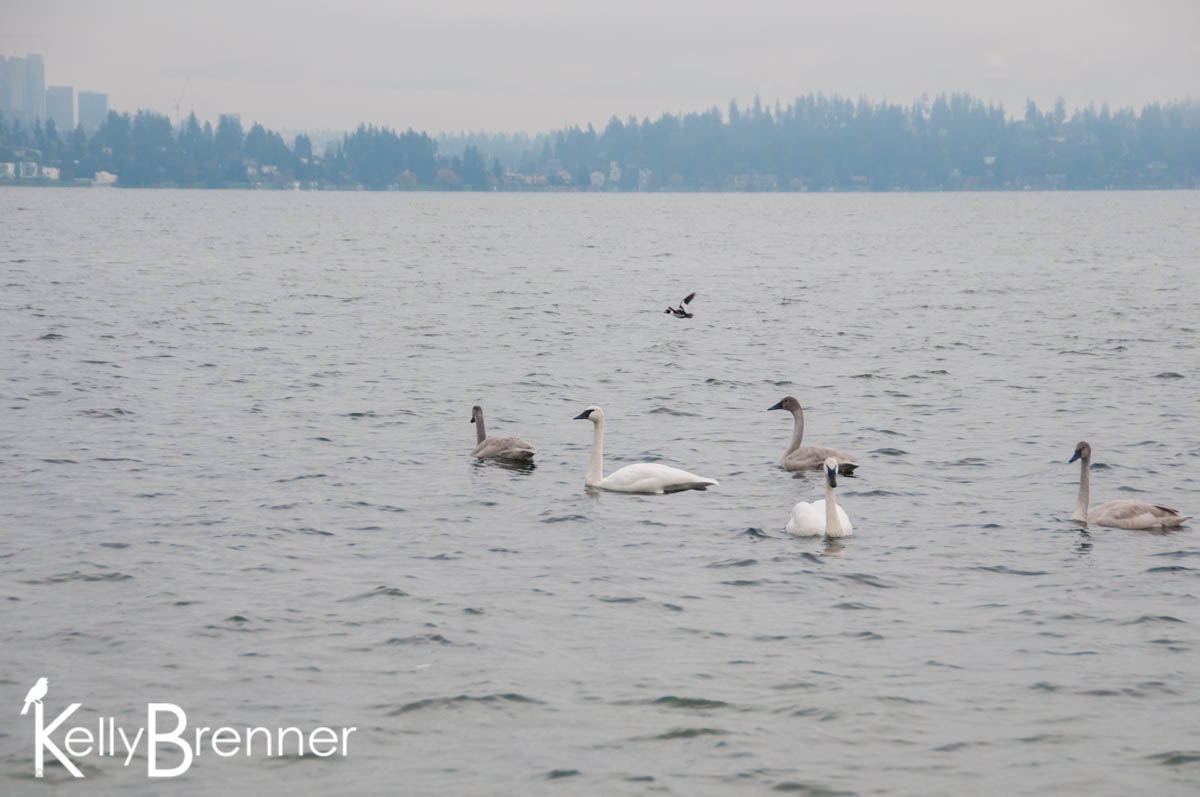 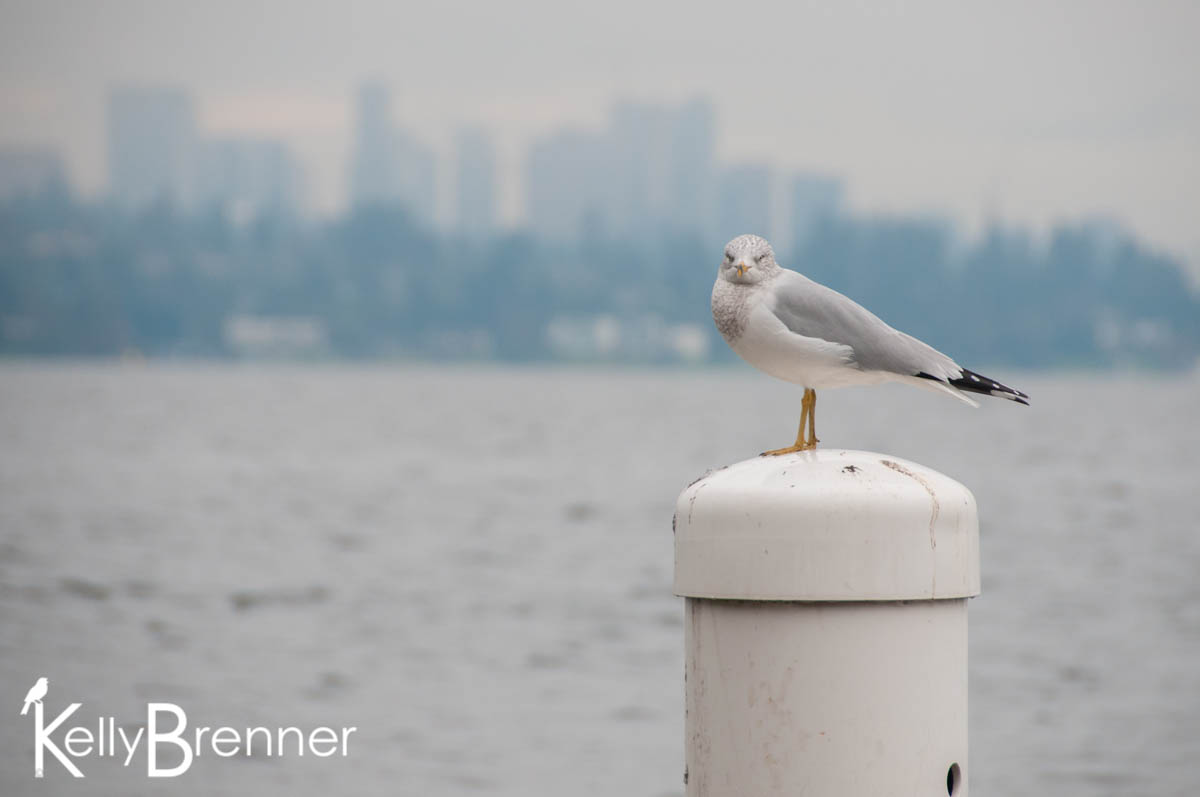 I’d very much like to say I knew today was National Bird Day when I planned our nature outing this morning, but somehow this holiday was left off my calendar. Never-the-less we celebrated appropriately, intentionally or not. Although to be honest, that’s not hard to do, every day is Bird Day for me.

Recently I noticed a small number of swans in Lake Washington – usually around Madrona Park in Seattle – during our preschool commute. We saw them again yesterday and so today decided to go investigate. While not unheard of, I have not seen swans along the lake very often, and usually when I do it’s only one or two. According to Birding in Seattle and King County they were rare winter visitors but “since 2006 they have expanded their winter range south from near Snohomish into the Snoqualmie Valley, where flocks of several hundred swans, the great majority Trumpeters, are now regular, with smaller groups wintering at Kent and Auburn.” The book doesn’t mention them specifically in Seattle though so perhaps it’s a bit of a treat to have them here.

We arrived at Madrona Park just after 10am to a slight drizzle and cool temperatures. There were many species of waterfowl in the lake, the first I spotted was a pair of Common Goldeneyes. Then there were the standards, the birds which the lake wouldn’t look right without – the Double-breasted Cormorants sitting on the posts and the American Coot groups in the water. I also spotted a few Common Mergansers and Buffleheads and a Gadwall and of course Mallards. There were also gulls, the only one I identified was a Ring-billed Gull. Up along the sloping bank of grass was a flock of Canada Geese.

The swans were also there, the large, white birds extremely easy to spot. We found what looks like a family, two adults and three cygnets, large but still grey in color. They adults didn’t have yellow on their bills which marks them as Trumpeter Swans. We watched them for awhile, foraging by dipping their long necks down into the water while their white backsides stuck up in the air. They were surrounded by many of the other waterfowl which gave the impression of their being royalty. They certainly look the part.

More photos of the Trumpeter Swans and Madrona Park. 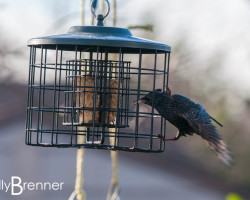 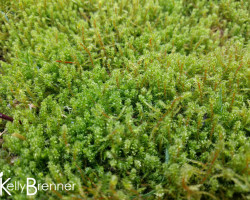