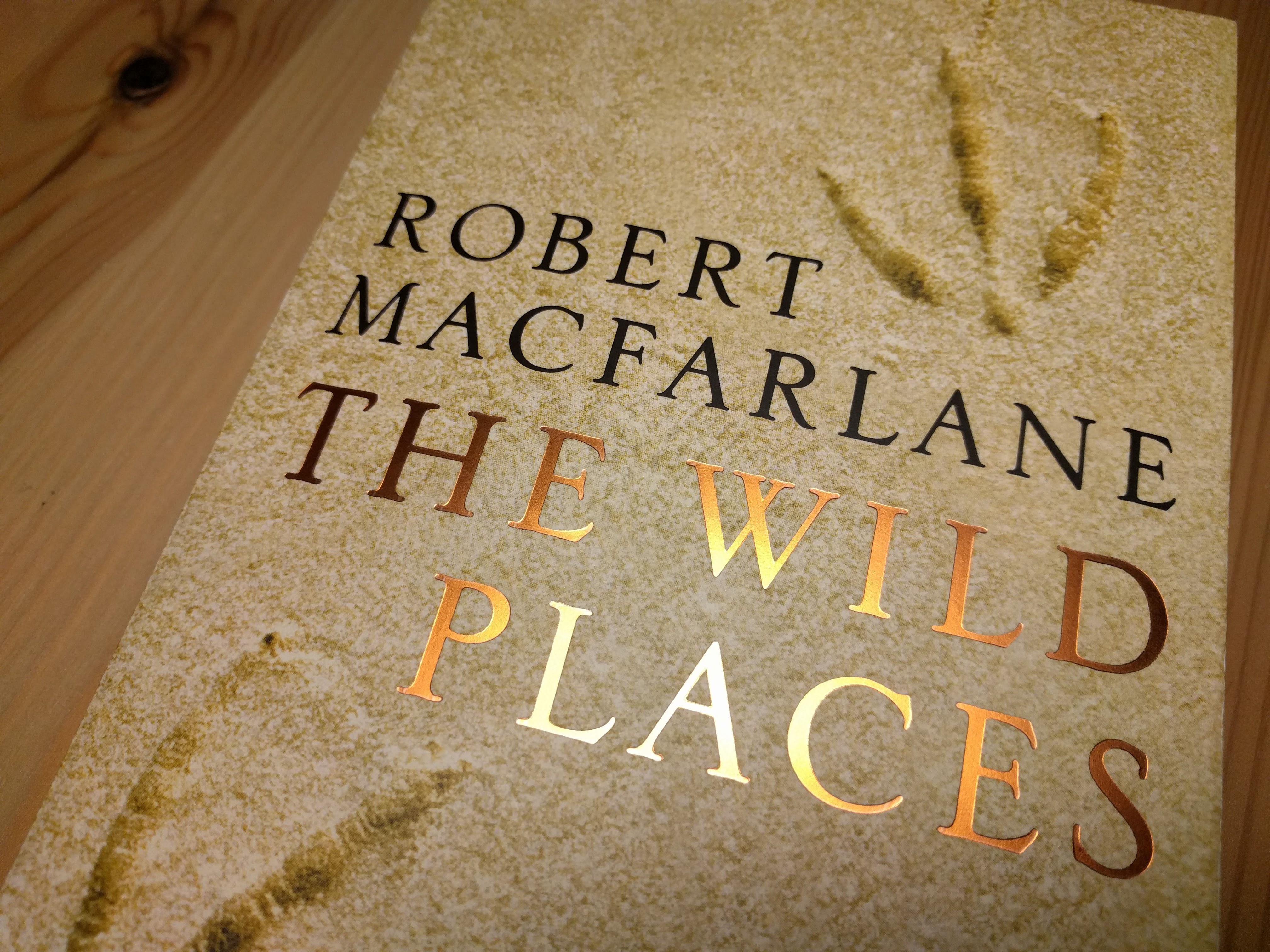 It was serendipitous that one of the last books I read this year was The Wild Places by Robert Macfarlane, one of my favorite authors. Finishing the book last night marked the 39th book I’ve read in 2016, not counting the dozens upon dozens of picture books I’ve read to my daughter. If you’re interested in what other books I read this year, you can see them on my Goodreads page. They’re mostly natural history with some fiction mixed in. I’m hoping to finish one more book before the end of the year to make it an even 40 books.

I’ve now read all of Robert Macfarlane’s books, with the exception of his first, Mountains of the Mind. Although The Wild Places is his second book, I only just read it this year and I’m glad I did. Not only is Macfarlane one of my favorite writers, in this book he captures many of my thoughts during the 365 Nature Project I’ve been journeying through this year. In the beginning of The Wild Places, Macfarlane visits his closest patch of forest and climbs one of the beech trees. He contemplates city living and how “anyone who lives in a city will know the feeling of having been there too long.” He discusses how it is that someone who loves mountains and wildness can live in Cambridge, a populated city surrounded by agricultural lands, seemingly far from any wild places.

And so he sets off on a series of journeys to some of the British Isles’ wild places. Landscapes such as solitary moors, lone islands, forests and capes. But he also encounters many human elements in these wild places; graves dug throughout regions during the great famine, remnants of an estate house, unexploded ordinances from the military and holloways, sunken routes created by hundreds of years of travelling horses, carts and feet.

The first aspect of the book which touched on my thoughts during the 365 Nature Project was at the end of the Holloway chapter when he talks about markers. “These were the markers, I realised, of a process that was continuously at work throughout these islands, and presumably throughout the world: the drawing of happiness from landscapes both large and small….Every day, millions of people found themselves deepened and dignified by their encounters with particular places.” He goes on to discuss how most of these places weren’t marked on a map or with a special plaque, and how little is ever said about these places or events that occur there. “Daily, people were brought to sudden states of awe by encounters such as these: encounters whose power to move us was beyond expression but also beyond denial.”

As I read this passage, I realized that my time over the last year could be summed up in a mental map of markers, particularly in the places I visited most frequently like the arboretum and Magnuson Park. Walking through the arboretum today is much different from my walks a year ago and will be different again a year from now. Particular places mark my encounters; where I scared a raccoon up into a tree to watch me, the bench I stood on watching the baby owls, the patch of grass I sat watching the hawk’s nest, the stone along the pond I sat on watching damselflies emerge as adults. These encounters are embedded in my memory along with the locations they occurred. I simply have to walk by these places for the encounters to flare up in my memory. The difference is, I’ve shared most of these encounters on my website. But many more have occurred in other years, which as Macfarlane says “little is ever said about these places.” I hope my documenting of these encounters and places continues and that they have the power to move others as they did me.

The second part of The Wild Places which not only explained my 365 Nature Project, but my entire philosophy was first touched on in the Holloway chapter with a quote from Roger Deakin; “There is wildness everywhere, if we only stop in our tracks and look around us.” It was at this point Macfarlane starts to alter his mindset from wild places out there to wild anywhere and everywhere. “I was becoming increasingly interested in this understanding of wildness not as something which was hived off from human life, but which existed unexpectedly around and within it: in cities, backyards, roadsides, hedges, field boundaries or spinnies.” He returns to this thought in the final chapter as he realizes the small beechwood he had deemed not wild enough at the start of his journey, had real wild value. “There was as much to be learned in an acre of woodland on a city’s fringes as on the shattered summit of Ben Hope: This was what Roger had taught me – and what Lily did not yet need to be taught. It was something most people forgot as they grew into adults.” He recognizes a weed growing through a crack in the sidewalk is a wild sign, just as a snowflake on a mountainside is. “But I had learned to see another type of wildness, to which I had once been blind: the wildness of natural life, the sheer force of ongoing organic existence, vigorous and chaotic.”

This is something I hope I have conveyed with the 365 Nature Project and all my writing and photography over the last few years. I’ve discovered a wonder in urban nature, in our parks, my backyard, the lakes and ponds, our beaches and wetlands. There is much to see and experience. 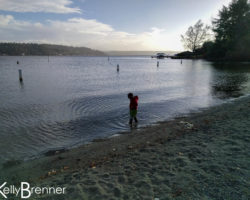 In 2016 I’m doing a 365 Nature project. Learn more about the project and see all the 365 Nature posts. Although the forecast called for rain, it's a bright and sunny day here in Seattle. All morning the wind raged through 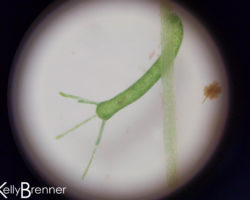 In 2016 I’m doing a 365 Nature project. Learn more about the project and see all the 365 Nature posts. Although I haven't written much about my wetland in a bottle recently, I've still been watching the life inside regularly. There