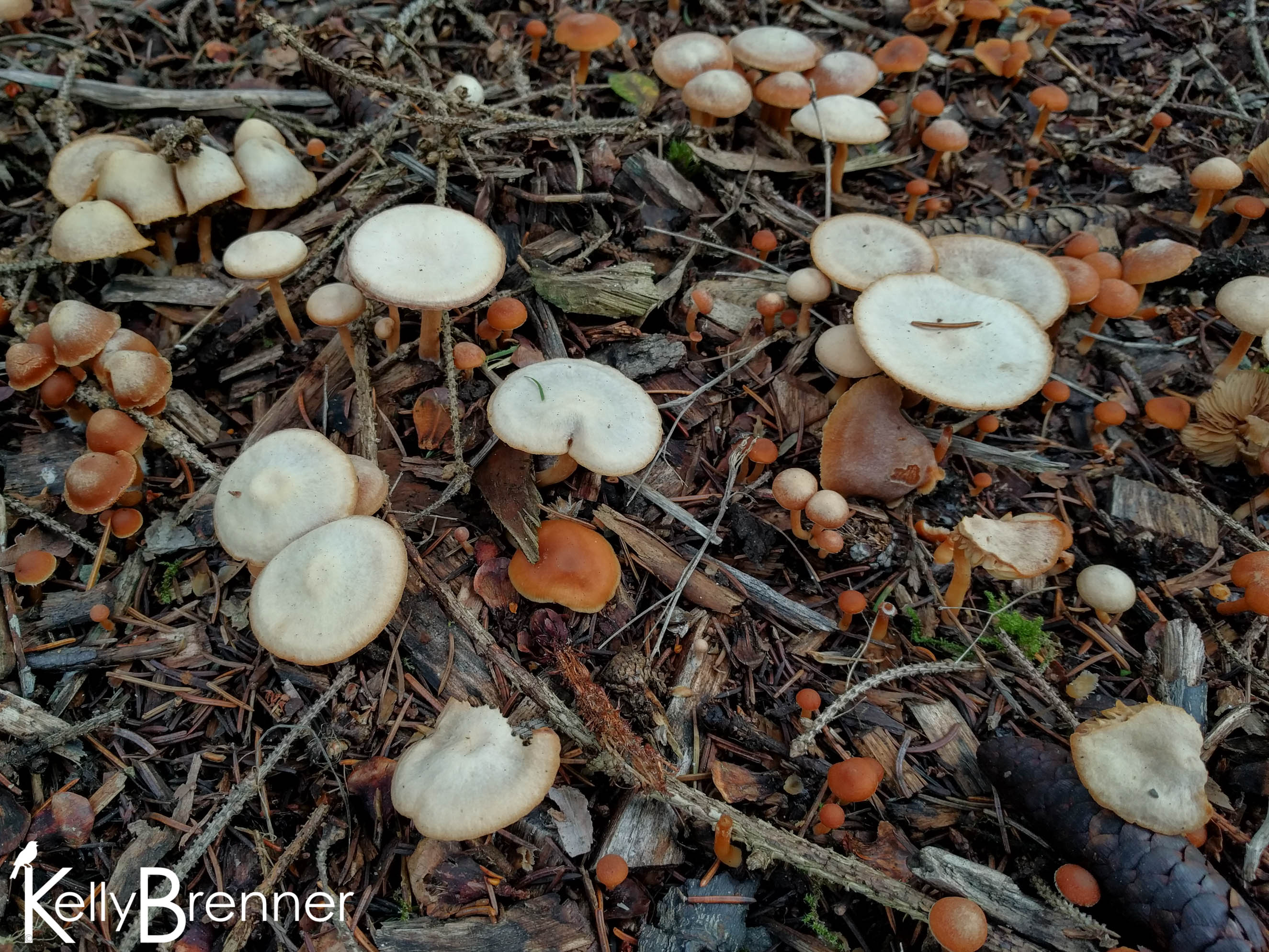 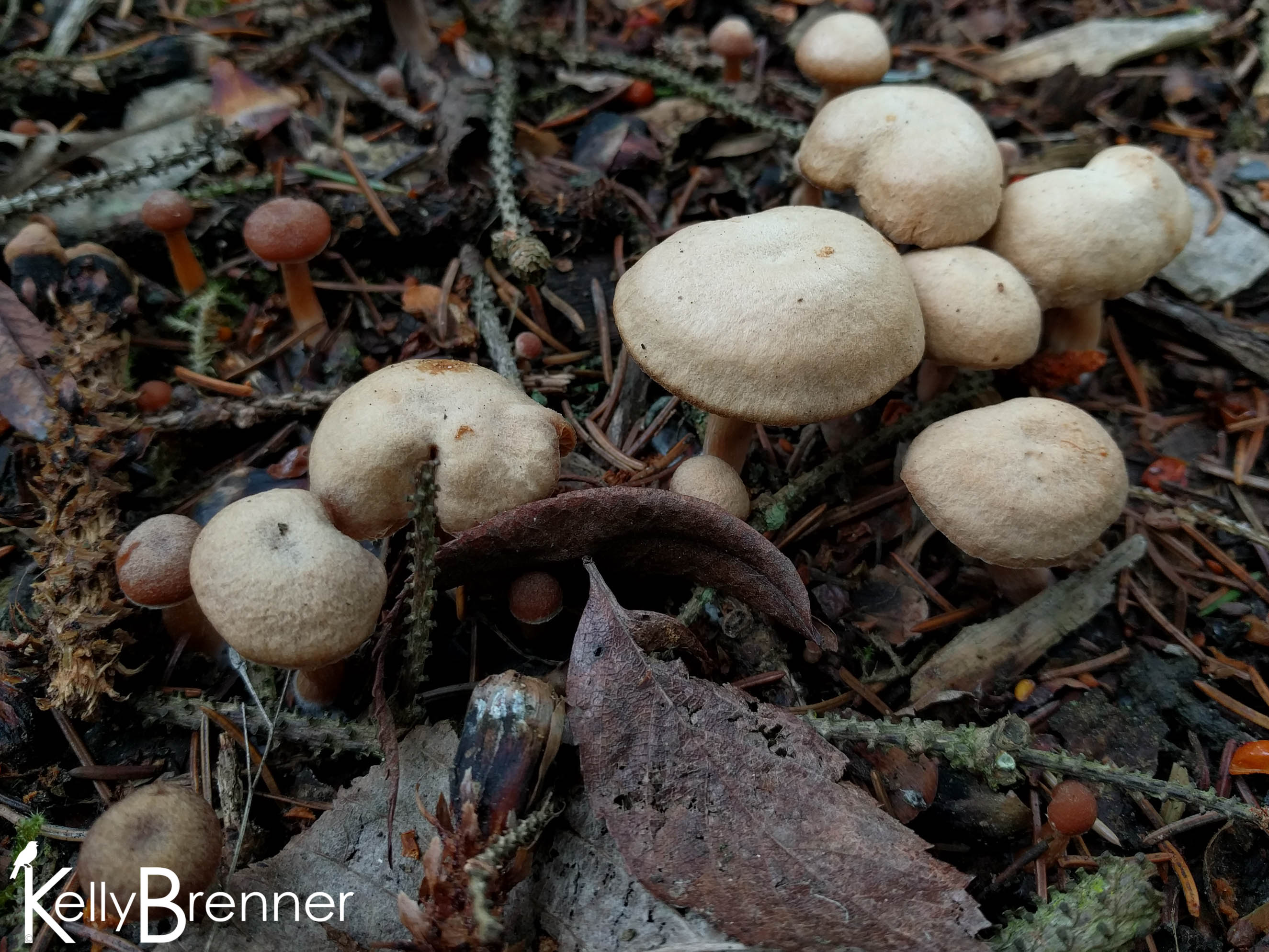 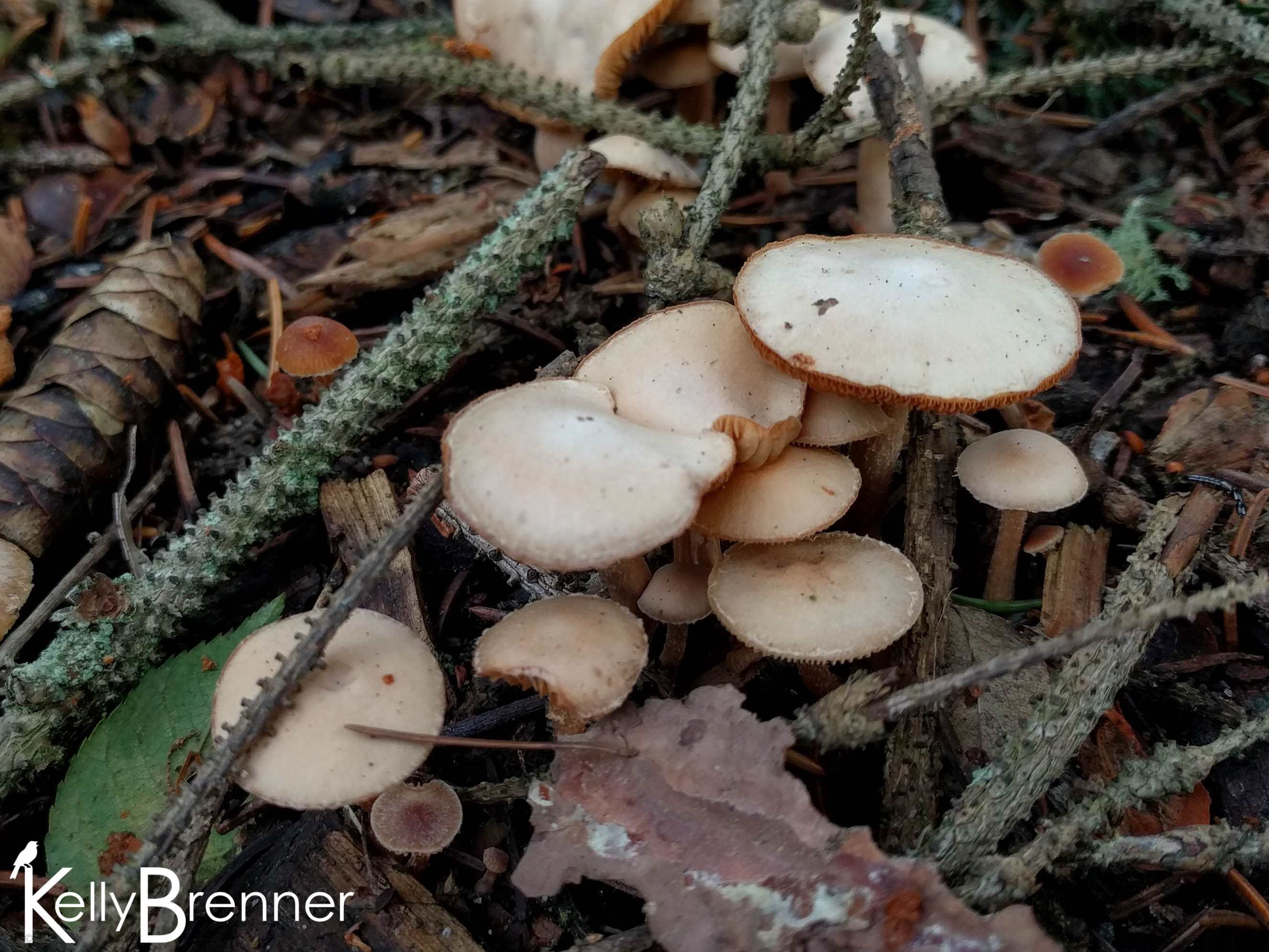 As we make the transition to winter, officially December 21st, I’m noticing quite a change. Not only is it much colder with several icy days in recent weeks, the fungi which was so abundant all autumn has now disappeared. Through mid-October to the end of November there were mushrooms absolutely everywhere I looked and although I posted many days about fungi, I knew I had to take advantage before they all disappeared. Now that the cold weather is here, the fungi has gone, except for one patch near my daughter’s forest classroom. This patch of light and dark brown mushrooms has persisted over the last week, but I’ve mostly overlooked it while focusing on other winter things. Today I stopped to take a look at these long-lasting mushrooms. I wonder how the cold weather affects them and how they continue to sprout when nearly all other fungi has melted back into the ground.

As I waited for the kids to return to their classroom at pickup time, I watched the opportunistic crows. I know from the past that the crows watch the classroom, which is outdoors, and wait for the kids and teachers to leave. The reason they do this is easy to see as they dig through the small garbage and compost containers in the center of the circle where the kids gather for snack and lunch. In the past I’ve seen the crows descend quietly while the class was away. I’ve also seen the mess they can make when left alone with orange and banana peels scattered around the circle, garbage strewn about and holes poked in the garbage bags. Today a dozen or more fluttered around the circle until the class returned sending the crows up into the trees in the classroom. They didn’t go far, just to the other side of the classroom where they gathered in a rough circle cawing at one another. What that gathering was about, I don’t know. But I do know I love watching the crows in the arboretum and how they can be so stealthy when picking apart the classroom’s garbage, yet so loud when harassing a Barred Owl. 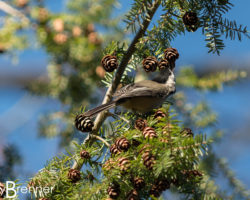 In 2016 I’m doing a 365 Nature project. Learn more about the project and see all the 365 Nature posts. Finally we have a sunny day. I hoped and suspected it might be sunny today when I could see the stars 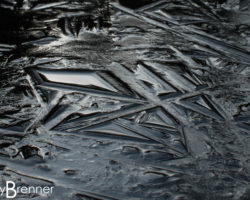 In 2016 I’m doing a 365 Nature project. Learn more about the project and see all the 365 Nature posts. We're currently experiencing quite a cold spell here in Seattle. Yesterday I felt cold all day because my long underwear was