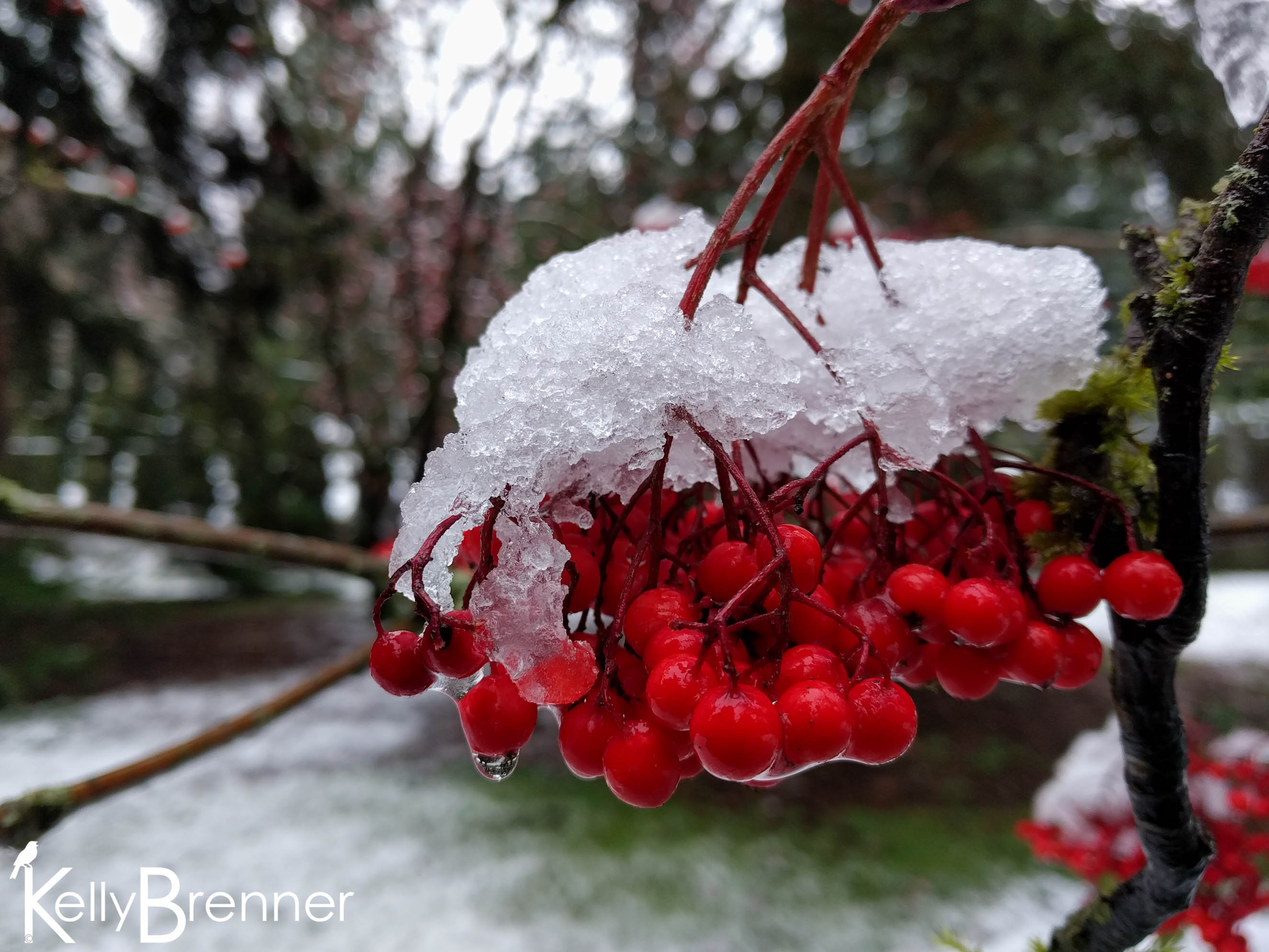 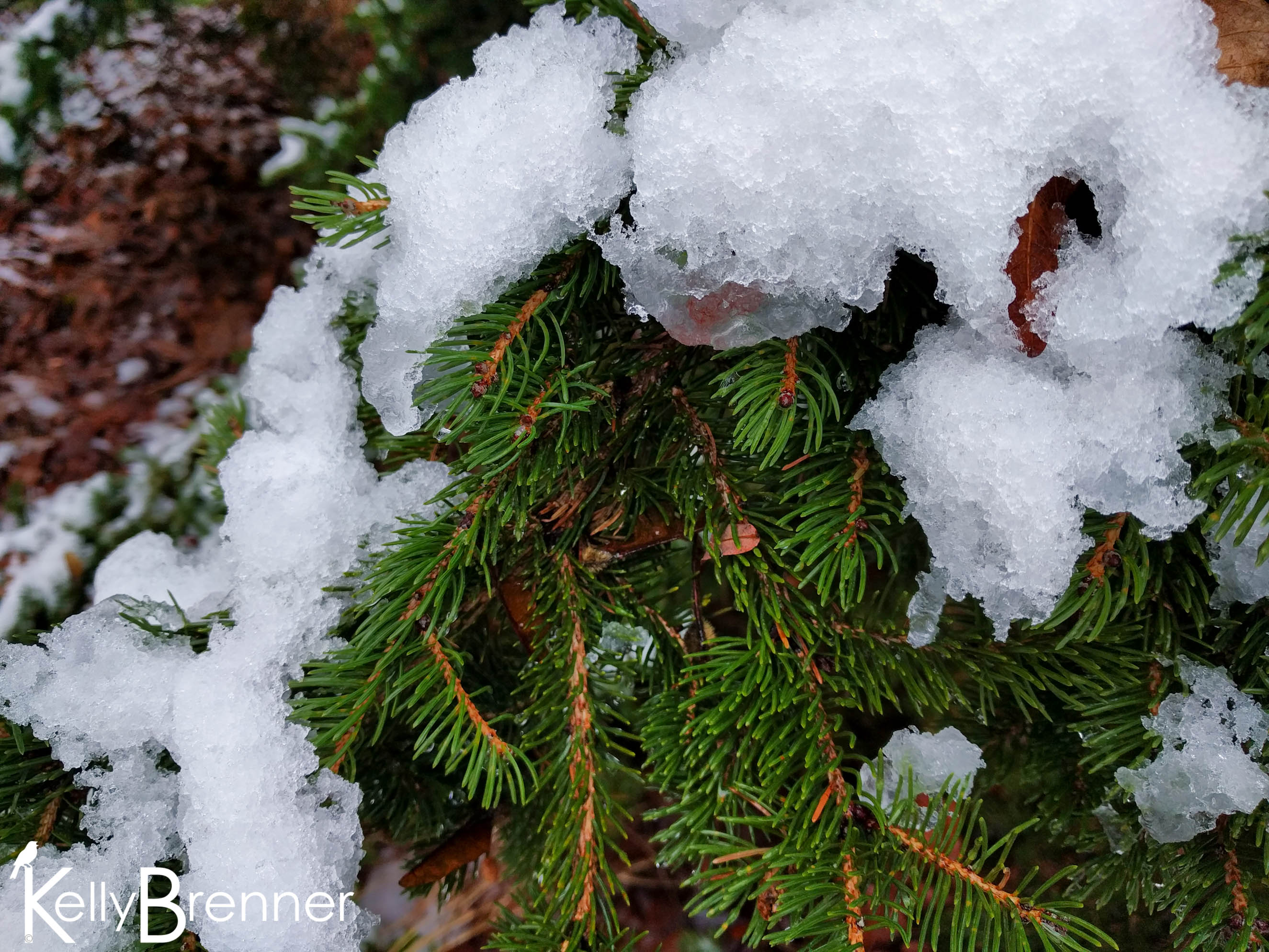 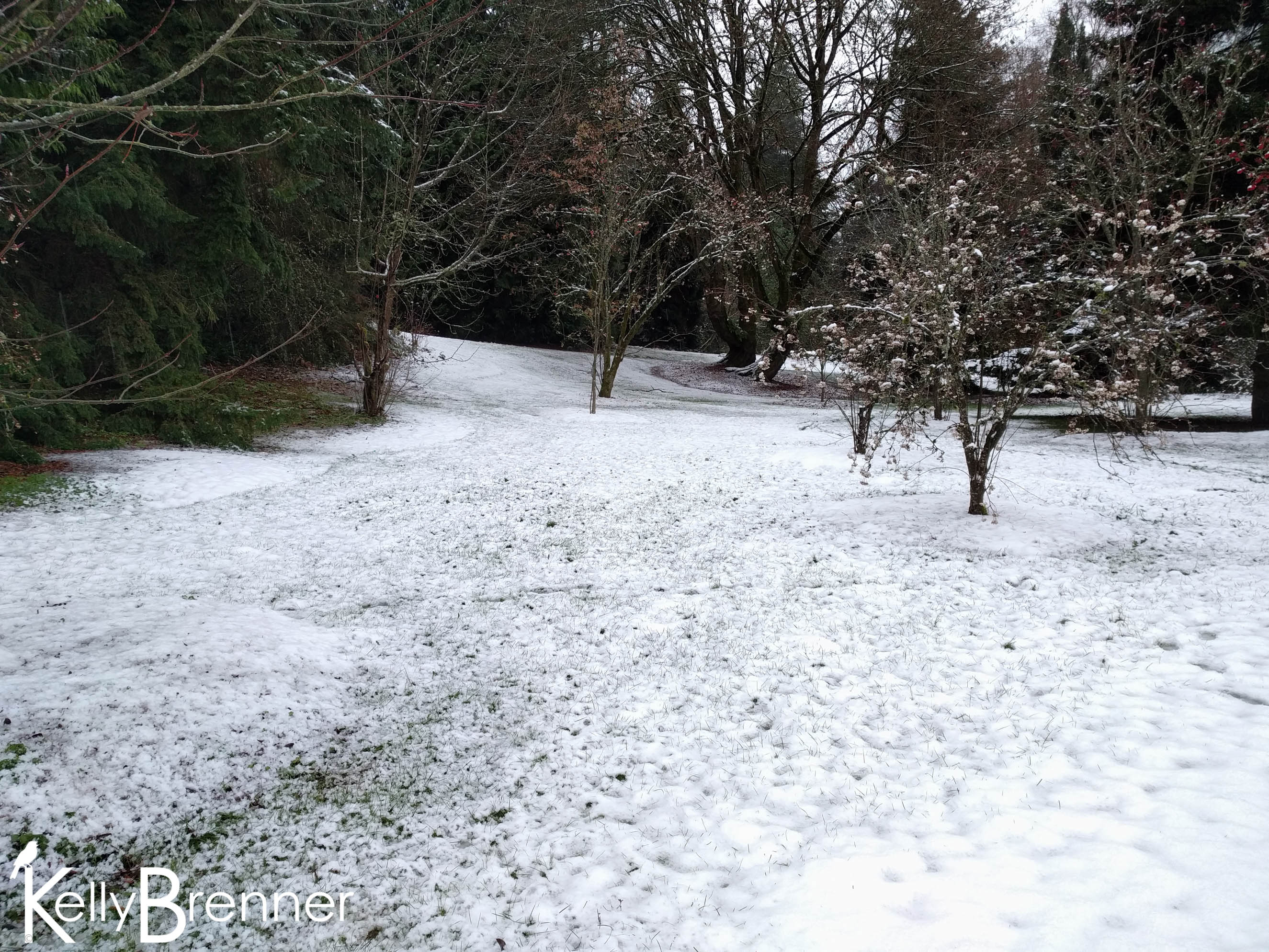 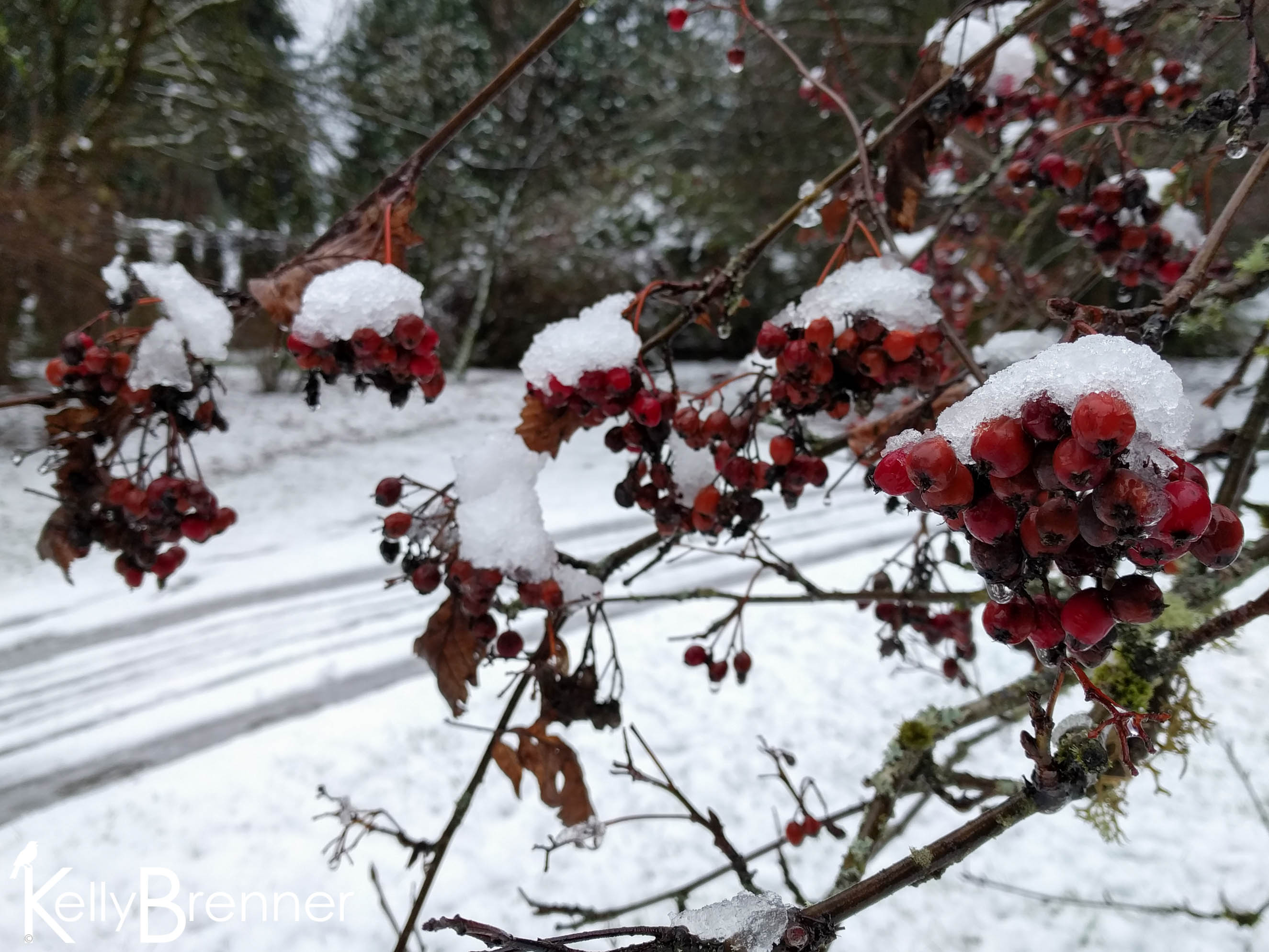 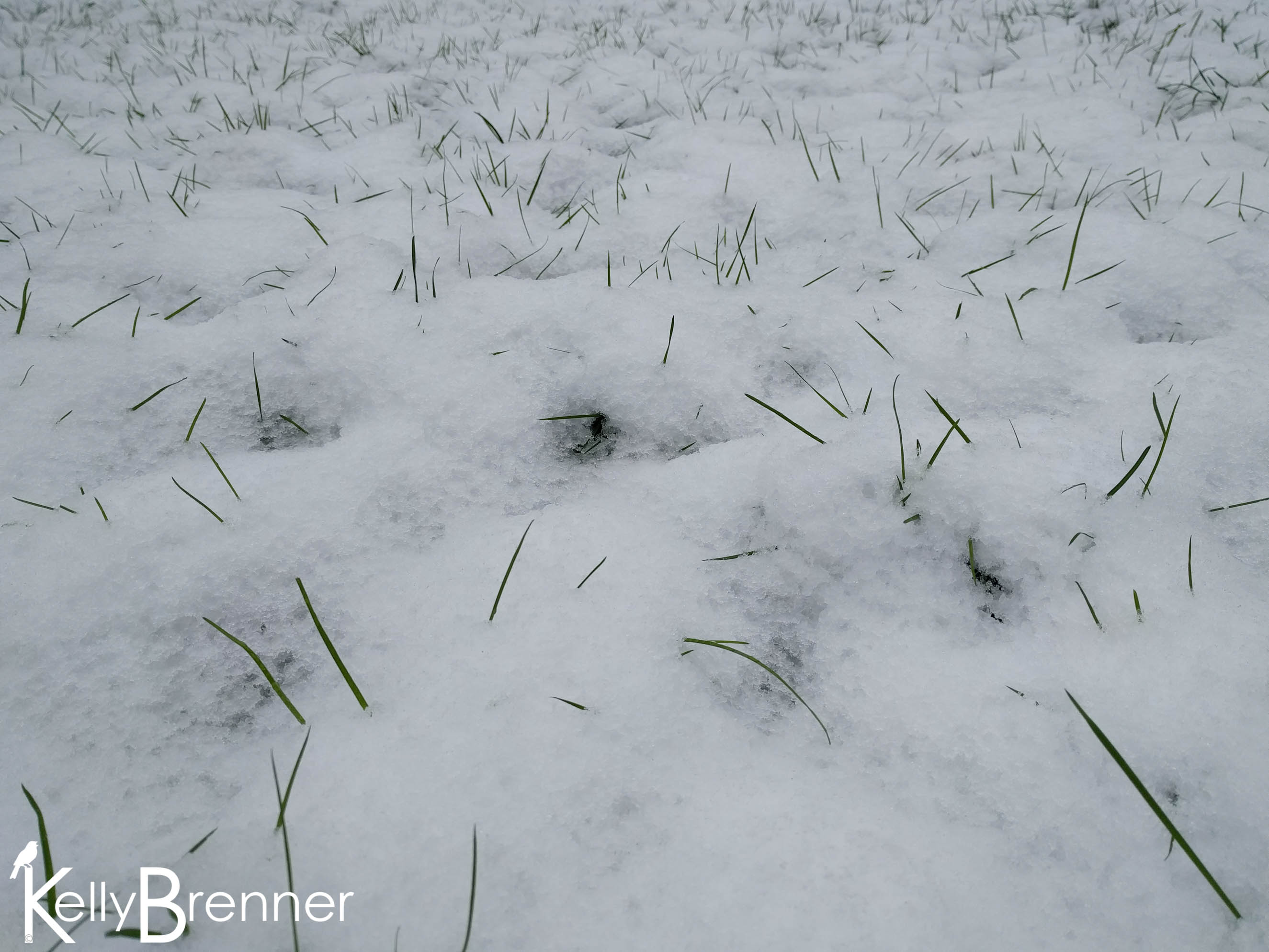 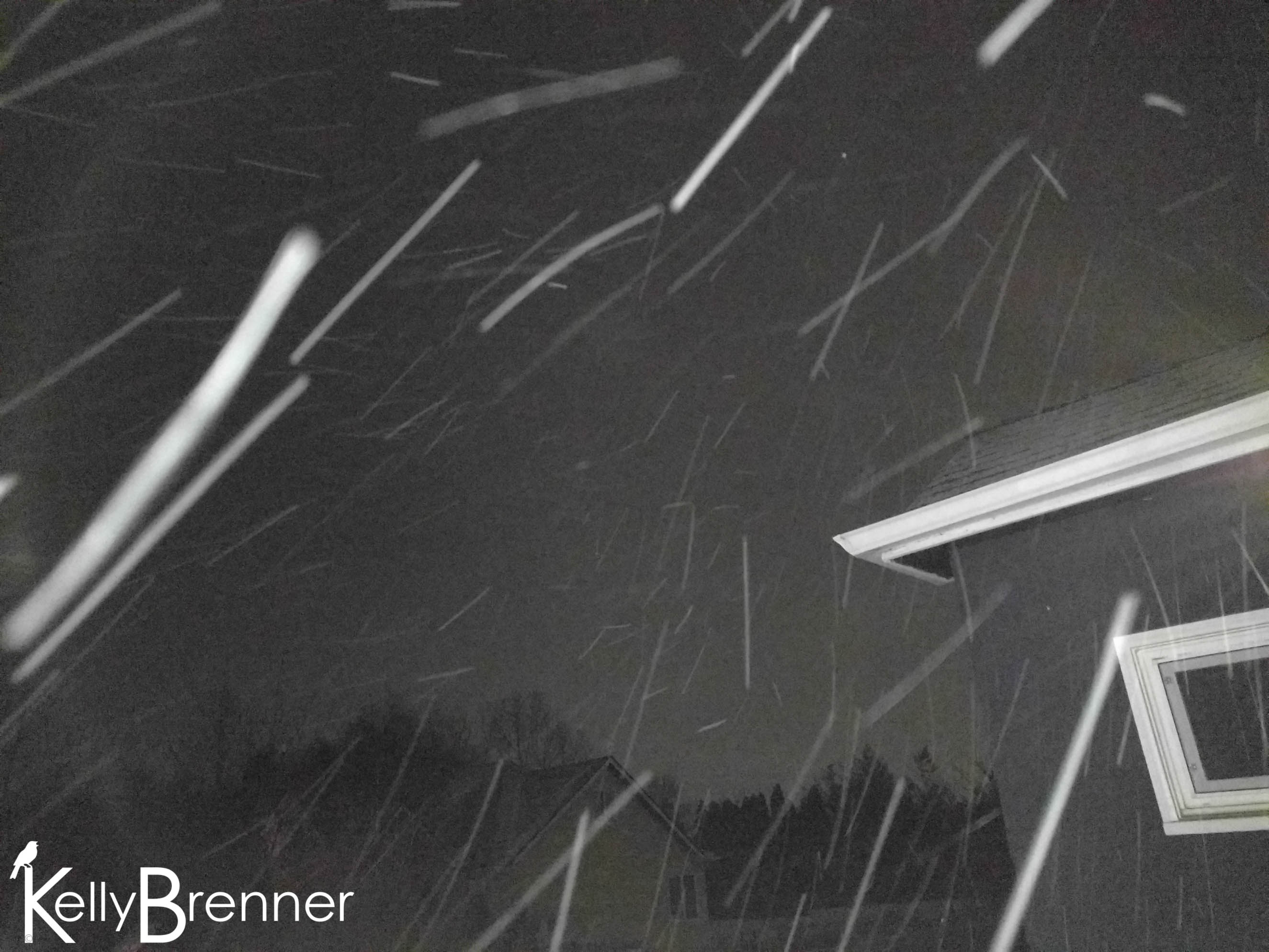 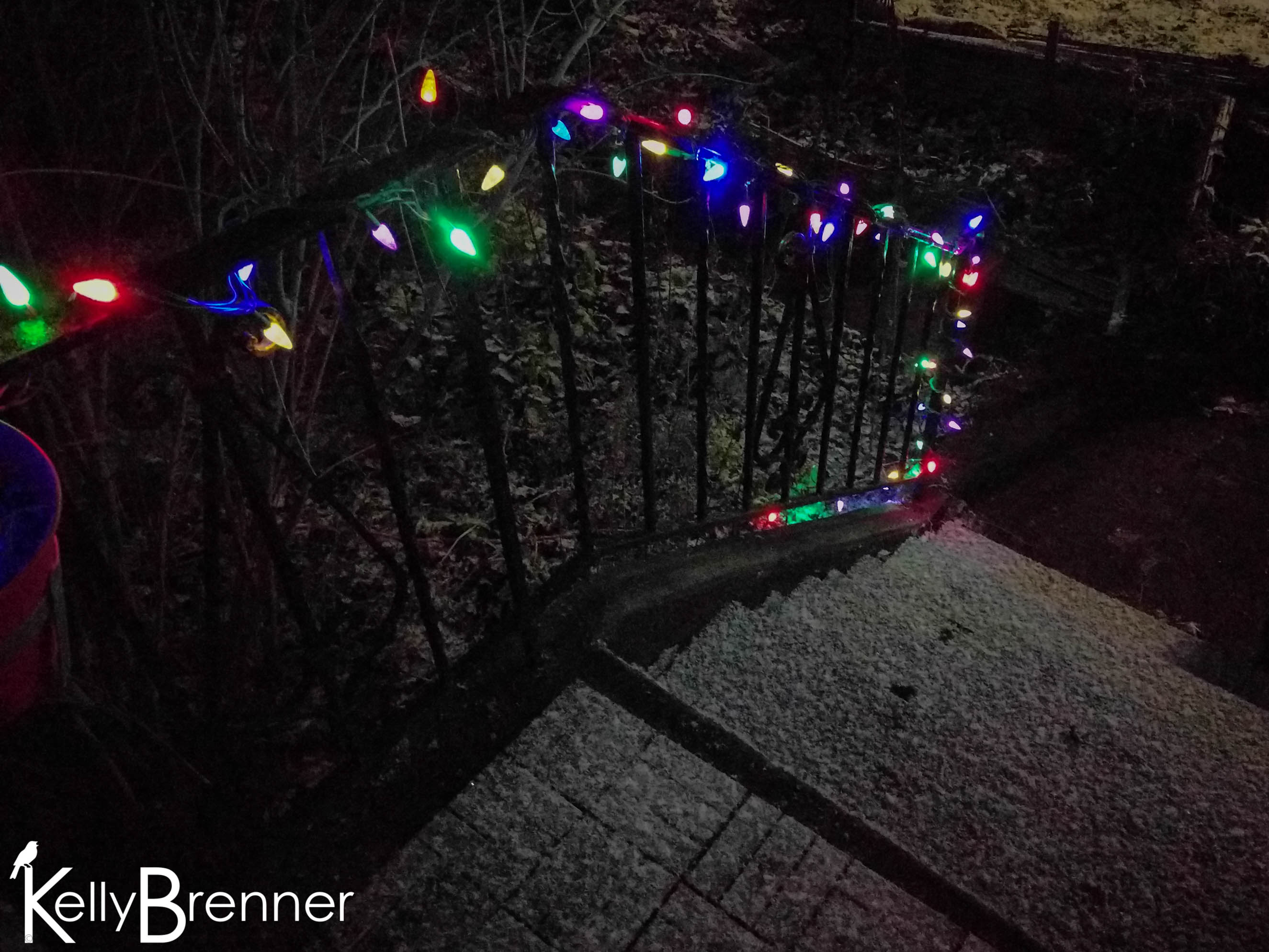 Last night we finally saw some snow falling in Seattle. Over the week we had repeated advisories about snow falling but never saw anything at all. Yesterday it started in the south and slowly moved north hitting us around 8pm but going as quickly as it came. A few little flakes and then a pause before it started coming down again. We never got very much though, enough to cover the grass, roofs and trees, but not enough to make a snowball. We were surprised when schools announced a two hour delay because from our house the roads were clear and there was little snow left after the morning rains began. When we finally made our way to the arboretum we saw it had snowed much more there and the landscape was still very white, great news for a forest preschool. The kids were thrilled to get a day to play in the snow, even if it’s a short day.

I walked through the ash meadow and enjoyed the snow dripping off the tops of the ash berry clusters which I had just watched robins, waxwings and thrushes consuming earlier this week on Day 341. Seattle is interesting because it’s so narrow and so long in geography and different parts of the city get very different weather. I watch this phenomenon all the time on the radar map when us on the south end will be sunny, but rain clouds are passing over the north end of the city. It often works in reverse as well. Unfortunately for the neighborhood kids, south Seattle was on the short end of the stick today. 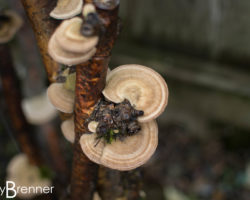 In 2016 I’m doing a 365 Nature project. Learn more about the project and see all the 365 Nature posts. I've spent so much time in the arboretum during the autumn finding fungi, I have overlooked my own garden. With the 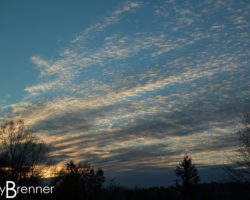 In 2016 I’m doing a 365 Nature project. Learn more about the project and see all the 365 Nature posts. Looking out the south facing windows of our second floor rooms is one of my favorite views. We can't see Lake