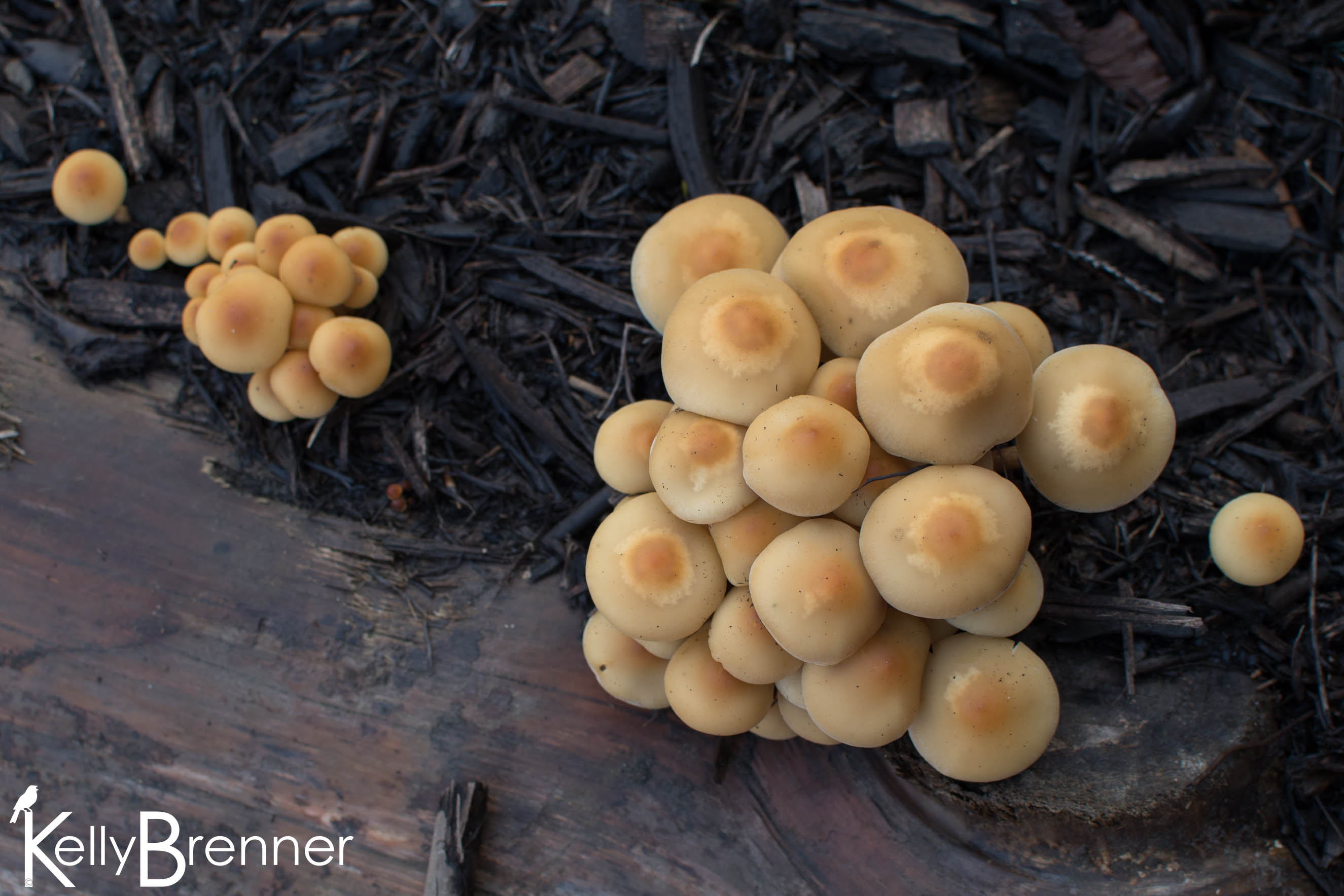 Although cool today it’s sunny and dry, unlike yesterday. After arriving at the arboretum this morning I headed north, towards Foster and Marsh Islands. Every time I walk there it’s different and recently, even more dramatically so. The construction of the new 520 bridge is now focused on the west end, which cuts right over Foster Island. The old bridge did too, but just above surface level with a walking underpass. The new bridge is next to the old, but up much higher and much wider, casting a huge shadow over the old wetland landscape. To build the new bridge, they erected a temporary bridge and the effect now is having to pass under three bridges to get across. It’s quite a noisy route with the traffic and construction sounds. But once on the other side, the roar is a bit more muted, if still unavoidable.

Before I set off on the boardwalk, I noticed a large patch of birds in Union Bay and went to the shoreline to look. They were coots, hundreds and hundreds of them gathered up in tight groups, the groups spreading like a wave across the bay. Mixed in with them I could hear American Wigeon, which are common companions of the coots. Further across the water I could see many cormorants standing on a log. Along my walk I also spotted Common Mergansers, Pied-billed Grebes, Buffleheads, Gadwall, Canada Geese and Mallards.

On Marsh Island I caught a glimpse of a bird that momentarily befuddled me. At first glance it looked like an Anna’s Hummingbird, ruby head shining in the light. But it didn’t move at all like a hummingbird. I quickly realized it was a Ruby-crowned Kinglet and I finally understood the name. Before, when I’ve seen their red crest, which is usually hidden, it simply looked red. Today, in the light, it blazed like a shining ruby.

All along Marsh Island were fungi  like I had noticed on Day 308. But it was the fungi on Foster Island which I noticed more today. In the middle of the grass, a perfectly photogenic Fly Amanita sat alone. It was rounded, not yet unfolded and the absolute story book mushroom. Dozens of flies were buzzing in a frenzy around it, landing on the stem and cap. Nearby I found more near the forest edge where many were open. These were more orange though, the one in the grass was very red. On the edge, some of them were large, dinner plate sized. Perhaps they were a different species of mushroom.

On my way back under the many bridges, I noticed patches of creamy yellow mushrooms growing along the path border, on a down log. They were on the other side of the orange  plastic barrier but didn’t seem to mind where they were growing. Nearby I saw some bright, white, paddle-like fungi growing in the mulch, also under the bridges.