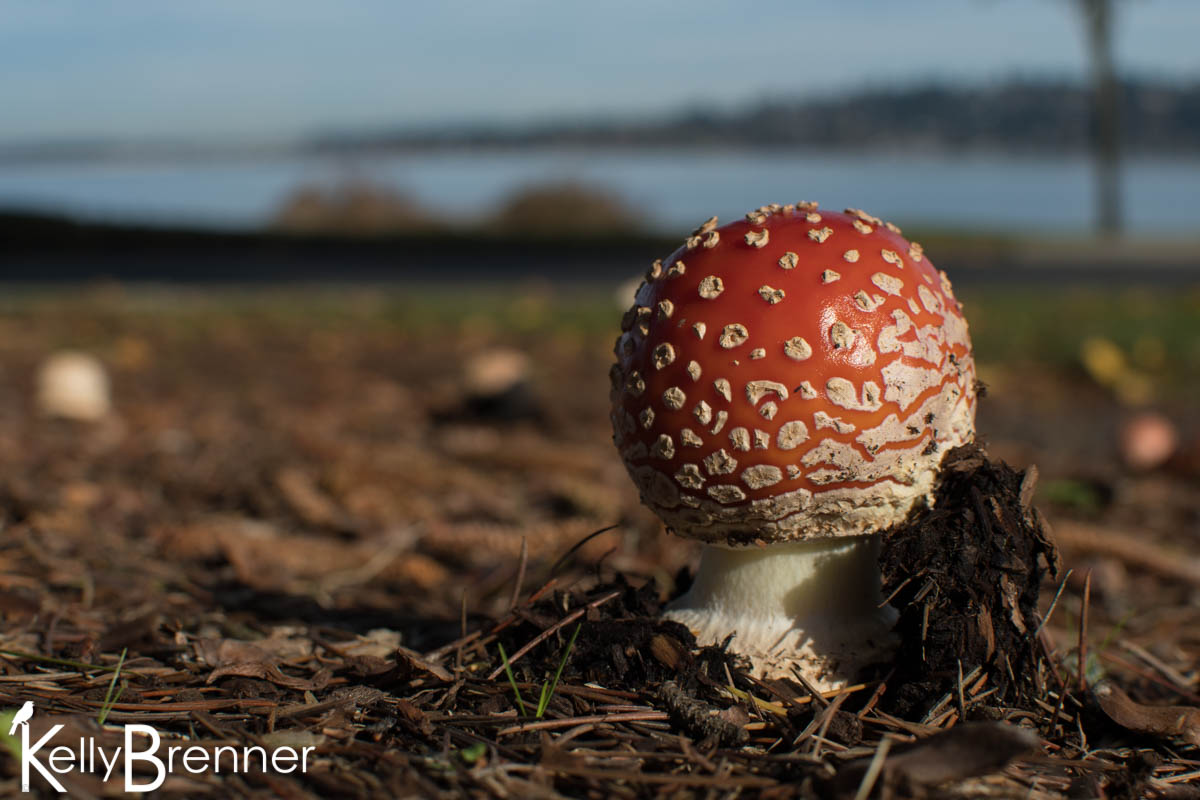 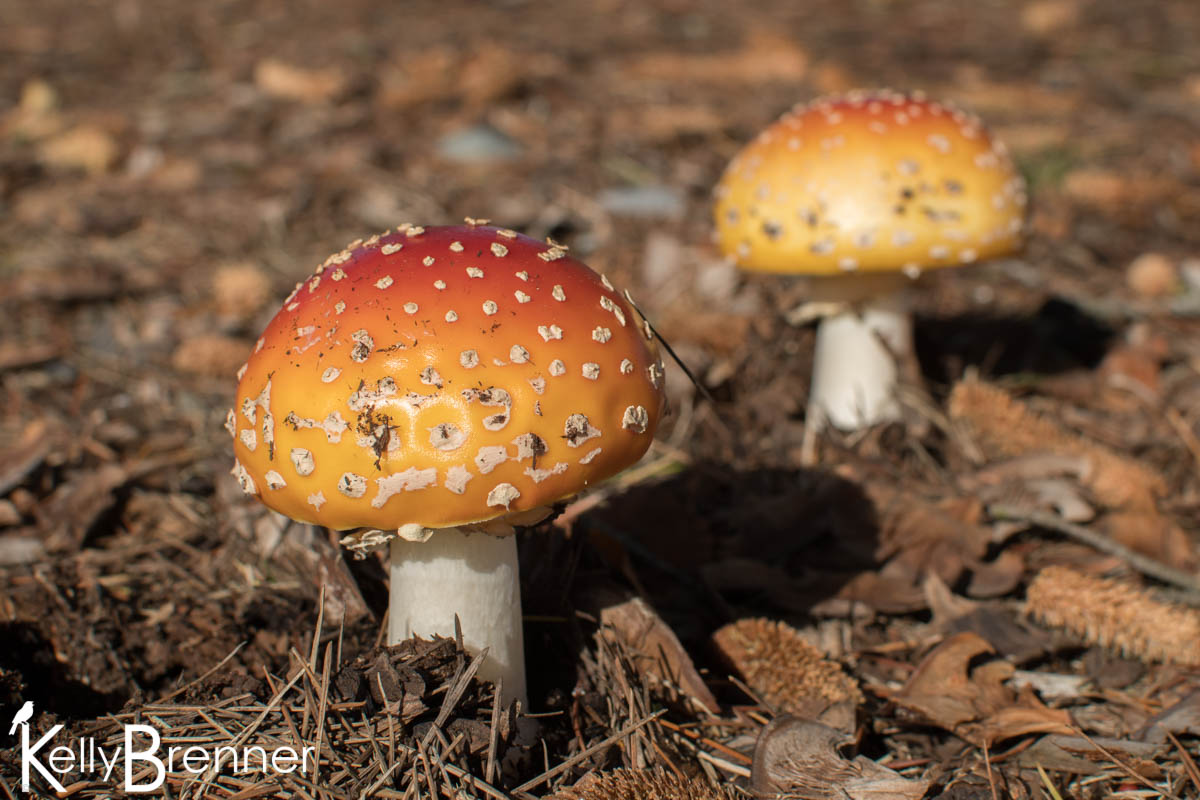 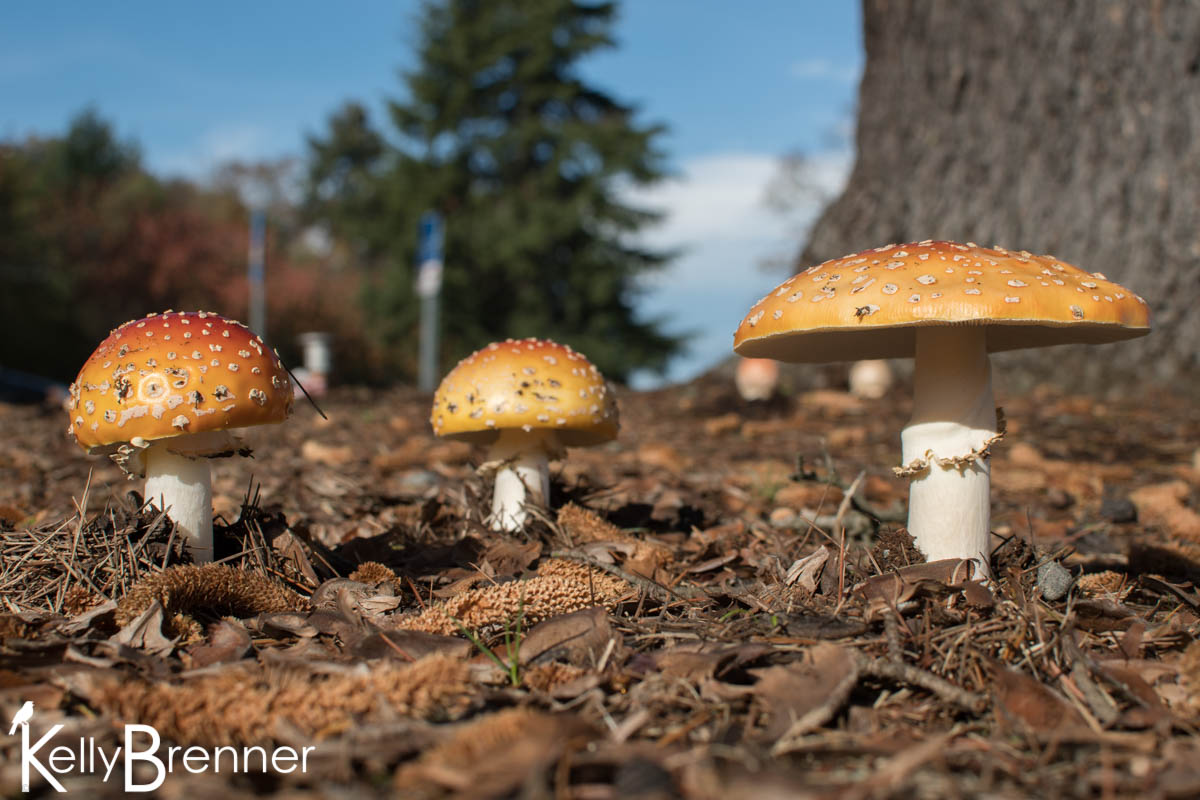 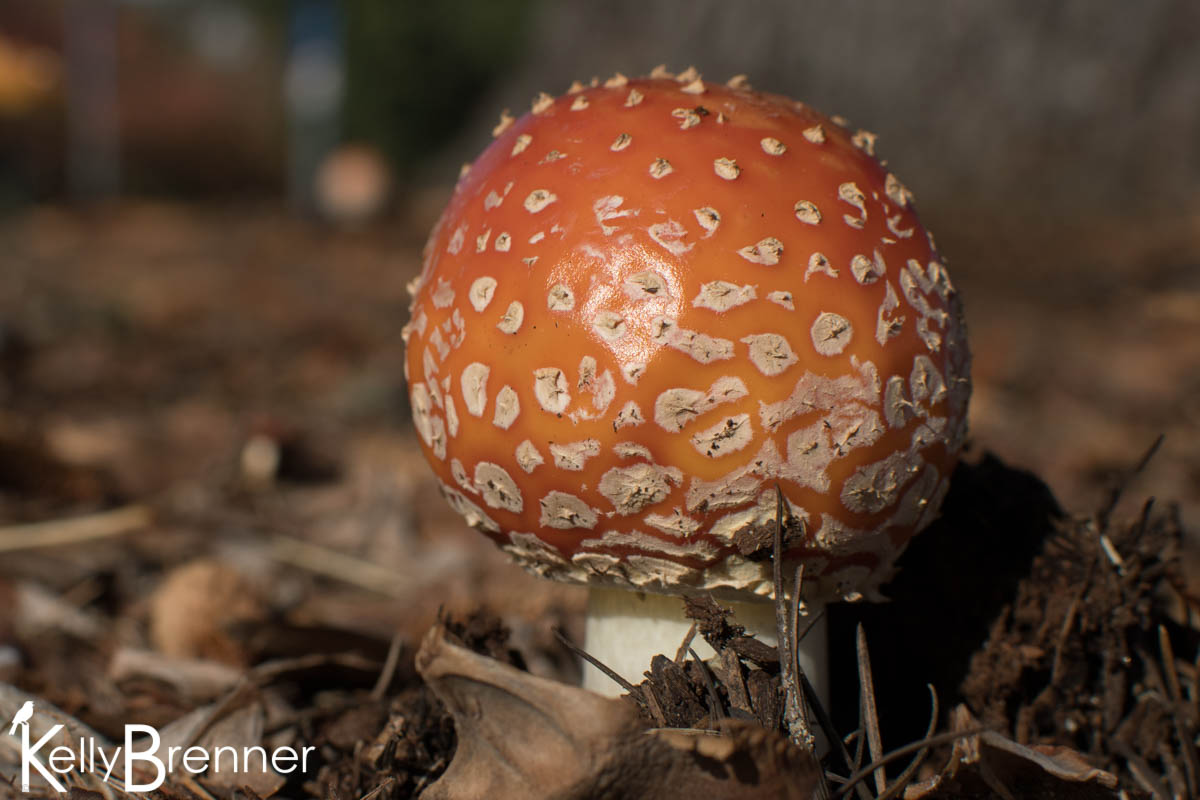 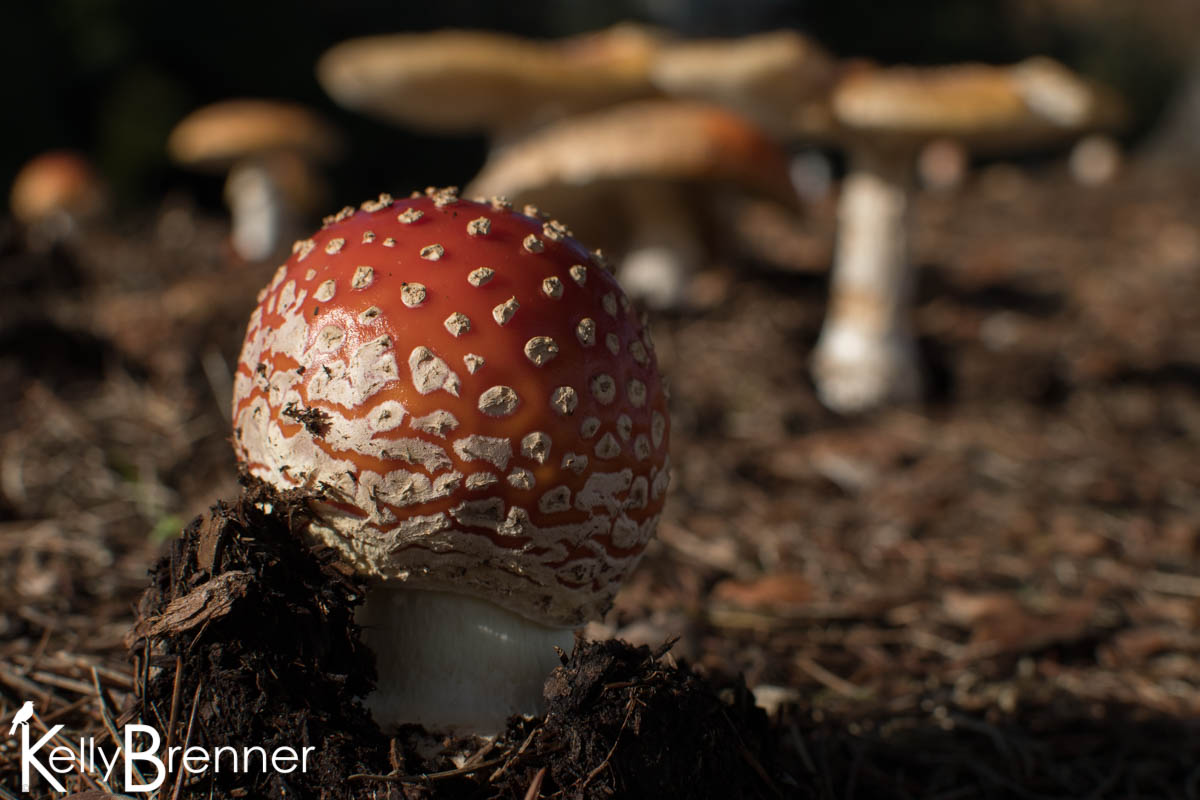 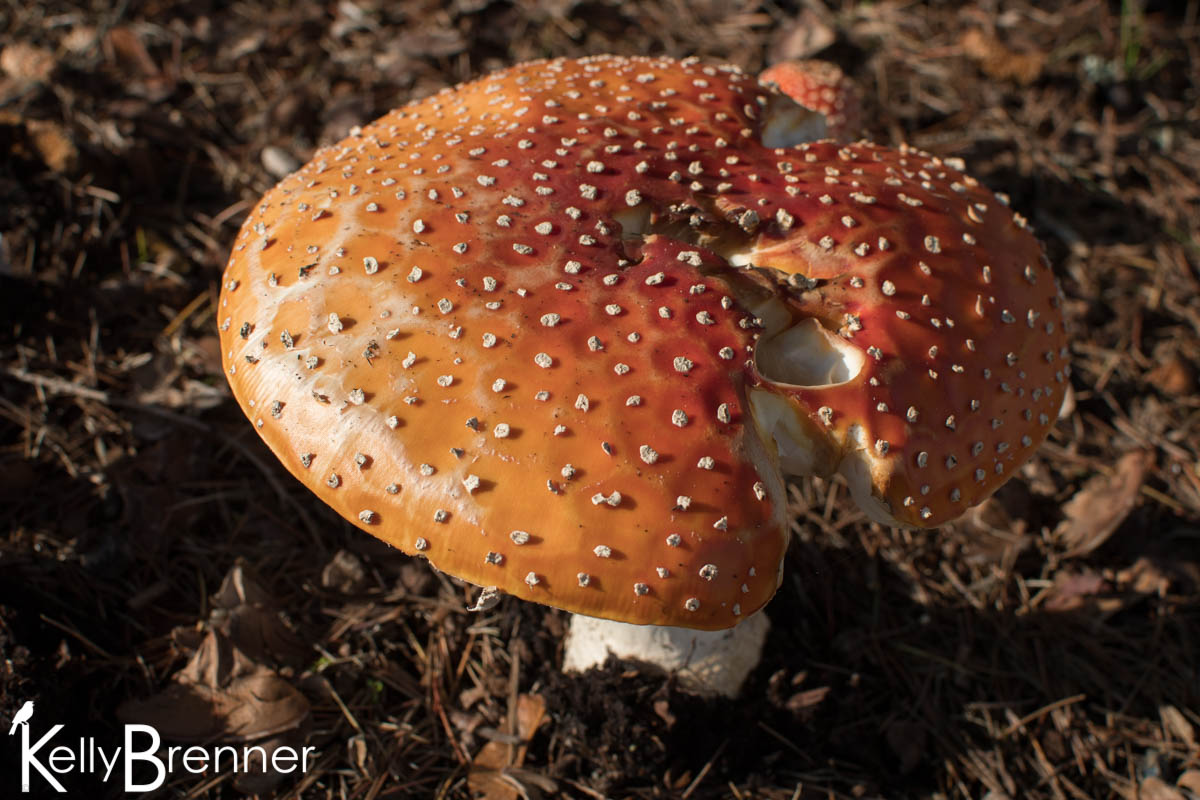 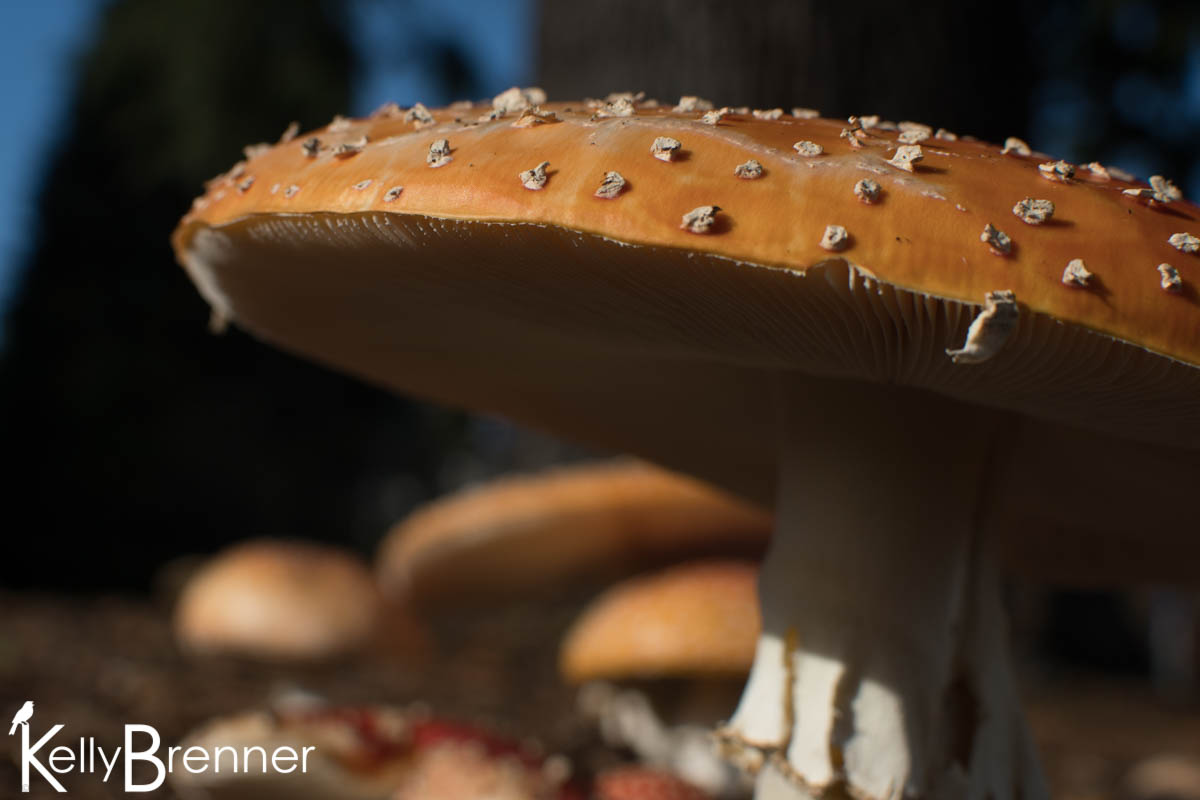 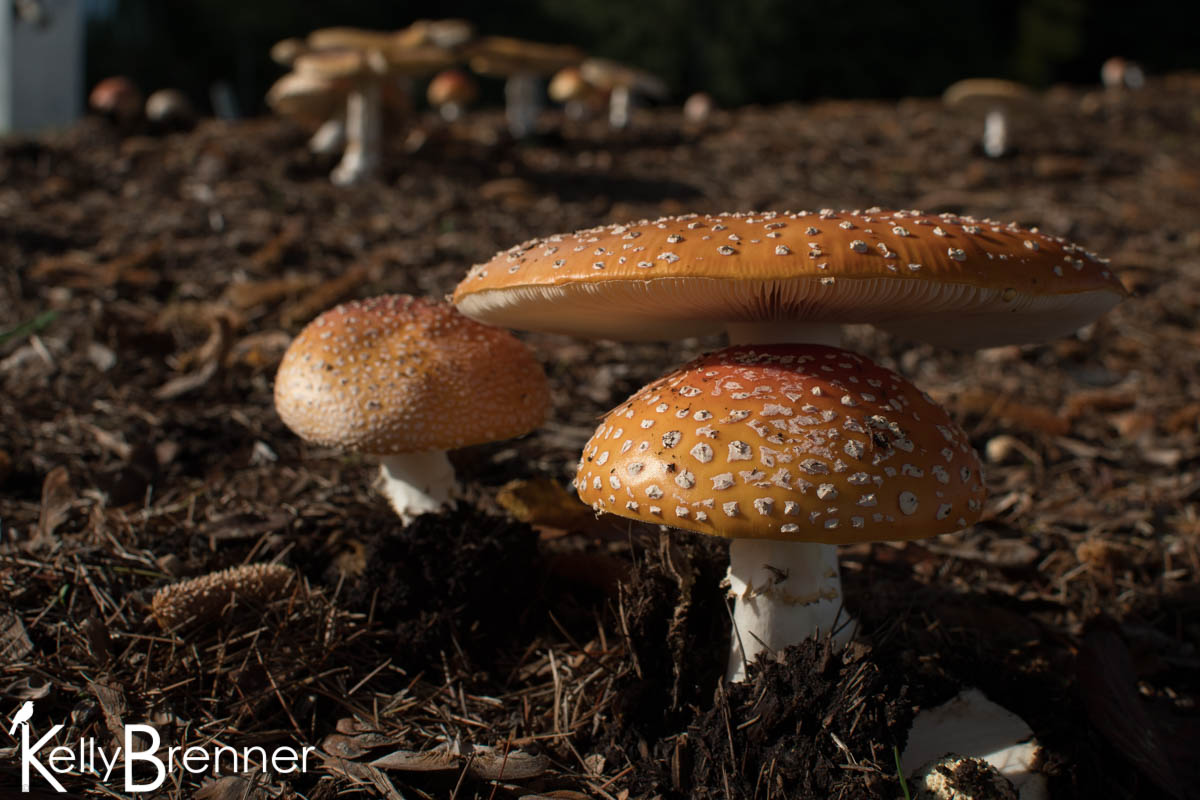 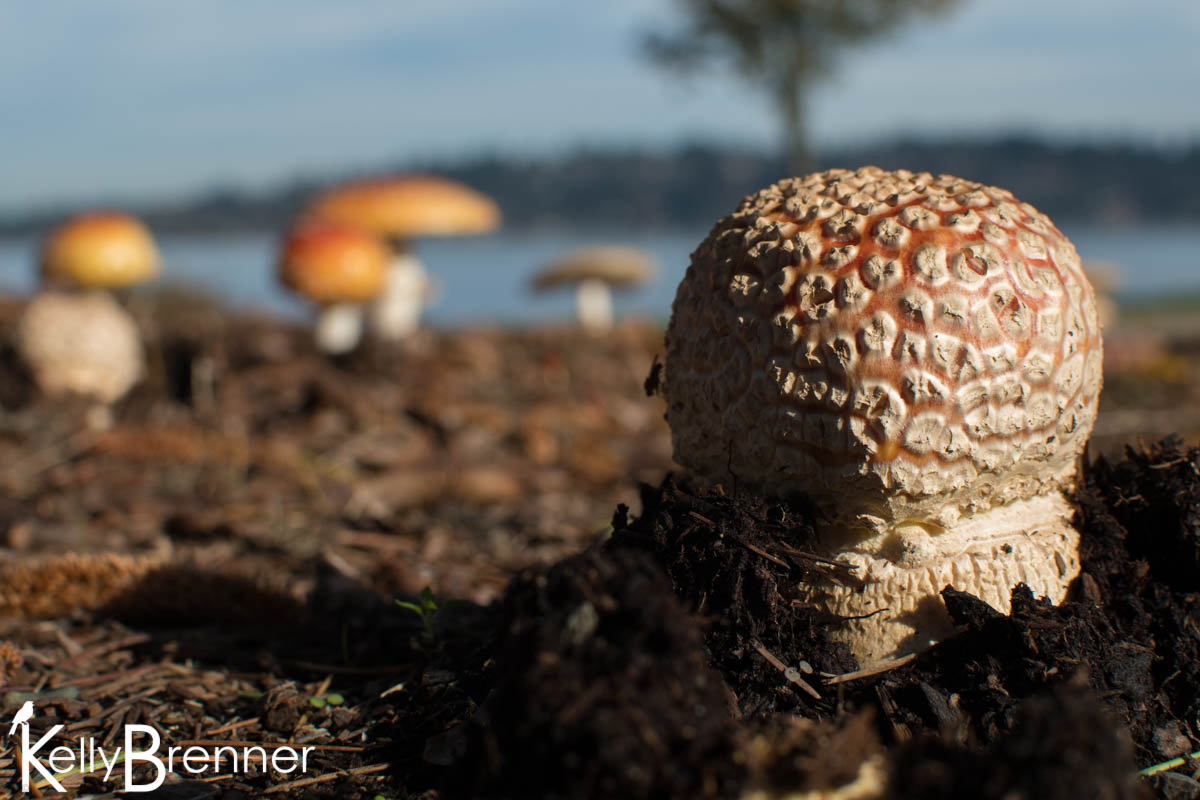 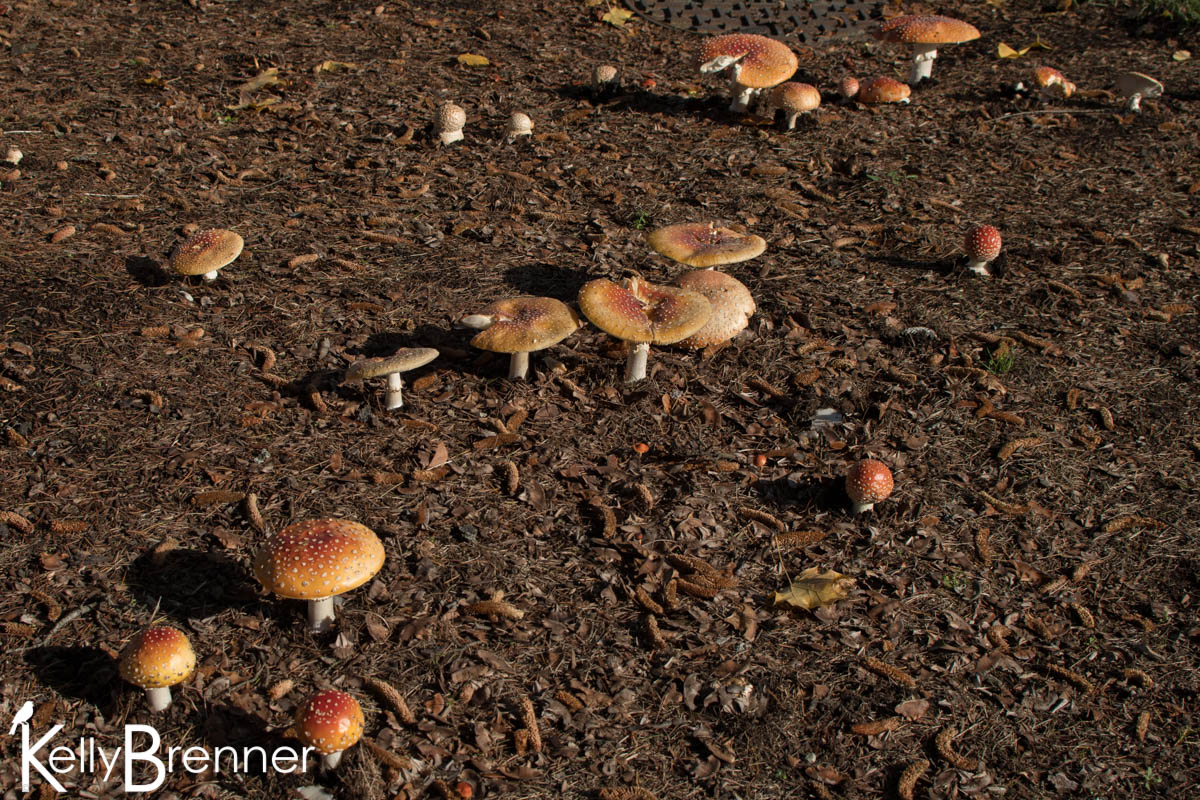 This morning I looked outside and if I didn’t know better, I would have thought it was snowing. There were hundreds of teeny, tiny specks floating through the air in our yard and across the entire neighborhood. I knew the specks weren’t snow because I’ve been watching them for a month or more now. They were flying woolly aphids, which I photographed on Day 297. They have been a regular presence in Seattle, but until today, they were few and far between. Today there were thousands of them in the air. And they appeared in clusters. As I drove to preschool and back, I would hit pockets of them, sometimes so dense it really did look like snow falling. Have they always been here in such numbers and I never noticed, or are they more numerous this year? I can’t say.

Yesterday on our way to my daughter’s forest preschool, we passed by some huge, red mushrooms along the road and I knew they were the iconic mushroom of picture books and stories, Fly Amanita. Today I took my camera and stopped by to look at them up close. I can’t recall having found them in Seattle before and as I found yesterday, they’re very hard to miss. They are apparently associated with pine trees and these were going by the book and growing under a large pine. When I got close, I could see they were in all sizes of growth, some just poking out of the soil and others already falling apart. The freshly emerged were nearly all cream because the white growths on the surface were packed densely together. But as the cap started to expand, the white growths spread out revealing a rich red color. As the cap continued to spread open, the red also seemed to stretch from orange in the middle to yellow around the edges. The base of the stalks were very thick and I could easily see many mushrooms had been cut at the ground with a knife. The New Savory Wild Mushroom states the Fly Amanita is poisonous and should not be eaten. But Mushrooms of the Pacific Northwest gives a better clue as to why I found many of them cut and removed, they are sought after because they have psychoactive effects. 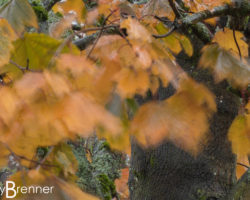 In 2016 I’m doing a 365 Nature project. Learn more about the project and see all the 365 Nature posts. After two dry days, that I in no way took enough advantage of, the rains returned today. Earlier in the week 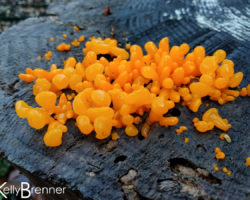 In 2016 I’m doing a 365 Nature project. Learn more about the project and see all the 365 Nature posts. The great irony of having a morning without rain finally today - and a sunny day no less - was that