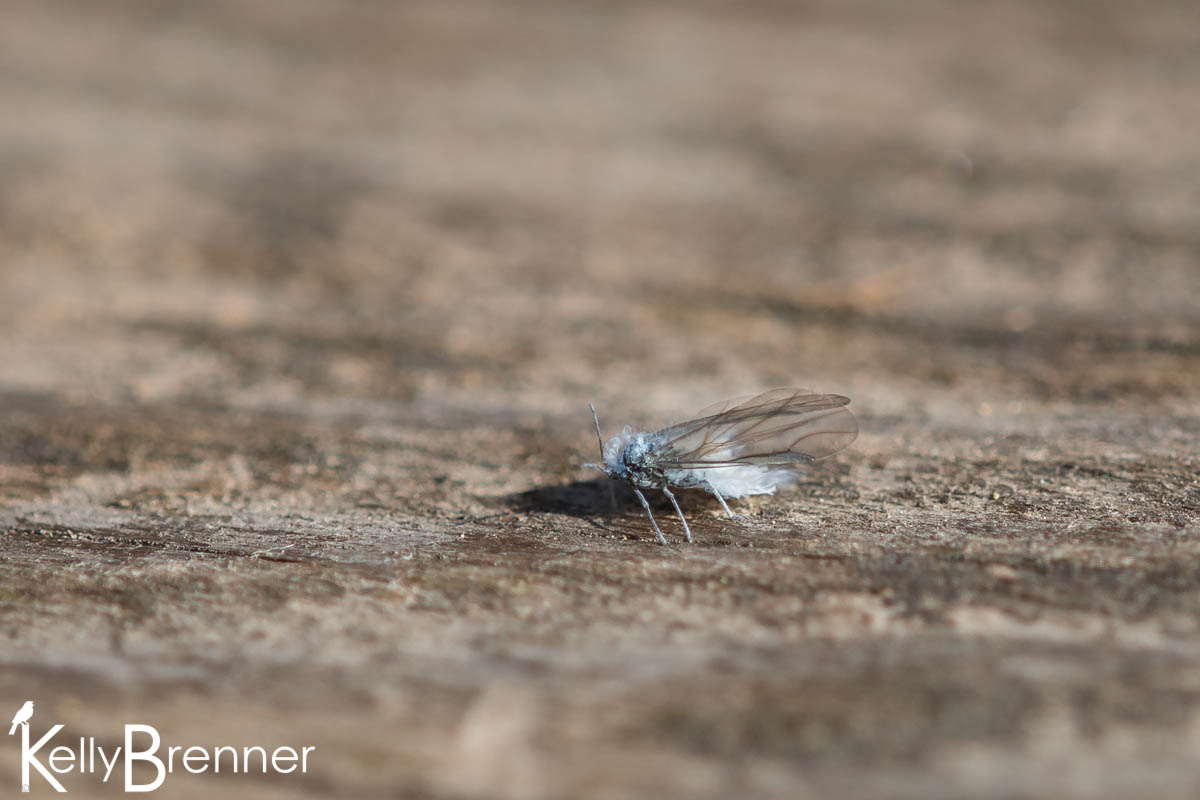 By Kelly BrennerOctober 23, 2016No Comments

This morning I cleaned out the bird feeders from the soggy bird seed which had become drenched from our recent rains. I replaced the seeds and hung them back up before sitting in front of the window with my camera, waiting for the bird to come. I waited patiently and a few Dark-eyed Juncos arrived, foraging in the orange and red leaves. But they stayed in the shade, rarely venturing into the sunlight. The Black-capped Chickadees were also visiting, but they vastly prefer the sunflower seeds in the shells and I’ve changed the rest of the feeders to a less messy seed mix. The feeder with the sunflower seeds is further away. Eventually I gave up for the time and went to look out in the backyard. There I found a Bewick’s Wren, Spotted Towhee and Golden-crowned Sparrow all foraging. Sometimes I forget that the entire yard is habitat and birds make use of it just as much as the feeders. The sparrow was foraging on goldenrod seeds, the towhee on the honeysuckle berries and the wren probably on insects among the branches.

As I watched the birds, I noticed tiny white and fluffy insects floating around in the air. They could easily be mistaken for seeds because they move in the same way, only occasionally changing direction. I had seen them on Day 287 and remembered I’d seen them all over the arboretum last year. Today they were floating around the backyard and I checked the spider webs because I’d found dozens captured in webs last year. This time the spiders weren’t successful so I had to try and catch them myself. Fortunately, they’re very easy to catch as they are slow and don’t evade hands.

They are woolly aphids, the flying variety. At the end of the season, many aphids produce offspring with wings so they can take to the air to mate. These were likely all aphids looking for mates and I disrupted their intentions to take photos. I caught a few because I quickly realized they were different. Some were positively white floating through the air, while others looked more slim and less fluffy. As I caught them I saw some had fully, fluffy white backsides while others only had small tufts. Whether they are male vs female, or the fluff has just worn off, I don’t know. But they are fascinating to look at, although they’re very small and hard to see.