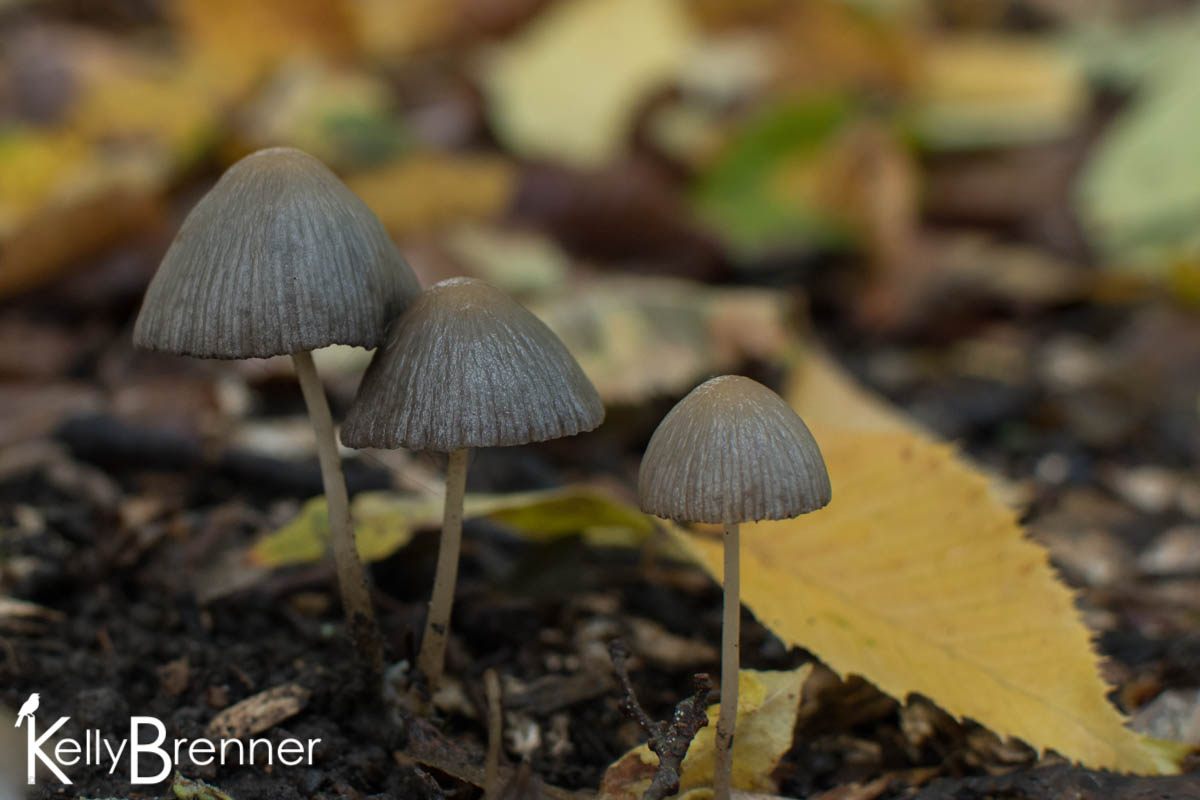 Mid October, a cool day with clouds and sun changing places every half hour, it feels like the quintessential autumn day. As I walked through the wetland part of the arboretum this morning I spotted clusters of mushrooms standing in the fallen leaves and trees full of color, despite the recent windstorms. In duck pond, a carousel of Wood Ducks went round and round, males chasing each other in an infinite circle. I saw only one female, but a dozen or more male Wood Ducks.

Late yesterday afternoon I went through a container of pond life I’d scooped up earlier in the day. I had caught damselfly larvae, one so tiny as to nearly fit on the head of a larger one. They change dramatically in size as they grow. There were plenty of scud as well and I noticed differences in them. A couple were entirely pink, an unusual color. Most of them are greenish or a shade of dirty white. In others, I noticed a ball of color between their legs, against their chest. One had a blue ball, while others were clutching pink balls. I guessed these were eggs. As I tried to suck one into my pipette, the pink ball burst apart and was sucked up, while the scud remained in the petri dish. I figured I was right, and they were eggs that had come apart out of the grip of the adult. I squeezed them back into another petri dish and was quite surprised when they started moving. Grabbing my hand loupe I could see they were baby scud. I know nothing about scud, but hope to learn more. I wonder if the scud with the blue ball were eggs, because now I know the pink balls were babies. Or perhaps the blue ball scud was a different species. Next time I find one with these balls I will put them under the microscope to examine better.