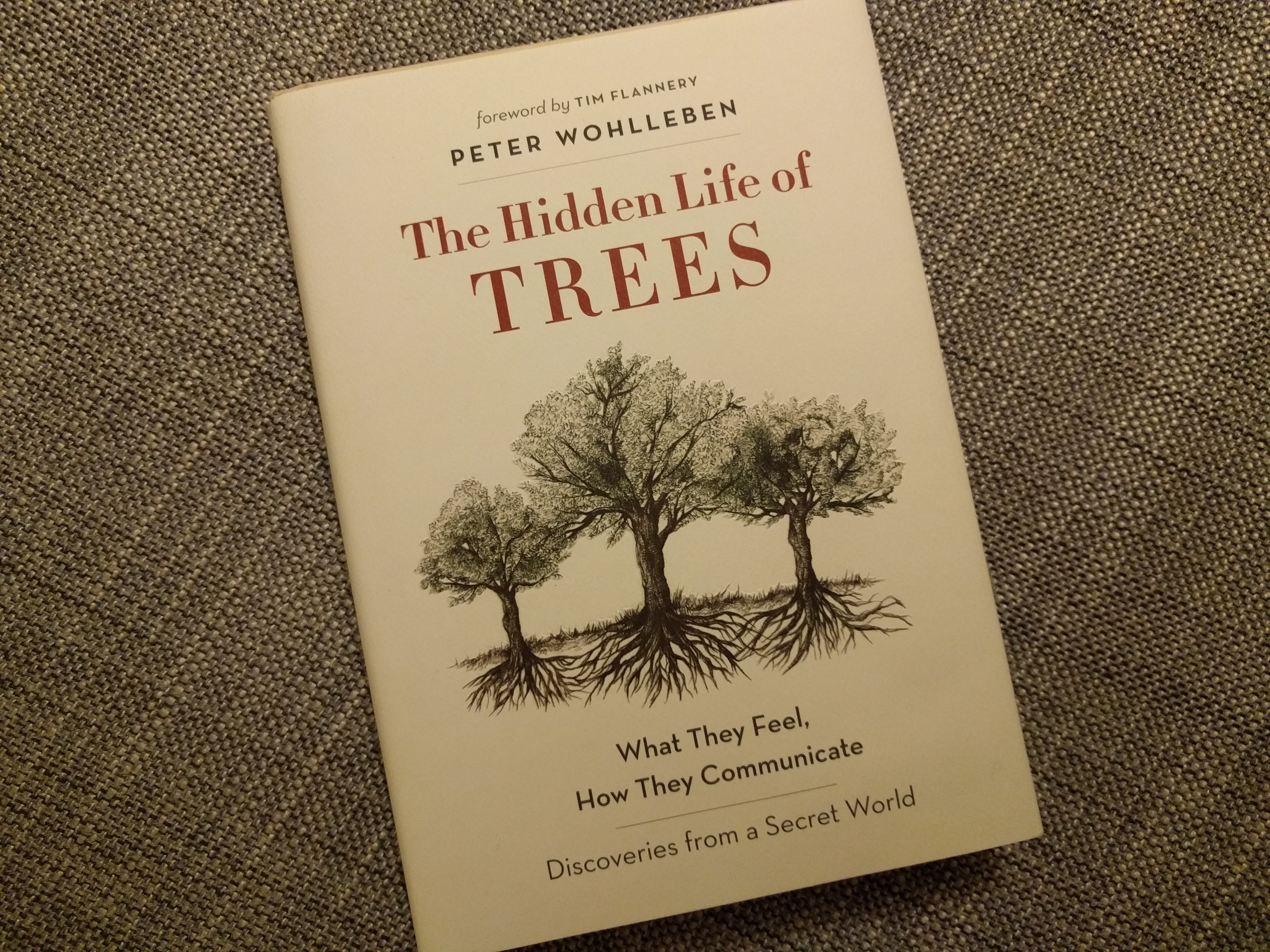 This afternoon I attended a talk with Peter Wohlleben, the author of The Hidden Life of Trees at Elliott Bay Book Company. We were extremely lucky to get him here as one of only two stops in the US. His book was a bestseller in Germany and fortunately for us, it’s been translated into English and it sounds like a fascinating book.

During the talk, I learned a great many things about trees. Peter talked about his efforts, as a forester, to save a stand of beech trees from being cut down. They ingenuisely made the grove into a burial ground and people were able to purchase a beech tree as their headstone. The urns, which are made out of beech wood, were placed at the base of the trees. One individual picked a particularly bent tree, which Peter had thought rather ugly. But they like it because it was twisted and bent, like their life.

Peter made the point that even though we’ve learned a lot, there is still a great deal we still don’t know or understand. For example, we still don’t fully understand how trees get the water from the soil and roots, up to the tips of the trees.

He described a stump they found, that was at least 200 years old, which was still alive, it had chlorophyll under the bark. It was being supported by the neighboring trees, which begs the question, why do trees support each other. Peter said, a single tree is not a forest and the forest works together as a community.

Trees in forests are documented to communicate to defend against herbivore animals, such as wild bores. When the beech nuts fall, wild boars come in large numbers to eat the nuts and too many will damage the forest. The trees arrange to only flower every few years so that in between years, the boar populations are reduced. The trees communicate these flowering years over hundreds of kilometers. How they do so is still not understood.

Forests are not just a lot of trees together, they are friends. Peter described trees as making close friendships, but since seeds fall down, you don’t always get to choose your friends. They have found that trees which are friends, grow their thick branches away from each other and their roots will grow together. It’s been found that when one dies, the other will often die a few years later.

When a tree is small, it’s not allowed to grow fast, it has to wait centuries to grow until the mother tree reduces the shade the little tree is growing in. But the mother tree keeps the child tree growing by connecting her roots to it and feeding it. The mother tree is able to tell if the tree is her own and she’ll connect her roots. If it isn’t her child, she won’t connect roots.

An interesting though Peter discussed was how do trees dispose of their waste? Essentially, they pump all the waste into leaves which fall in the autumn. He said we’re basically walking through tree toilet paper when we walk through leaves.

Trees can also feel pain, which is important for reacting to situations, such as an insect invasion. Scientists can measure electrical signals in trees, moving through the system. They also communicate through scent so neighboring trees can prepare and react. This is why giraffes eat a few bites of acacia trees before moving farther away. The acacia trees start to pump toxins into their leaves when they are under attack. By moving further away, the giraffe can eat before the message catches up.

Trees want to keep the whole forest healthy and so communicate through their roots using electrical signals. They also make use of the fungi filaments that live underground, connecting tree to tree to pass information along.

Counting is one more ability trees have and we know this because they are able to count the days of optimal temperatures, around 70 degrees. They use this information for leafing out in the spring. If they leaf out too early they may get damaged in a frost, or by insects. So the tree counts and once the optimal number of days is reached, they leaf out. This creates another question, how does the tree store that memory? If they didn’t keep that count in a memory, each day would just be day one, over and over.

The talk was fascinating and I’m looking forward to reading the book and learning more. 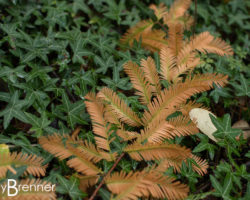 In 2016 I’m doing a 365 Nature project. Learn more about the project and see all the 365 Nature posts. I was back in the arboretum after a few days away and I was curious to see how the park held 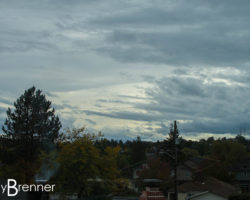 In 2016 I’m doing a 365 Nature project. Learn more about the project and see all the 365 Nature posts. Everyone in the Pacific Northwest is sitting and waiting for today's big windstorm to hit. We've recovered from the storm yesterday,