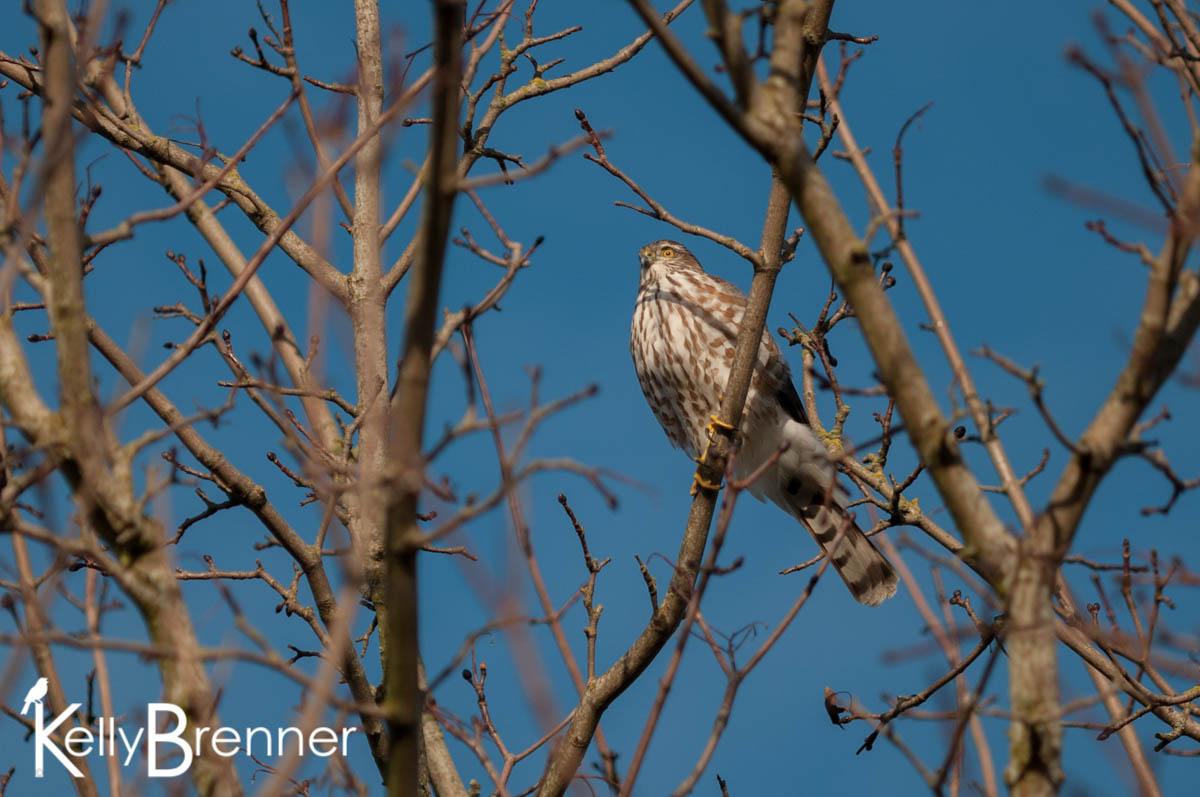 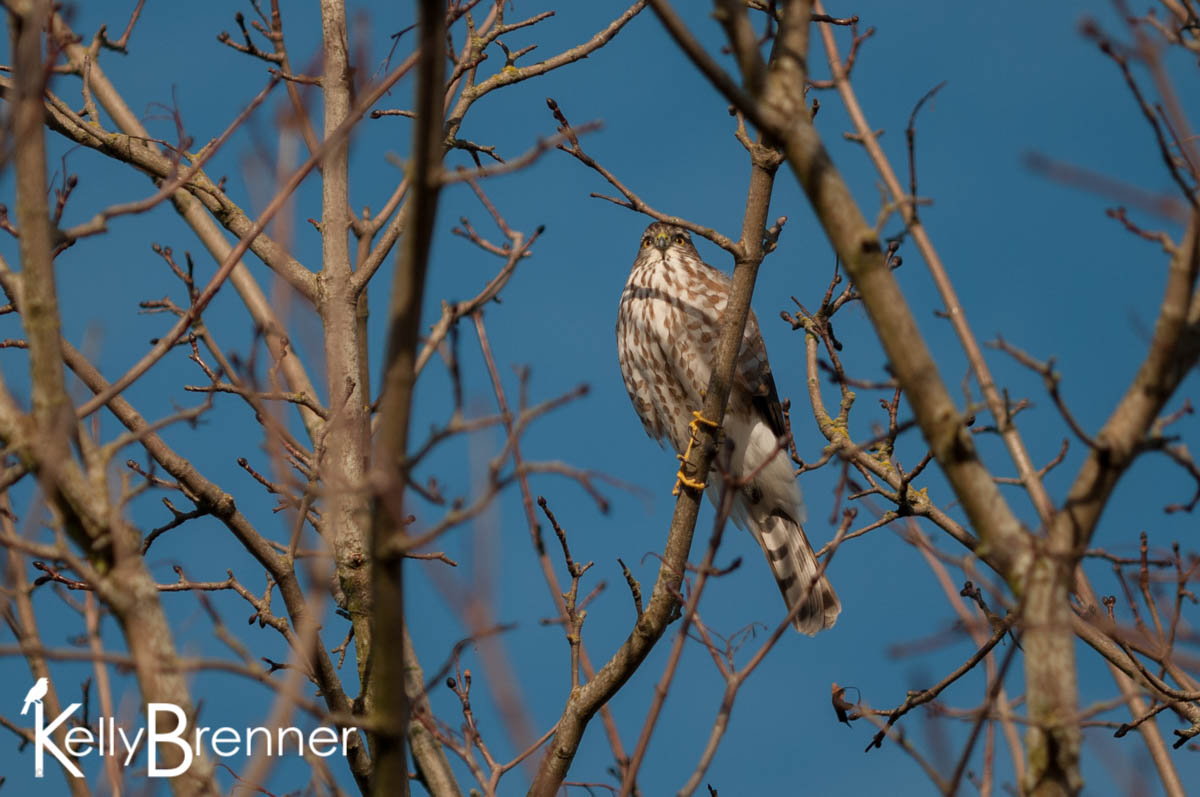 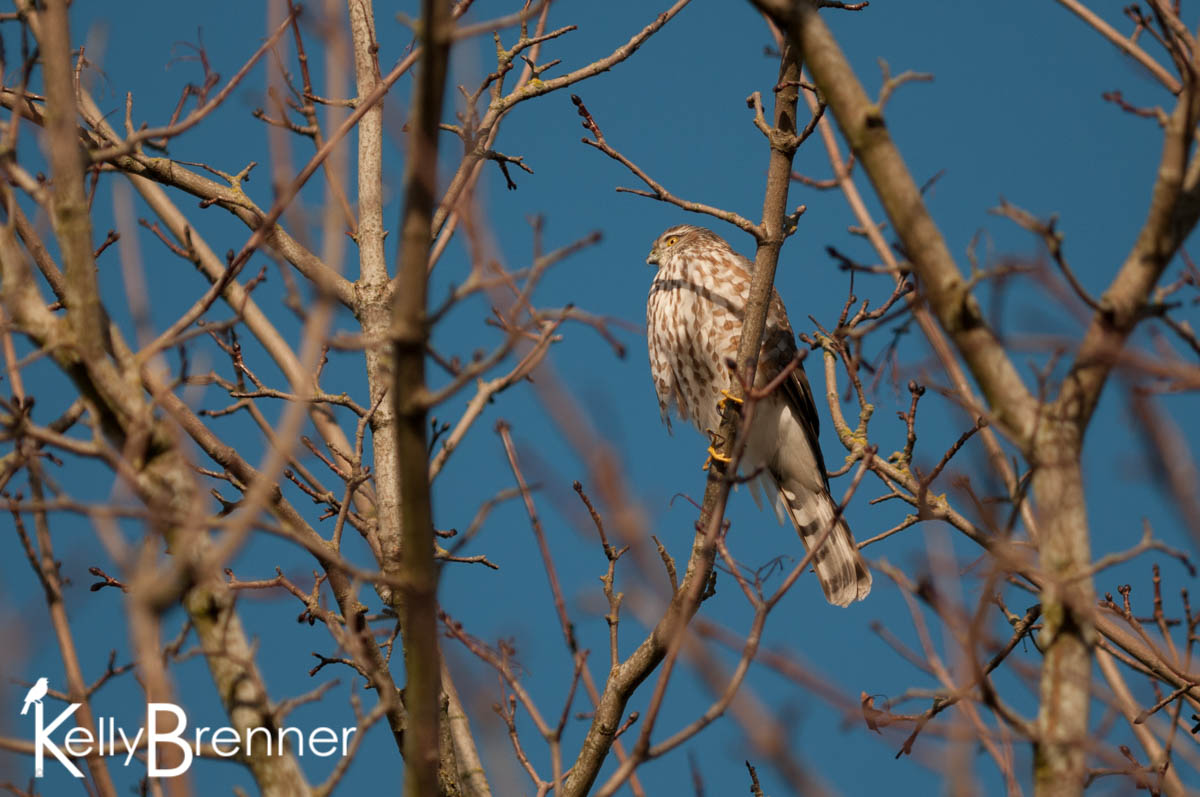 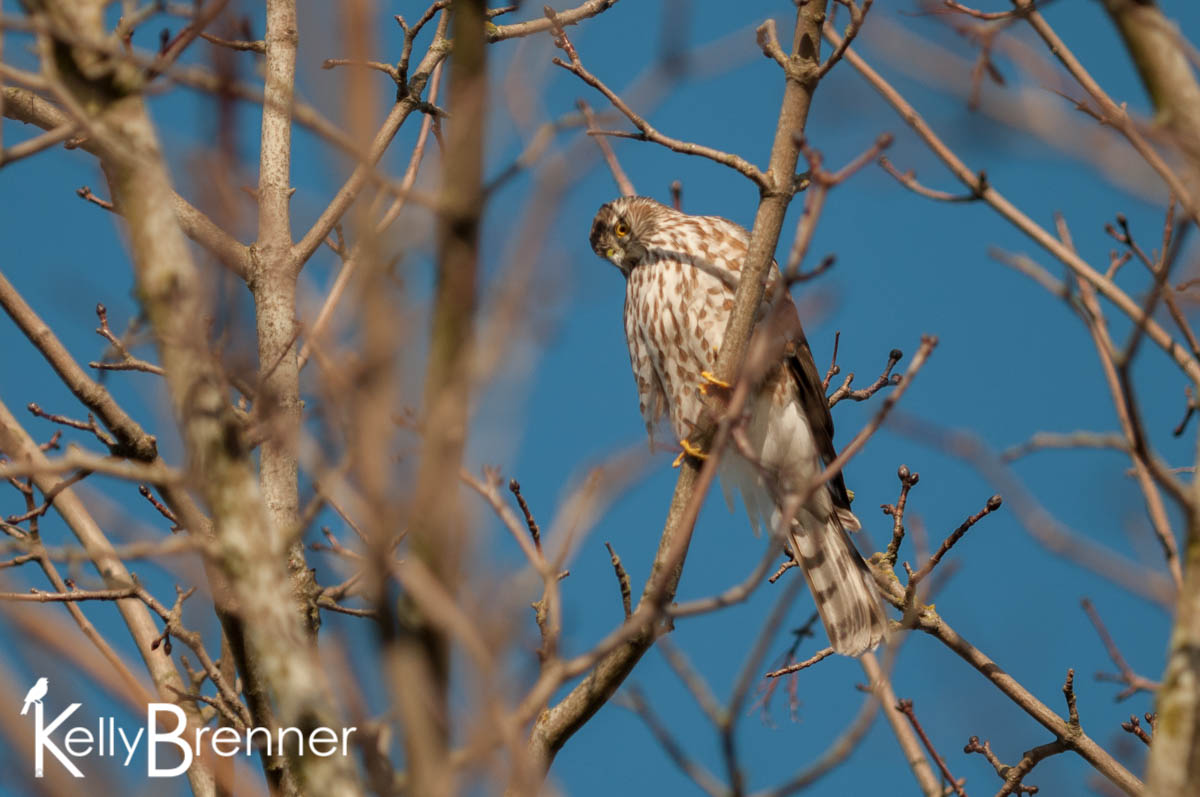 Update:: When I went to pick up my daughter at the arboretum this afternoon the clouds caught my attention. The low clouds were moving very quickly with the heavy breeze that arrived today, while the clouds higher up looked like they were hardly moving. The impact of the light on the ground – one moment it blinded me, the next it was dark – was mesmerizing. I recorded a video of it which I’ve added at the end of the post.

Late yesterday afternoon, after I’d posted Day 28, we ventured outside into the sun. We were in the backyard surveying plants, seeing what showed sign of life. After last summer’s drought many of my plants dropped their leaves and looked dead. The native Gooseberry seemed to take the drought the worst, but earlier I thought I’d caught a glimpse of green from the window. Sure enough some of the plant seemed to survive. It looks like it spread itself and the new plants coming up were just starting to have their green buds expand. As I looked over the plants I heard the Anna’s Hummingbird’s dive display. I’ve been trying to capture a video of this in our yard because it happens frequently, but of course as soon as I had my phone camera up the hummingbird stopped. However, as I was looking up I saw something even more interesting, a small raptor hovering right above me. As I watched it banked right and dove around the side of our house. We rushed around the other side where the gate is and found it in our maple tree in the front yard. It sat in our tree long enough for me to go back inside and get my camera and fire off a number of shots and identify it as a Sharp-shinned Hawk. We frequently get Cooper’s Hawks in our yard, they watch the songbirds and I’ve seen them on at least four occasions catch rats from the neighbor’s yard. This one however, was considerably smaller. It was also brown with fierce yellow eyes, the signs of an immature bird.

To get an idea of what may have attracted the hawk to our front yard take a listen to the audio track above. I took that this morning and it’s typical of the noise that comes as part of the feeder frenzy. It’s mostly House Finches, but other birds join in the chatter as well.

As I tried to get under it for a different perspective it took off flying. Disappointed that I’d scared it away I watched it fly off down the street, before realizing it was chasing after a small bird. I watched it zigzag, twisting and turning its wings before pulling up and landing high in our neighbor’s sweetgum tree. It was quickly apparent it had failed in its pursuit and I again watched it in the tree. Every time I glanced away and looked back I thought it had flown off, but each time a slight movement of the head and I’d locate it again. Around me the chickadees were calling a furious dee deee deee in stereo. Its head was constantly searching, looking around in all directions. Each movement of its tail and I was sure it was flying off again. It did this so much that when it finally did launch out of the tree I was caught flat-footed and missed my chance to get a video of it fly over my head and zigzag yet again after another songbird. It chased the bird around the side of our house and I lost it. A very anticlimactic conclusion. 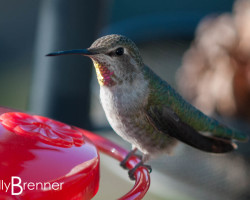 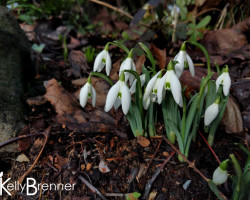