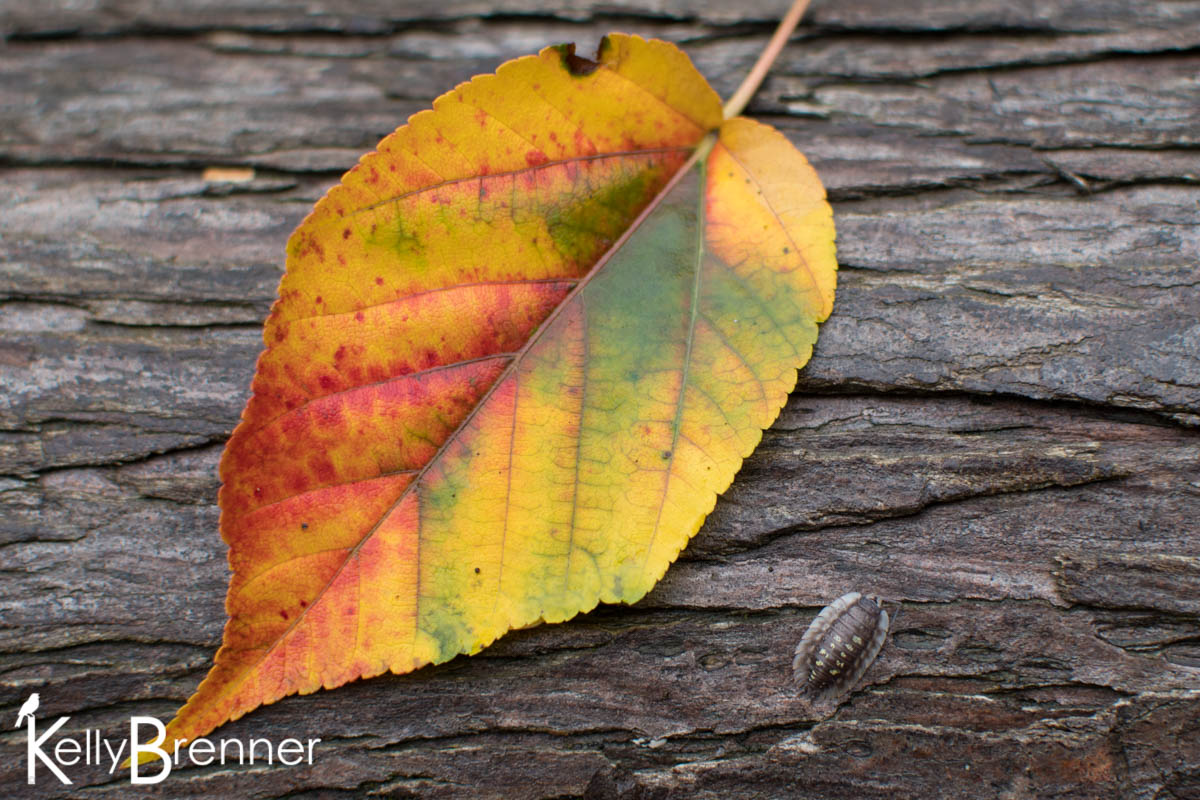 By Kelly BrennerOctober 10, 2016No Comments

There was a mist hanging over Lake Washington this morning as we drove to preschool. As we rounded a corner I caught sight of a large bird, a Bald Eagle, flying low over the lake near the shoreline we were driving along. A large fish clasped in its talons, the eagle was flying low with a gull overhead and before long the fish slipped from the claws, splashing into the water below. A little further on I spotted the first Western Grebe of the year.

At the arboretum, I walked keeping an eye out for deer. Not exactly the type of wildlife I usually look for, deer are very uncommon here in central Seattle. Being wedged into a narrow strip of land, with a ship canal splitting across the middle, there’s no easy way for deer to get here. And yet, a deer has been seen over the last month or more at the Union Bay Natural Area and late last week, another one was spotted in the arboretum. On Friday, my daughter’s class went on a long walk looking for it but couldn’t find it. As they sat at circle at the end of the day, the deer casually walked right their their forest grove classroom. It was a young buck.

Today I couldn’t find it, but I hope to stumble across it at some point soon, I’ll keep looking. I did find a Red-breasted Sapsucker again, quietly knocking against a Western Red Cedar. I also found slime molds growing on down wood and plenty of beautifully colored leaves, both clinging to the trees and on the ground.

I visited the pond I’ve spent so much time at since summer again today and dipped my net to see what I could find. My net came up with plenty of the same things, a lot of scud, water fleas and damselfly larvae. Somehow it’s nice to know that even though the world above the water is changing, what’s underneath is staying mostly the same. I’ll be interested to dip the net when it gets colder to see if anything changes.