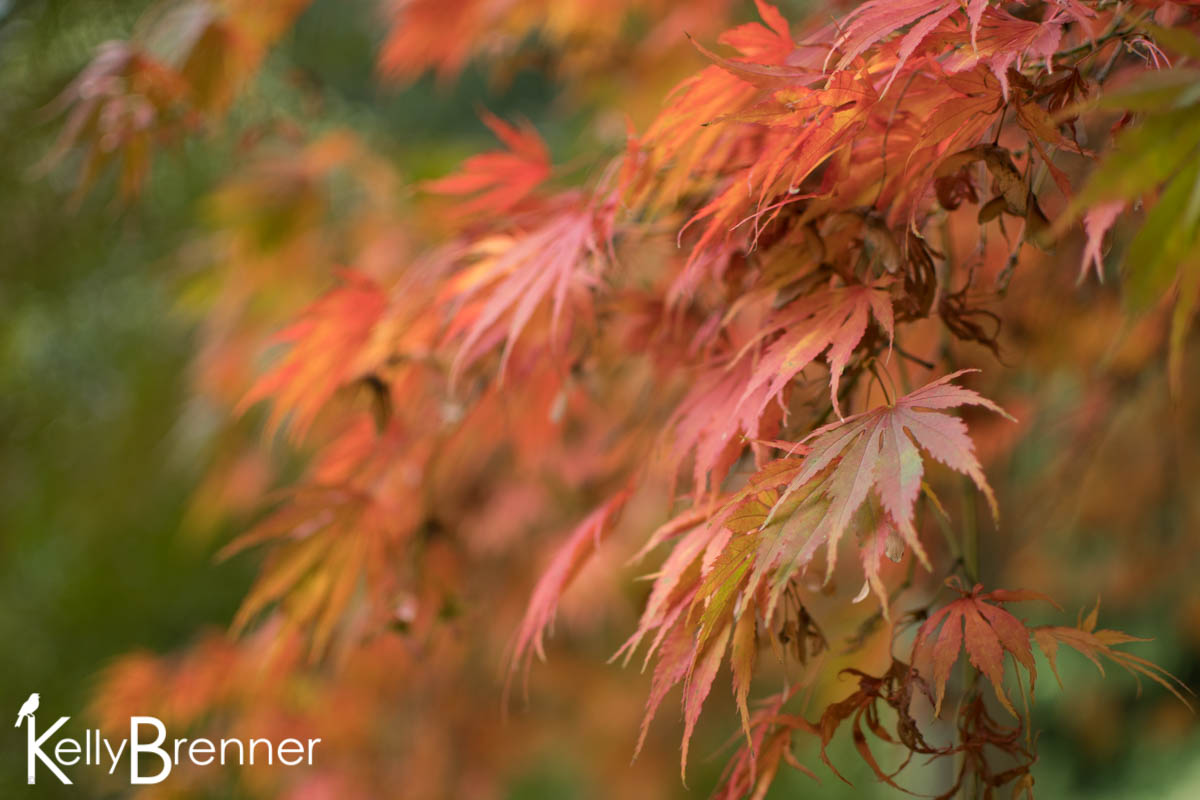 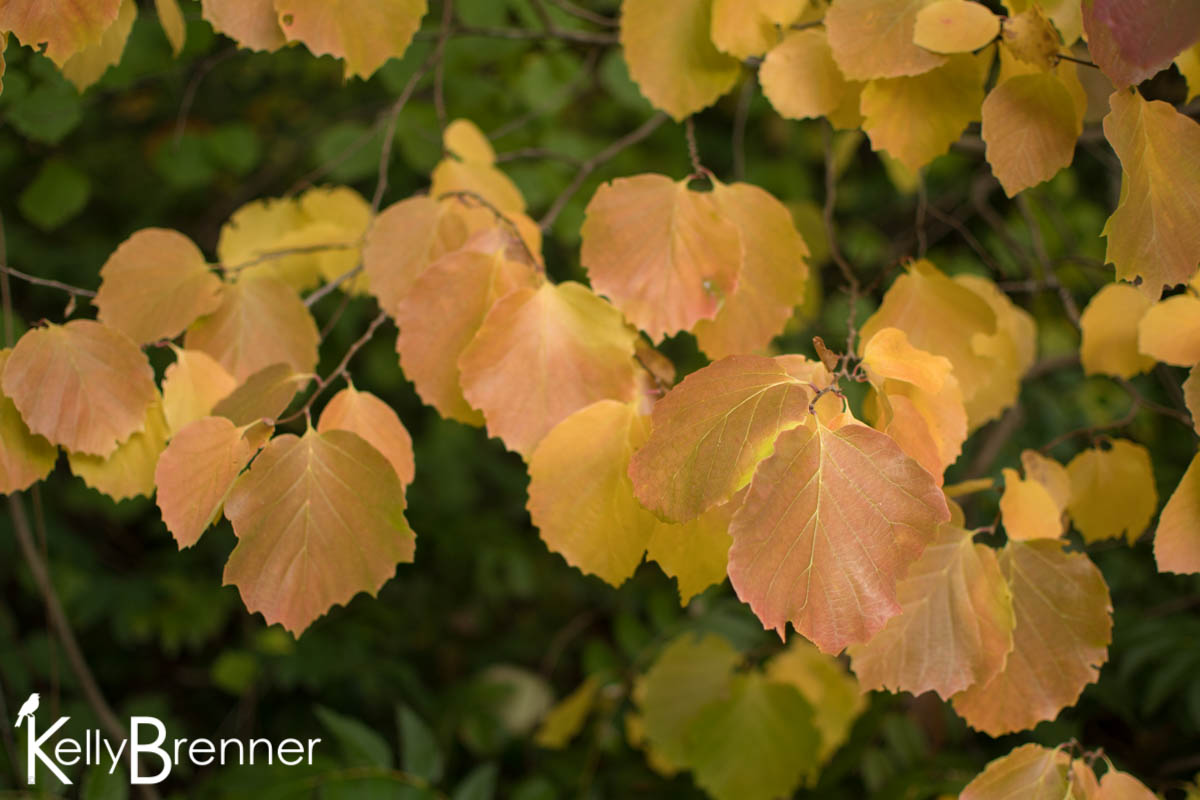 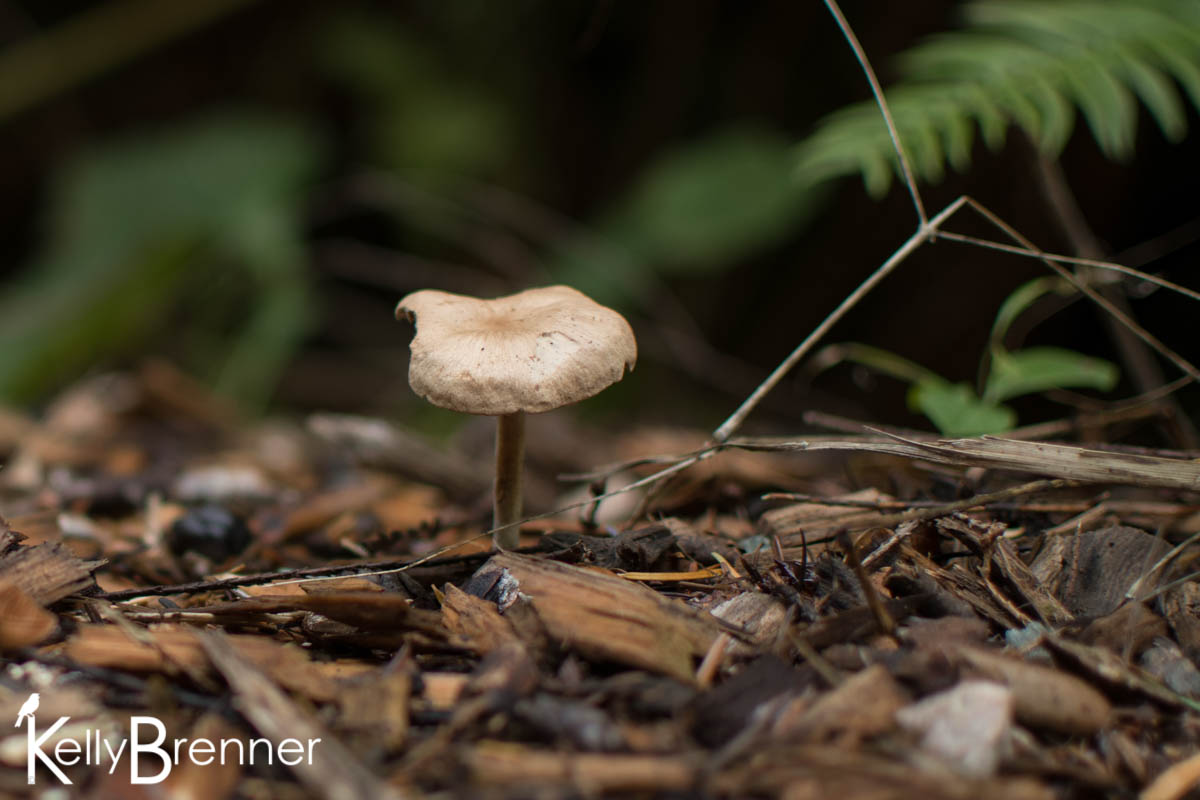 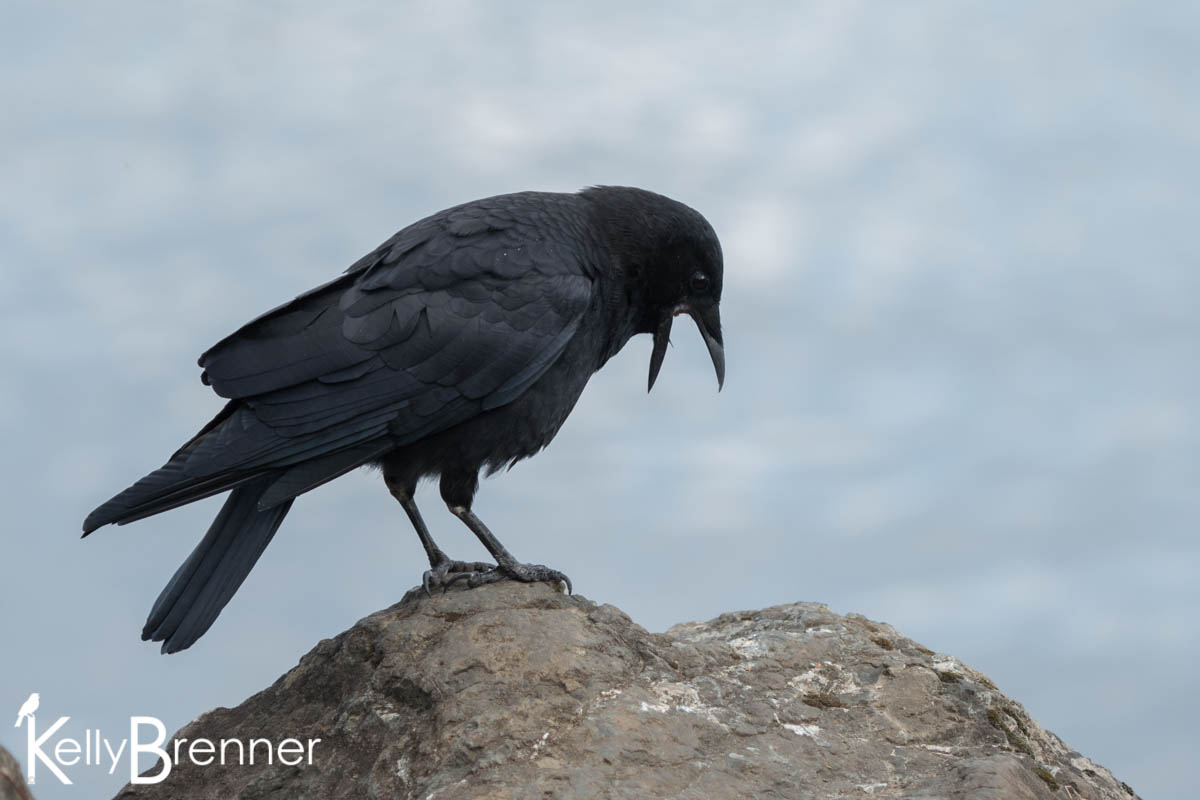 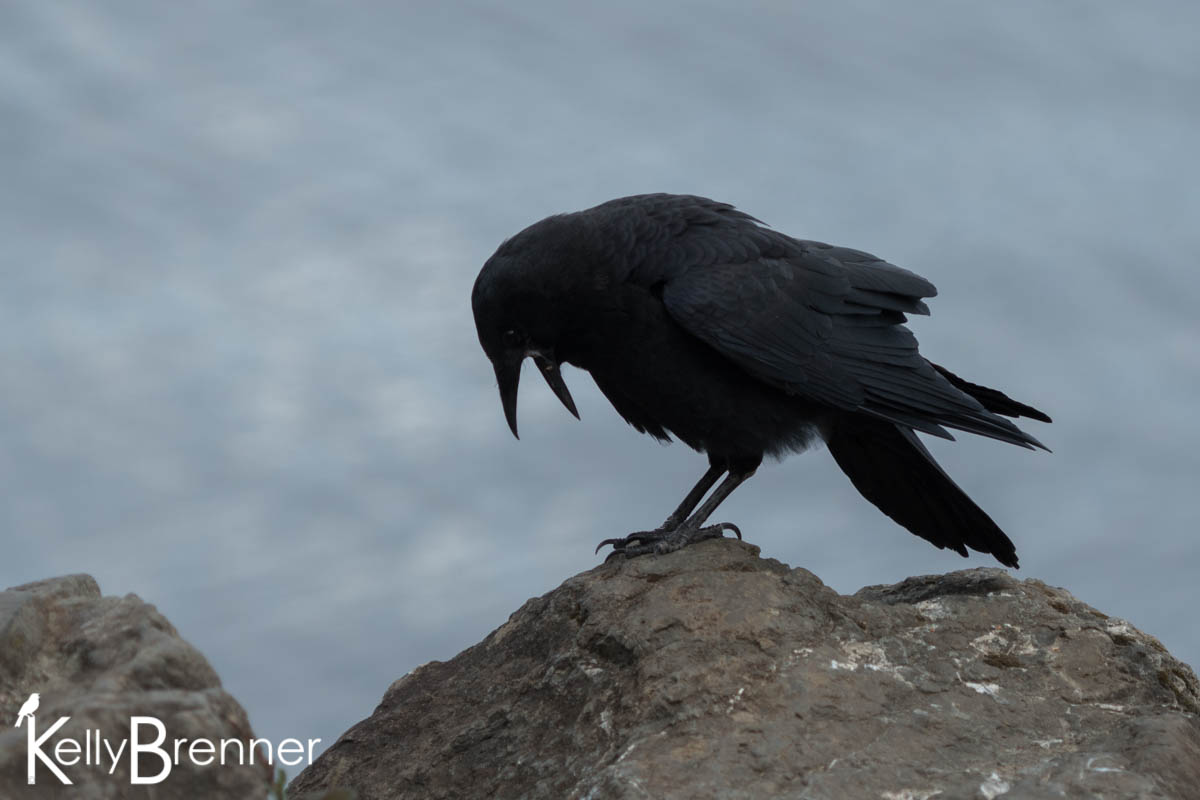 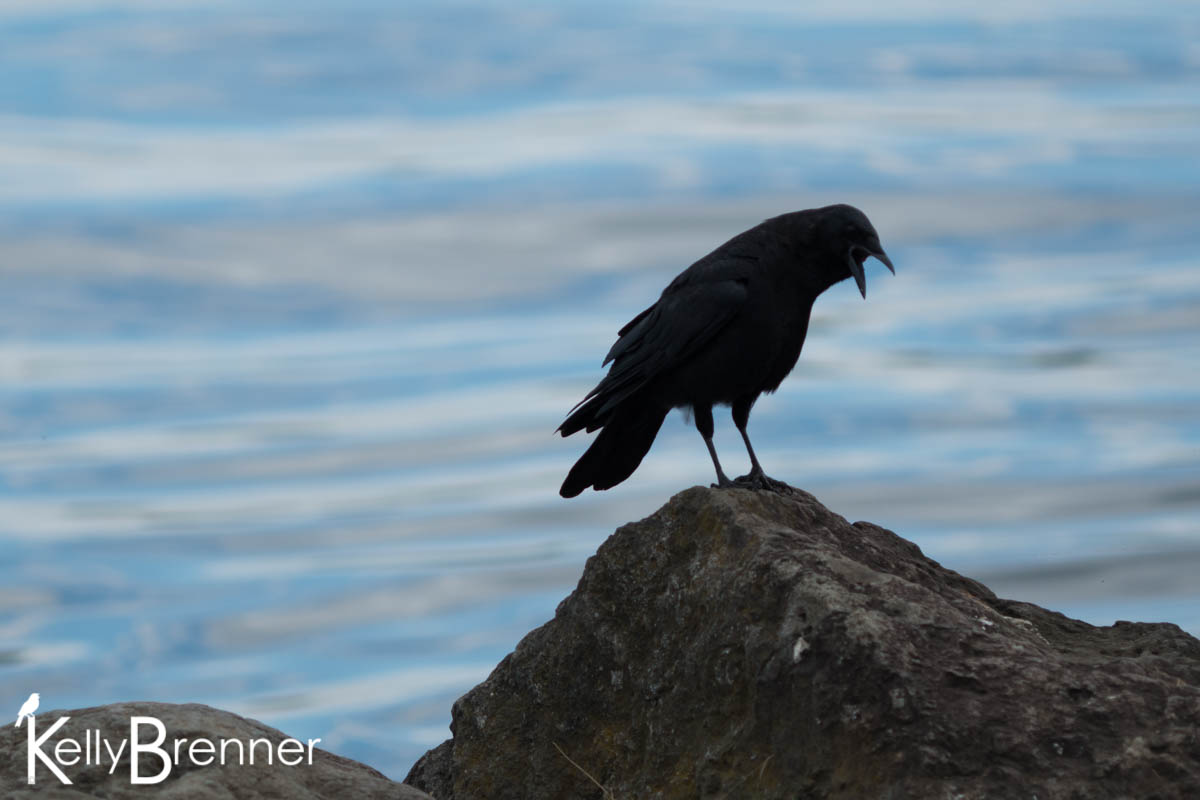 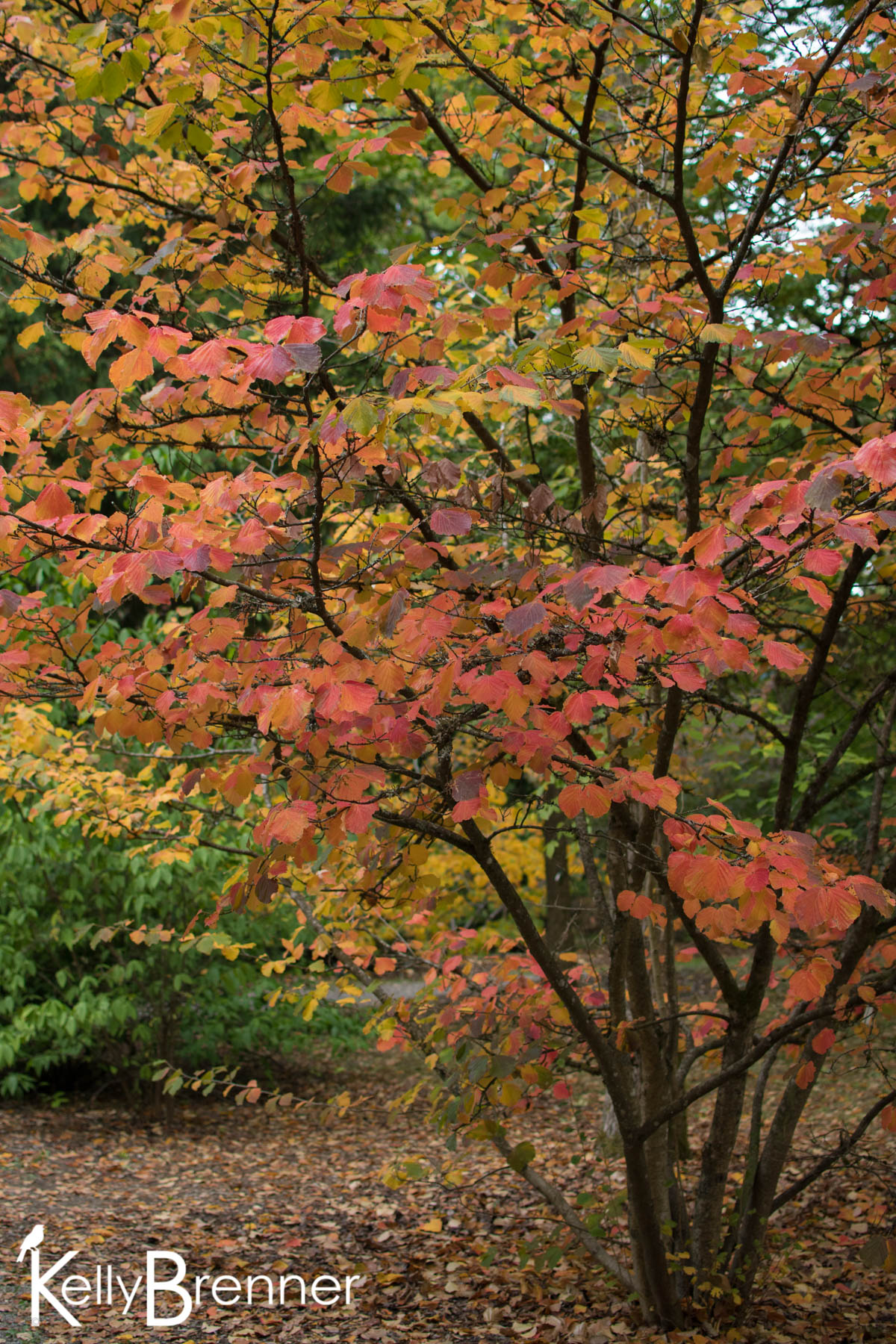 A cloudy and cool morning led me to swap my 200mm macro lens for my 35mm lens today. As I walked through the arboretum I looked for more autumn colors, of which there is no shortage thanks to the wide diversity of plants. The maples are starting to turn colors and I found trees running the full spectrum from yellow to red. Likewise, the witch hazel trees are also changing colors. These trees are rather unassuming all summer, but once autumn begins they turn many shades and often on the same tree. After the leaves fall it’ll be time to start watching out for the spider-like flowers which bloom in winter. They’re one of my favorite non-native trees in the arboretum to watch during the colder months.

I went looking for the Great Horned Owl I spotted on Day 273 but had no luck again. There was no sign of the large owl or any warning calls from the smaller birds. I did find in the area, a fern covered in bird droppings, much more than a simple passing would have produced. Some type of bird has been roosting in that area and the droppings looked rather large.

Later I watched a pair of crows discover some noodles dumped on the ground and while one was busy eating, the other continually made a rattling, clicking call. It’s interesting to watch them make this call because they always tip their heads down, so they’re facing the ground. It looks like they’re going to vomit and it looks rather uncomfortable.

Finally, I followed a pair of sparrows through the grass that caught my eye because while I expected Song Sparrows, these from a distance, looked different. After I got a better look I realized they were Savannah Sparrows. 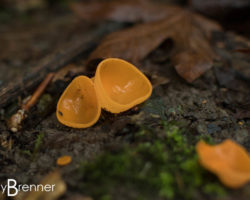 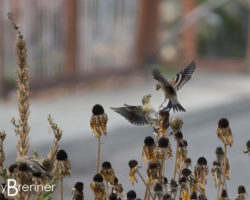 In 2016 I’m doing a 365 Nature project. Learn more about the project and see all the 365 Nature posts. In past years I've planted sunflowers and watched Black-capped Chickadees and American Goldfinches feeding on the seeds. This year I had