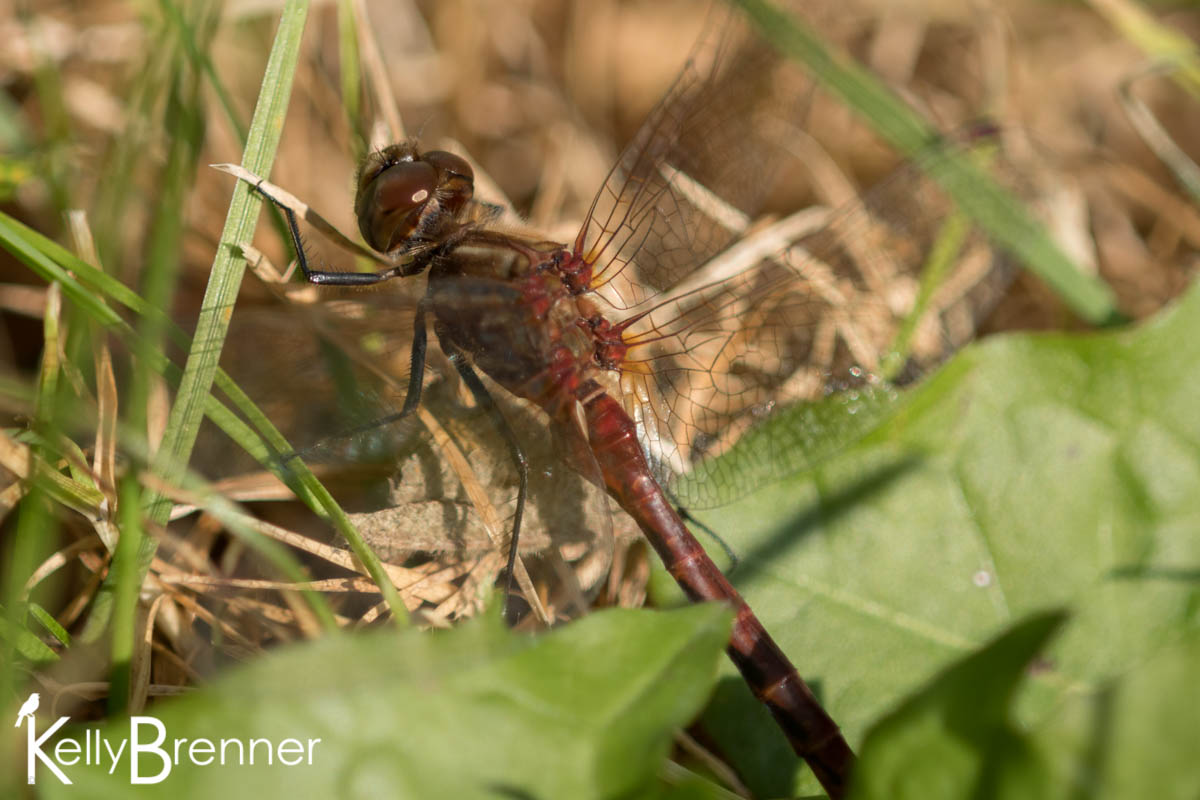 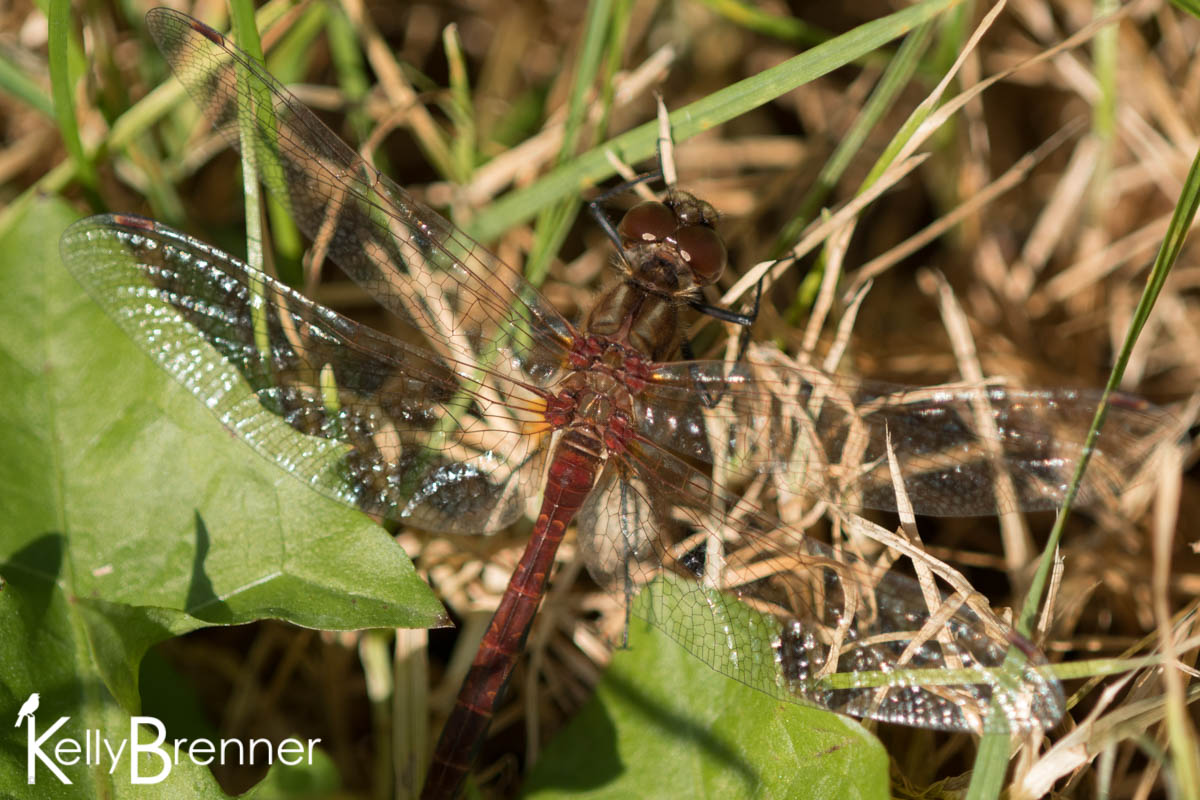 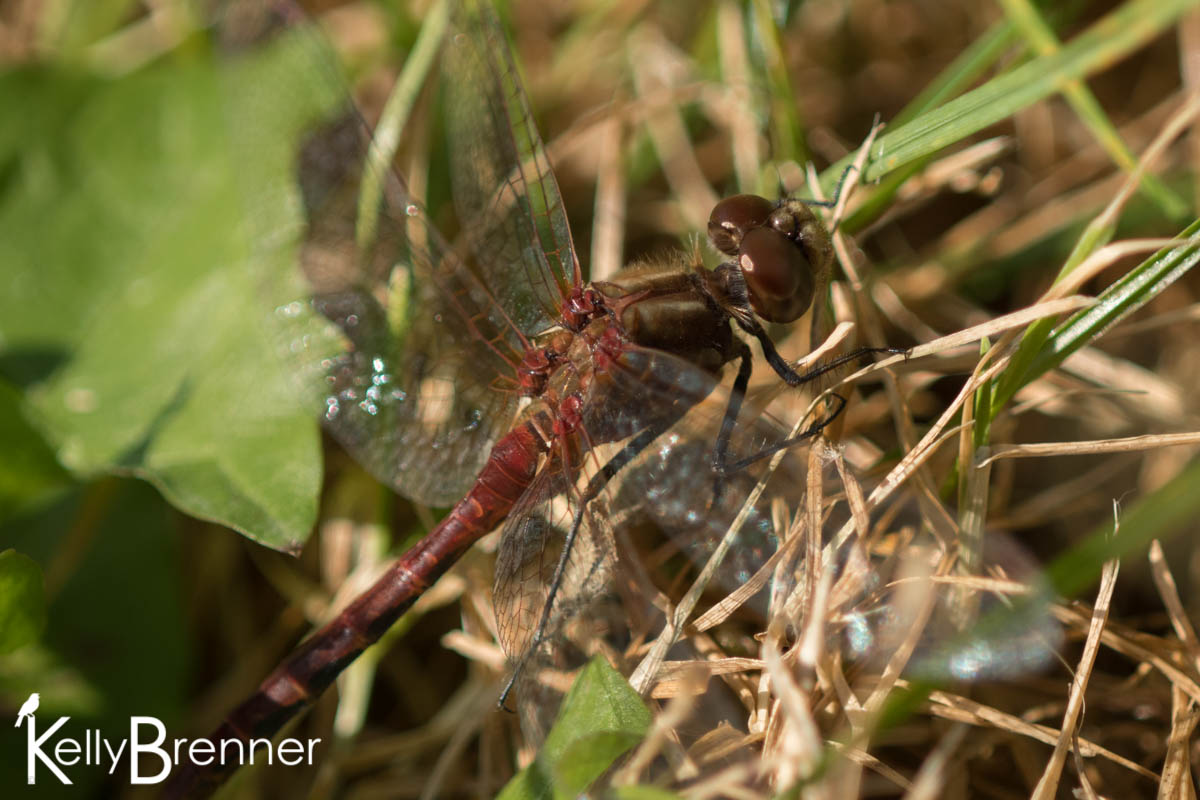 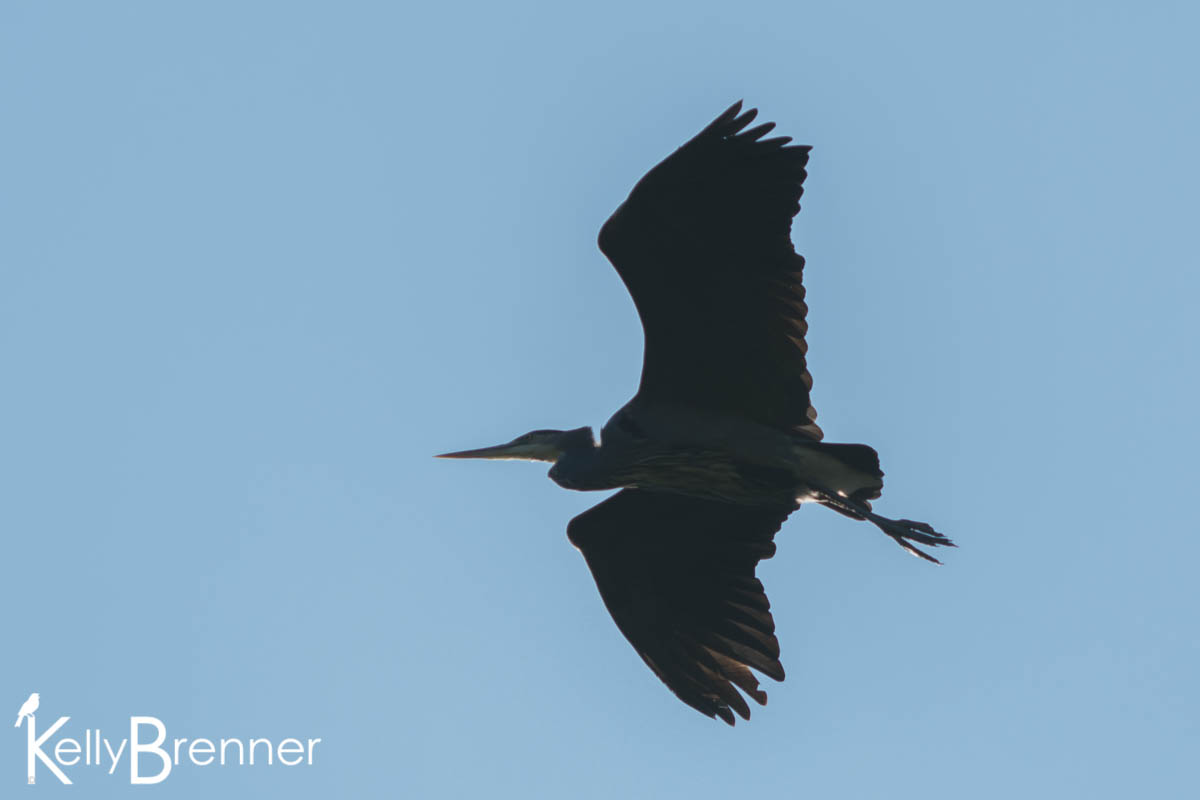 I returned to the arboretum hoping for another look at the Great Horned Owl I saw yesterday on Day 273. Although I walked the paths around that area for quite awhile, I failed to find any owls and no alarm calls led me to owls either. I continued my walk and focused on my ears to listen for alarm calls. Something did catch my attention, but at first I wasn’t sure what it was, I just knew there was a sound that needed more attention. I stopped and listened and before long I heard a tap tap tap, a woodpecker somewhere near. After scanning the trees I finally spotted it, what looked like a Red-breasted Sapsucker on one of the towering Western Red Cedar trees. It was dark in the grove of cedars and I had a hard time photographing it or even seeing it. But to my eyes it looked strange, perhaps it was an immature bird. It had a white streak over the bill, like a mustache, but also bright white matching eyebrows. The head and chest weren’t as red as I remember seeing in other birds.

Later I walked to the pond and spotted early morning dragonflies warming themselves in patches of sun. One looked more brown than red and hoping for a female Striped Meadowhawk I chased it around the area. Whether it just looked duller in the light or I lost it, the only ones I found were quite red. 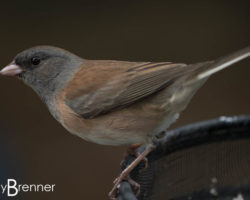 In 2016 I’m doing a 365 Nature project. Learn more about the project and see all the 365 Nature posts. Today I watched the birds visiting the feeders that I put up on Day 254 and refilled this morning. The peanuts I 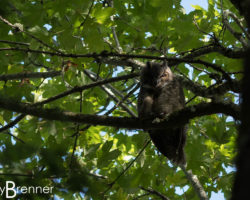 In 2016 I’m doing a 365 Nature project. Learn more about the project and see all the 365 Nature posts. Some days I choose the right path to walk and today was one of those days. I set off through the