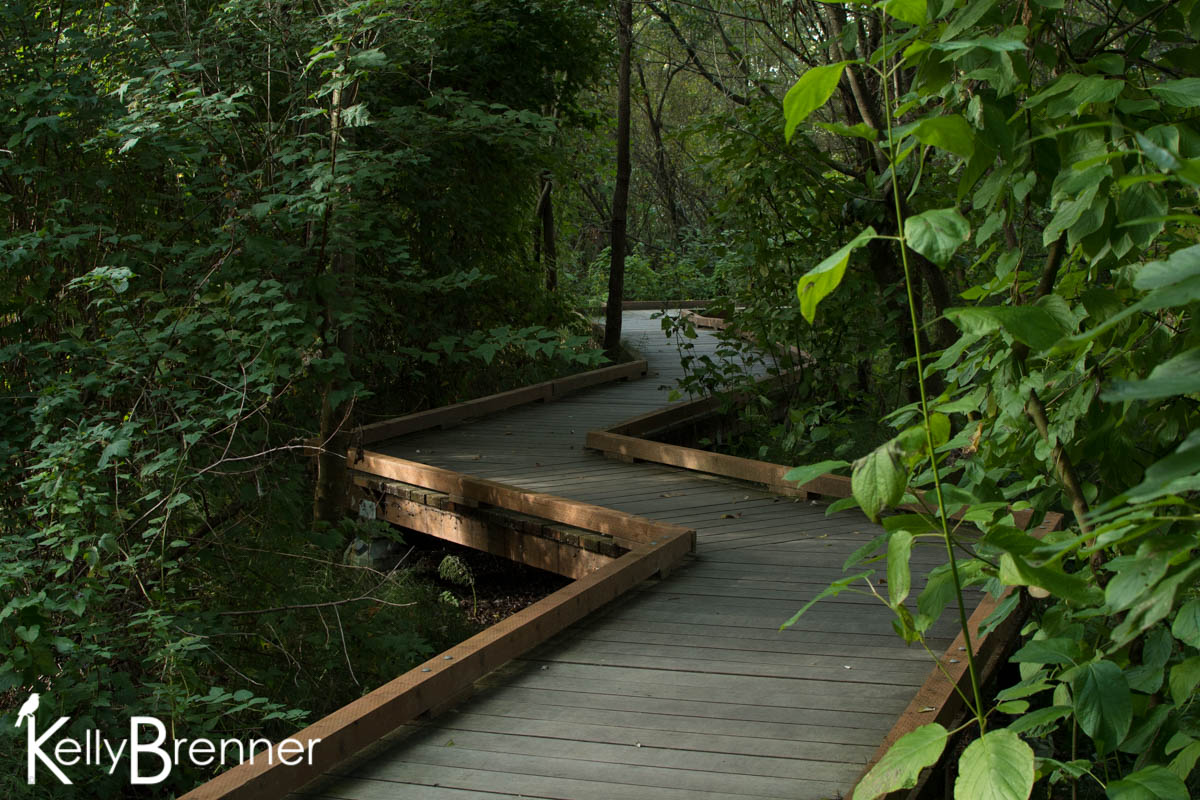 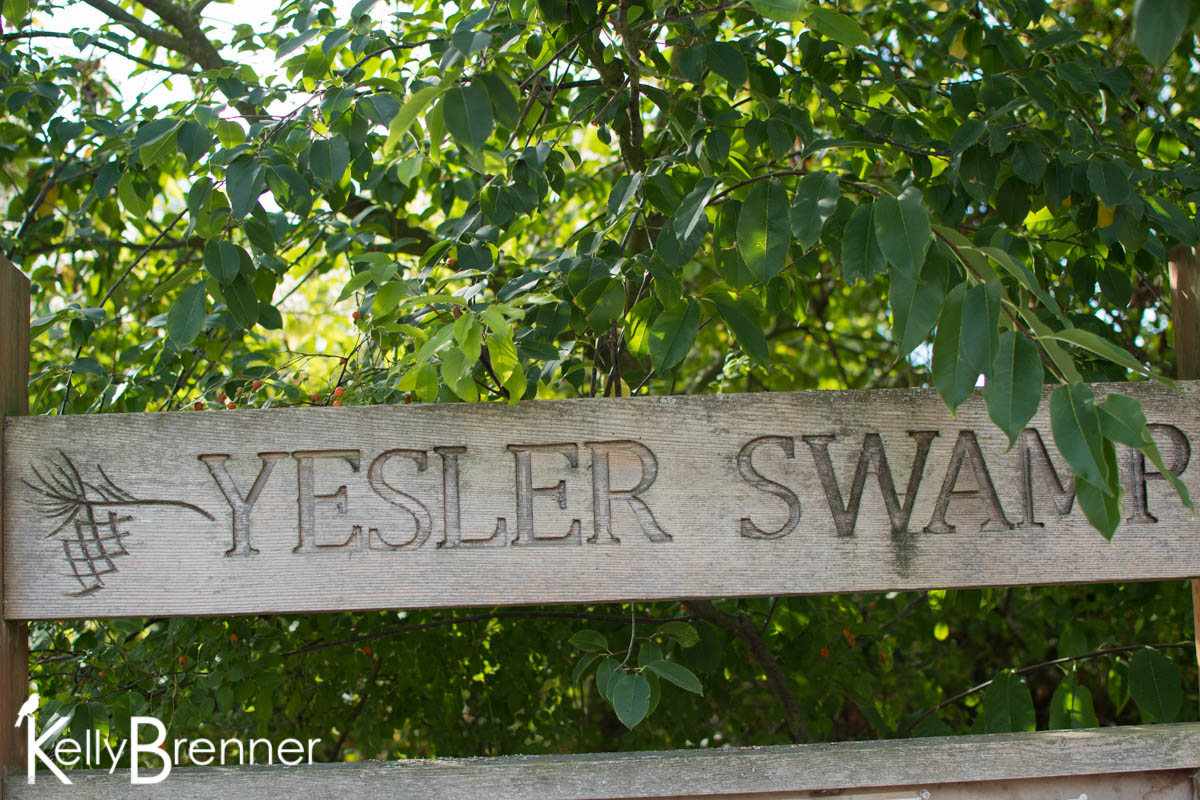 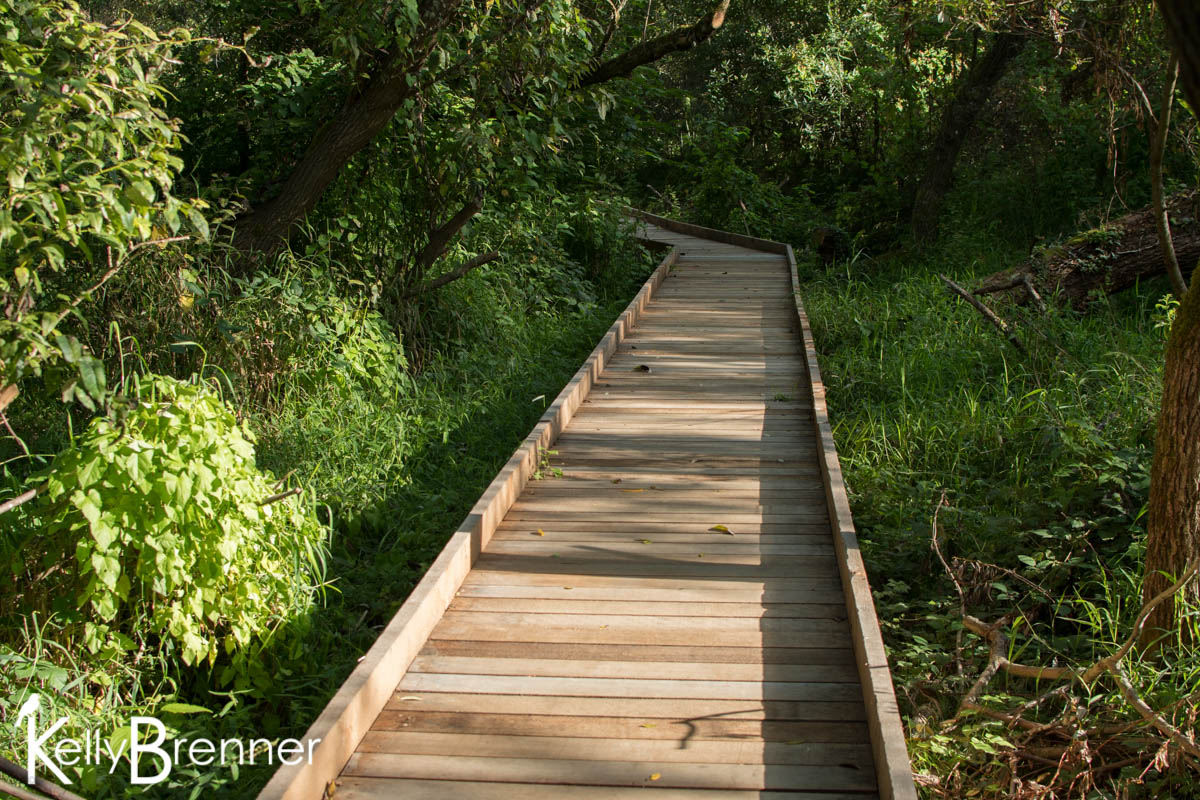 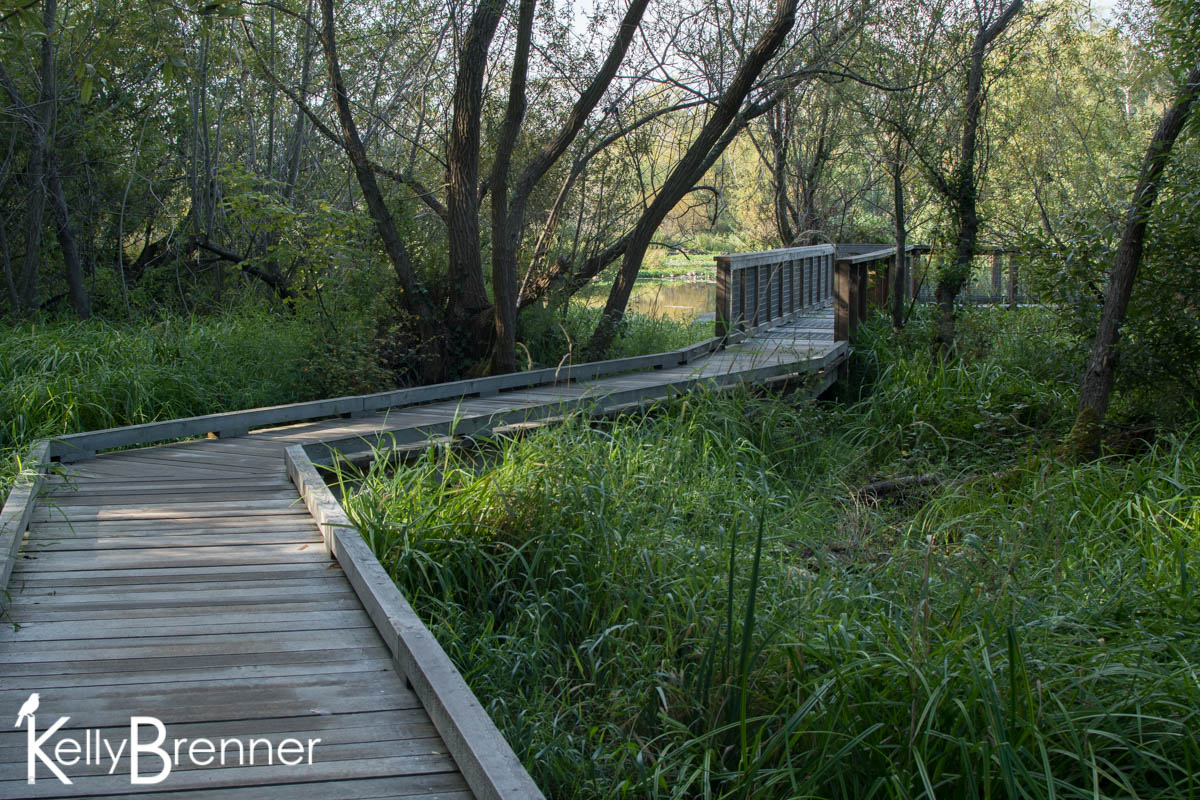 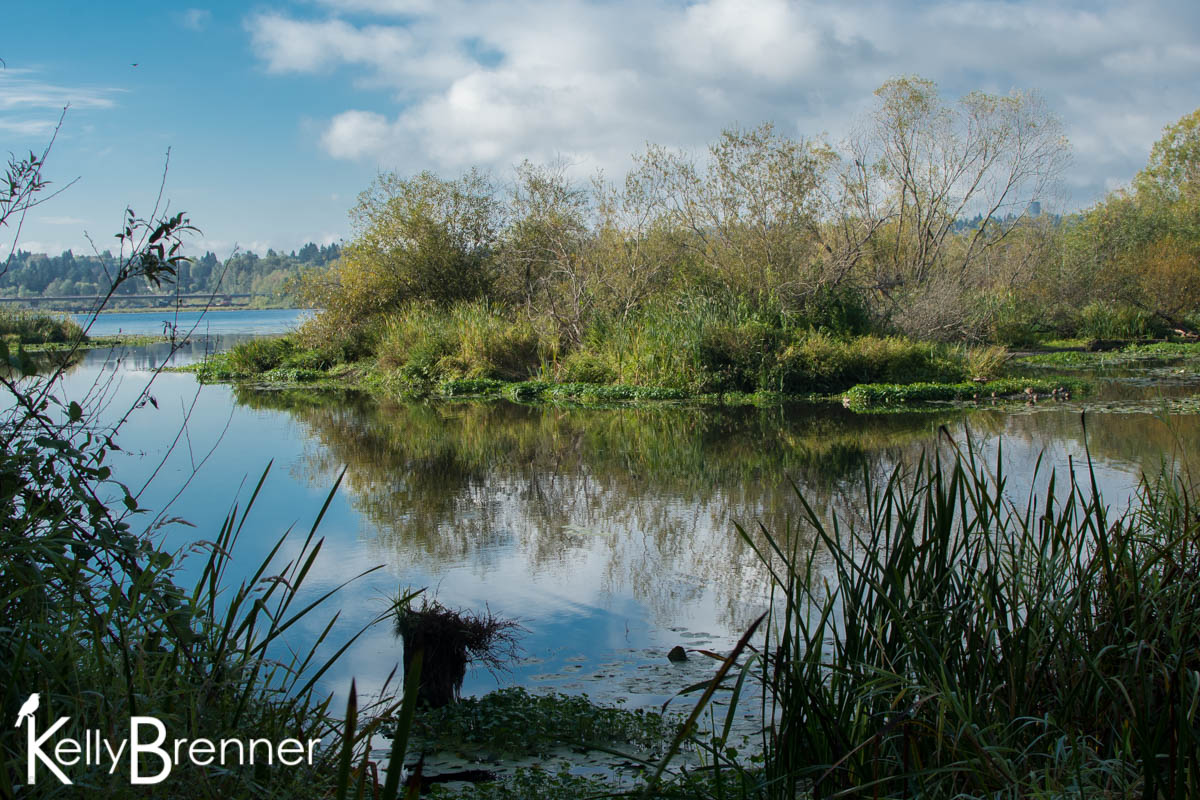 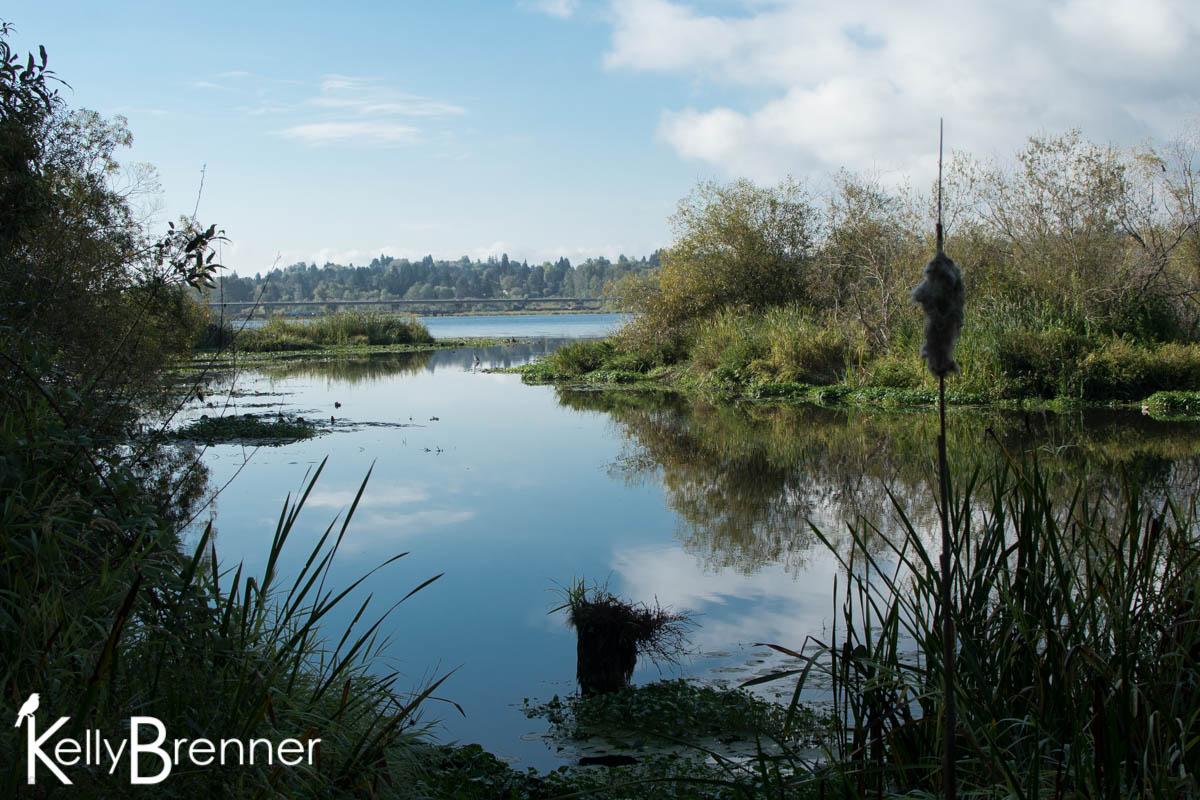 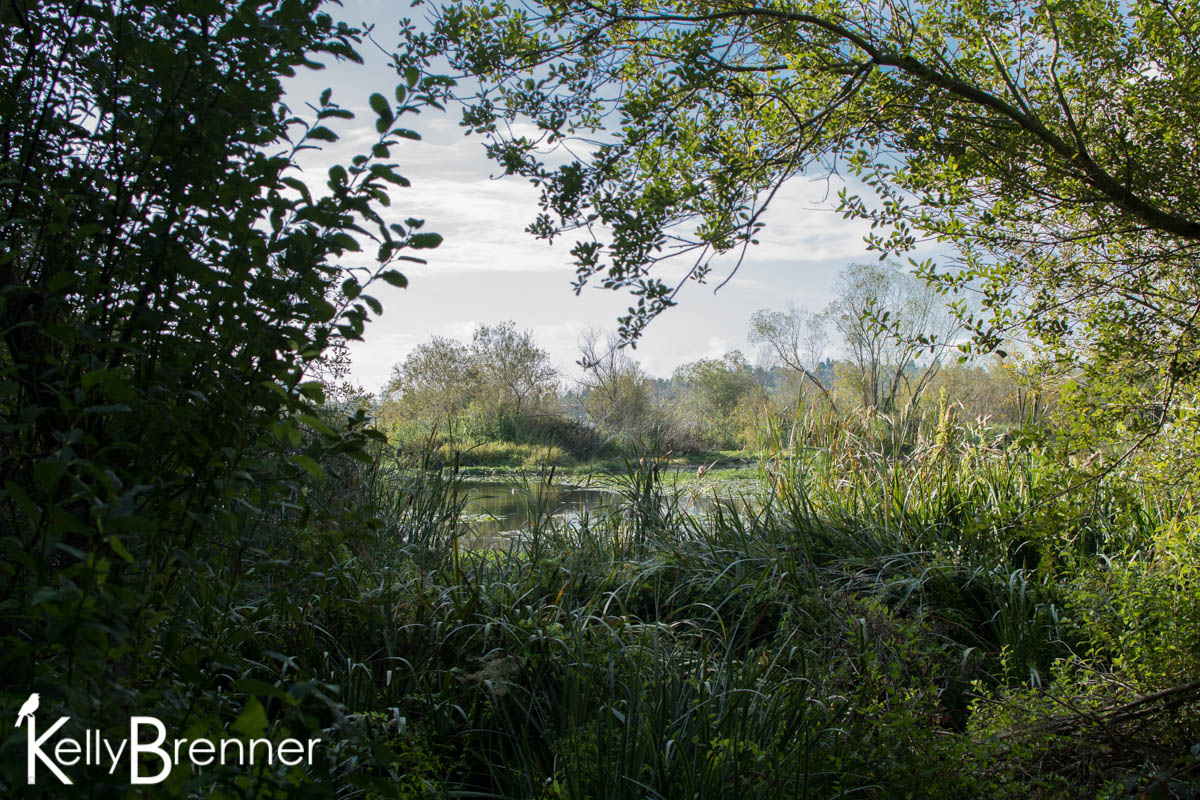 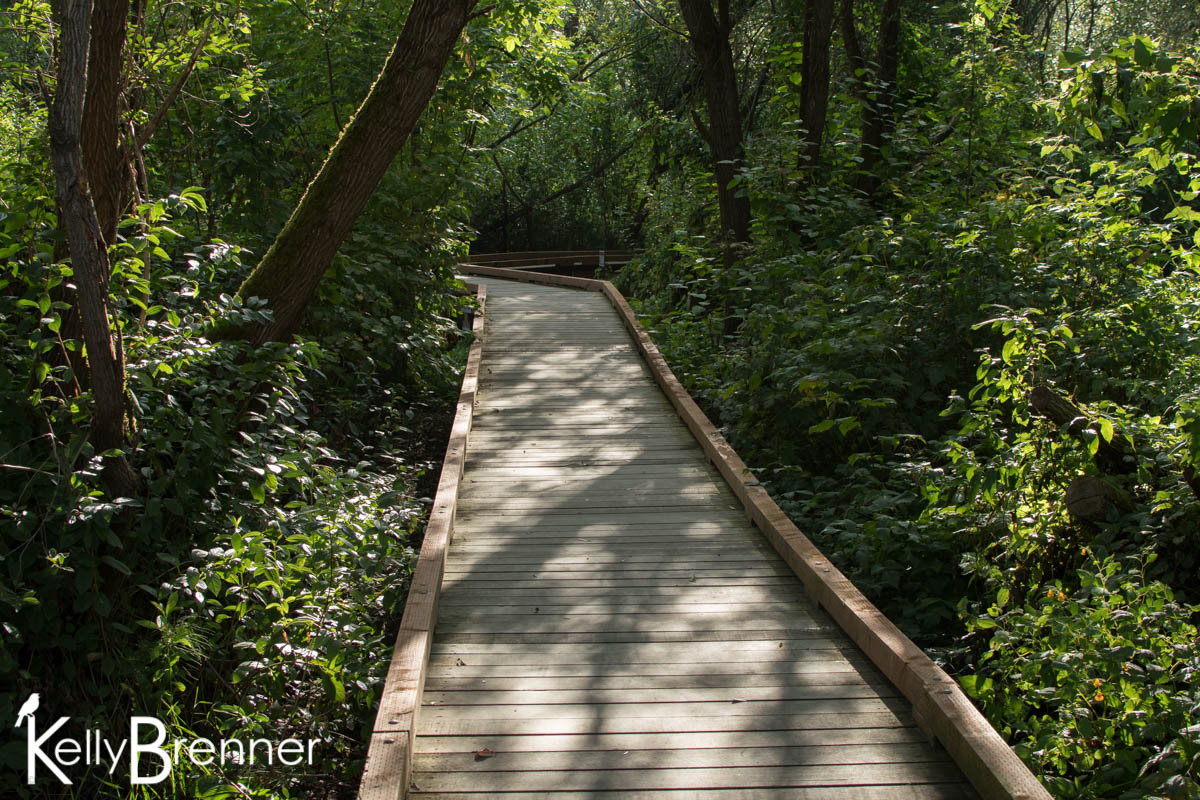 Today I visited the recently opened Yesler Swamp in Seattle. The boardwalks were just completed this summer by volunteers, opening the trails to the public. The swamp lies on the north end of Union Bay in Seattle, next to the Center for Urban Horticulture. On the other side of The Center for Urban Horticulture is ‘the fill’, more properly known as Union Bay Natural Area. Yesler Swamp was historically used a a lumber hub and has sat mostly abandoned for many years. Fortunately for us, it’s one of the few swamps left undeveloped and a friends group has spent years turning it into a place for the public to appreciate. They now have one loop trail with boardwalks traversing the wet ground.

It wasn’t overly wet today, on the last day of summer, but the low-lying ground will soon be flooded again as the autumn rains return. On the south end of the swamp are overlooks to a lagoon where I saw a Belted Kingfisher, Northern Shoveler, Gadwall, Great Blue Heron. Mallard, Crows and as I left, two Cooper’s Hawks were exchanging calls. There’s a beaver dam among the six acres as well.

Seattle is lucky for this addition to Union Bay. The Washington Park Arboretum lies along the south end of the bay and Marsh and Foster Island have great wildlife and views. Union Bay Natural Area and now Yesler Swamp lay along the north end creating a wildlife haven throughout the bay. Larry Hubbell has documented much of this wildlife on his blog, Union Bay Watch. 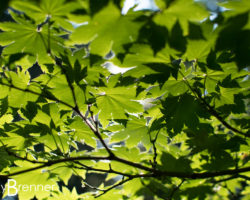 In 2016 I’m doing a 365 Nature project. Learn more about the project and see all the 365 Nature posts. This morning I found yet another aspect of the changing seasons, the lower sun in the autumn mornings. Although my daughter 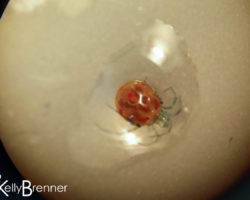 In 2016 I’m doing a 365 Nature project. Learn more about the project and see all the 365 Nature posts. Yesterday, on Day 263 I looked at the leaves starting to change colors. Today I noticed more signs of autumn as