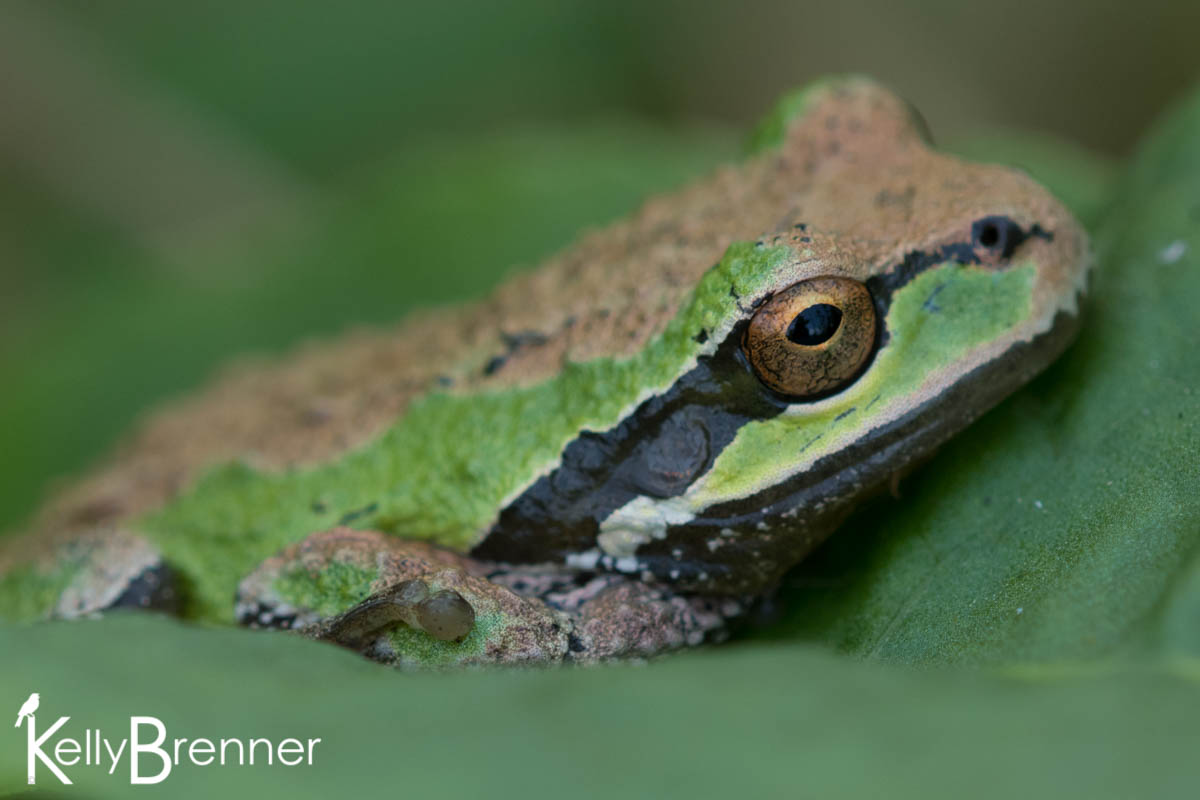 Is this the end of our hot summer? Today is working on breaking another record for hottest day. Yesterday was the hottest August 25th on record today is working on also breaking that record. Our spring was more like summer than spring and although we enjoyed a cool period in early summer, it’s been like an oven lately. Tomorrow we’re supposed to start cooling down dramatically and the weekend may be as much as 20 degrees cooler.

Seeing as this may be the final hot days of the summer, I opted to head for Magnuson Park to see what dragonflies I could find. The ponds at the top of the park were incredibly dry. Last year, during our drought, was the first time since their construction the ponds completely dried up. The same problem couldn’t be said for the ponds further along and in fact, they were flooding. They were overflowing so much a trail that is usually high and dry was under an inch or so of water and another path along the larger lake, was also flooded and the water was running backwards of the direction it should be draining. The cause of all this chaos? Beavers I believe. They built a dam and last year one section of path was flooded, but the parks department built that part higher and put a culvert underneath. The beavers must have built the dam larger recently and backed up more water in the pond to cause the overflow. The large pond on the other side of the beaver dam looked a little lower as a result.

During my walk I encountered many Woodland Skippers and in sunny areas I couldn’t take two steps without them flying up in front of me. There were Pied-billed Grebe chicks begging on both the larger ponds again. I don’t know if this is brood two or three for some of them now. There were a few Eight-spotted Skimmers, Common Green Darners and other darners and not much else. I thought I glimpsed a saddlebags at one point, but it flew around the corner and I didn’t see it again. I was surprised that despite the morning heat, there weren’t more dragonflies. We must be getting to the end of the season.

I did see plenty of pollinators including wasps, bees and flies, but no beetles at all and the only butterflies were the Woodland Skippers. There was one Pacific Treefrog I saw, but I heard a few frogs croaking. All around the large pond on the east side I kept hearing a peculiar sound. It sounded like a small, muddy splash and I heard it from many locations. As I stood and listened, I noticed occasionally patches of emergent reeds would move. Some of these movements were due to grasshoppers, but at times whole patches would shift and move, as though a large animal was under the mud, moving around. My guess was the sound and movement were connected and that frogs were responsible. I can’t think of what else would make those sounds and be large enough to move the plants.

There was a brief moment of excitement when the Pied-billed Grebe chicks went silent and a Red-tailed Hawk flew in and landed on a snag. It then jumped up and flew over me to another snag where it rested for a few minutes.

The final thing of note that I found was some scat on the path which at first looked like dog. But as I drew closer, I could see hair in it leading me to believe it may have been from a coyote.

Overall it was a lot less interesting and exciting than my last visit to Magnuson Park on Day 188. 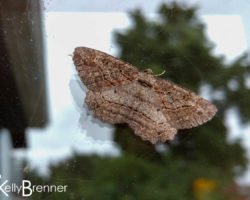 In 2016 I’m doing a 365 Nature project. Learn more about the project and see all the 365 Nature posts. I awoke to a blissfully cloudy sky this morning and was it a relief after the last few days of record-breaking 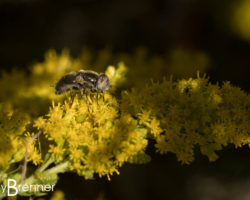 In 2016 I’m doing a 365 Nature project. Learn more about the project and see all the 365 Nature posts. Another heatwave, another day of drought and sun. I'm proud to have added plants to our yard to provide a continual