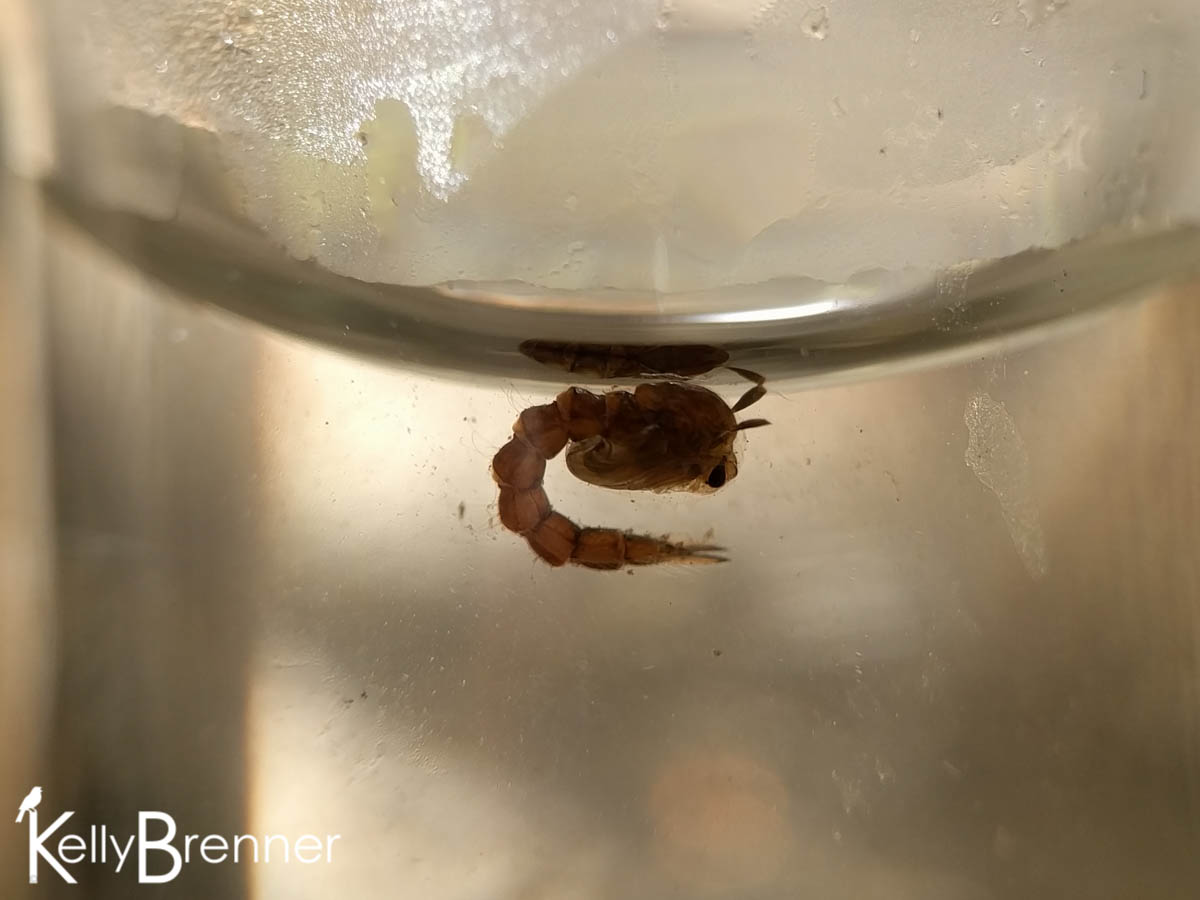 By Kelly BrennerAugust 24, 2016No Comments

Some days things just don’t work out and every direction throws up a dead end. This morning started along that path. The one day we couldn’t park on the south end of the arboretum and had to drive all the way through to get to summer school, was a day of horrific traffic. Thanks to two accidents on the highway, the arboretum was backed up and stopped, all the way through. Once I’d eventually dropped my daughter off, I headed off to the pond to take photos of damselflies, but once I got near, the parks department was yet again removing the vegetation from the pond. Between the workers hauling vegetation out, piling it into carts and a leaf-blower at work, there was no way I was going to find anything to photograph.

I decided to turn and head to the opposite end of the arboretum to visit Marsh and Foster Island and see what I could find there. But before I reached it, a sign informed me the path was closed due to the highway construction. Foiled and foiled again. I gave up and just sat down by a small waterway to see what I might find. Of course, right after I sat down, an off leash dog ran into the water and chased everything away. So I moved down to the next beach area and claimed it for my own.

As is always the case, the first glance of Mallards was not the only thing to see. I sat next to the water and saw a number of invertebrates swimming around. The longer I sat, the more I saw. I tried scooping some up with the test tubes I’ve started to carry, but some of the invertebrates swam rather fast and avoided all my attempts. Next time, I’m taking a little net to try and catch the other, fast-swimming invertebrates. Other invertebrates were much more obliging and I easily scooped them up to look at with my hand lens.

One particular was very easy to catch and before long one of my tubes had a half dozen of them. I posted a photo to Twitter and soon found out they were mosquito pupae thanks to Sean McCann. They are bizarre creatures that move slowly, but jerkily in the water. They also have two antenna-like things on their heads called trumpets. I also found some worms and other invertebrates that I have no idea what they are. They’ll all go home to my wetland in a bottle to watch and observe. Apparently the mosquito pupae usually drown after being disturbed in this stage so hopefully they’ll provide a meal for the snails and other invertebrates. It also made me think about the foraging Mallards in that area, if their disturbance causes the mosquito larvae to drown.

Sean shared a really creative way to photograph aquatic invertebrates using microscope slides. I’ve ordered the pieces I need and I’m going to construct my own micro aquaria. I also recently ordered some pipettes so I can remove any invertebrates from my wetland in a bottle and place them in a petri dish to look at under my microscope. It’s exciting to be able to get so close to these tiny and mysterious invertebrates.