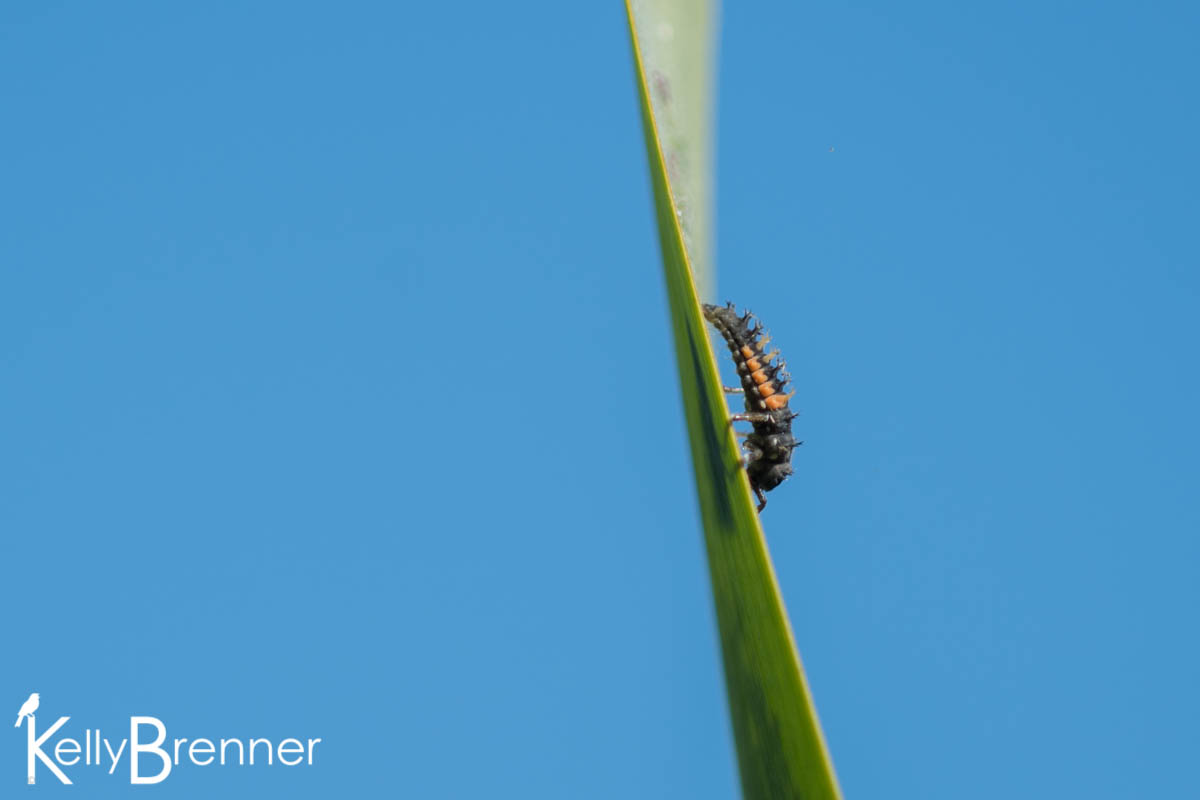 By Kelly BrennerAugust 15, 2016No Comments

After the last few days, and indeed, the last three weeks, I’ve felt a nature overload. Between the Scottish Highlands, Mount Rainier and the peak of summer wildlife in the city – namely dragonflies – it’s hard to focus on any one thing. I sometimes wish I were the sort of person who could study one thing for a long time, but there’s so much natural history to learn about, I can’t ever focus too long on one thing.

The weather has returned to typical summer sun and the last few days have been in the 80’s with warmer days coming later this week. The world feels dusty and dry. After my walk through the arboretum today, my shoes looked like they’d been sitting in a wine cellar for the last fifty years. Our yard is parched, it’s so dry that almost as soon as I water, it looks like a desert again. The plants are wilting and everything looks dreadful.

I’ve seen so many fascinating things over the last 228 days that on days when I don’t encounter anything really interesting, I feel the day is not quite complete. Today was one of those days. I walked to Foster Island at the arboretum and out onto the floating boardwalk, but nothing much caught my attention. There were a  great deal of ants on one of the paths, swarming about in a large mass. In the wetlands, patches of aphids were surrounded by all the life stages of lady beetles and I found many larvae, pupae and adults. As I walked out of the wetlands, a pair of Woodland Skippers landed next to the path, but a jogger scared them away before I got to watch them.