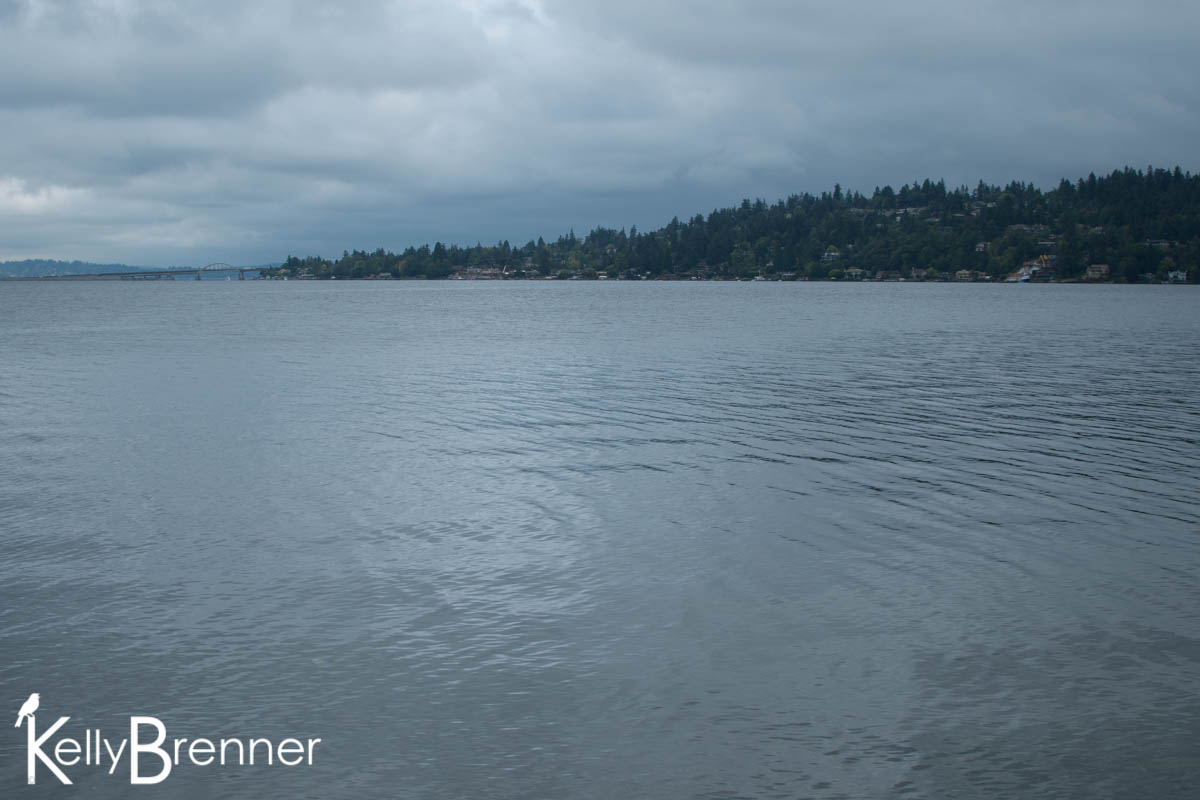 A walk around Seward Park was our destination this morning and my daughter took her balance bike to ride the two and a half mile loop while I walked. She’s gotten very fast on it and it allows me to finally get a good walk. We used to walk the loop several times a week when she was in a stroller, but once she outgrew it walking the full loop was not easy because it took her a long time to make it around. The weather since we returned from Scotland has been cool and cloudy and I’ve been extremely grateful that it’s similar to what we left in the highlands. It’s not going to last though, and tomorrow the forecast calls for warmer temperatures again. But today it was nice and cloudy, creating a moody atmosphere over the lake.

Other than a squawking Great Blue Heron in a tree and a Pied-billed Grebe in the lake, I didn’t see many other birds or other wildlife for most of the walk. It wasn’t until we reached the old fish hatchery that I heard a sound I’m not accustomed to hearing in the city. It’s a sound I’m very familiar with and at first I could barely hear it over the roar of an industrial sized lawn mower coming down the hatchery road. I waited patiently for the mower to go on its way and then I could hear the sound more clearly. It was a call of a Douglas Squirrel, our native squirrel. They are distinctly different from the introduced Eastern Gray Squirrel, being smaller and having an all brown back with an orange underside. They are common outside the city in our forests and they love Douglas Fir trees for the seeds. In our forests you can frequently find stems of the chewed up cones left on the ground, and they commonly scold people who invade their space.

I can’t recall hearing them in Seattle before so it really stuck out to my ear. In the trees over my head I could see movement, and some patient watching I finally spotted not one, but two squirrels. Douglas Squirrels are small, but the two I saw were tiny, they were very young squirrels. They were chasing each other through the trees and I watched them run around and around the trunk of one tree a dozen times or more. It was thrilling to see an animal I haven’t seen much of, if at all, in the city. 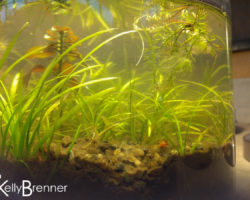 In 2016 I’m doing a 365 Nature project. Learn more about the project and see all the 365 Nature posts. Yesterday evening I attended a workshop to build a wetlands in a bottle. The idea is simple, to recreate a miniature 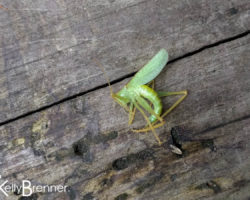 In 2016 I’m doing a 365 Nature project. Learn more about the project and see all the 365 Nature posts. As I've watched nature closer than I ever have before over the last 220 days, I've started to notice the seasonal