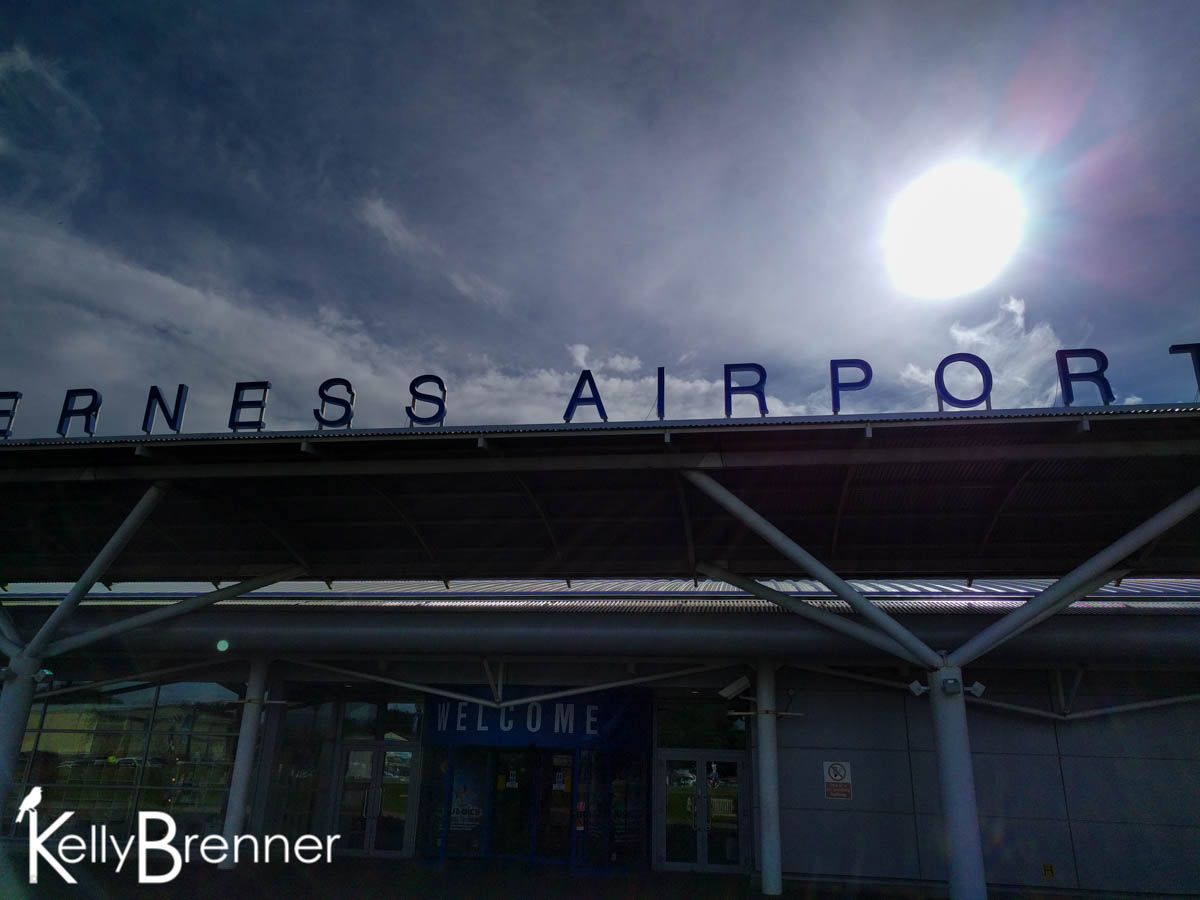 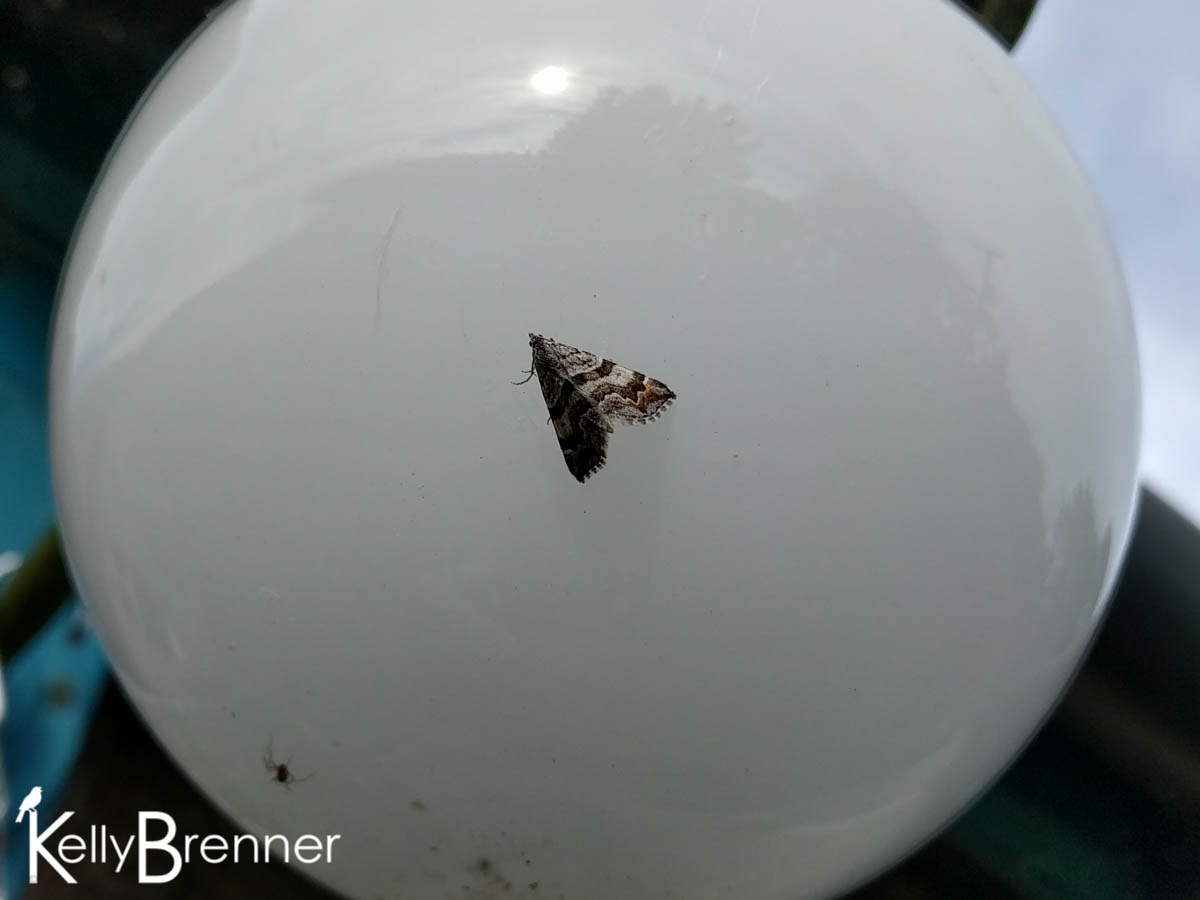 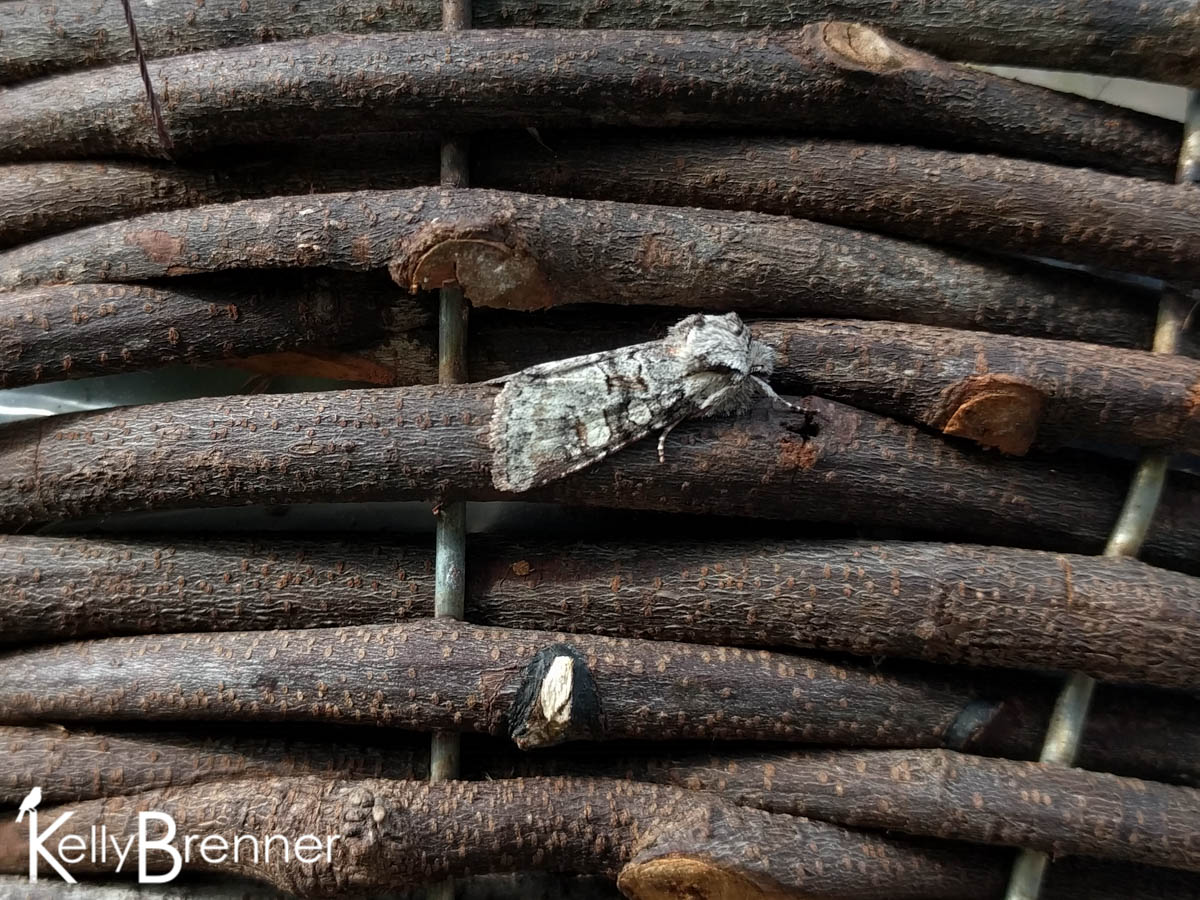 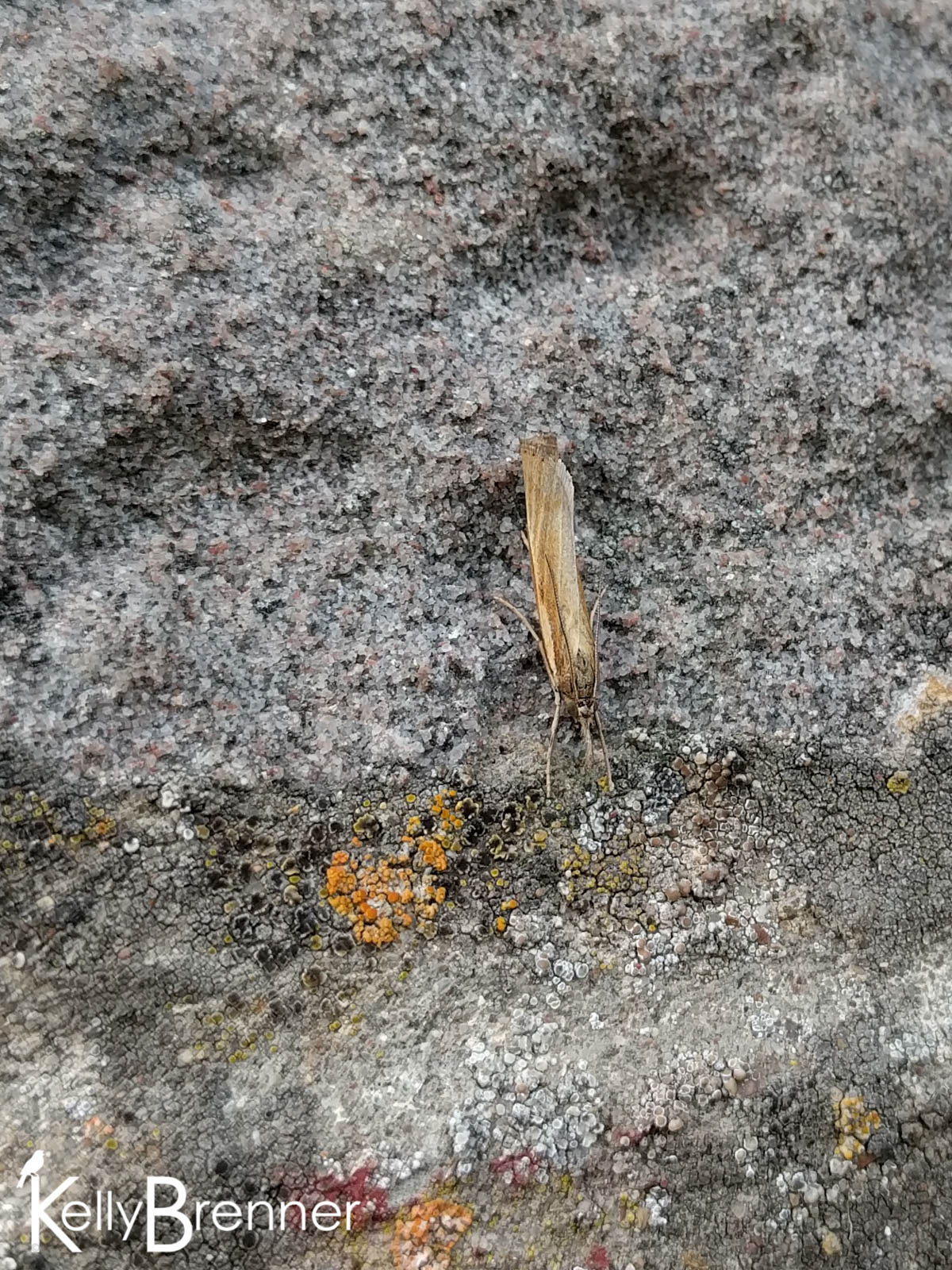 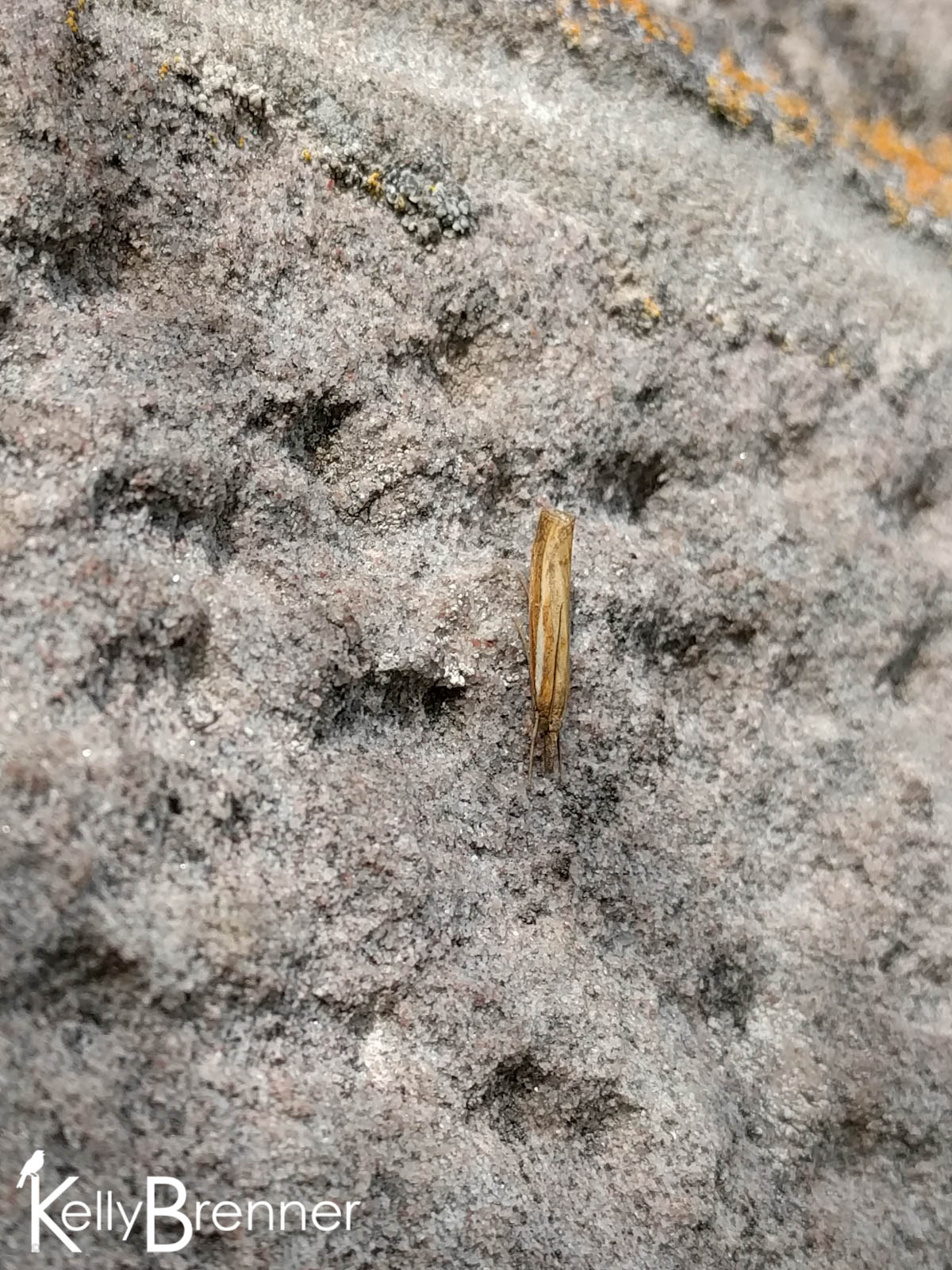 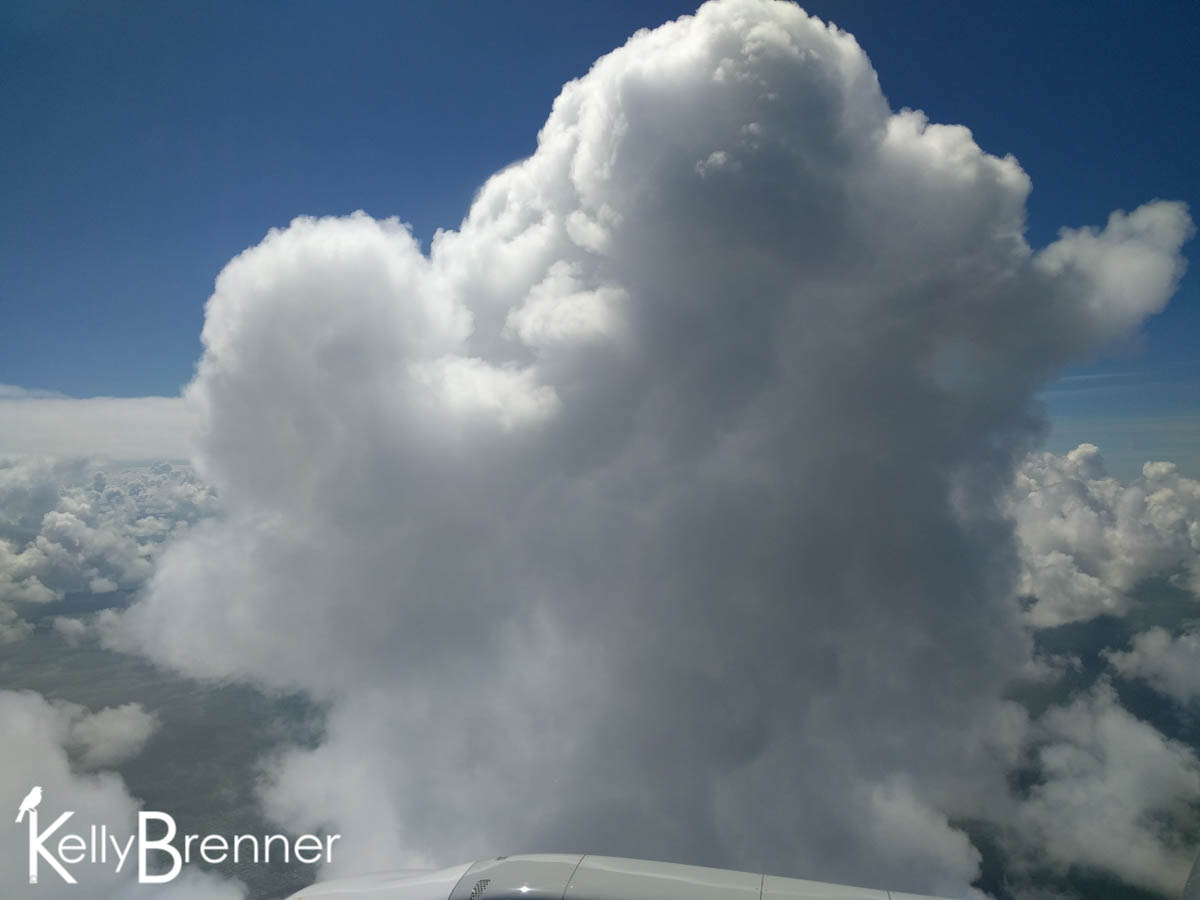 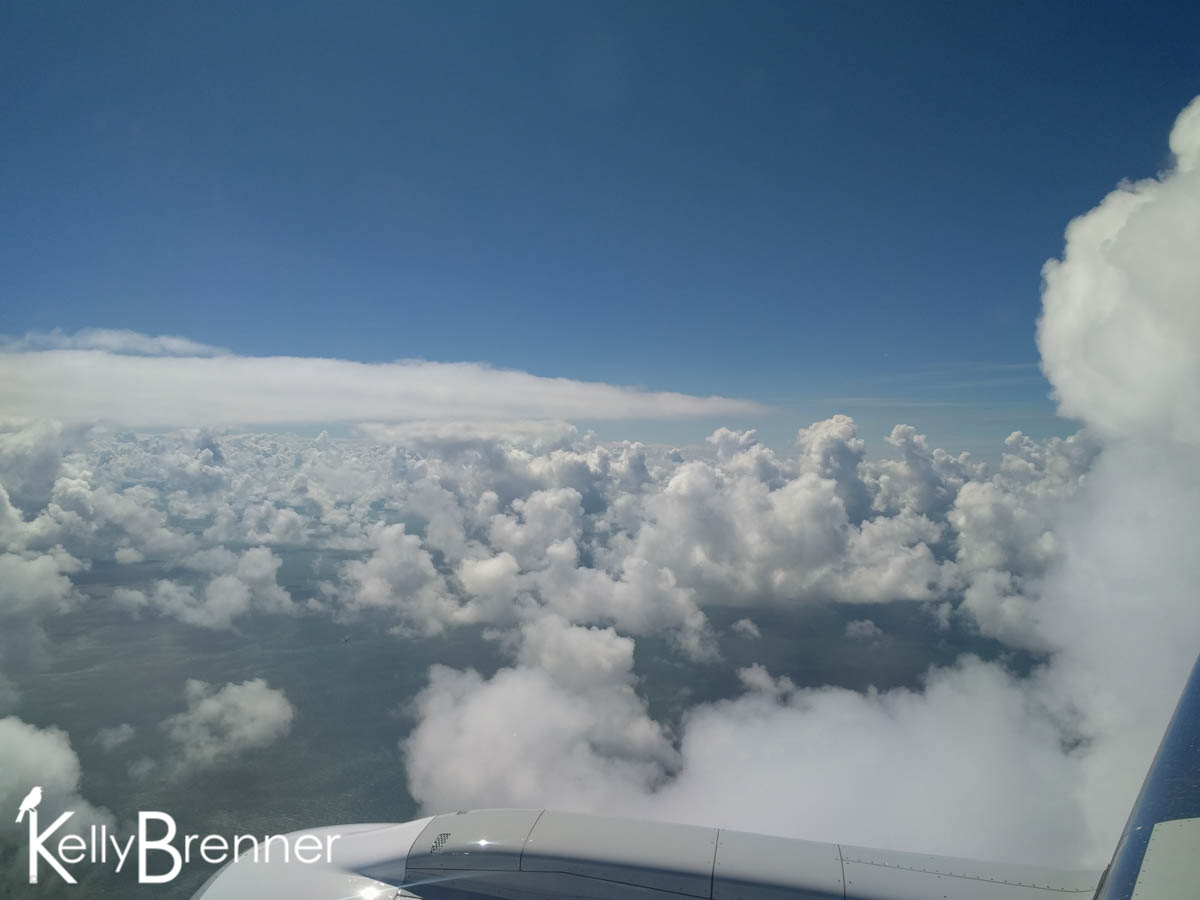 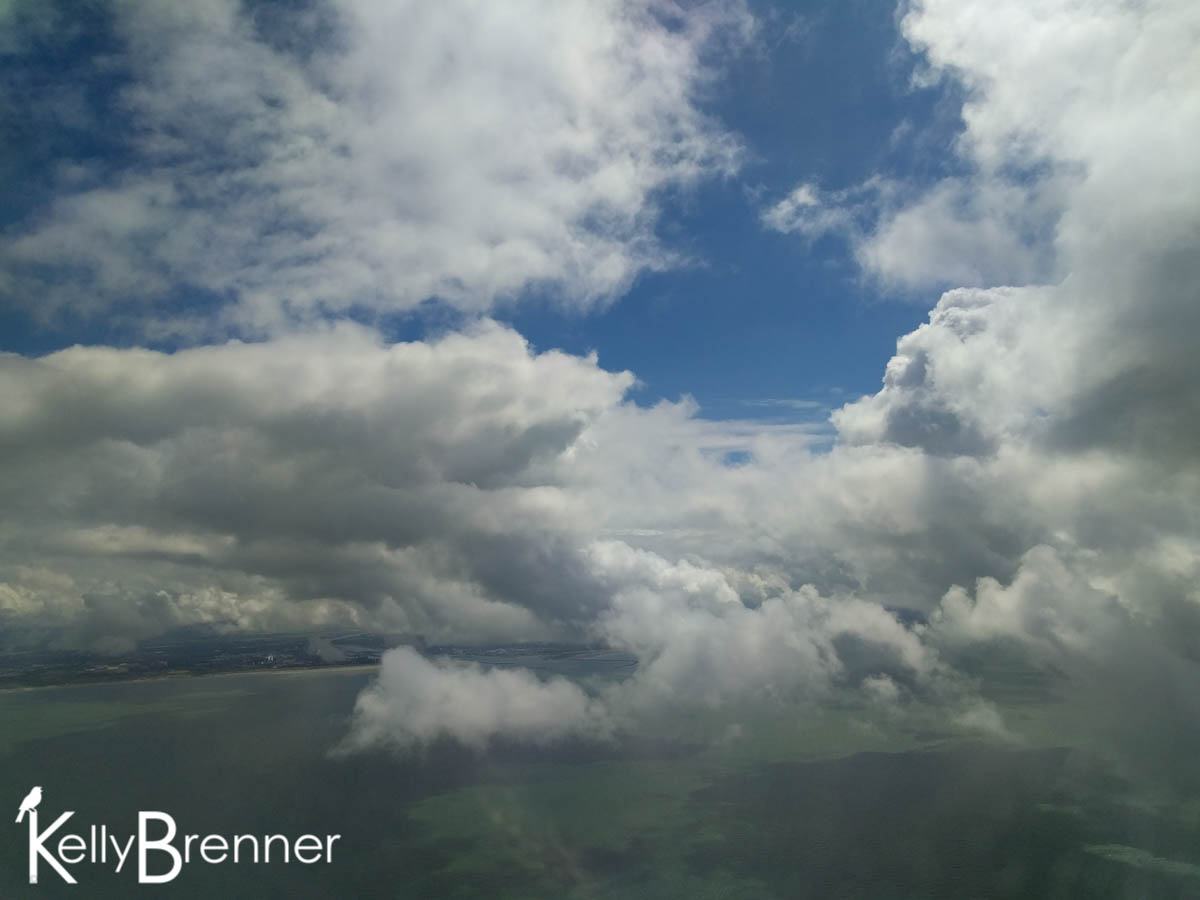 On our last morning in Scotland we woke up early to get ready and I did my recent ritual of checking out all the windows for birds. There were a lot of them out eating the remaining seeds from the feeder I’d scattered around on the ground, mostly Chaffinches, but I thought I saw a Dunnock. Later as I packed up, I saw a Treecreeper on the trees right outside one window. The morning was sunny and stayed sunny while we packed and cleaned. As I took bags out to the car I checked the wall by the porch light and saw a few different moths, mostly small ones. We then sadly left our wonderful railway cottage and headed for the airport in Inverness.

The one thing that helped me keep going was the fact we were going to visit the museum of one of my favorite artists, Van Gogh. When we planned our trip, we saw one option that let us stay overnight in Amsterdam and I’d long wanted to visit the Van Gogh museum, so we picked that flight. I was excited to see so many of his paintings and enjoy the museum, but arriving in Amsterdam it all started to go wrong.

After a long walk through the busy airport, past the train station I was feeling the effects of going from a peaceful, low population area, to a busy urban hub. The result was stress, anxiety and an increasing level of cranky. We dropped our bags and rushed to catch a train, which was late. By the time it arrived, the platform was packed full of people and the train that finally arrived was a fairly short one. We squeezed on to the most uncomfortable train ride packed full of sweaty people and I barely survived the ordeal.

We got off the train and transferred to a tram, which seemed to stop constantly. When we finally arrived at the museum, an hour or so after we first arrived at the train station, we had to wait in line to get tickets and by that point it was already late afternoon. It was that point our four year old said she was hungry. As anyone with small children know, once a child is hungry, it’s a short trip to an unreasonable beast. Still, we persisted, we’d gone all the way, we might as well get inside the museum. We should have given up.

The museum was crowded, there were lines to buy tickets, lines to get in, lines to check bags (which was required), lines to walk around and crowds gathered around every single work of art. By that time the full effects of the cram, packed city had done me in. The stark contrast from two weeks in the highlands to this was just too much. We walked quickly through the museum and left, not even stopping in the shop, something I’d been looking forward to for months.

The tram was also incredibly crowded, but thankfully, the train back was not. The only salvation of the ordeal.

We’ve traveled to many cities, big cities like London and Berlin and while I don’t always feel myself, I’ve never felt that awful sense of depression and anxiety in a city before. Going from a beautiful landscape and the calm pace of life in the Highlands, to a busy and crowded city was such a terrible experience I now feel jaded towards Amsterdam. Perhaps unfairly, but it’s likely to stay with me. 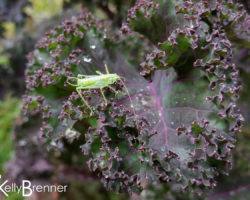 In 2016 I’m doing a 365 Nature project. Learn more about the project and see all the 365 Nature posts. My ordeal in Amsterdam wasn't quite done and after the experience of Day 218 I was ready to get home. We 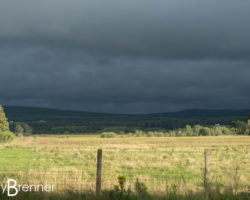 In 2016 I’m doing a 365 Nature project. Learn more about the project and see all the 365 Nature posts. On our last full day in the Highlands we awoke to a dark and cloudy sky, but were spared rain again.