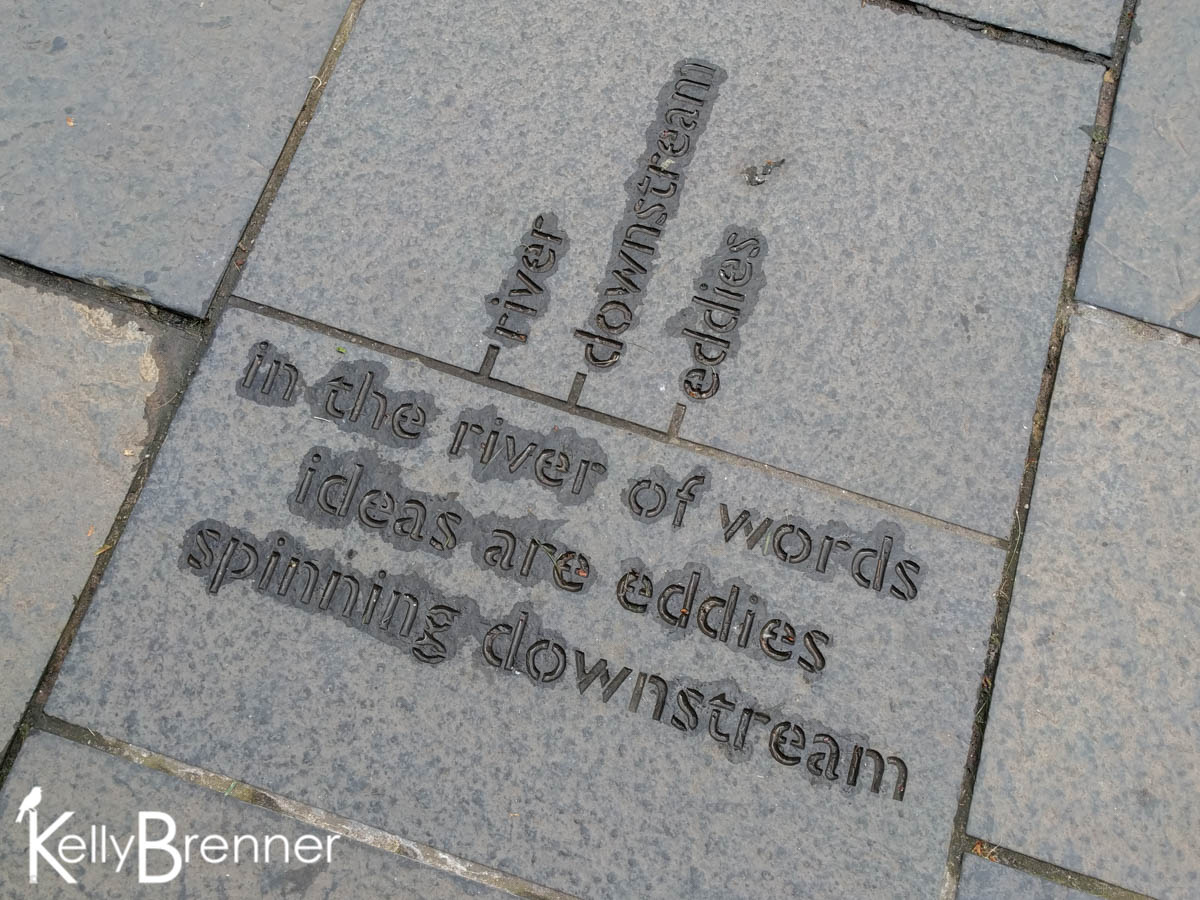 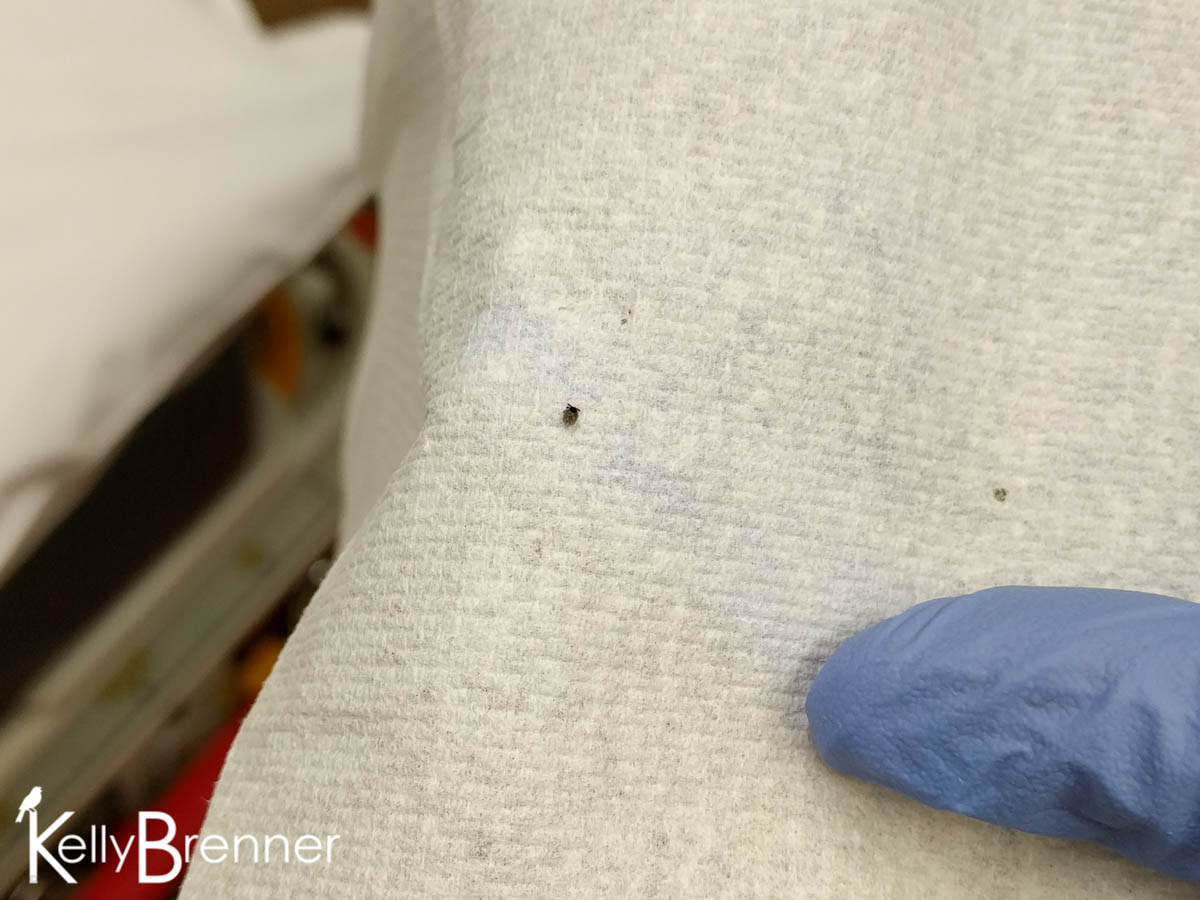 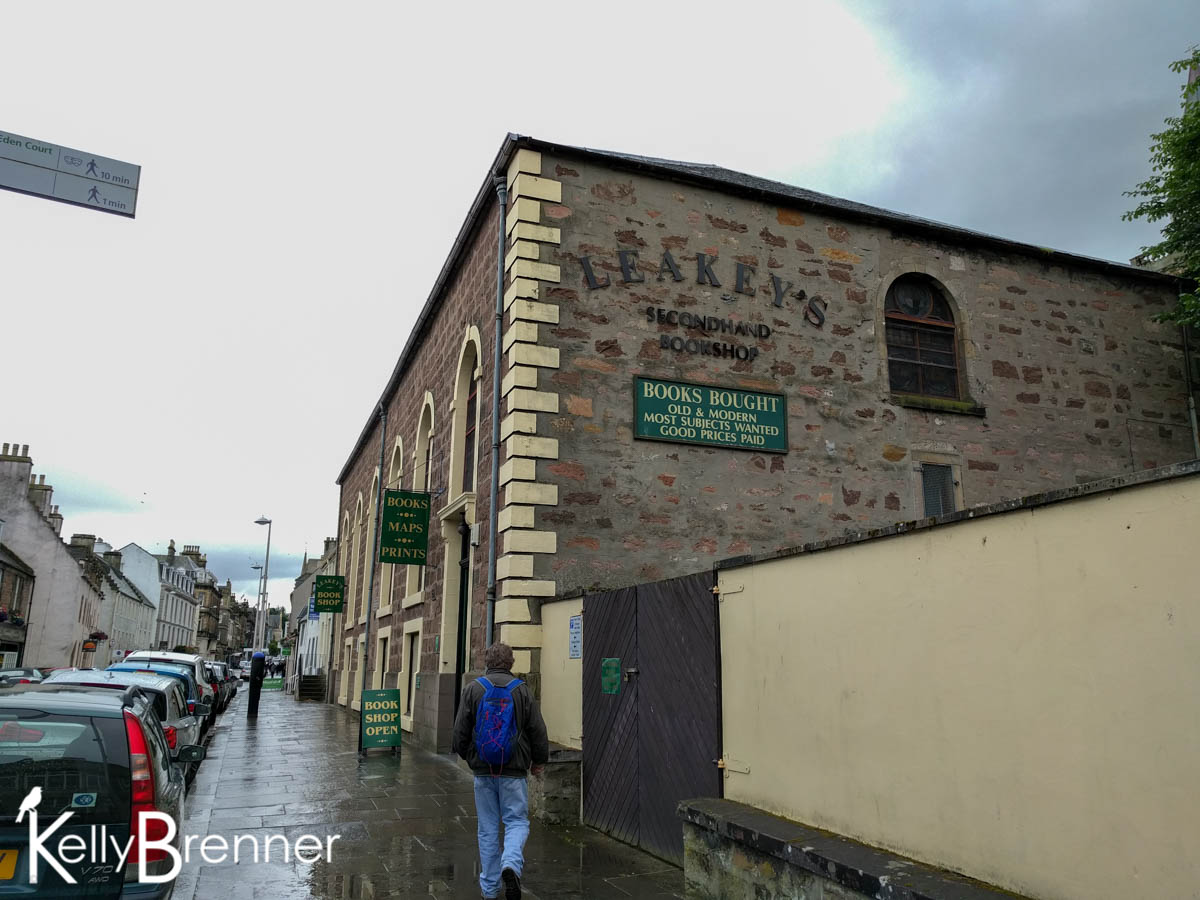 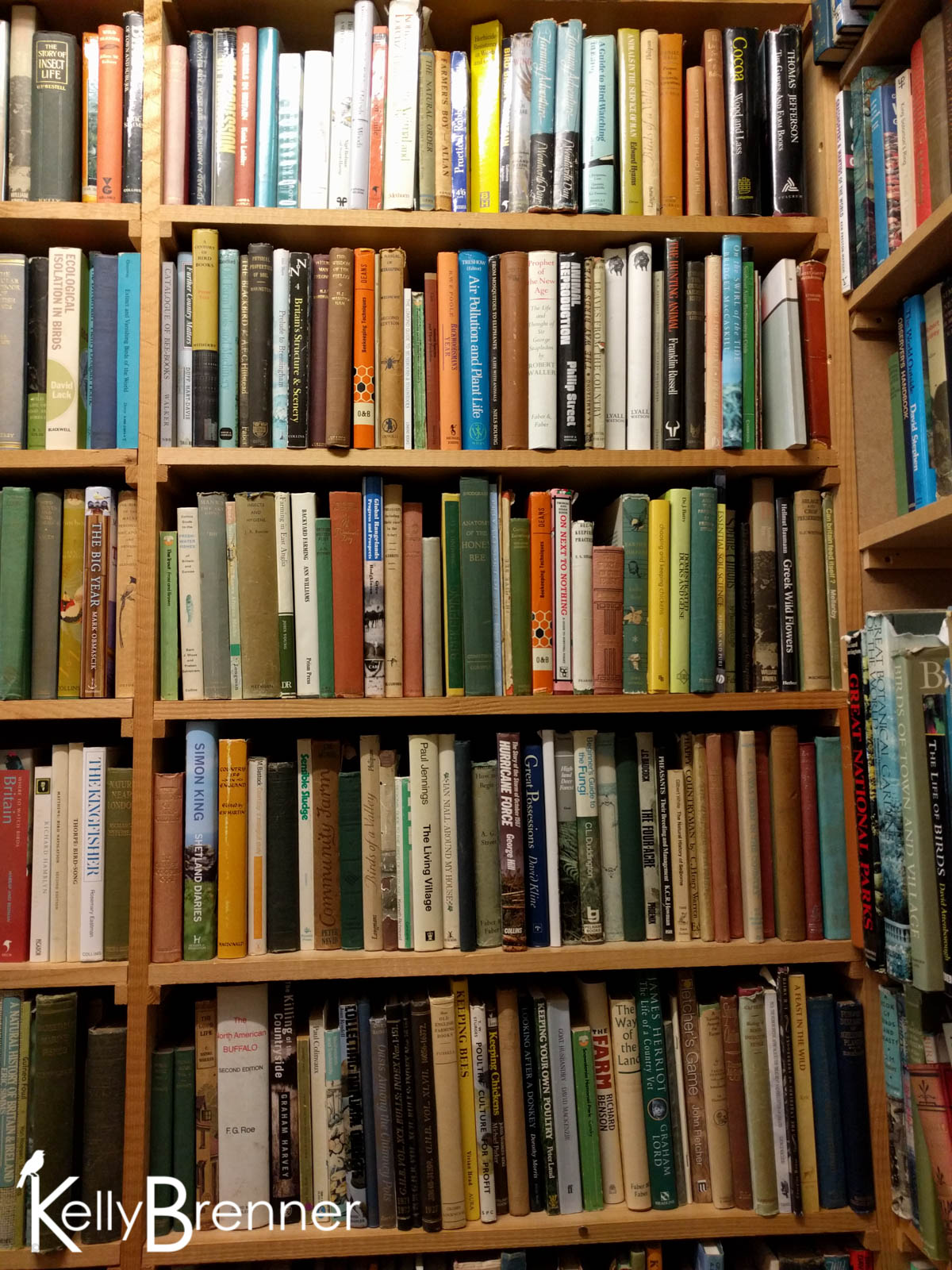 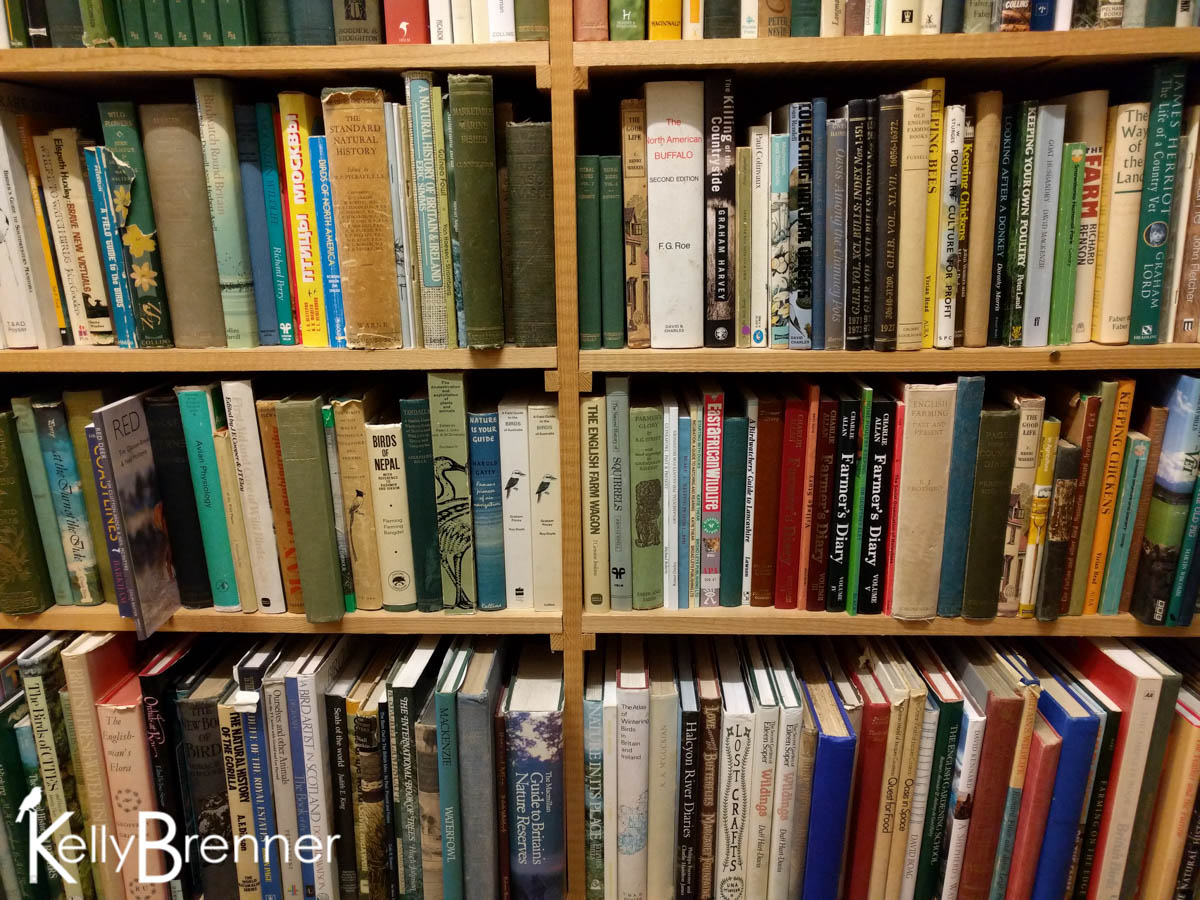 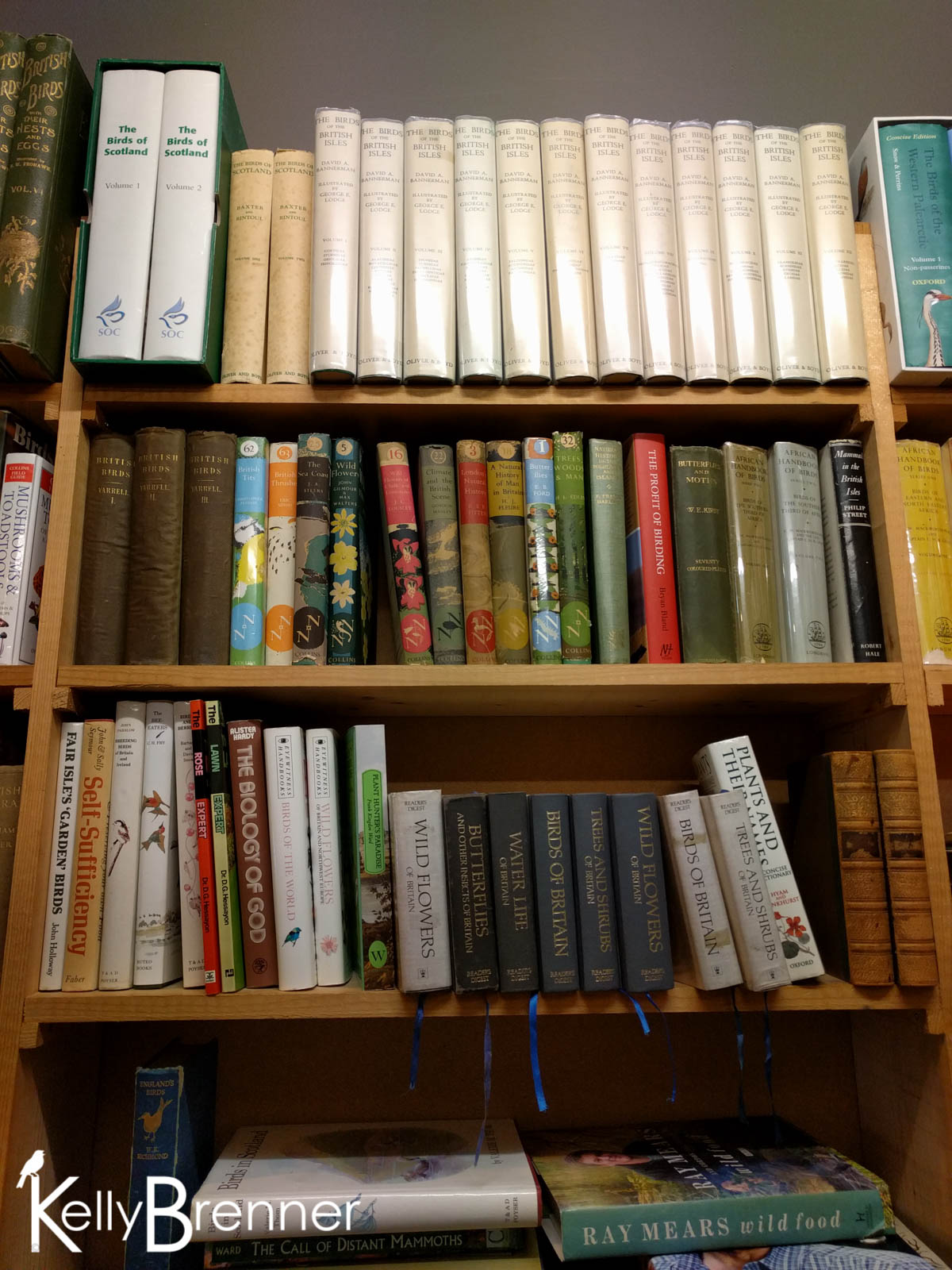 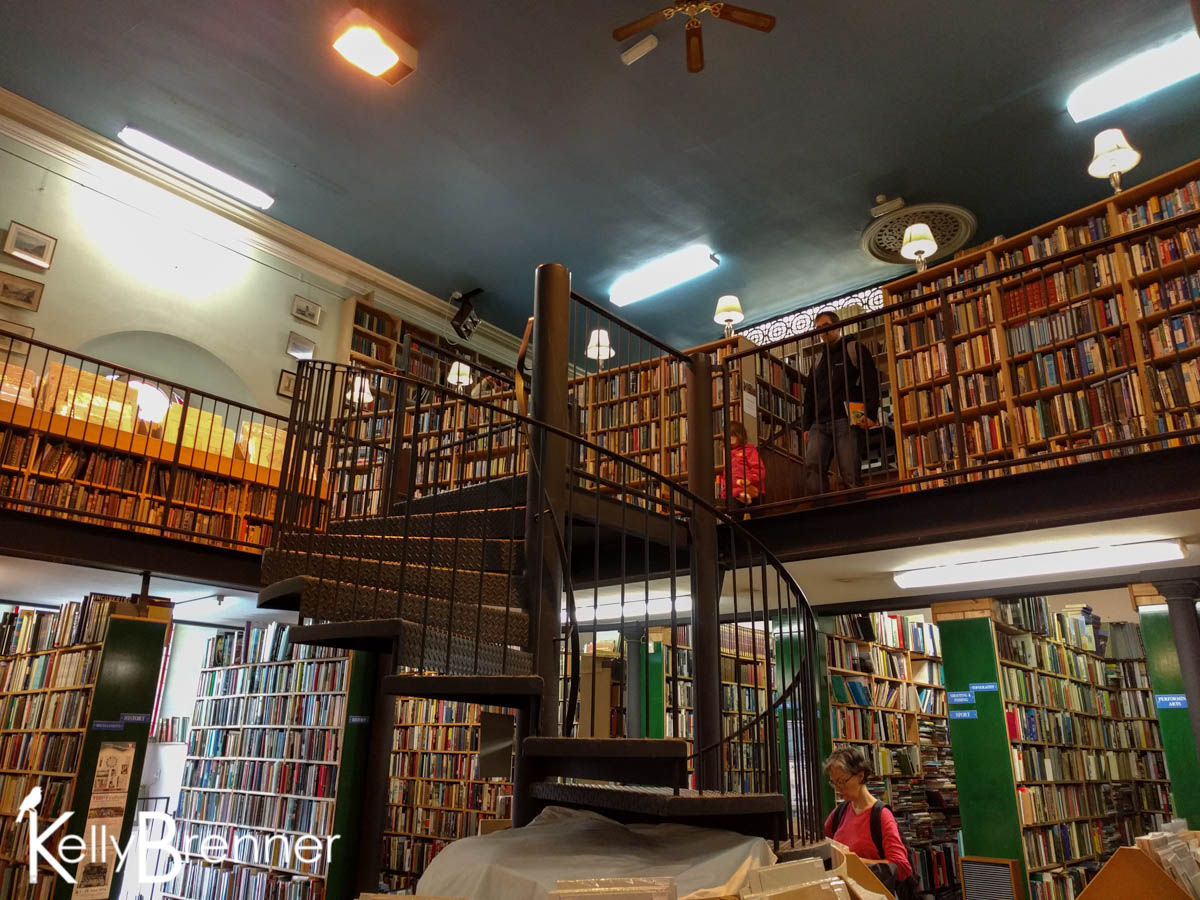 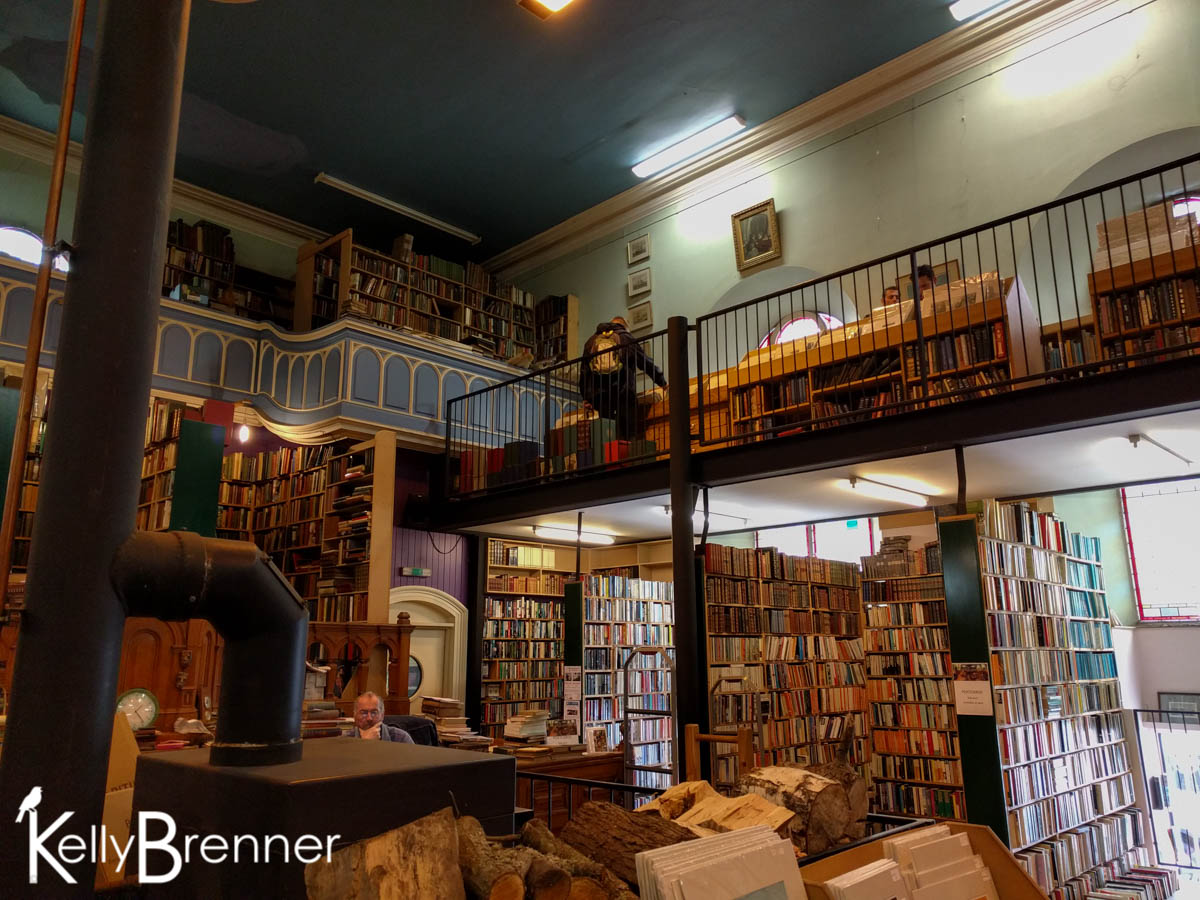 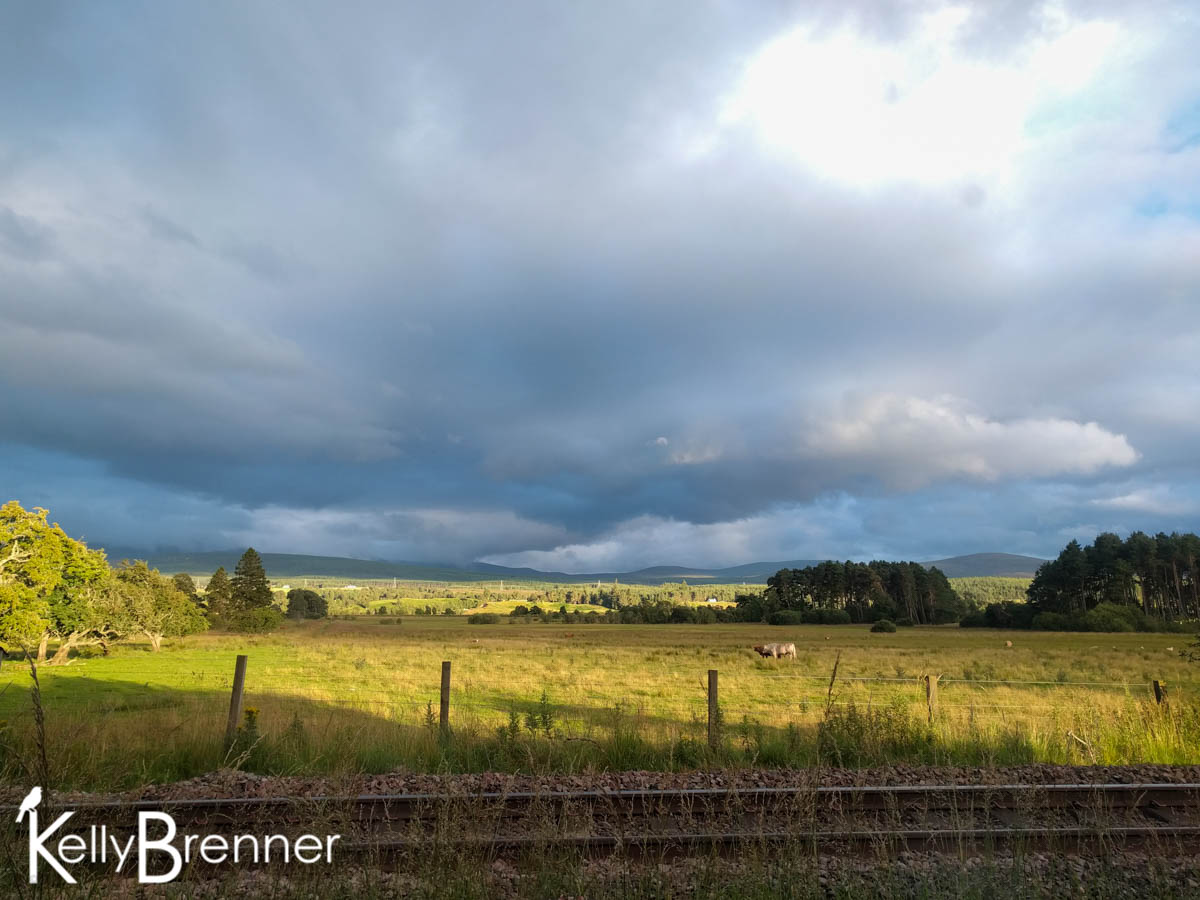 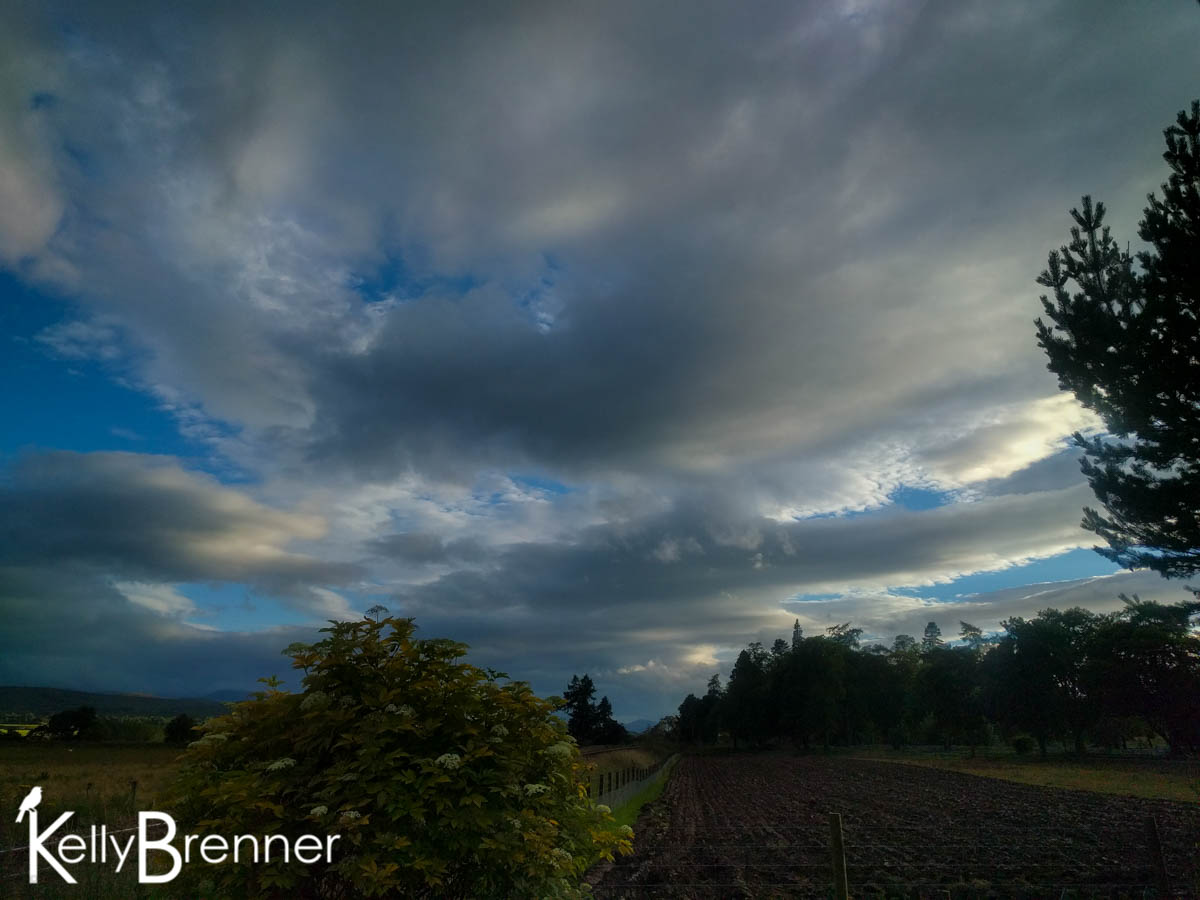 We had a little bit of a different adventure than we had planned after I looked closely at a spot under my four-year-old’s lower eyelid and discovered a tick stuck tight in the morning. It must have been picked up the previous afternoon as we walked through the tall grasses in the marsh. When she saw me coming with the tweezers, she went hysterical and we were eventually left with no option but to get her to a doctor. Naturally, as these things always tend to happen, it was a weekend and the local clinics were closed. So we drove for just less than an hour to Inverness to the hospital. We were seen very quickly and the doctor tried at first with just the tool, but because of a lot of blinking she put a numbing fluid in our daughter’s eye. That did the trick and after a small tug-o-war the tick released it’s grip and came completely out. Then, set with an eyepatch to protect the eye from dust for the next hour, we were free to leave.

We had planned to attend the Scottish Cup in Inverness, home of the Caledonian Thistle Football Club in the afternoon, but with our unexpected early trip to Inverness, we had time to visit Leakey’s Bookshop. Within a minute of walking through the doors, I was in love. Books covered the walls from floor to ceiling and right up through the second level. In the middle of the shop was an spiral, iron staircase, but I never made it that far because natural history books were on the lower level. They took up an entire nook and spilled over to the next. The best part is that all the books in the shop were used and most of them old. I found many first editions throughout the section and my stack of books to buy shifted many times as I calculated which books got higher priority. It was unfortunate I had to limit myself because of weight limitations on luggage, I could easily have bought a hundred of them. Instead I only bought four and a heartache of what I had to leave behind.

Two of my books were first editions of the Collins New Naturalist series and being in the Highlands, I appropriately picked up Mountains and Moorland and Natural History in the Highlands and Islands. The other two books were two volumes of The Moths of the British Isles. Small, but thick books, wonderfully illustrated.

When we returned to our cottage I saw the field next door had been plowed and along with some Carrion Crows, a Black-headed Gull was searching the soil. I sat and watched the landscape over the marsh as the sun set behind the cottage and the field went from a sunny yellow glow to a muted brown within seconds. As first I thought I imagined the sun-filled field until I looked at the photos I’d just taken with my phone and saw a rapid succession of three photos, the first featuring a sunny meadow. The landscapes change fast in the Highlands. 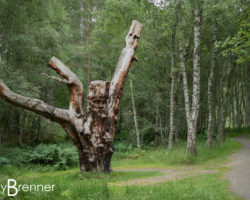 In 2016 I’m doing a 365 Nature project. Learn more about the project and see all the 365 Nature posts. In the morning we had a few moths again, this time a bright yellowish one that I think was a Brimstone 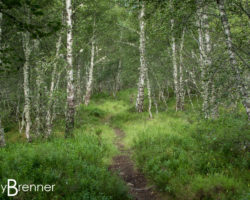 In 2016 I’m doing a 365 Nature project. Learn more about the project and see all the 365 Nature posts. We returned to the Insh Marsh reserve to walk the other half of the trails we didn’t get to on Day