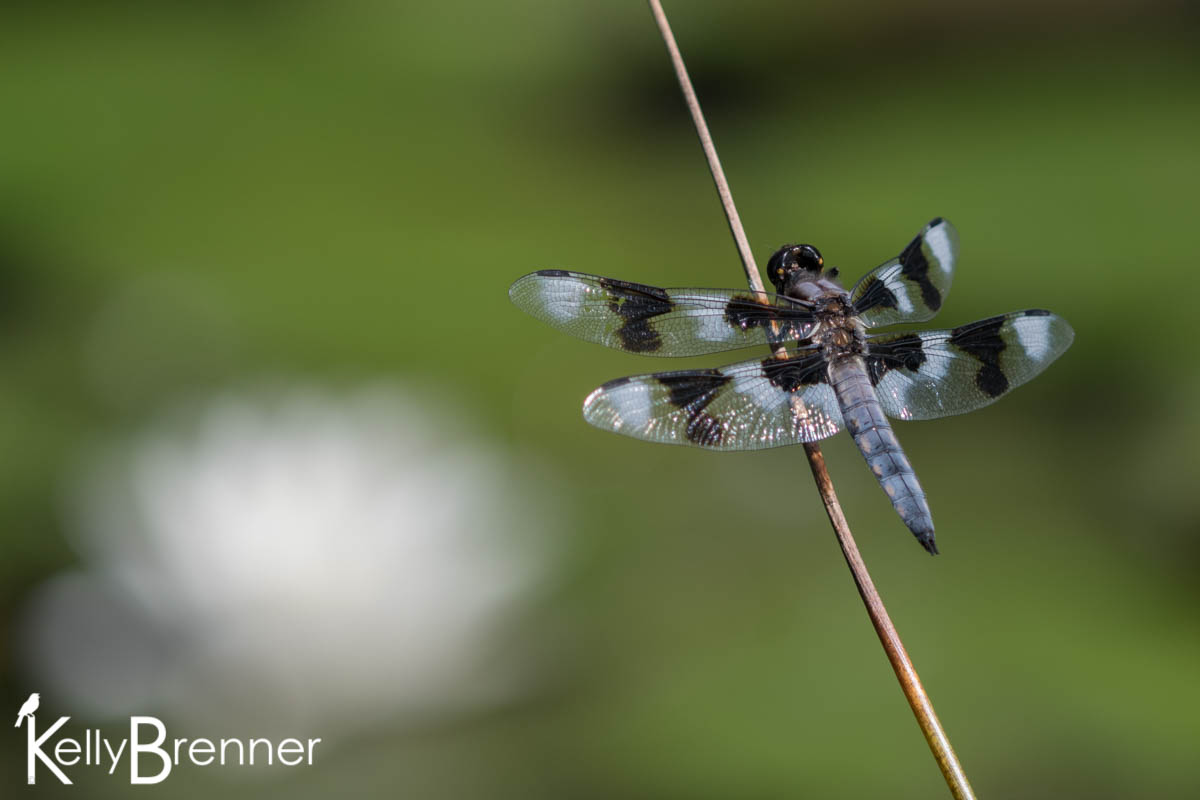 By Kelly BrennerJuly 20, 2016No Comments

One of the Cooper’s Hawk fledglings that I’ve been watching at the arboretum, greeted me today in dramatic fashion. I could hear them making their whistle begging call and as I approached the area, a Gray Squirrel ran across my path and up a Pacific Madrone tree. One of the juveniles hawks must have been watching and it swooped up in front of me after the squirrel and landed in a branch over my head. Before I could get a photo the hawk jumped up and returned to the trees near the nest where it joined its siblings.  I could see two sitting in the trees and I heard a third from the trees further down the hill. They were all very active, flying through the trees and constantly calling. The attempt on the squirrel shows they’re starting to practice hunting. I watched them sitting on the branches, as they watched everything around them, from people to flies.

I left the hawks and walked through the arboretum looking again for the Barred Owl fledglings and adults. When I got near the woodland garden one of the parks employees told me he’d seen the owls, three of them, near the woodland garden pond a couple of days ago. He told me it had been sitting really low in one of the trees near the path and he even had a photo of it on his phone. As I started through the garden I heard a group of chickadees gathered low and all issuing alarm calls. They were joined by a wren and hummingbird as well. I looked and looked but could find nothing that would draw their alarm. I felt as though they were saying something along the lines of ‘right there, stupid’, but I never found anything. I wandered all over the garden looking high and low but had no luck finding the owls. After I gave up and walked through the arboretum the other way, the same park employee was talking with someone from the arboretum and he told me he had seen them yesterday just south of there. Seems everyone is finding them but me.

After my failure, I decided to go find something I knew I could find, dragonflies. The  pond lilies are regrowing and today it was warm and sunny and there were a lot of dragonflies.  I immediately found the regulars, Eight-spotted Skimmers. As I watched, I found a pair of Common Whitetails, one Common Green Darner cruised the pond and a Blue Dasher was perching on the vegetation. I was lucky enough to spot a pair of mating Blue-eyed Darners sitting on some reeds under a pair of Eight-spotted Skimmers. A short time later I spotted a female Blue-eyed Darner, perhaps the same one, laying eggs in the pond’s plants. One stem over from her, a damselfly was doing the same thing. It was good to see them laying eggs again after the parks department cleared all the vegetation from the pond and edge not long ago.