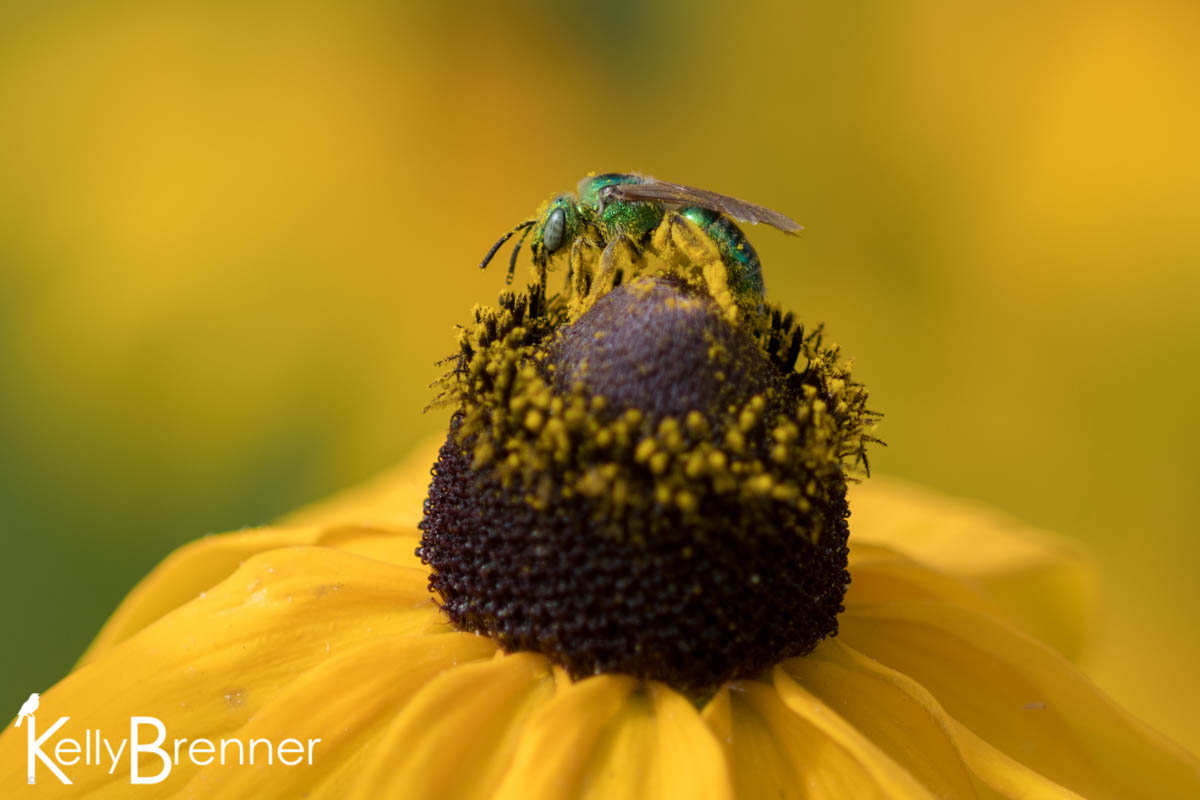 Yesterday afternoon we set up a pitfall trap in our backyard to see what bugs we could find. I was hoping a beetle or two would fall in because I’ve seen large, black ground beetles several times in our backyard. Our pitfall trap was pretty simple, we dug a hole, put a glass jar inside and filled the gaps around the hole back in so that the lip of the jar was even with the ground. Then we put a brick over it held slightly above the jar so the bugs could get in.

This morning we checked to see what we caught. There wasn’t much, but we did manage to snare a couple of spiders, one ant, one earwig and that was about it. The brown spider I found very interesting because the second leg on each side was much longer than the rest of it’s legs, probably twice as long. I may try the pitfall trap again in our front garden where the flower meadow is because there’s a lot of insect life there and while I get to see the pollinators up high, it’s harder to see what’s going on down underneath all the vegetation.

While we were out in the backyard, I noticed some activity around my bee hotel. The bee hotel is a salvaged piece of wood that I drilled holes in a few years ago and it’s been filling up ever since. Today I noticed a couple of small flying insects and I suspect they were parasitic wasps looking for bee nests to lay their eggs in. It was nice to see most of the holes filled in and with many different materials.

I also watched juvenile crows begging for food from an adult on our neighbor’s roof. As a parent of a four year old, these juveniles crows sound the same when they beg. The call is the same whining my daughter makes when she wants food and wants it now. The juvenile crows sound like it’s a life or death situation, their calls are so frantic. The adult I was watching was trying to feed them popcorn, but the juvenile kept dropping it and it would bounce and roll down the roof. Of course, the parent may have been a young, inexperienced parent because feeding a juvenile crow popcorn on the peak of a roof may not have been the best strategy.

We also spent time in our flower meadow which has become mostly a Rudbeckia meadow. But it still attracts a fair number of insects and I found a beetle and many, many bees including a sweat bee. It’s still incredible to me to see such diversity in such a small patch of garden. 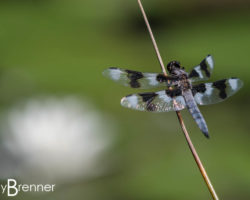 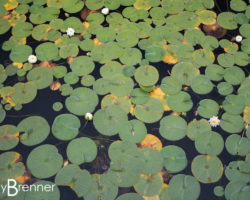