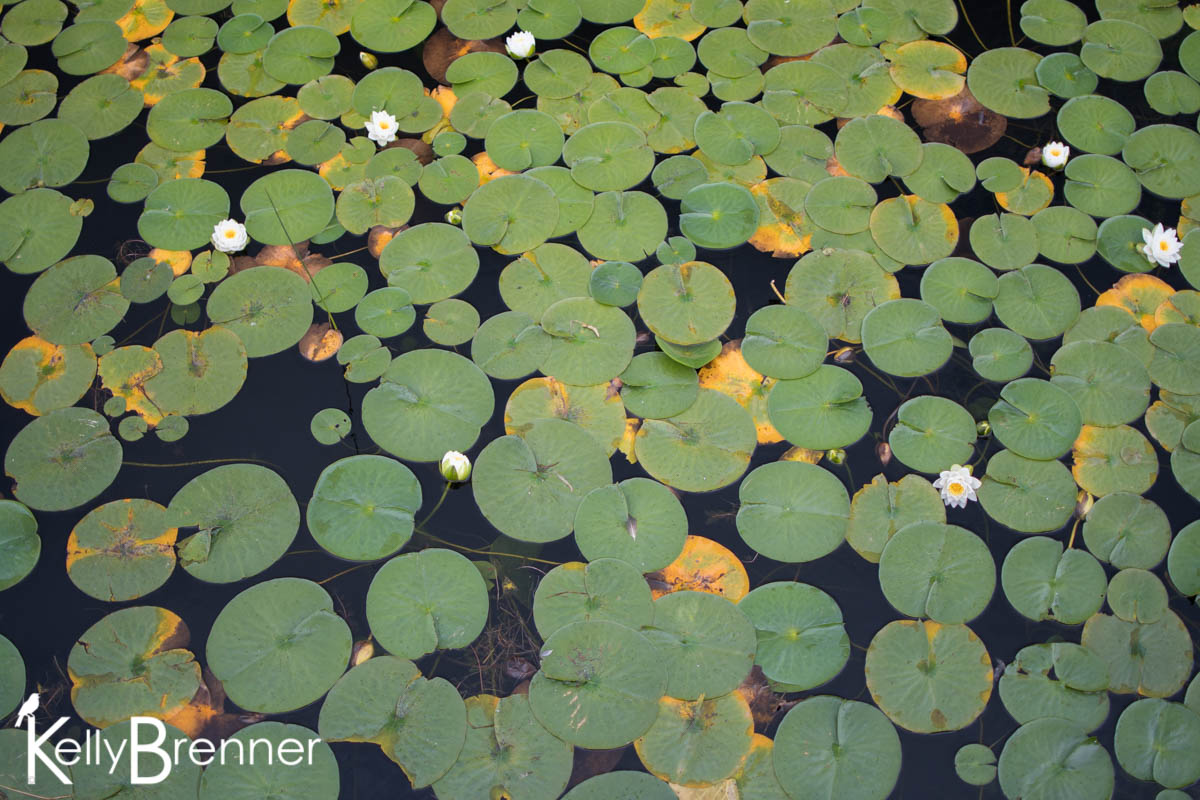 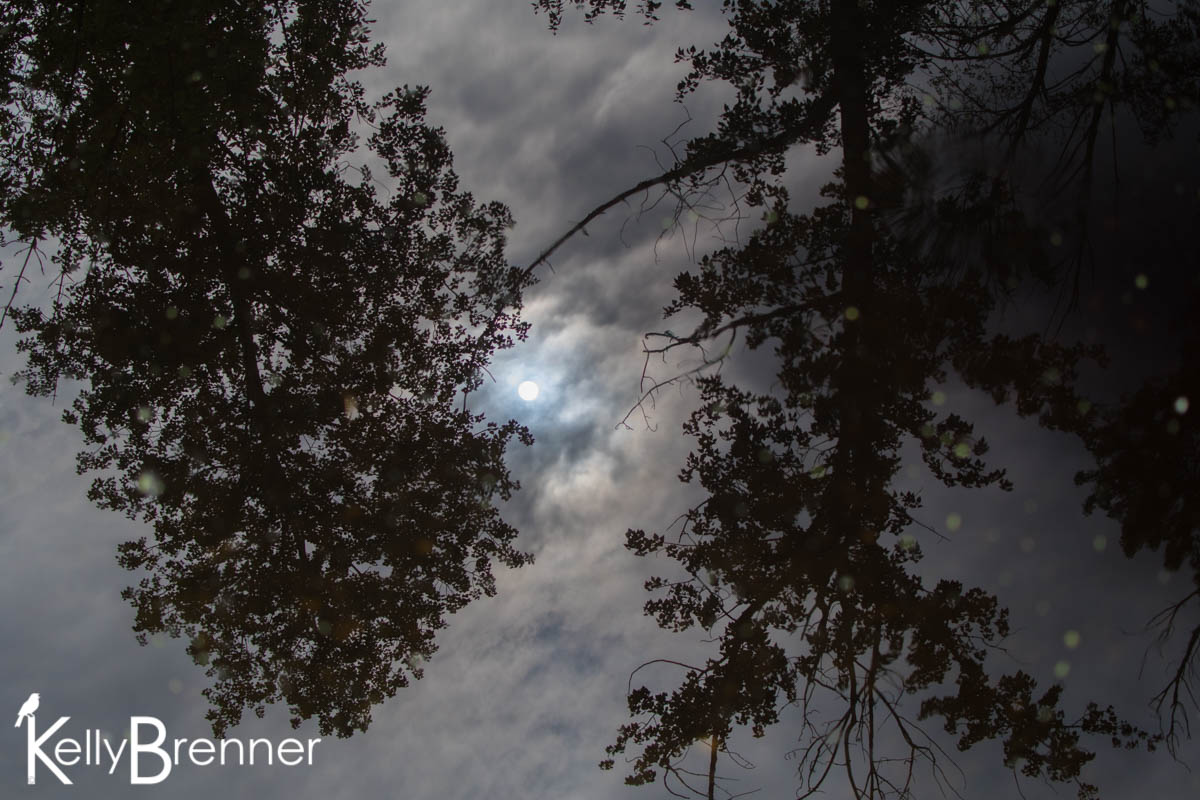 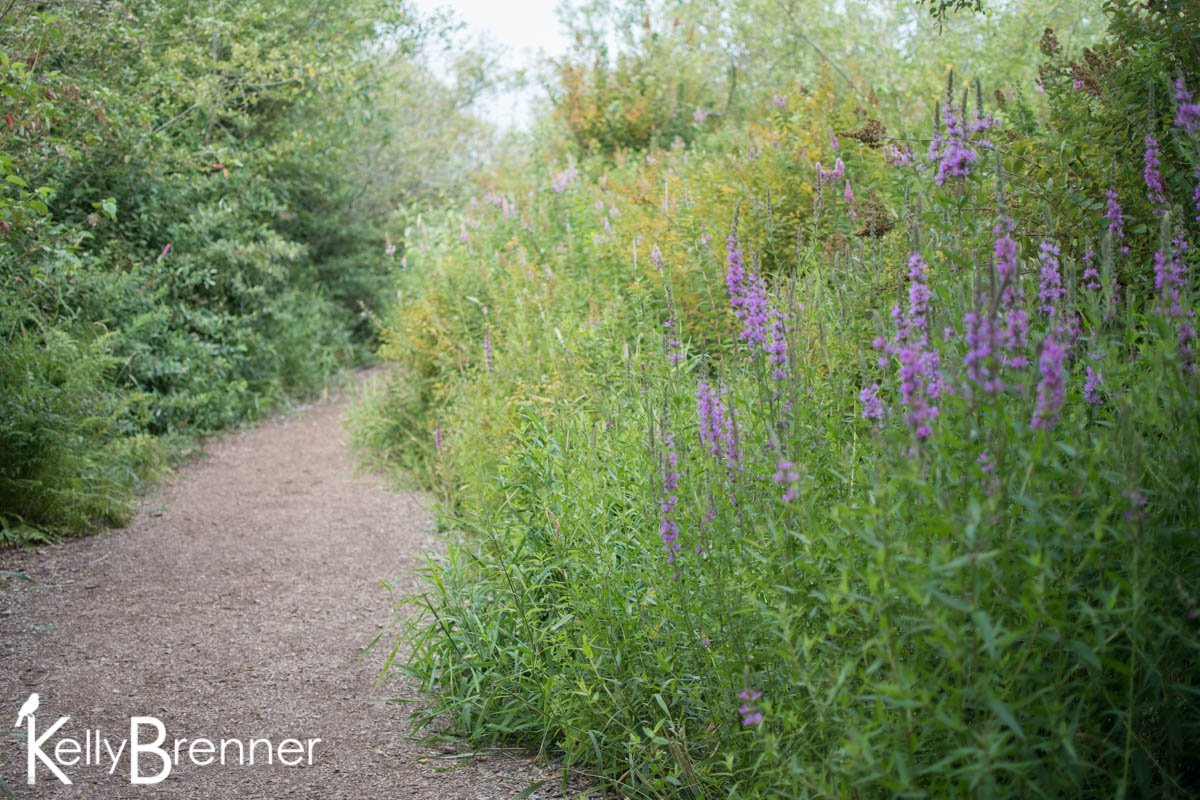 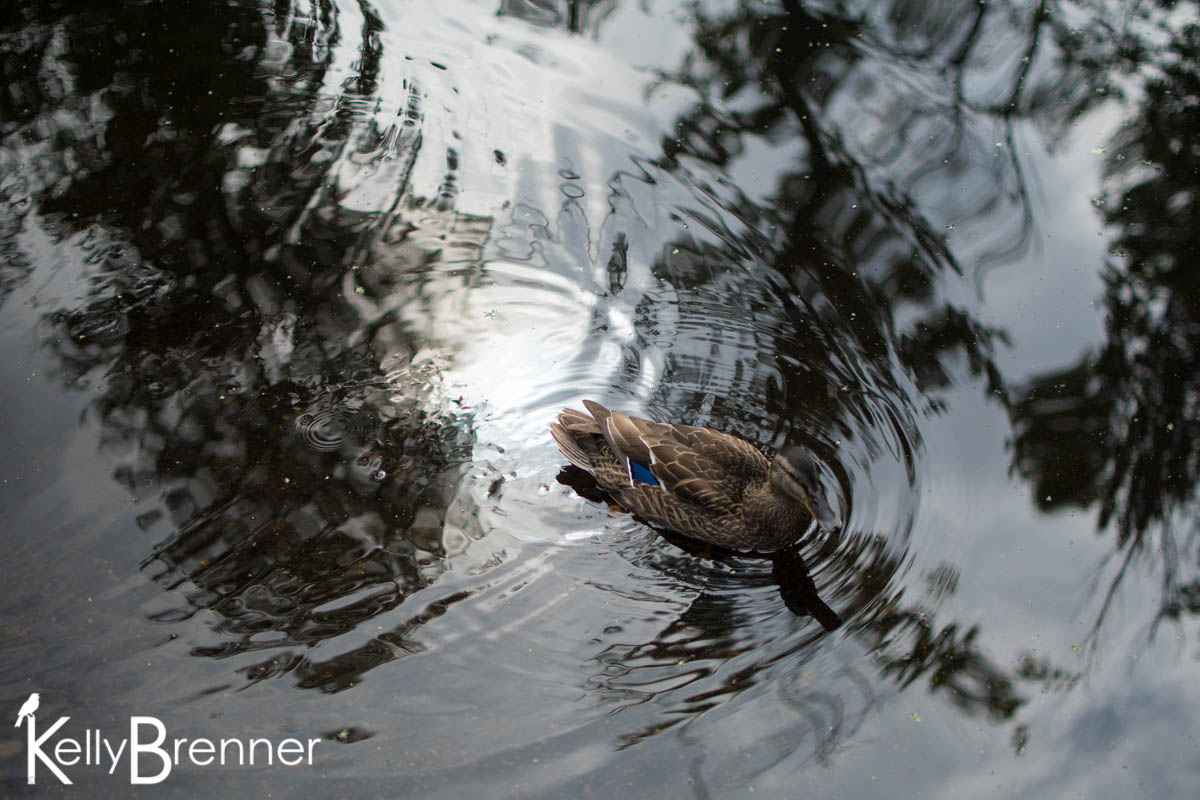 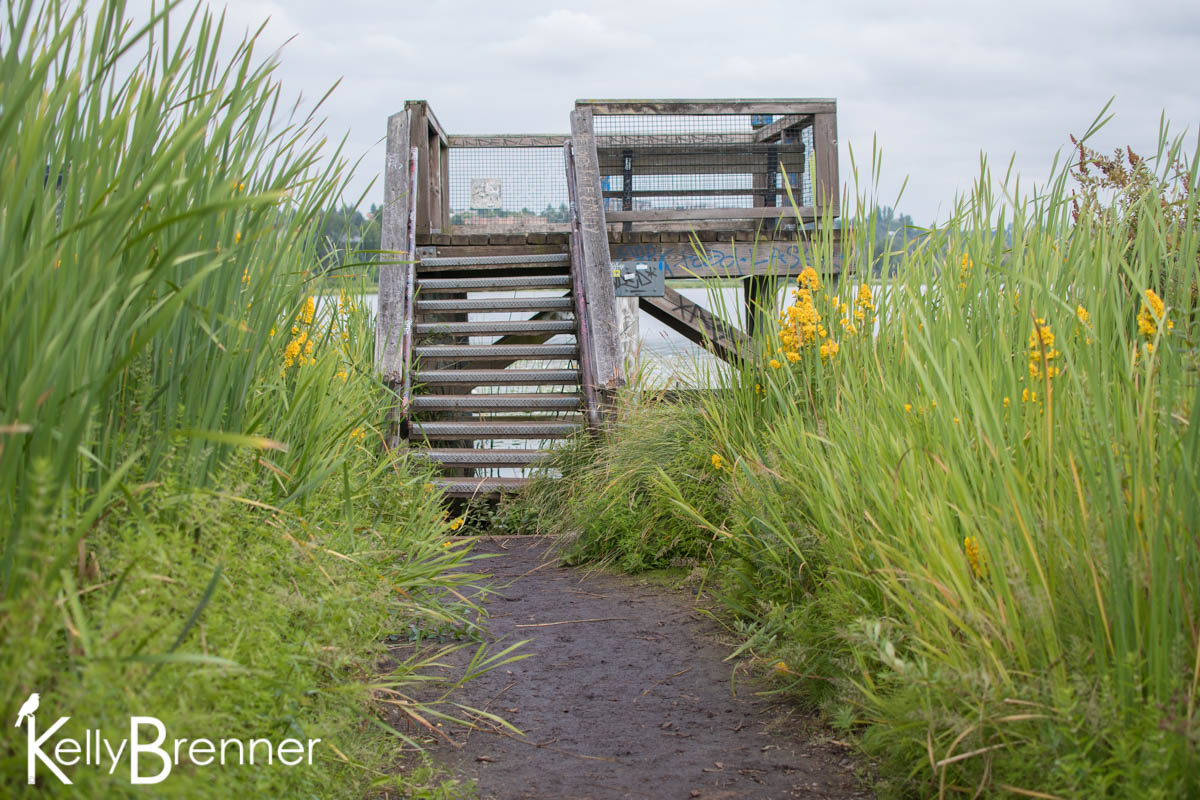 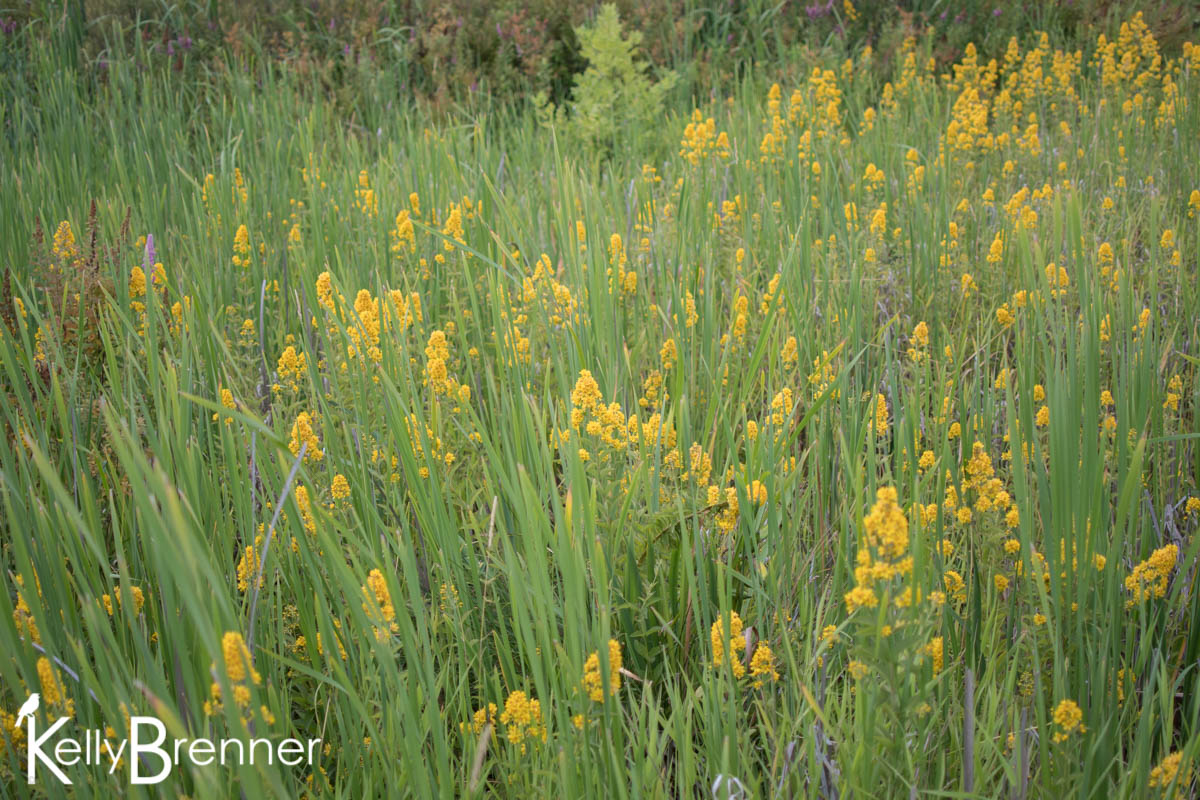 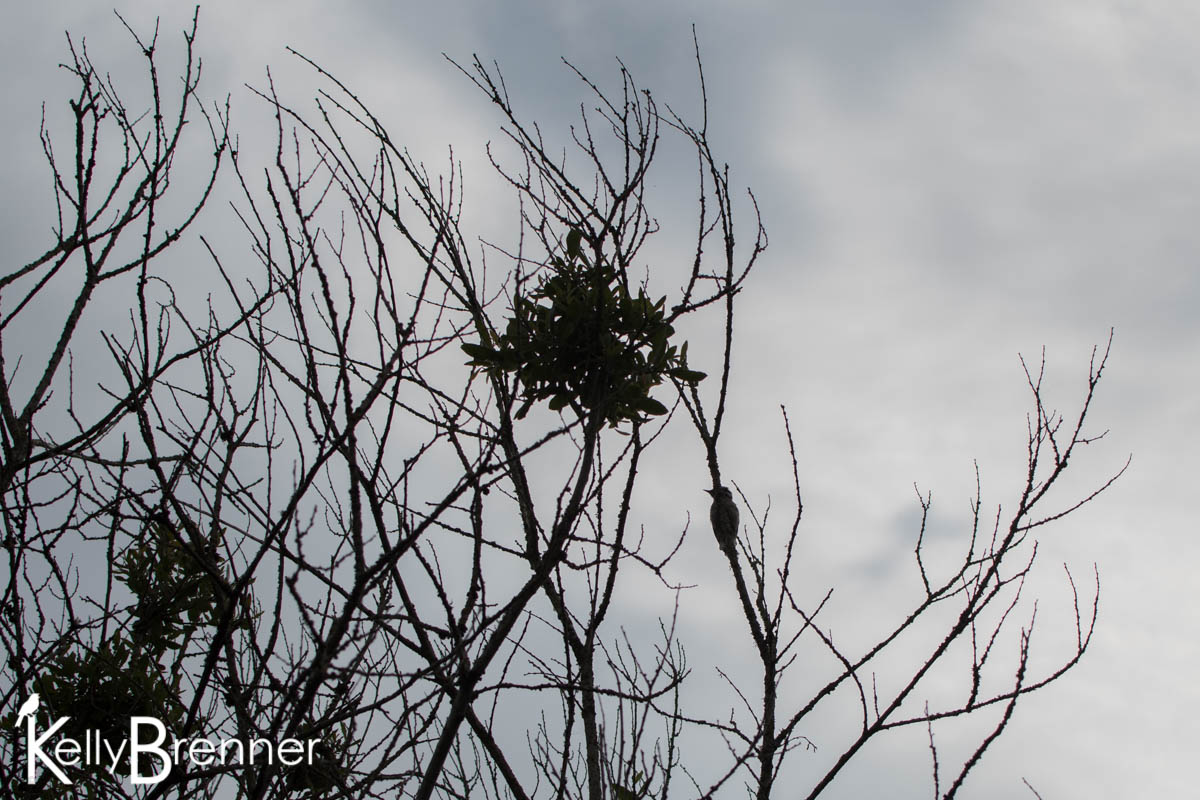 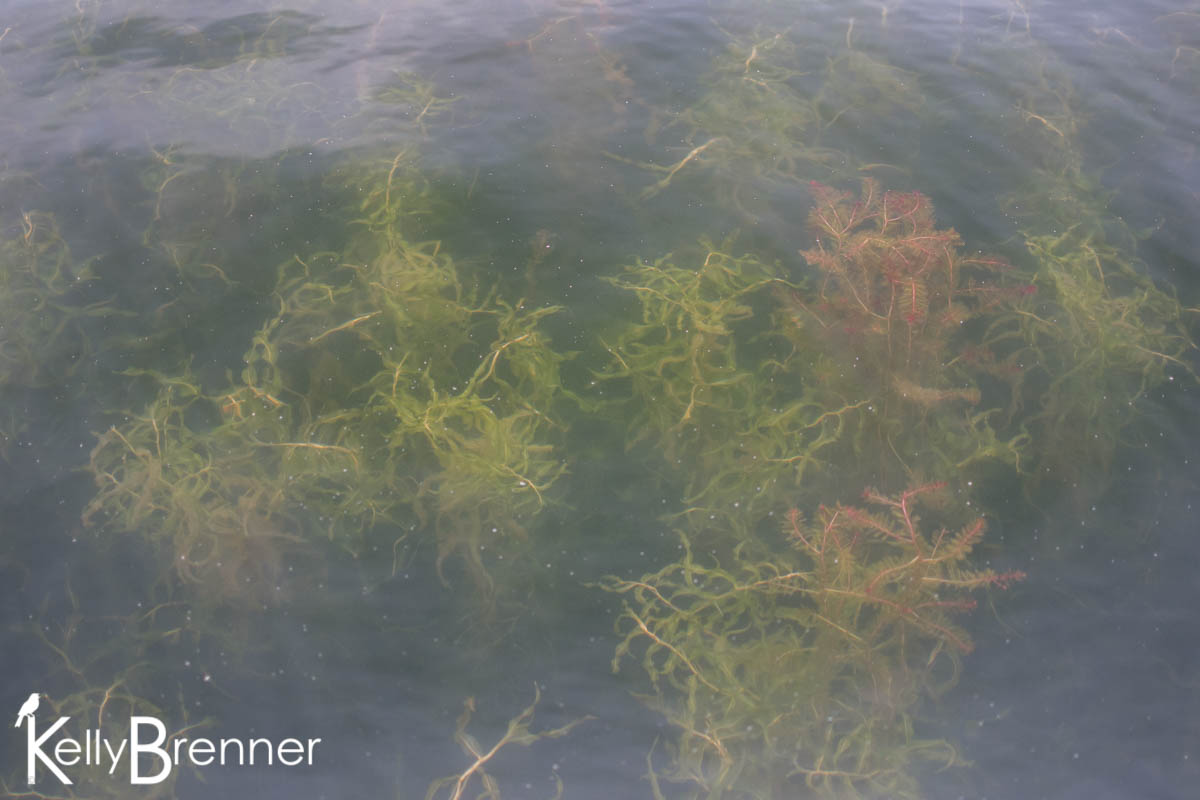 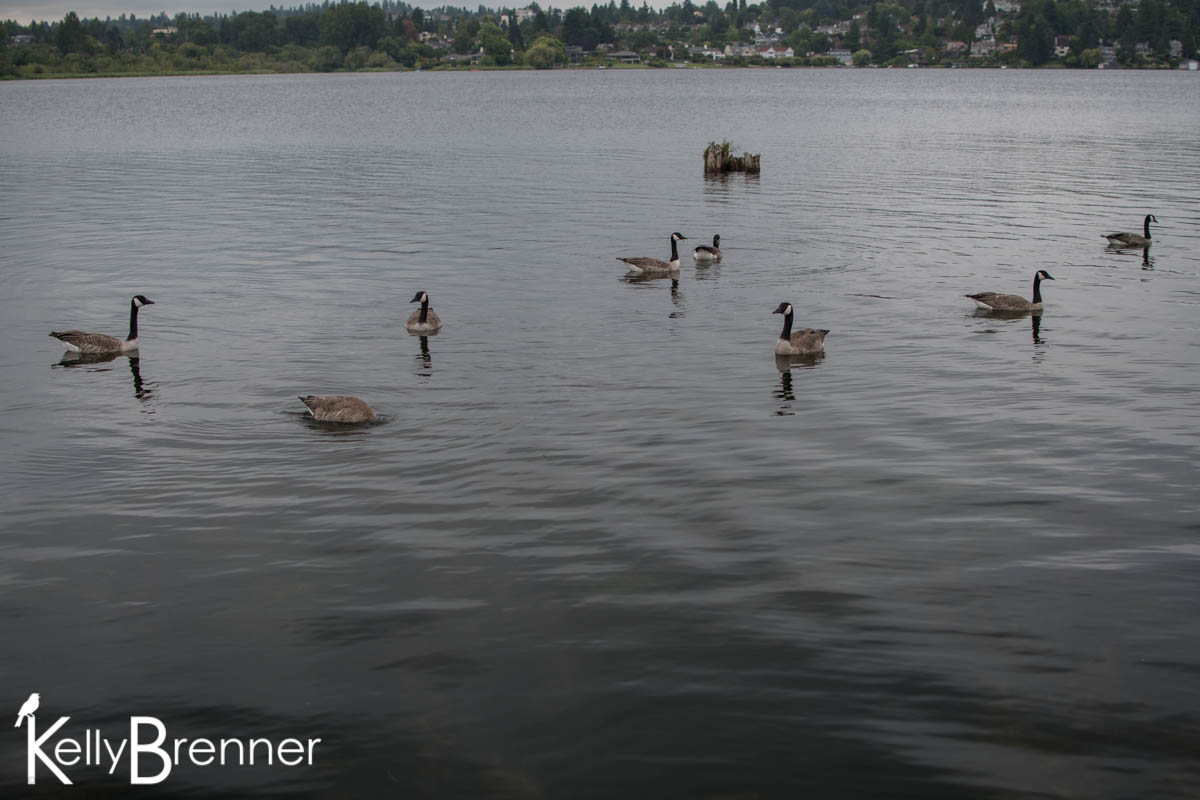 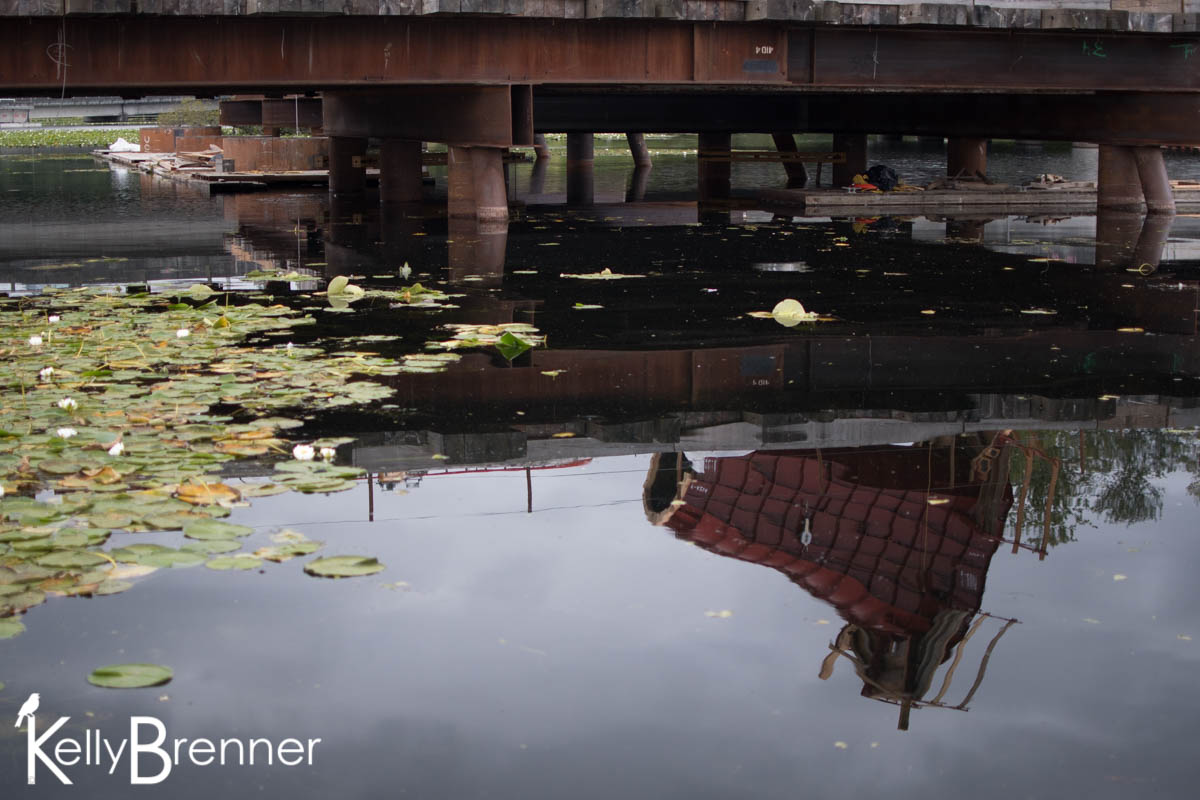 Today I wanted to try something different with photography. I nearly always bring my macro lens which doubles as a zoom because it’s 200mm, to get photos of birds and insects. I recently bought a 35mm so I could take landscape shots, so today I left the macro at home and brought the 35mm. I also tried out a circular polarizing filter for the first time. It was fun to look at the arboretum through a different lens, quite literally.

I walked to Marsh Island again where I saw the Muskrats on Day 195 and before I even got off Foster Island I had spotted a family of Downy Woodpeckers, at least two young I believe. They were calling and flitting between the trees on both sides of the path and I got a good look at them and immediately regretted not bringing my 200mm lens. I continued on and spotted a large number of swallows who had actually landed. I see them regularly swooping over the bay, but rarely do they land. Today they sat in a couple bare trees and groomed within easy view from the floating walkway. From what I could see it looked like they were nearly all Cliff Swallows with a few Barn and I believe, one Violet-green Swallow. It looked like many were recent fledglings. Again I regretted not bringing my 200mm lens.

As I walked back I stopped to watch the skies and saw one Osprey patrolling for fish in the bay as well as two Bald Eagles soaring high overhead. I watched for Muskrats a long time where I saw them on Day 195, but had no luck. As I was ready to leave the floating walkway and return to Foster Island, I stopped to watch the Canada Geese and a Pied-billed Grebe when I saw something brown somersault in the water. I watched closely and saw another disturbance a short time later. As I kept watching I finally saw a small nose poking up out of the water before disappearing. It was likely one of the Muskrats, but I never got a good look. The behavior however, was more otter like. I heard from someone who walked through there after I did that they saw an otter so it’s possible that is what I saw. 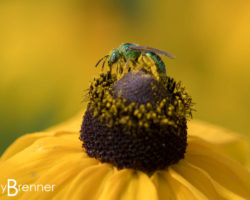 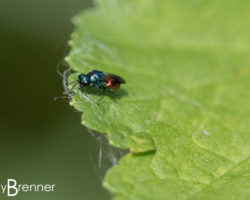