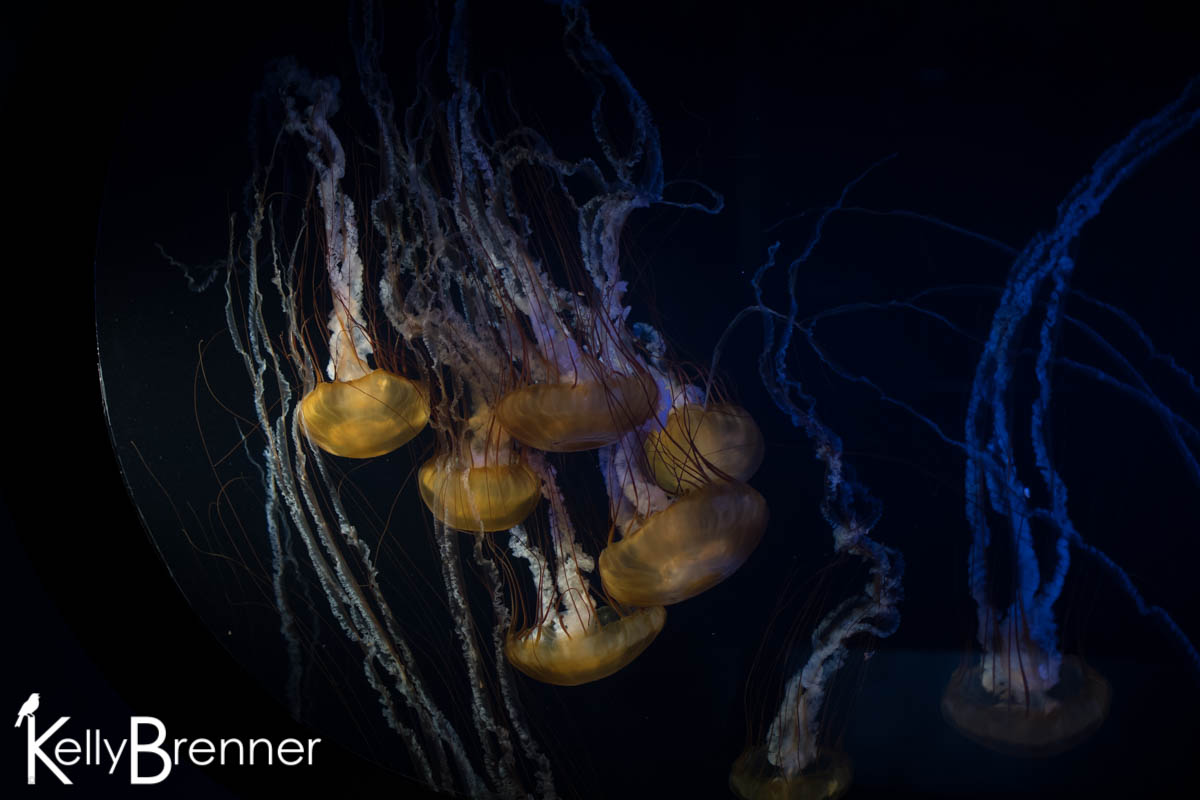 By Kelly BrennerJuly 12, 2016No Comments

Because we had been so enamored with the seashore life with our visits to Scenic Beach on Day 186 and Alki Beach on Day 187, I decided to head to Point Defiance Zoo and Aquarium in Tacoma today. It’s a small zoo, but with the benefit of an aquarium and that was our main focus. There is a great display of our local sea life and there are even tanks that show what can be found at specific locations around Puget Sound. We got to see some of the same things we’d found at the beach, but also more that lives further out in the water and down lower that we couldn’t see, like fish. There was a large tank in the center that had many types of fish including one large flounder and even some sharks. It was really interesting to see what lives in the Puget Sound and in our area of the Pacific Ocean.

In addition to the aquarium, there was also a rocky shores exhibit that showcased more of our saltwater sea life such as otters and seals. My particular favorite were the puffins because we first watched them swimming underwater and then we had the good luck to see them being fed.

At the arctic fox exhibit I got distracted by dragonflies. A few Cardinal Meadowhawks were buzzing around the pond in the exhibit and then I spotted a female darner laying eggs. At all the ponds after that I noticed Cardinal Meadowhawks and at the Red Wolf pond there was a mating pair laying eggs. At one point an unattached female Cardinal Meadowhawk was attacked by a male and in his effort to grab her behind the head, he pushed her down into the algae where her head got stuck right into the slime and she struggled to free herself while he continued to try grabbing her. Much more interesting than the sleeping wolf.