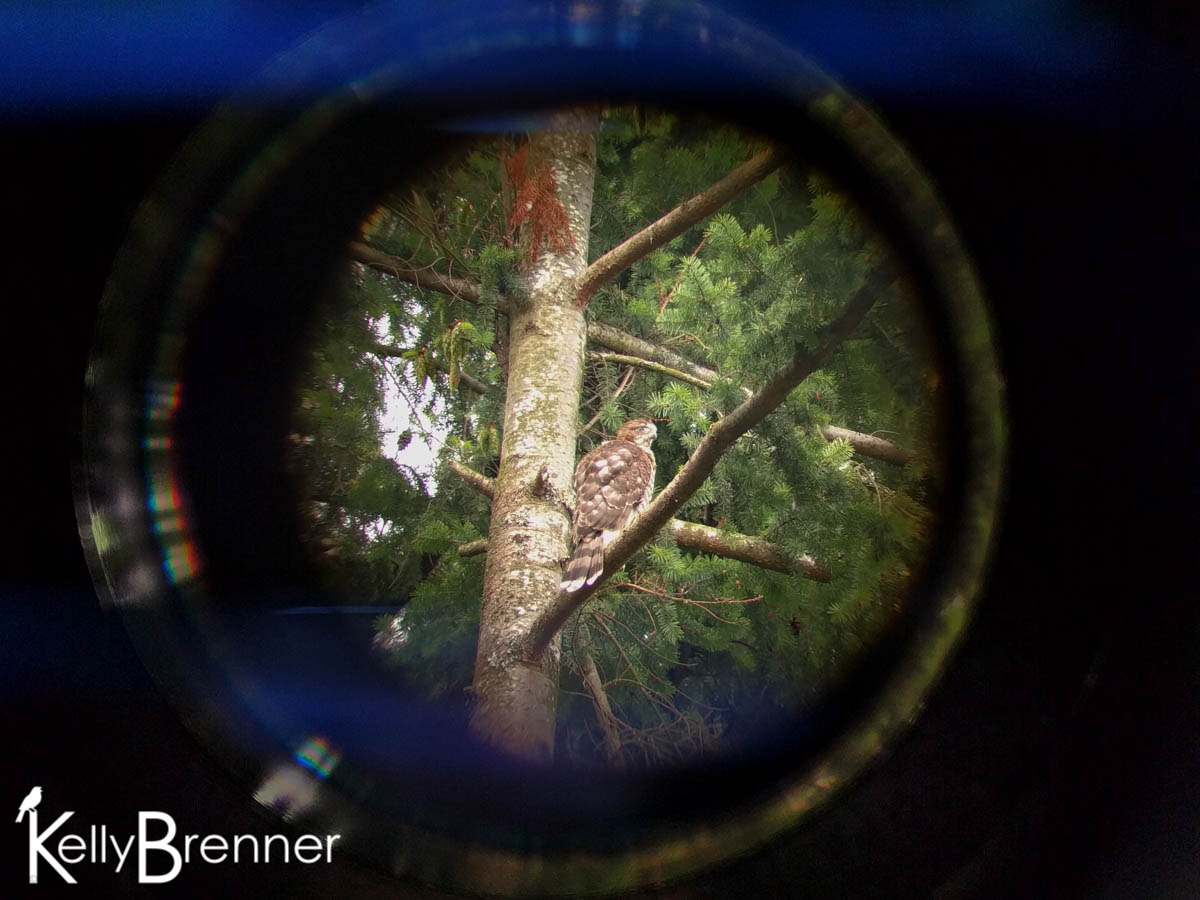 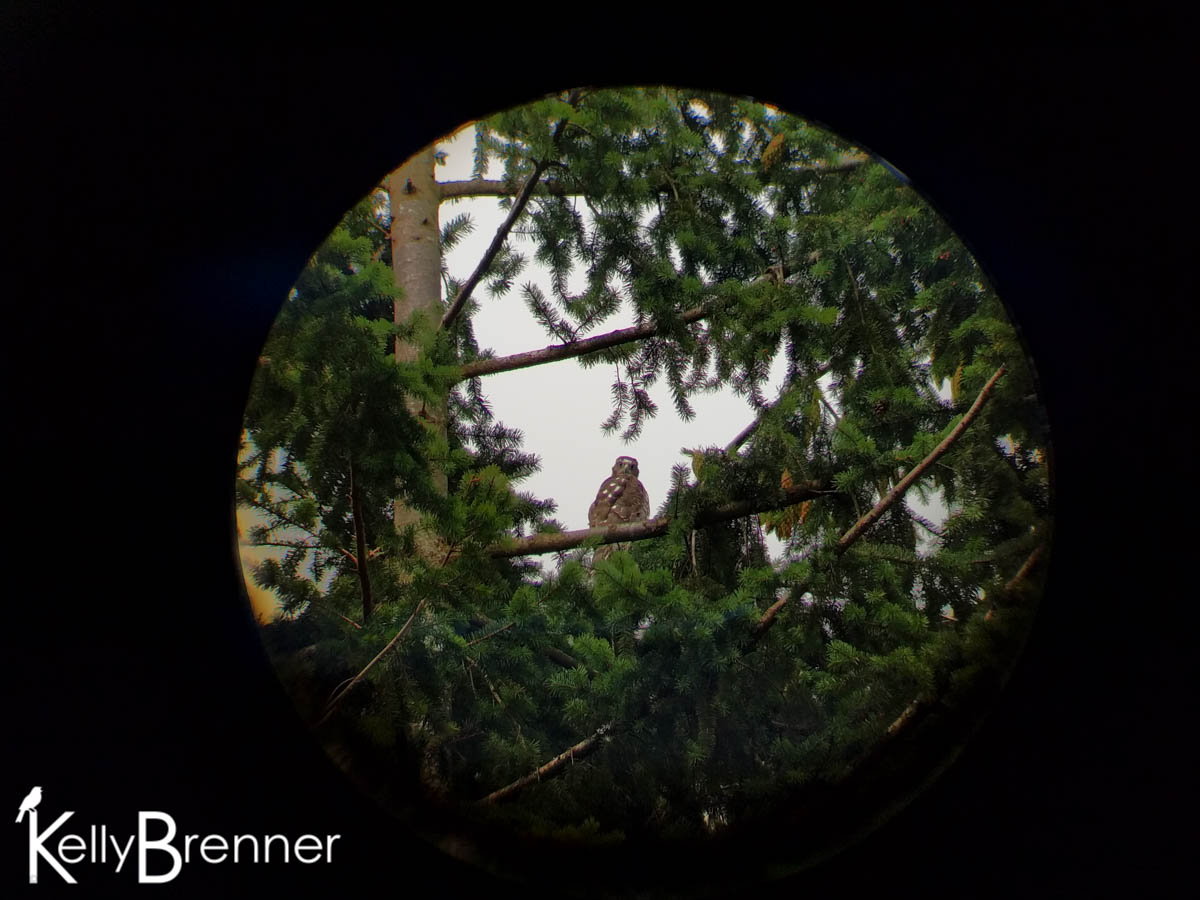 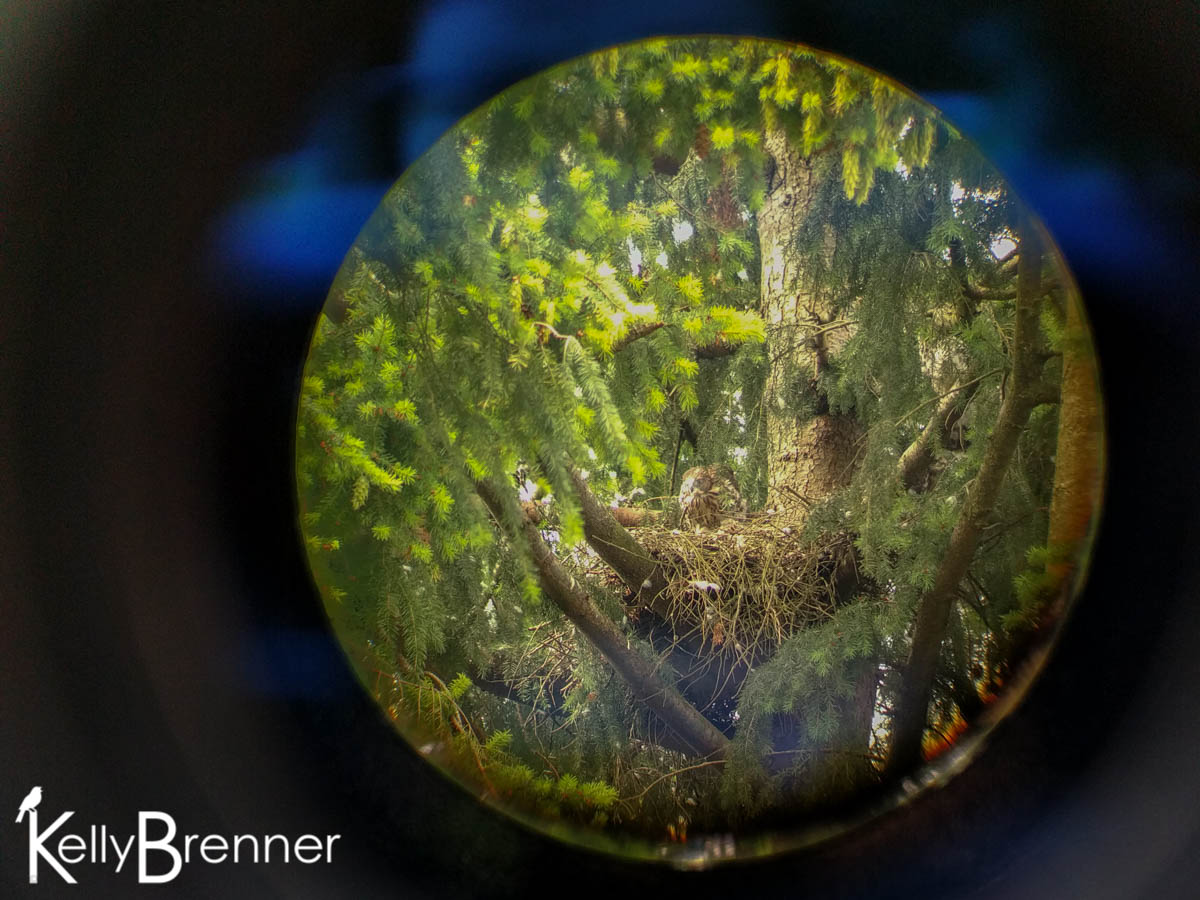 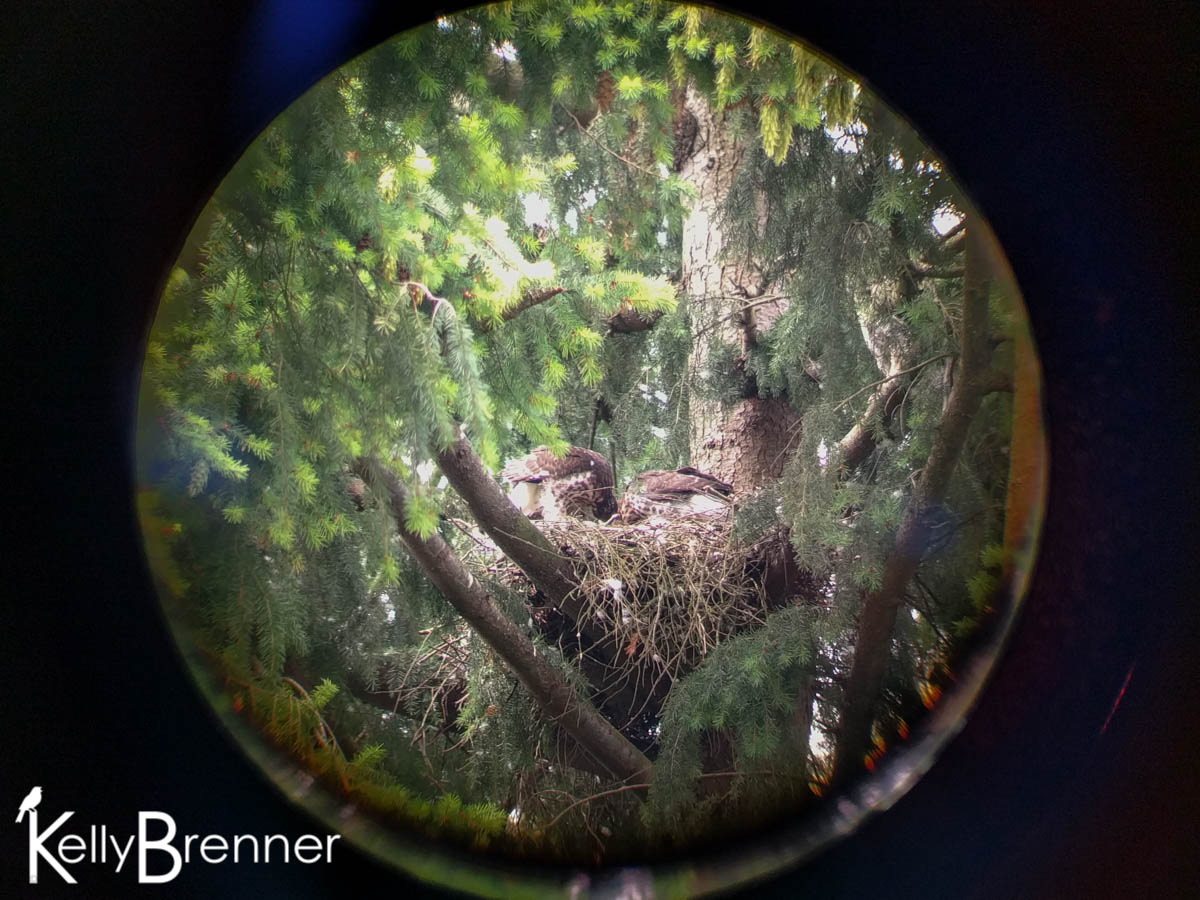 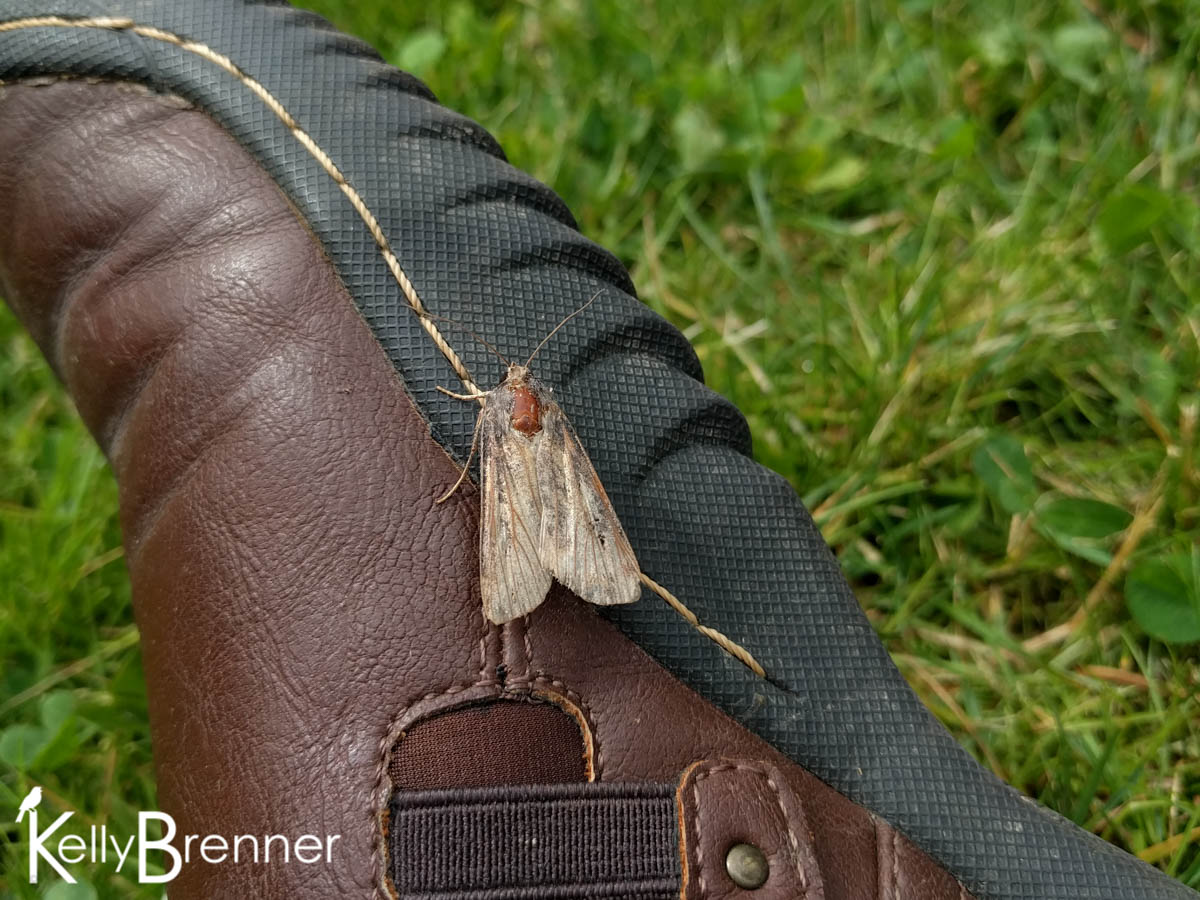 Despite getting stung by a wasp upon arriving at the arboretum this morning, it turned into quite a nice wildlife day.

I brought my spotting scope with me to share the Cooper’s Hawk nest with my daughter’s forest preschool, now in summer school. Their summer school classroom is right by the hawk’s nest and it was a great opportunity for the kids to see the nest and the chicks. I was worried that after Day 181 they may have fledged, but a quick look on the way to the classroom and I was relieved to see there was still movement in the tree.

The chicks have been exploring around their nest tree and today they had branched out to adjacent trees as well. Fortunately, they cooperated for the kids and there was always at least one to focus the scope on so they could see them. Once in awhile they’d land in the nest to eat something left there by the adults.

After the kids had gone back to their classroom I stayed and kept watching the hawks. I was rewarded by getting to watch them start actually flying. The first I saw flew down low and landed on another tree much lower than I’ve ever seen them before. Later I heard them begging and I could see them all at the same time, gathered around the nest. I wondered if that may be the last time they’d all be near the nest together. A short time later I saw one fly away from the group of trees, out into the open sky, and take a quick tour before returning.

They have been very active, flying through the trees and flapping wings. I heard a young crow land near the nest tree and when I looked with my binoculars, I could see it was a fledgling crow, the pink mouth and blue eyes obvious. The hapless bird didn’t see the adult Cooper’s Hawk coming, but I did – and what came next was less a chase than I saw on Day 181 and more a melee. The adults are ruthless in their defense, today I saw both of them chase after Bald Eagles again, as well an adult crow who was much better adapted at avoiding the hawk than the juvenile. 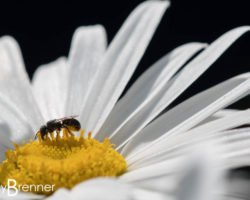 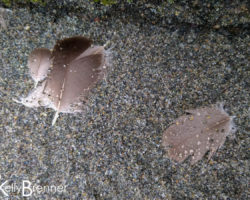