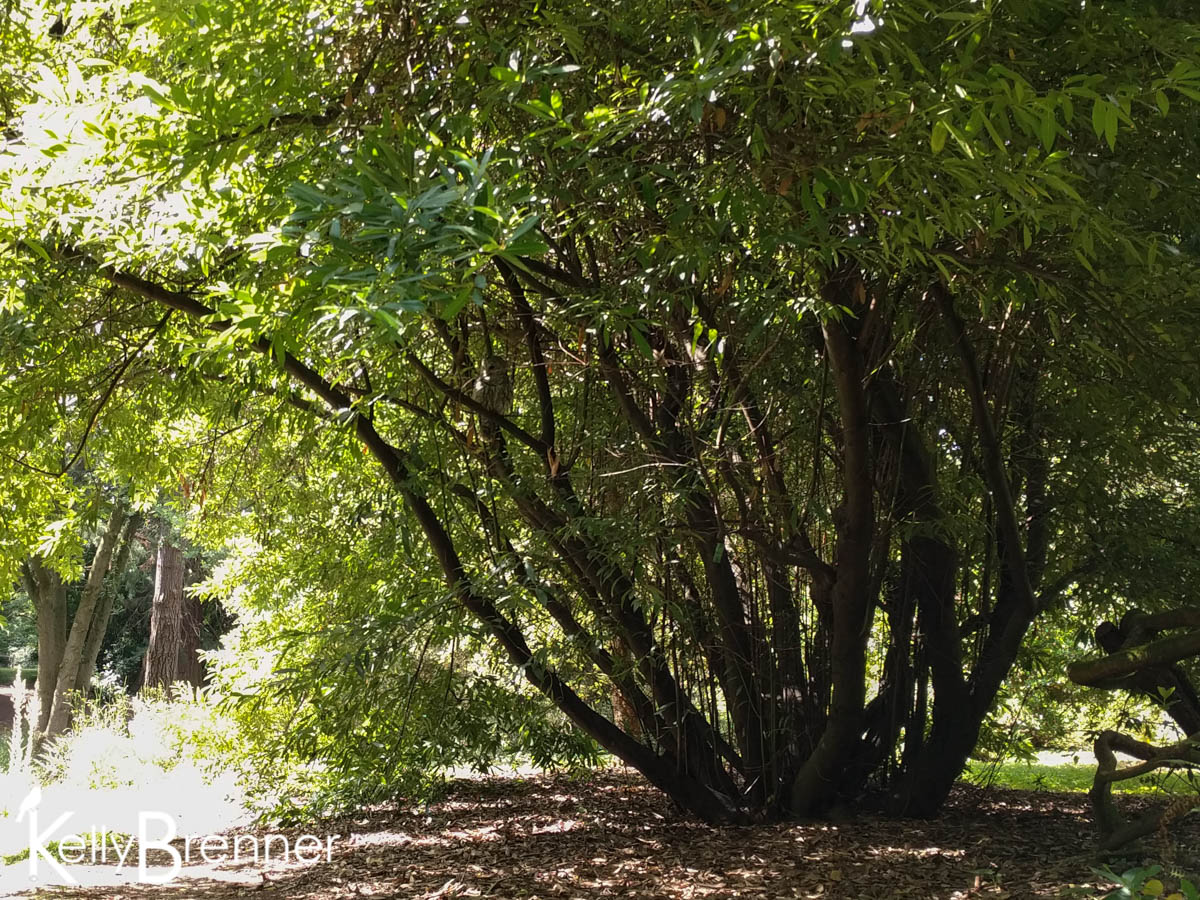 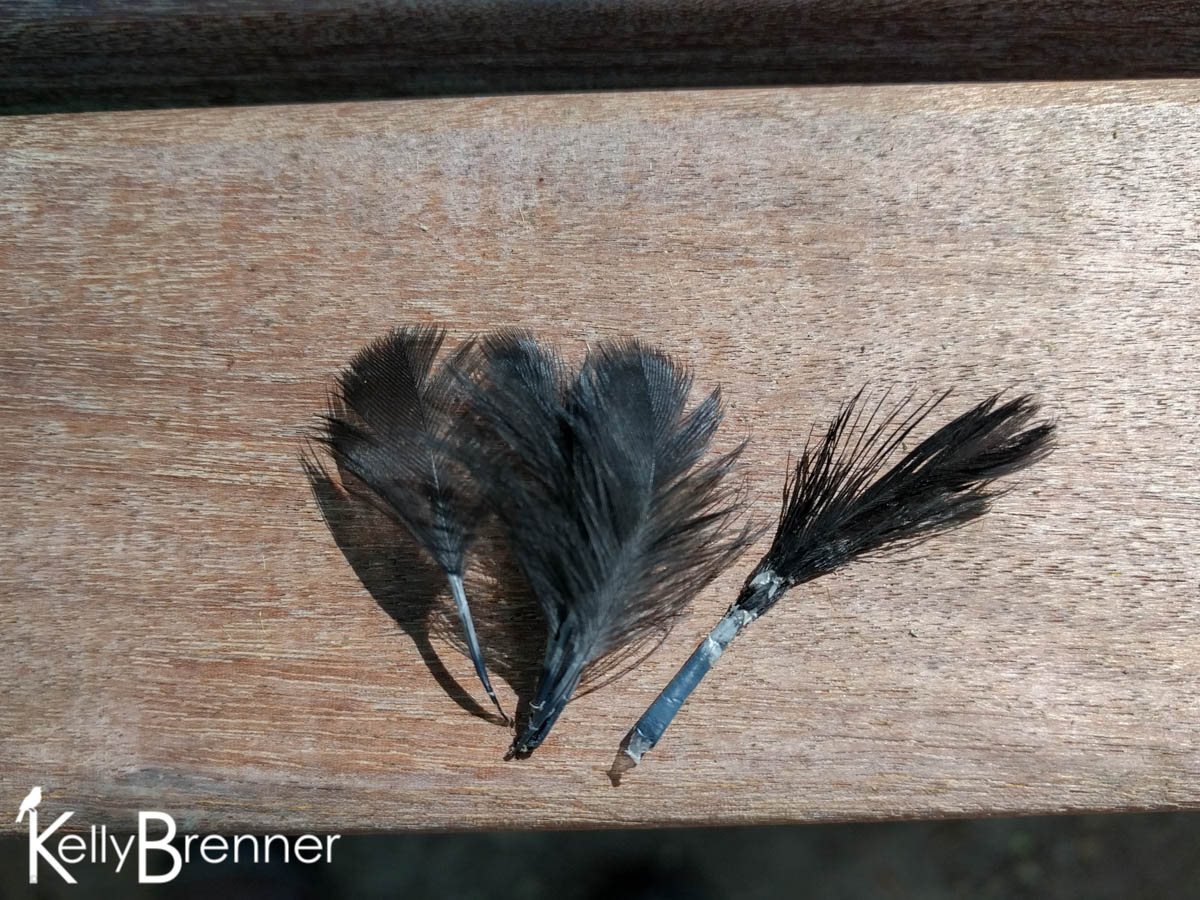 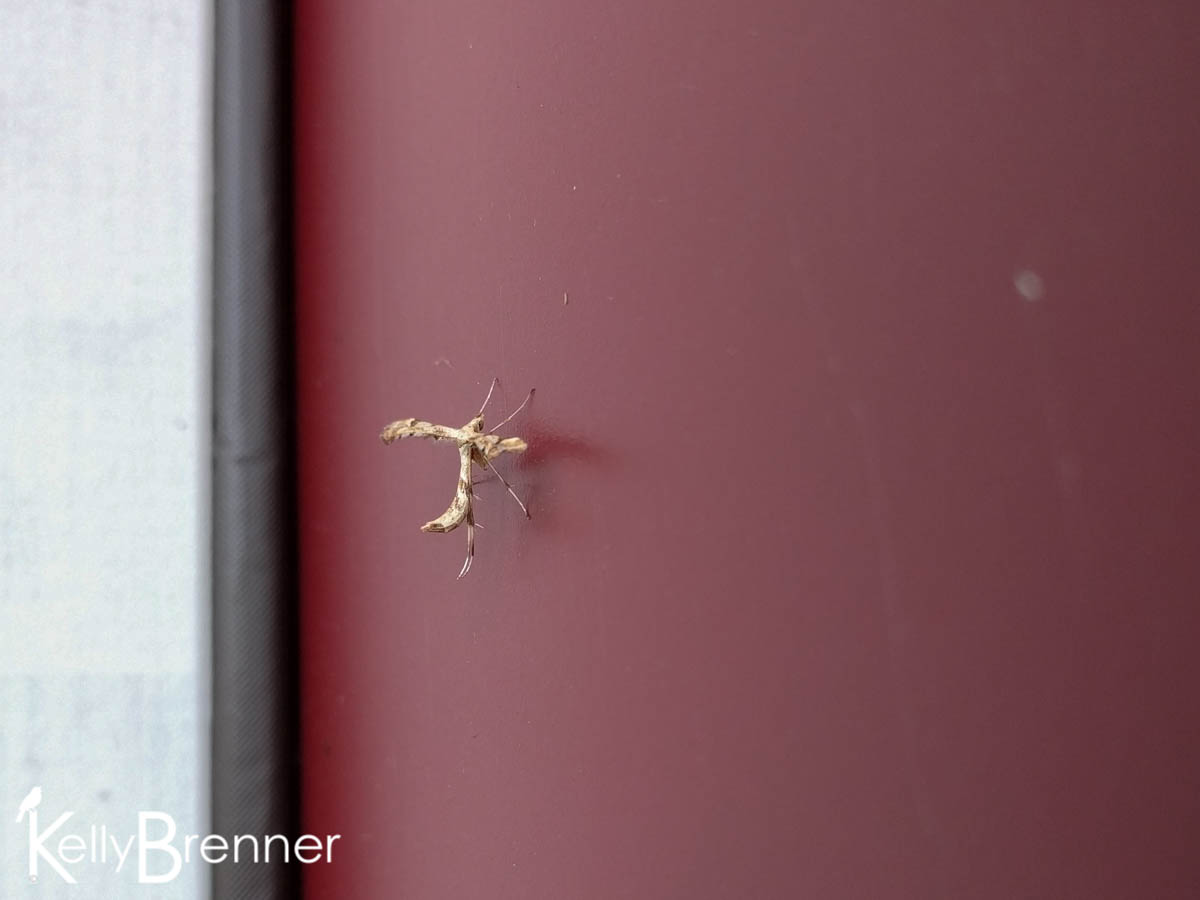 This morning I went looking yet again for the Barred Owl and Cooper’s Hawk chicks. Unfortunately I didn’t spot either, but there are signs of predation all around the arboretum. I noticed multiple tufts of fur along the paths in the arboretum, presumably from  rats or rabbits being caught by the resident raptors. There are many hungry mouths to feed all around the park. As I walked back through the arboretum, I heard crows near the owl’s nest and I followed the noise to the main roadway through the park where I found one of the adult owls high up in a tree with a dozen crows surrounding it. As I watched, one of my daughter’s teachers led several kids to see what the noise was, suspecting it was one of the owls. They were lucky enough to find one of the feathers from the adult on the ground and got to look at it up close.

As I stood listening to the crows and watching the owl, I heard another crow disturbance close to the classroom and the crows all turned and flew to this new activity. I wandered over and I could see more of the kids and the other teacher on the edge of the classroom looking into a low-growing tree. We all went around and found the other Barred Owl adult very low in the tree, only a couple of feet above the ground. Several of the kids laid down or sat, watching the owl in the tree as it preened itself less than thirty feet away. The teacher said this morning a tiny baby rabbit had been under that tree, which may have been what drew the owl to that particular location. It was a really fun way to end the school year for the kids.

Later, I walked down to the visitor center and as I got closer I heard a horrible noise, which to me sounded like a bird being killed. As I got closer I heard the guttural rattling call of a crow as well and as it flew away the shrieking sounds ended. The birds in the area were in a positive frenzy of alarm calls. Across the road I heard the alarm calls of Steller’s Jays and then I saw two jays chase a crow, still making that rattling call. My best guess is a crow tried to take a Steller’s Jay chick or perhaps a fledgling. It had to have been fairly well developed chick if that incredibly loud screeching was any indication.

Spring sure illustrates the life and death struggle of wildlife. 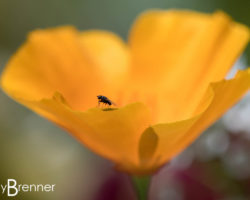 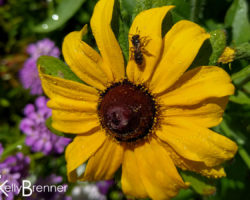