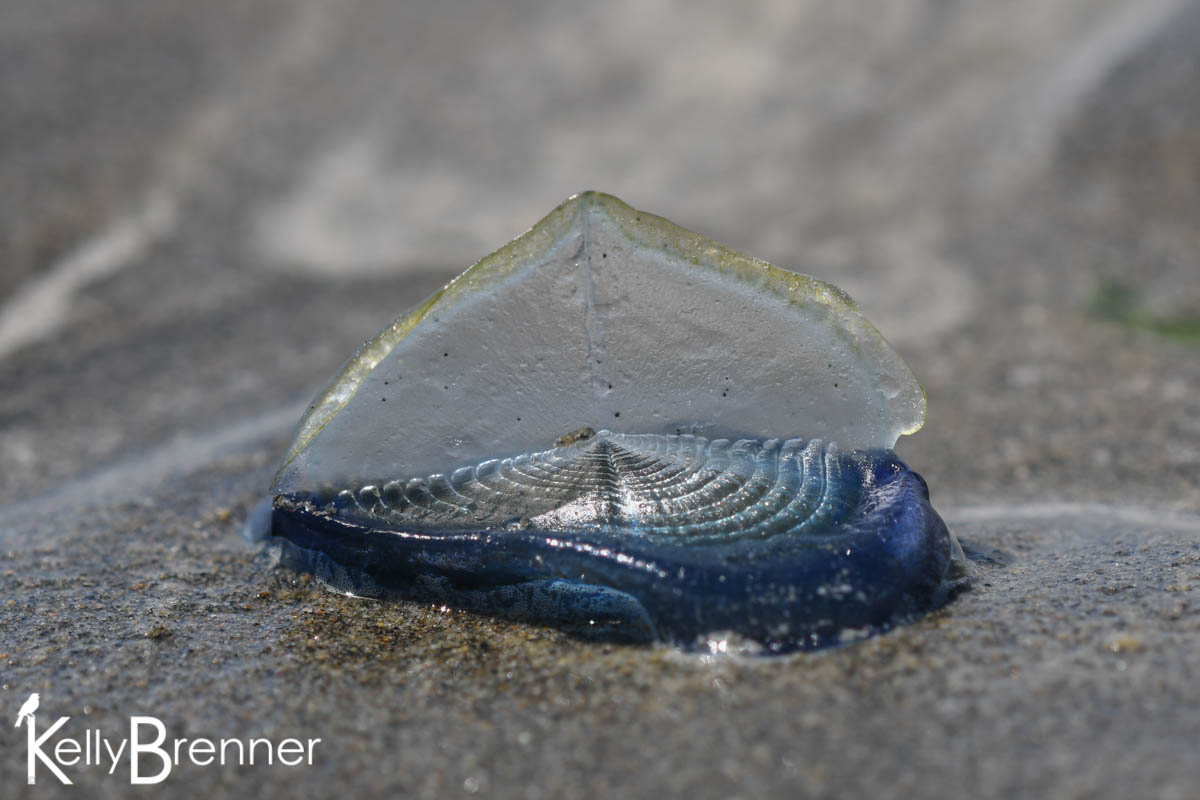 I’ve been suffering a bit of wanderlust lately, it usually happens this time of the year for some reason, and we decided to go on an adventure today. Our destination was Gray’s Harbor, on the Washington coast, just two hours from Seattle. We were a bit late for the shorebird migration, that peaked a few weeks ago and today there were no shorebirds at all. We stopped first at Gray’s Harbor National Wildlife Refuge and walked the boardwalk trail. I found many swallowtail butterflies and dozens of Cliff Swallows were nesting under the eaves of the airport hangars. Most of the nests were still in progress, only partially built with balls of mud. I was surprised to see a few dragonflies buzzing around even though it was early in the day and it wasn’t yet warm. The sun was out though, and continued to shine on us the rest of the day. We found a tree frog, woolly bear caterpillar and many birds including a Yellow Warbler, Brown-headed Cowbird, and Goldfinches.

We next stopped at Ocean City State Park, right along the coast where we walked through the dunes before getting to the beach. As soon as I got out of the car I encountered yet another dragonfly which landed in the parking lot, but flew off before I could get a shot of it. I found a few more dragonflies in the dunes and even one flying around over the sand on the beach. Ocean Shores beaches are open to cars and it’s more like a highway than a beach. To make up for it, we found a lot of By-The-Wind Sailors of different sizes all over the beach. I don’t think I’ve ever encountered them before despite making yearly visits to Oregon beaches for many years. I’m not sure if it’s because I never noticed them or if they just weren’t there. This time I knew what they were and I spent time checking them out.

After a brief stop at the North Jetty to scramble around on the rocks, we finished our day at Damon Point, a long spit of sand. We walked along the beach, looking at crab legs and claws and shells while our four year old chased the waves back and forth.

We got home late and I didn’t have time to go through all my photos. Above are a few and I’ll try to add more tomorrow.