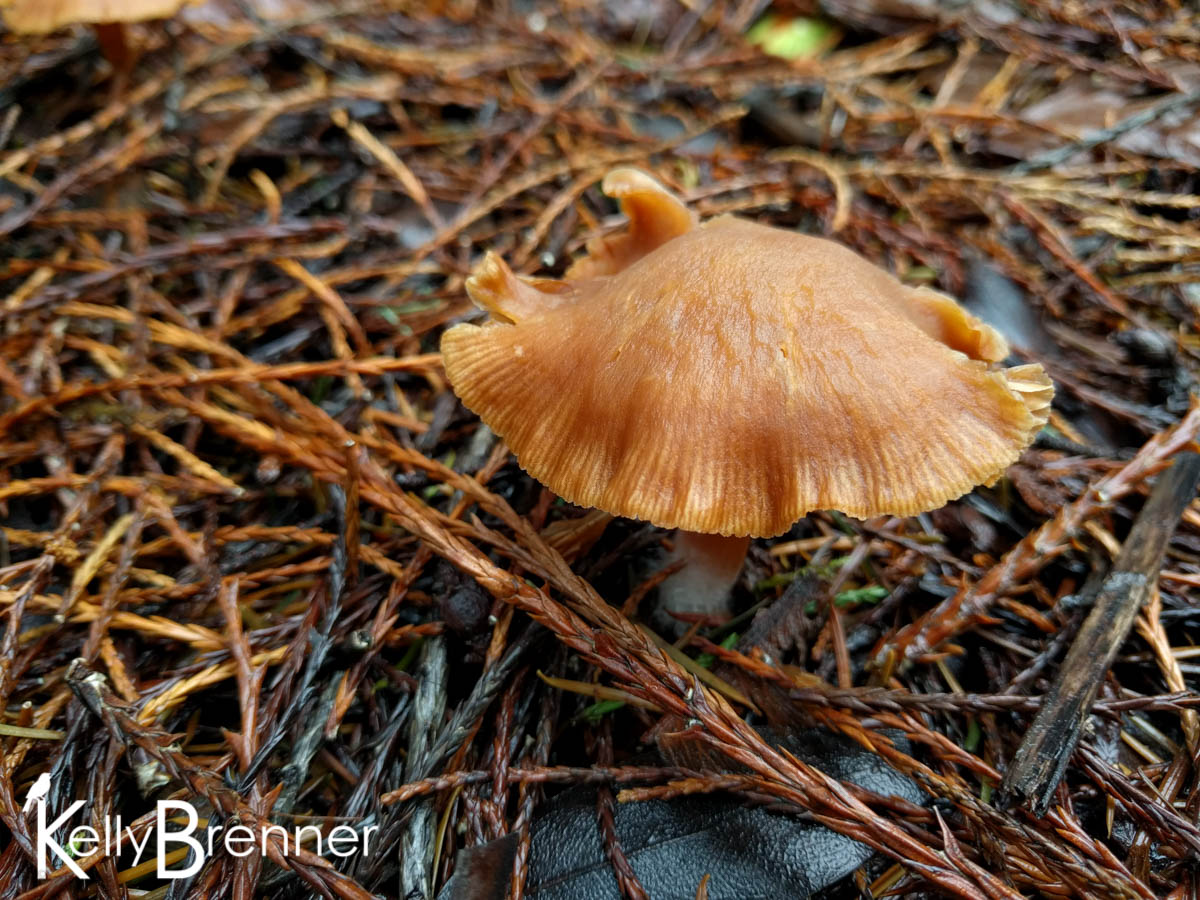 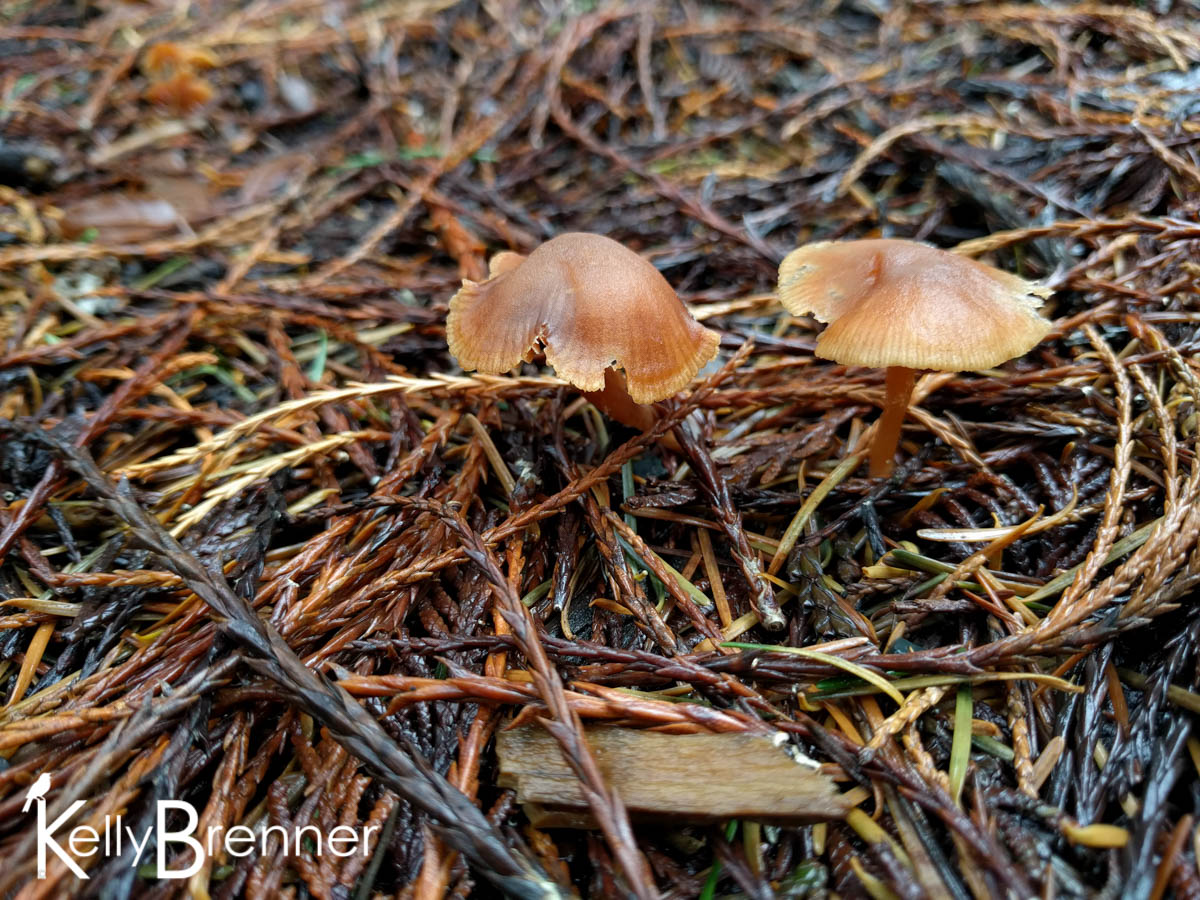 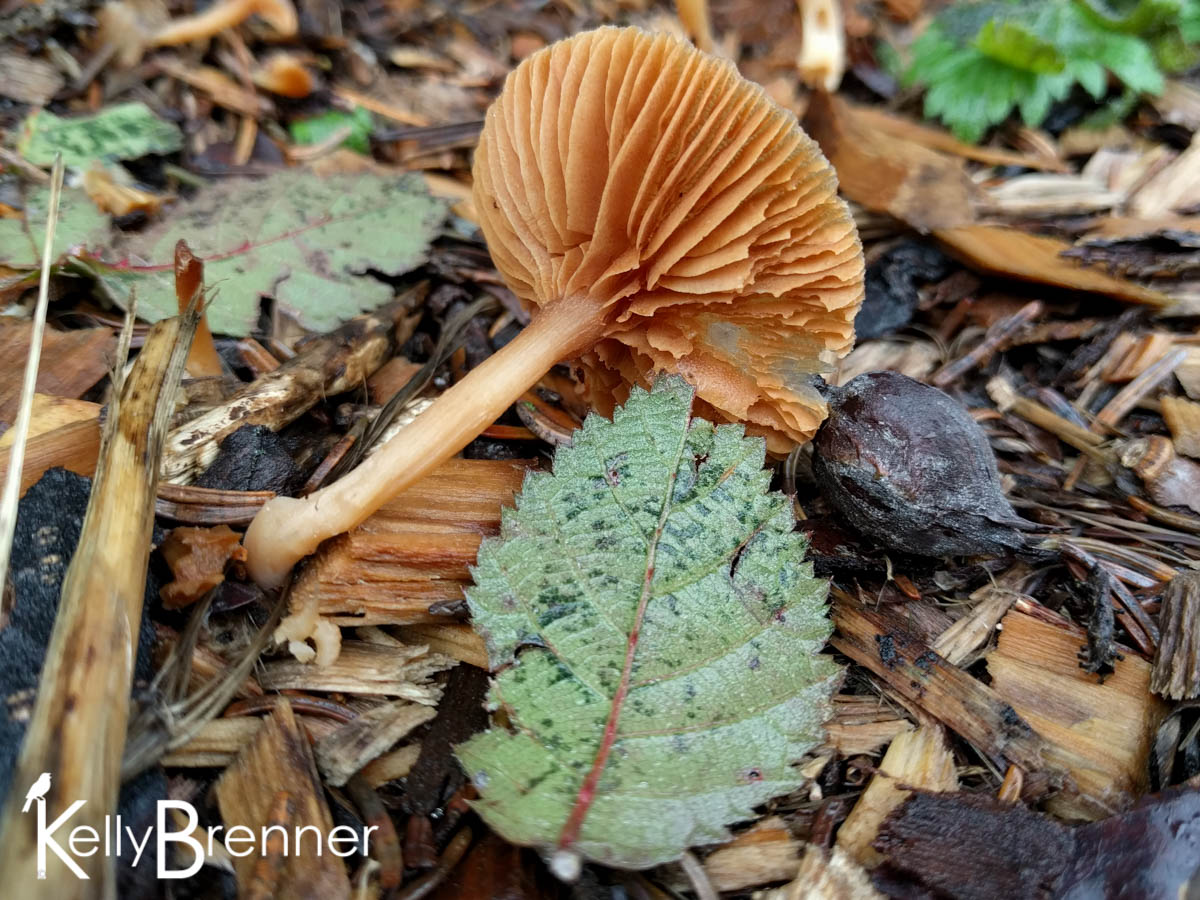 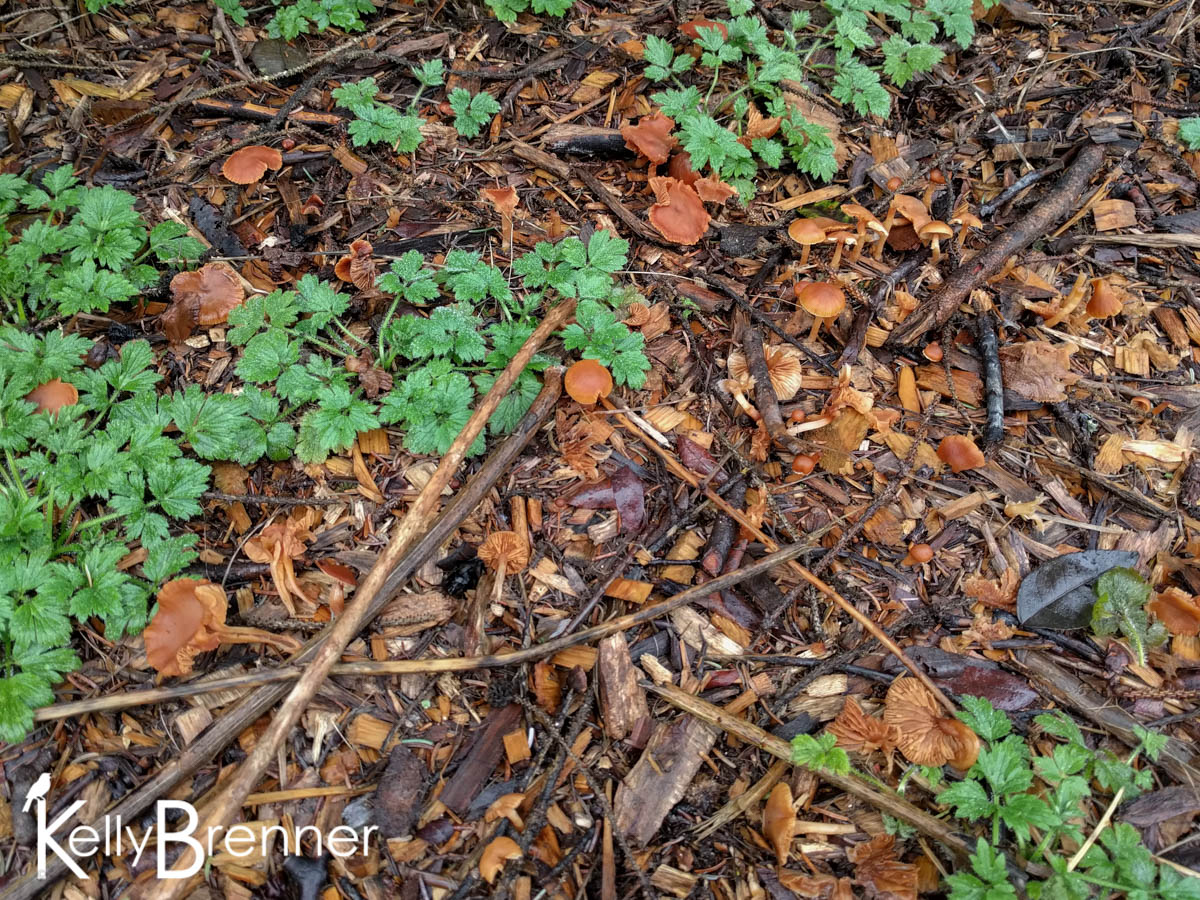 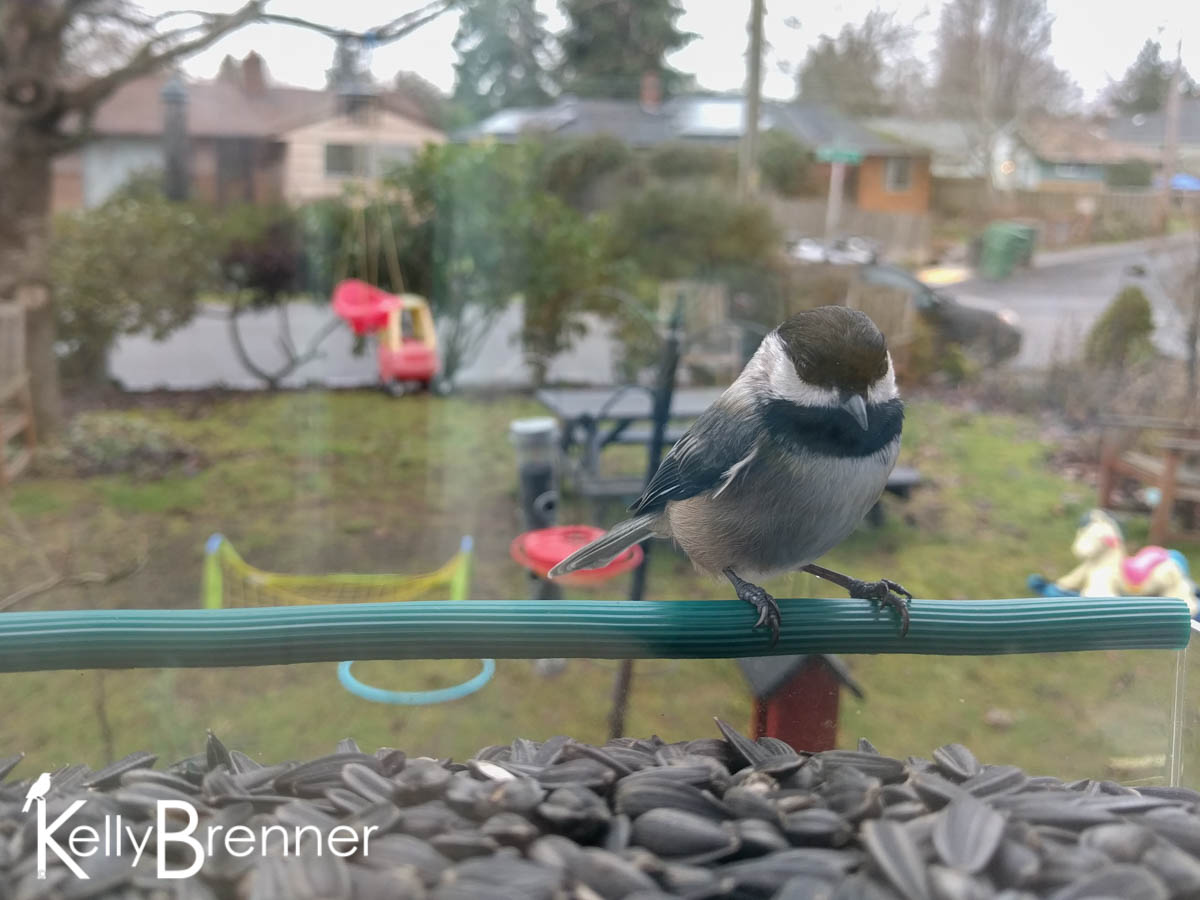 Today is a hodgepodge of nature observations and thoughts.

I’ve been noticing that on garbage days I see many more crows than normal in our neighborhood. Most of the time I only see a pair, or a few at a time. Unless of course there’s a raptor that’s drawn their attention, then many more come in. However, on Fridays I notice many large groups of crows, but they’re not after raptors, they usually appear to be eating or looking around on the ground. For some reason the connection between garbage day and the increase in crow numbers only just dawned on me today. In hindsight I should have realized sooner, I see many garbage cans in the area ransacked, garbage left scattered around the bins if the lids weren’t secured on tightly. It only makes sense the crows would know where a regular, although rotating food source is.

The second thing I’ve been noticing lately and thinking about today, are the winter flocks of birds. Bushtits are one of the more familiar birds to form flocks in the wintertime and forage together. I also have observed many times large mixed species flocks around the forests which include chickadees, kinglets, creepers, nuthatches and other small birds. Last winter our feeders were taken over for brief times by flocks of immature Red-winged Blackbirds and they reappeared this year again as well. Today I’ve been watching large flocks of American Robins in the trees around our house. Of course, one of the more common flocks in urban areas are the groups of Starlings, but they’re not common enough in our yard to be an annoyance. Instead I see them as a curiosity. All these winter flocks are most interesting and would make an intriguing subject of focus later.

Late yesterday we put our cleaned feeders back out. The birds are just starting to find them again, so far mostly Black-capped Chickadees are visiting along with a few Dark-eyed Juncos. The Northern Flicker has already visited, but the squirrel proof element, which lowers the outer cage around the feeding holes, activates with the flicker’s weight. I think it’s managing to get a few seeds out through the small holes of the cage with its nimble bill. 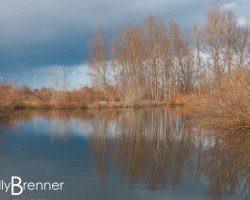 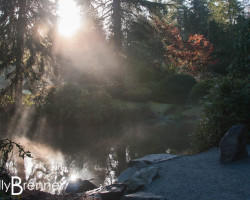