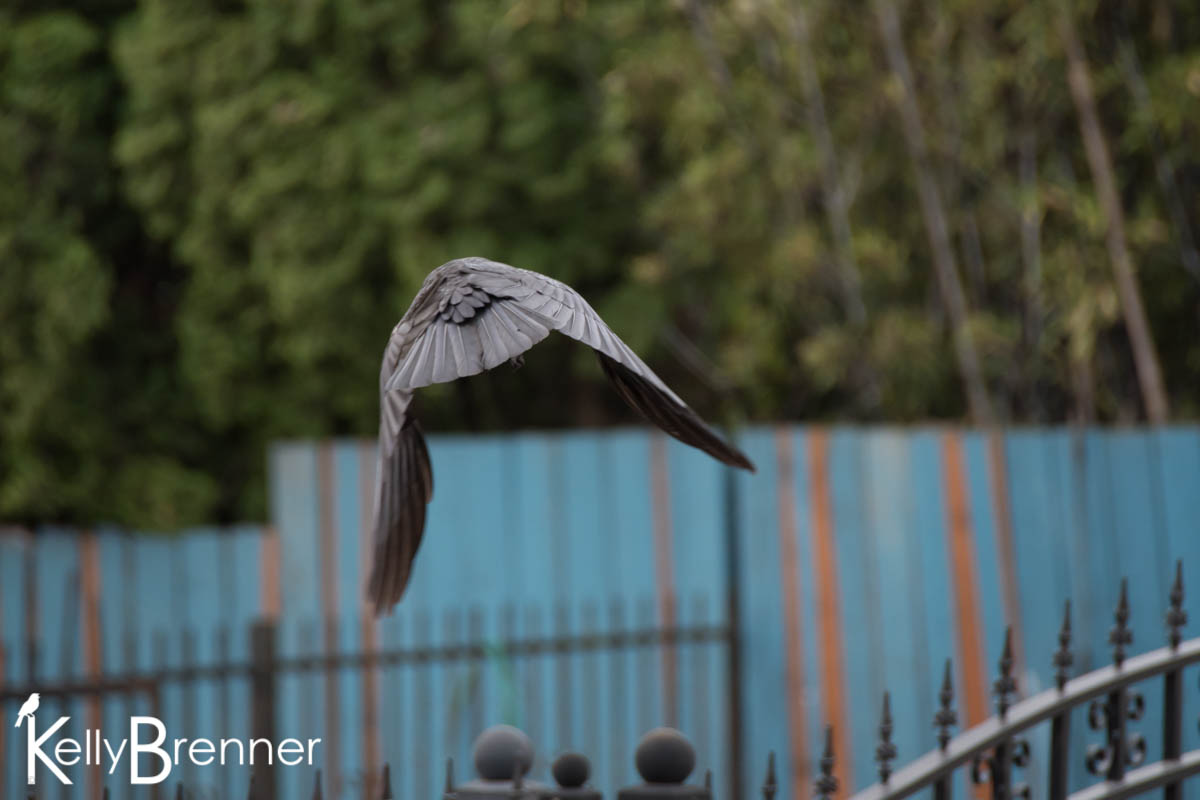 Over the last few weeks I’ve been watching the antics of our local crows. Next door, our neighbors have a chicken coop and the crows have discovered how to pillage the eggs. They have become, as my four year old daughter calls them ‘egg thieves’. I first saw a crow with a broken egg in our backyard maybe three weeks ago and at first I worried that it had somehow found a way into the Bewick’s Wren’s nest box. But when the crow left and I examined the egg, I could see it was clearly a chicken egg. Somewhere between a week and two ago, while our new backdoor was being installed, I looked out one afternoon and saw an egg had been splattered all over our picnic table. Presumably a crow had tried to steal another, but dropped it as it flew away. I started watching the backyard crows and sure enough, I’d see them fly low over our yard, land on the fence and then fly right into the chicken coop. They have now been a constant presence in our backyard.

Not only do they steal eggs, but they steal the chicken’s food that is left out for the chickens. I have seen them doing this for a long time, but recently when I go fill up our bird baths, I have been noticing stuff in the bottom of one of them. Sometimes it looks like soggy bread, one time it was something that had turned the water red. Other times its just crumbs, something left behind after they’ve taken the larger chunk of whatever it was, away. I think they soak it in the water to soften the food so they can rip it apart and eat it easier. With our new glass doors, I can easily watch them land on the small, glass birdbath and clean their beaks or take a drink.

It’s interesting because the crows are essentially competing with the rats for food. The rat population has exploded this spring and they’re out around the chicken’s food and in the coop constantly. If it comes down to the rats and crows, there’s no question who I’m rooting for.