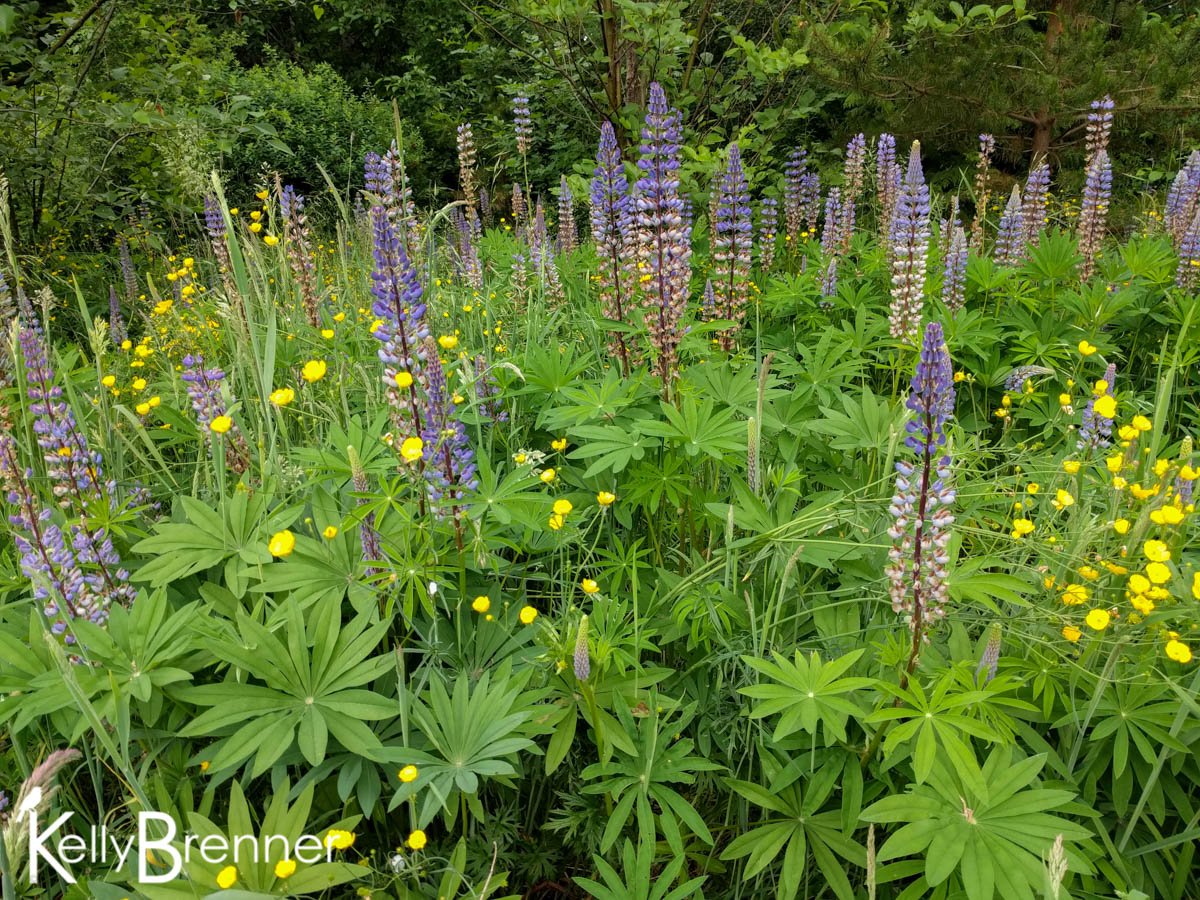 This morning we walked to Pritchard Beach and found the Canada Geese goslings still occupying the park in large numbers. They were all resting on the grass along the water and as we walked along the path, one of the geese opened its beak and hissed. We gave it a wide berth as we walked by to the beach. As we watched them and the cormorants and swallows, a woman with her dog pulled up in a car. Once they started down the path the geese immediately headed for the water in their entirety.

For some reason, the woman took the dog’s leash off and (unsurprising to me, but somehow surprising to her), the dog chased after the geese,  jumped into the water and swam after the birds. The geese reacted in predictable fashion, the adults spread their wings and charged at the dog across the water. At this point, the woman who had been yelling – to no effect – at the dog, was forced to wade into the water in an attempt to get the dog’s attention. A large part of me would have liked to see the geese attack both dog and owner. Leashes are required in Seattle, and for good reason. I can’t imagine what she would have done if the dog had actually caught a gosling and killed it. And I can’t imagine what she would have done if an adult goose had gotten hold of the dog either.

After they left my daughter played in the meadow and I watched bumble bees on the lupine, glad of our steward group’s efforts pulling out the blackberry overrunning the wetland meadow. If we hadn’t gone in when we did, the lupines would have been buried under piles of thorns probably never breaking into the sun. We still have a long way to go, there are still many blackberry plants, but it’s certainly better than it was.