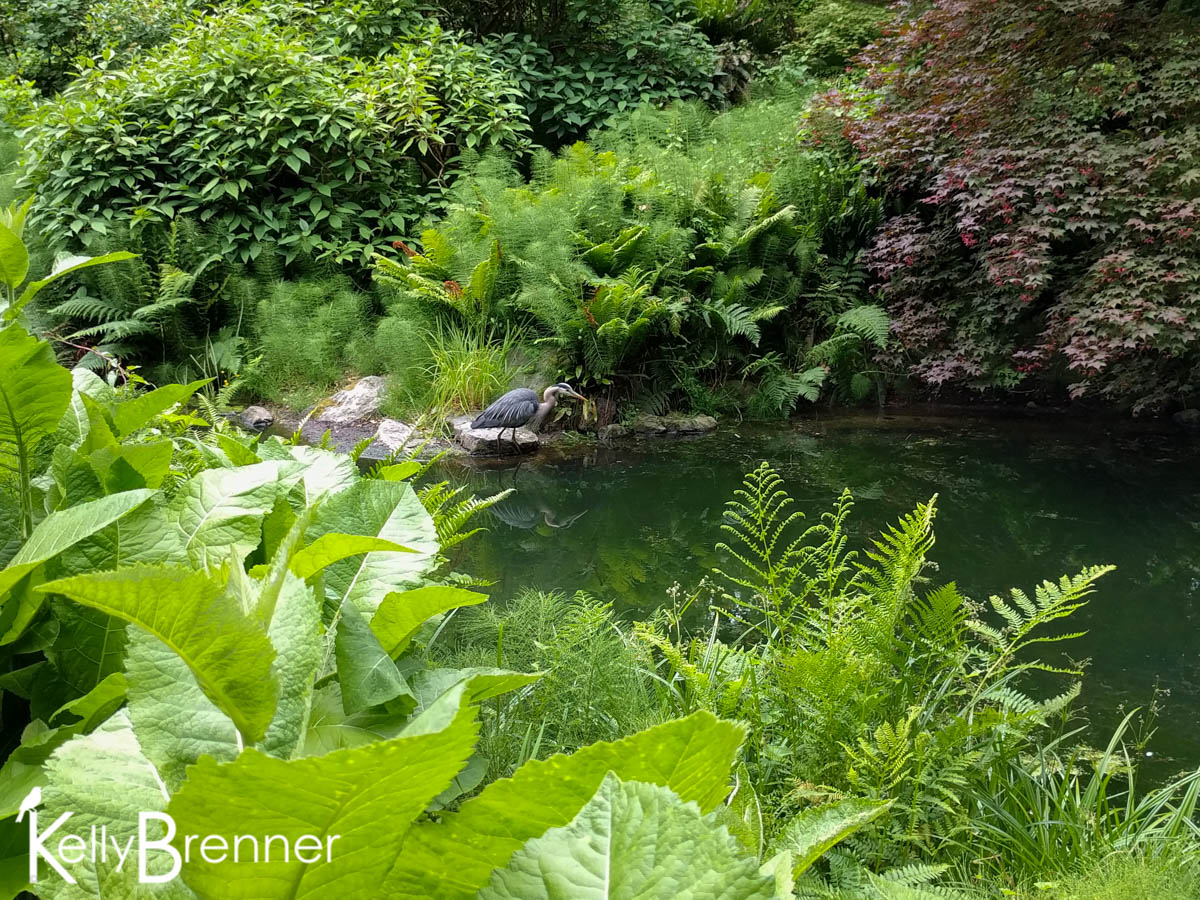 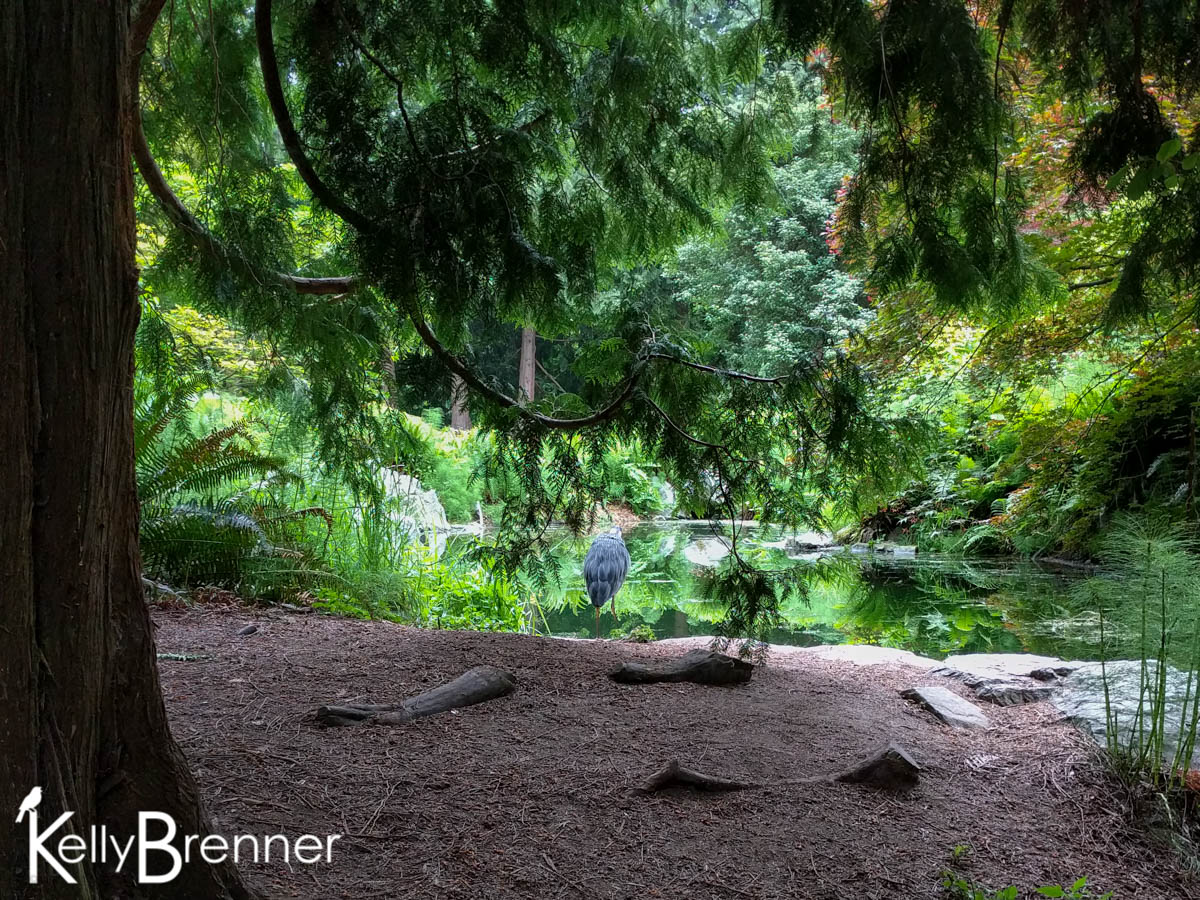 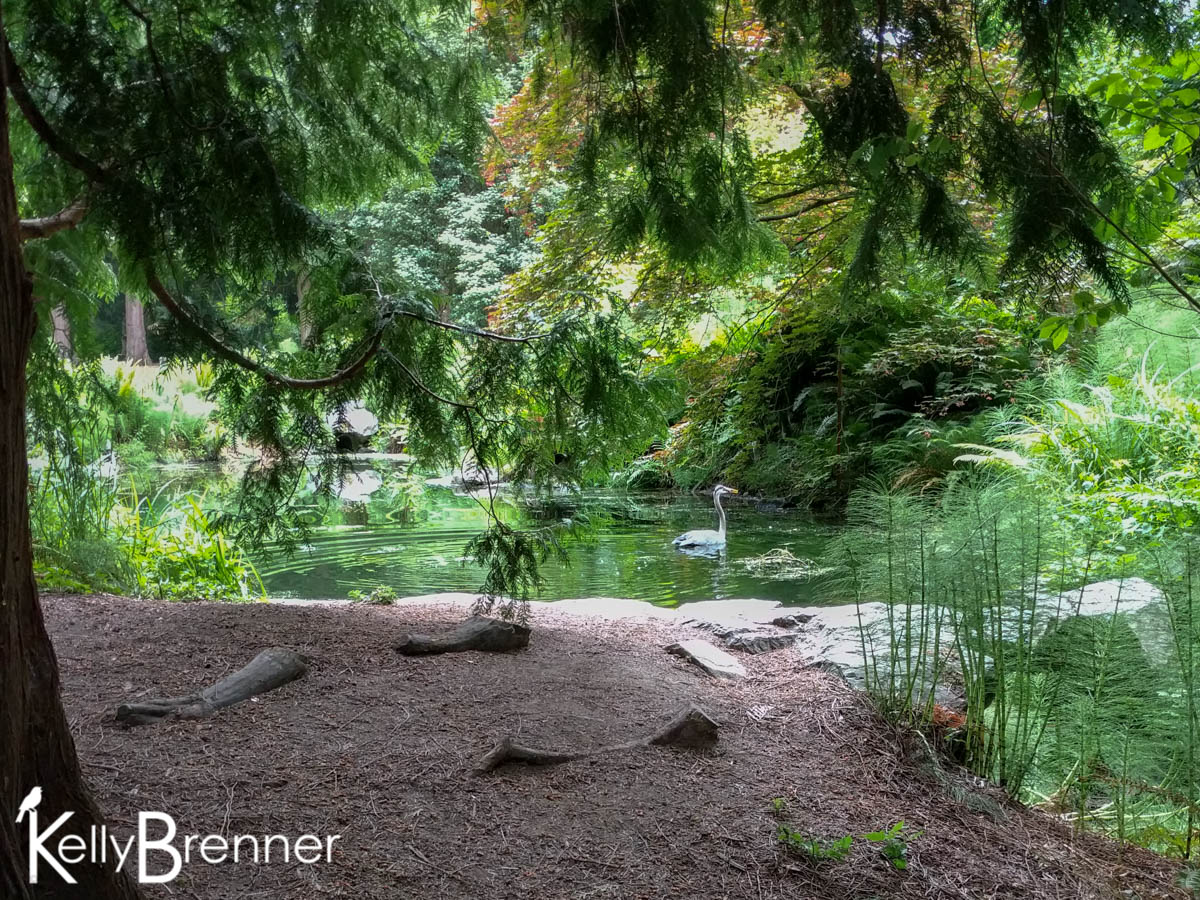 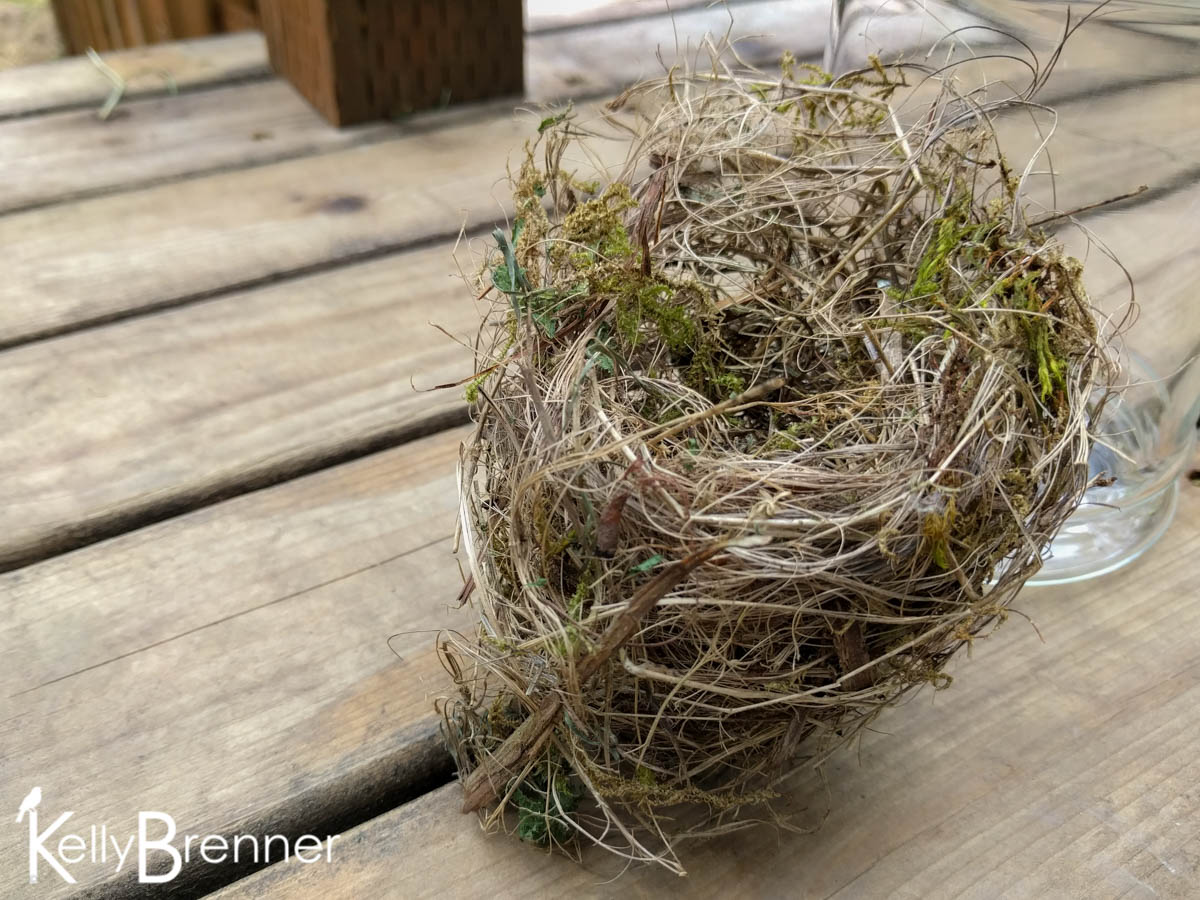 Great Blue Herons are always fun to watch, but require some patience. At times it feels like watching grass grow because the heron moves so slowly. On my walk through the arboretum today, I saw a heron at one of the ponds, standing perfectly still on the edge. I crept up behind it, slowly and quietly and I think it only realized I was there because it shook its head and saw me while its head was turned. Once it had spotted me, the heron swam – not an everyday occurrence – across the short end of the pond to the other side. As it emerged, I saw it had a small fish which is proceeded to dunk in and out of the water a number of times while the fish squirmed.

Eventually the heron downed the fish and I walked around the other side of the pond to get a better view. It tolerated me, but only just, as I heard it utter quiet croaks from its throat. It kept an eye on me, and appeared to be somewhat content with my presence. It completely dismissed me upon seeing something in the water that required its full attention. The heron stood perfectly motionless as it kept its eyes fixed on the underwater morsel and ever so deliberately it raised one large foot, moved it forward and dipped the long toes back into the water with barely a ripple. It repeated this with the other foot, the head never wavering, never shifting.

I left it there hunting in peace, standing with more patience than I will ever possess.

After I picked my daughter up from school and we were walking back to our car, I caught a glimpse of a nest fallen from a tree. It was on the ground and some of the pieces in it, like a dandelion leaf and some mosses, were still green so it must have been a fairly new nest. I suspect it was a work in progress because while it has the general form of a nest, it was still very loosely woven and had thin sides still. What kind of nest it is, I don’t know, nor how it came to end up on the ground. 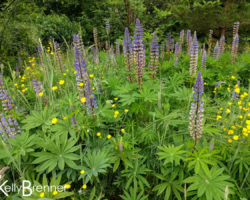 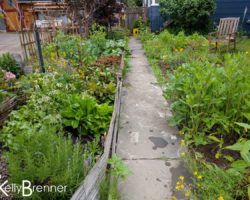