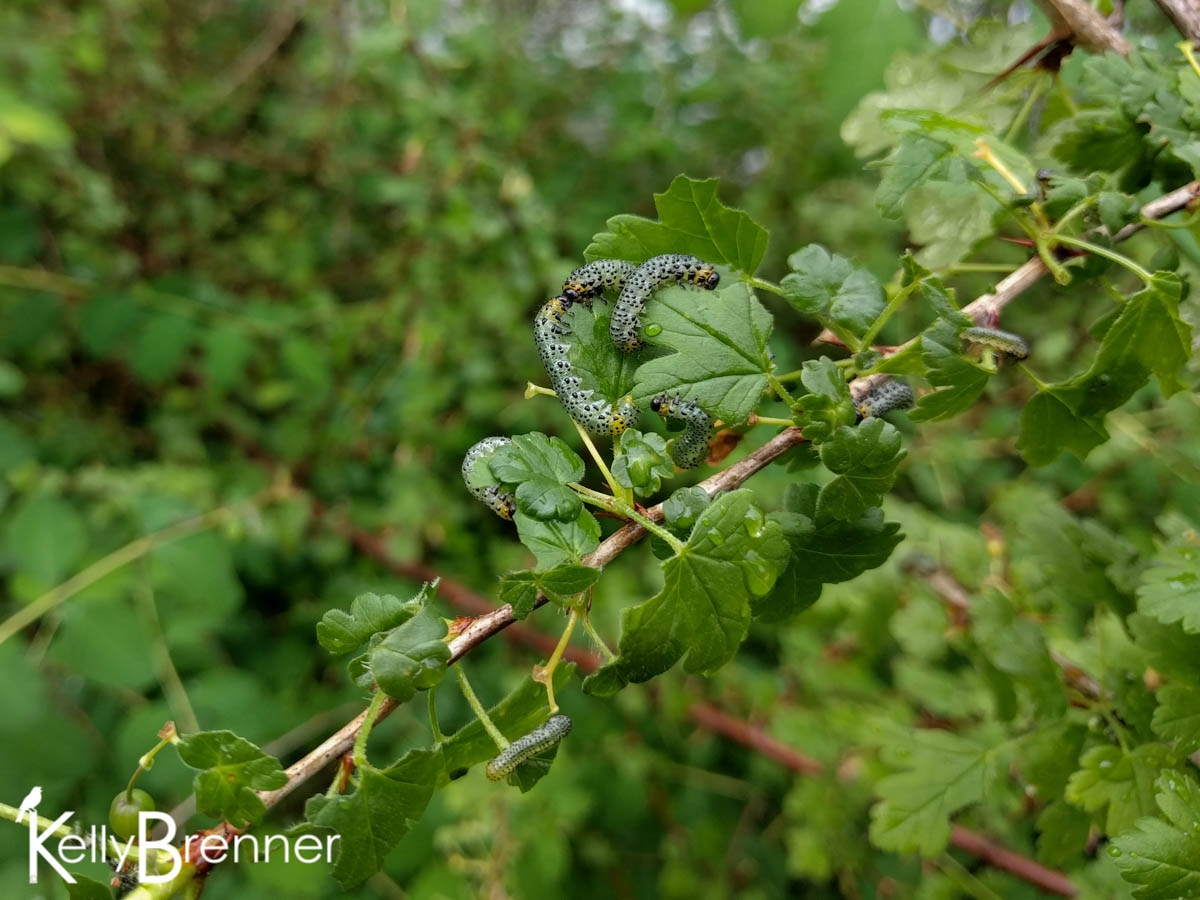 We got a little rain this weekend, enough to water the garden and apparently enough to bring up a lot of fungi. Today at the arboretum, I found that mushrooms had sprouted all over the park and I found them in many places. There were huge areas full of brown mushrooms while I also found a few bright red ones and some tiny ghost-like ones. I also seemed to find Great Blue Herons everywhere I went and I surprised more than a couple and at least one surprised me in return when it spread its huge wings and flew off right in front of me. I hadn’t seen it through the grasses before it jumped into the air. I spent a long time watching one watching me, both of us still as stone, before I slunk away to let it resume fishing. Later I watched another fly over me with some branches in its beak, presumably heading to the rookery on the University of Washington campus.

The path along Foster and Marsh Islands is even more flooded and I encountered yet another heron hunting along the path. After it noticed me it simply walked down the path, the first time I’ve ever seen a heron on the path. The ground along the path is flooded and I found it was the perfect place for newly hatched Mallard chicks to hide out. There were also a couple of splashes, one small and one very large, from frogs as I walked by.

On my way back a native gooseberry caught my eye because it was nearly entirely defoliated. I took a look and it wasn’t at all difficult to find the hundred or more larvae all over the branches, working their way out towards the tips. They look like perhaps sawfly larvae, but I could be wrong. I’ll try to submit it to BugGuide and find out.

Also of note, I saw the Pied-billed Grebe I first saw on Day 109 was still sitting on the nest and at the Bald Eagle’s nest, I found one adult on the tree, but I didn’t see anything inside the nest.

There were also a number of Yellow-rumped Warblers around in the trees, many of them singing.